Not only did Glover star in Solo and Spider-Man: Homecoming, but he also created the TV series Atlanta and has written a number of episodes. The show began in 2016 and is still on the air.

Glover will also be starring and executive producing in a reimagined Mr. & Mrs. Smith TV series for Amazon Prime. The series is based off the 2005 film that starred Brad Pitt and Angelina Jolie. 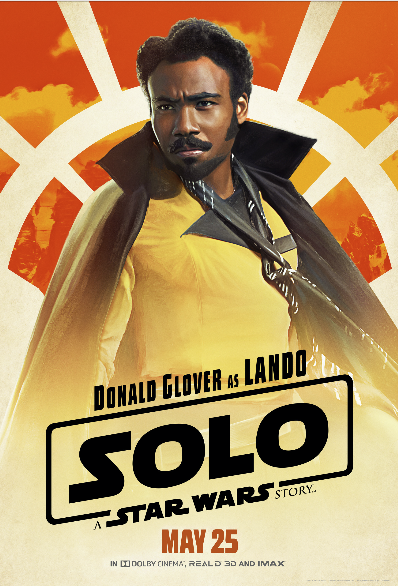 Glover took to Twitter, where he first observed that a number of other Twitter users were saying current movies and TV series are boring.

He wrote, “saw people on here havin a discussion about how tired they were of reviewing boring stuff (tv & film).”

He followed that up with an explanation on why he believes that is the case.

He explained, “We’re getting boring stuff and not even experimental mistakes(?) because people are afraid of getting cancelled.”

He elaborated in a follow-up tweet, “So they feel like they can only experiment w/ aesthetic. (also because some of em know theyre not that good).”

Back in 2018, Glover’s planned animated Deadpool TV series that was expected to air on FX was canned.

FX released a statement claiming the reason for the cancelation was “due to creative differences.”

The statement read, “Due to creative differences, FX, Donald Glover, Stephen Glover and Marvel Television have agreed to part ways on Marvel’s Deadpool animated series. FX will no longer be involved with the project. FX and Marvel have an ongoing relationship through our partnership on Legion, which will continue.” 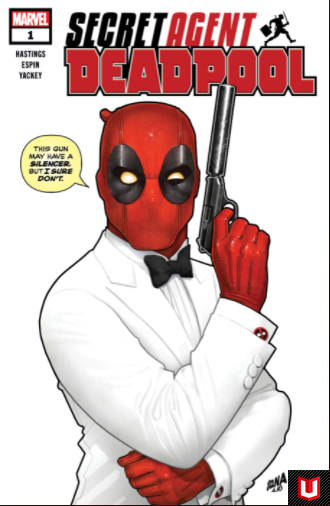 However, Glover would actually release a 15-page script for an episode titled “Finale” that sees Deadpool on a mission to save the last male northern white rhino on Earth.

The script actually addressed the show being cancelled. At one point Deadpool says, “You know, I’m not mad about this whole ‘cancelled’ thing. I actually think it’s a good thing I mean, is it even a good time to have a violent, gun loving white man ranting on TV?”

Deadpool continued, “I mean, I get it. Maybe they just wanna sell toys. And this style of comedy isn’t it. It’s more ‘ha-ha, but I’m mad.’ I get that.”

The Merc with a Mouth then asks, “Do you think they cancelled the show…cause of racism?!” 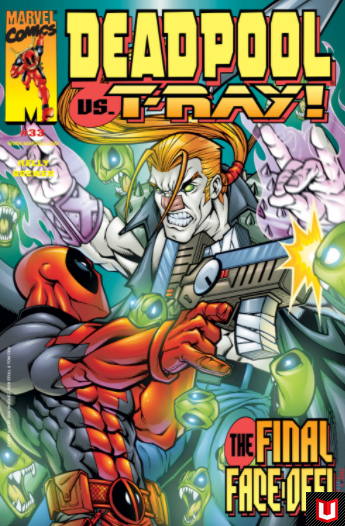 Deadpool continued, “Yea, but all the writers were black. And the references were pretty black too. I heard they were over the lunch budget ordering Jamaican food at least once a week. You’re right. Black Panther. (then) Maybe we were alienating our white audience? (then)”

The Marvel character added, “No. We did a whole goat yoga episode. Damn. What was it? Noooooooo. The Taylor Swift episode? Nah. No. They had to have loved that script.” 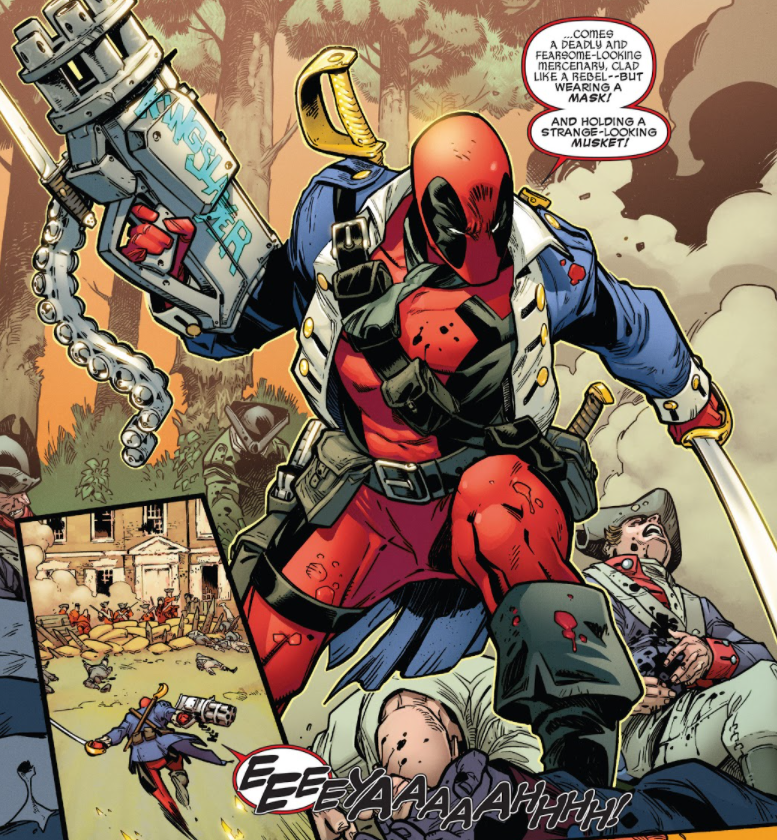 In tweets that have now been deleted, he wrote, “There really was a Taylor Swift episode. It was HILARIOUS. And it definitely was the last straw lol.”

In a follow-up tweet he added, “Our show wasn’t too black. It wasn’t really that black at all. But we definitely wanted to give Rick and Morty a run for their money and I think we would have. Proud of the gang.”

YouTuber Crasherverse created an animatic based on Glover’s Deadpool script.

What do you make of Glover’s diagnosis of modern TV and movies? Do you think fear of them being canned by studios is why they are boring?