The character’s transgender reveal comes in the World of Warcraft: Folk & Fairy Tales of Azeroth book that is expected to go on sale on May 25th. 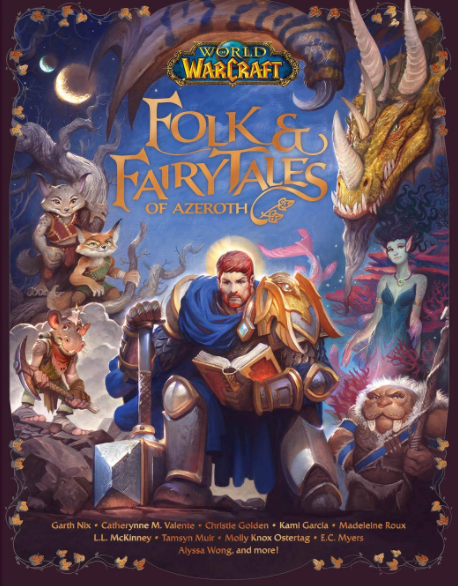 As reported by Wowhead, the book features a story by Danuser titled “Visgae Day.” It’s in this story that Chromie chooses to become a female gnome.

When asked why she chooses to become a female, Chromie answers saying, “It suits me.”

An excerpt of the story was shared to Twitter by user Portergauge. 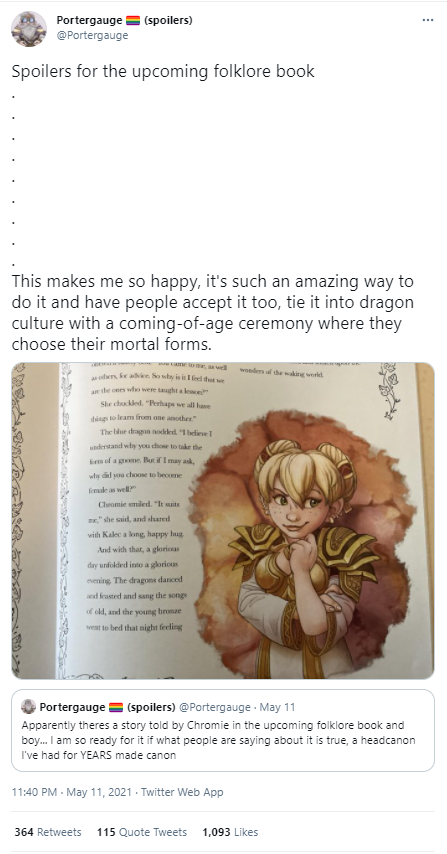 Twitter user KiraserHQ asked, “Lots of people have this question about your Chromie story. There’s a bit of confusion regarding the reveal, so it would be great if you could help to educate us a bit. Is she supposed to be trans (always she) or genderfluid (she as a gnome, he as a dragon)?” 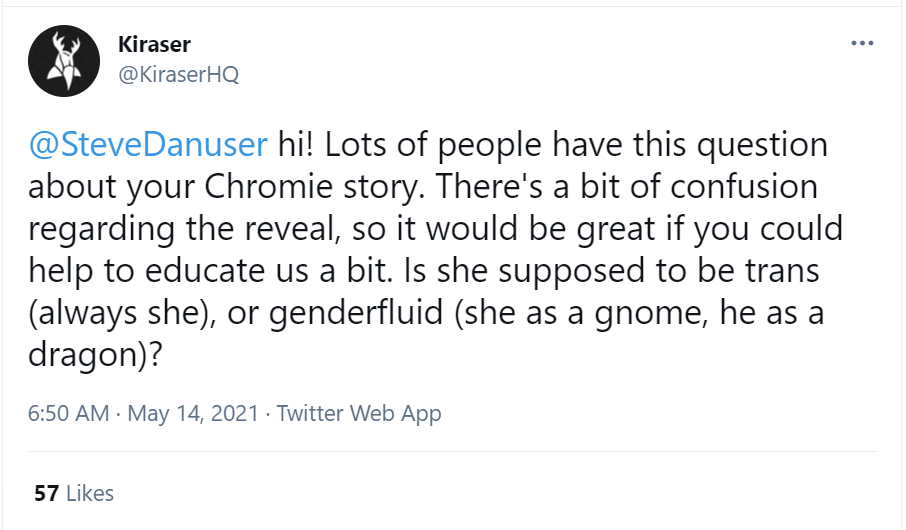 Danuser responded writing, “Pronoun usage through the course of the story was done deliberately. I encourage reading the story as a whole rather than just excerpts.”

He added, “Prior to the Visage Day ceremony, Chronormu is he/him. Afterwards, she/her in both mortal and dragon forms.” 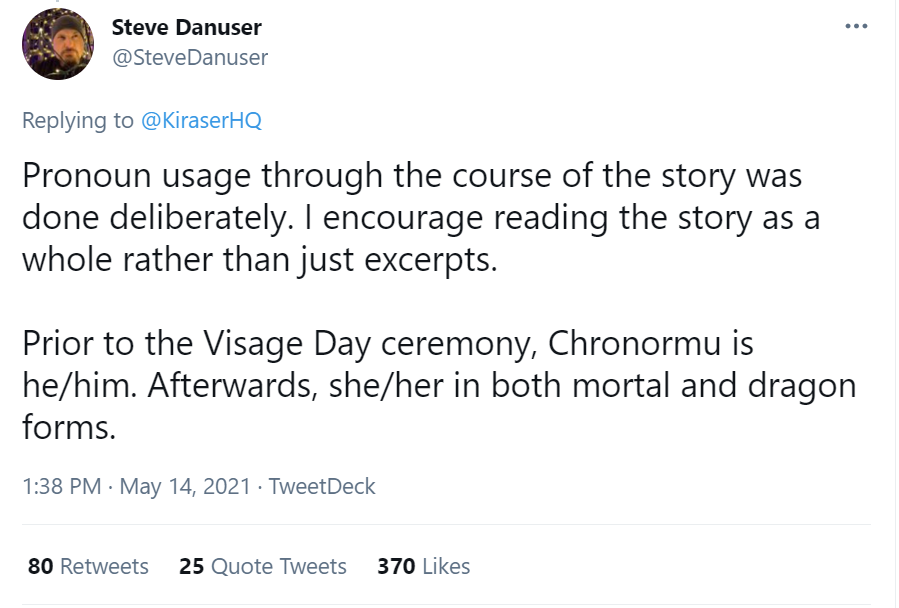 Interestingly enough Chromie says in Heroes of the Storm, “Everyone calls me Chromie, but my real name is Chronormu.”

She adds, “No, it is not a male name. You clearly don’t understand the intricacies of dragon culture.”

This move to make Chromie transgender comes as Blizzard reported in their latest financial report that the company only had 27 million monthly active users (MAUs). That includes World of Warcraft, Hearthstone, Overwatch League, and Diablo.

Blizzard defines MAUS as “the number of individuals who accessed a particular game in a given month. We calculate averages MAUs in a period by adding the total number of MAUs in each of the months in a given period and dividing that total by the number of months in the period.” 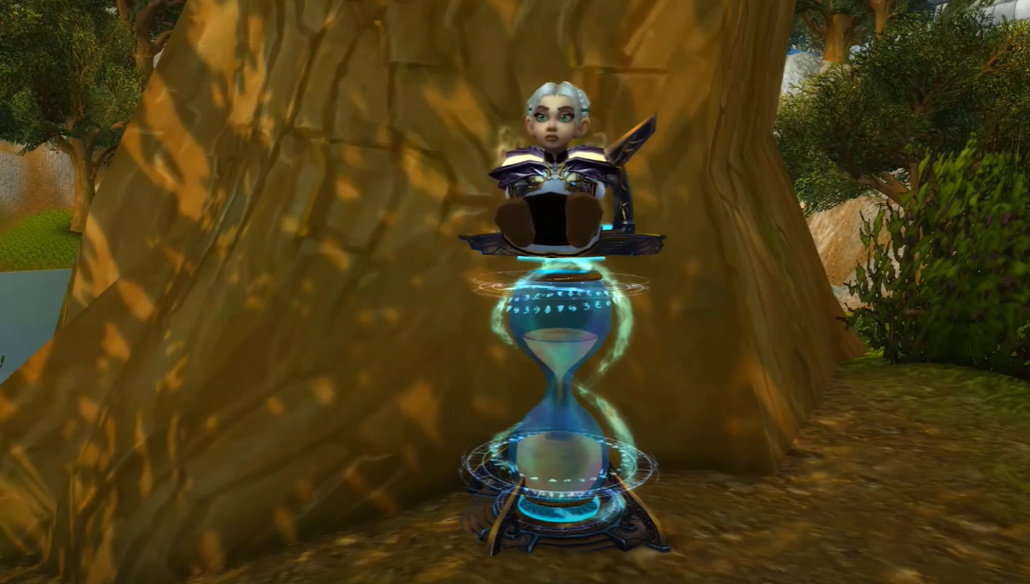 It’s clear people are quitting Blizzard and doing so at a rapid pace as they’ve lost over 5 million monthly active users.

Not only that, but they lost these users in a year where people were confined to their homes due to government lockdowns initiated in the name of COVID-19.

What do you make of Blizzard and World of Warcraft making Chromie transgender as they lose millions of users?