The Walt Disney Company officially announced the return of the Sanderson Sisters for a sequel to the Halloween cult classic Hocus Pocus.

The sequel is currently titled Hocus Pocus 2 and will see Bette Midler, Sarah Jessica Parker, and Kathy Najimy reprise their roles as Winifred, Sarah, and Mary. 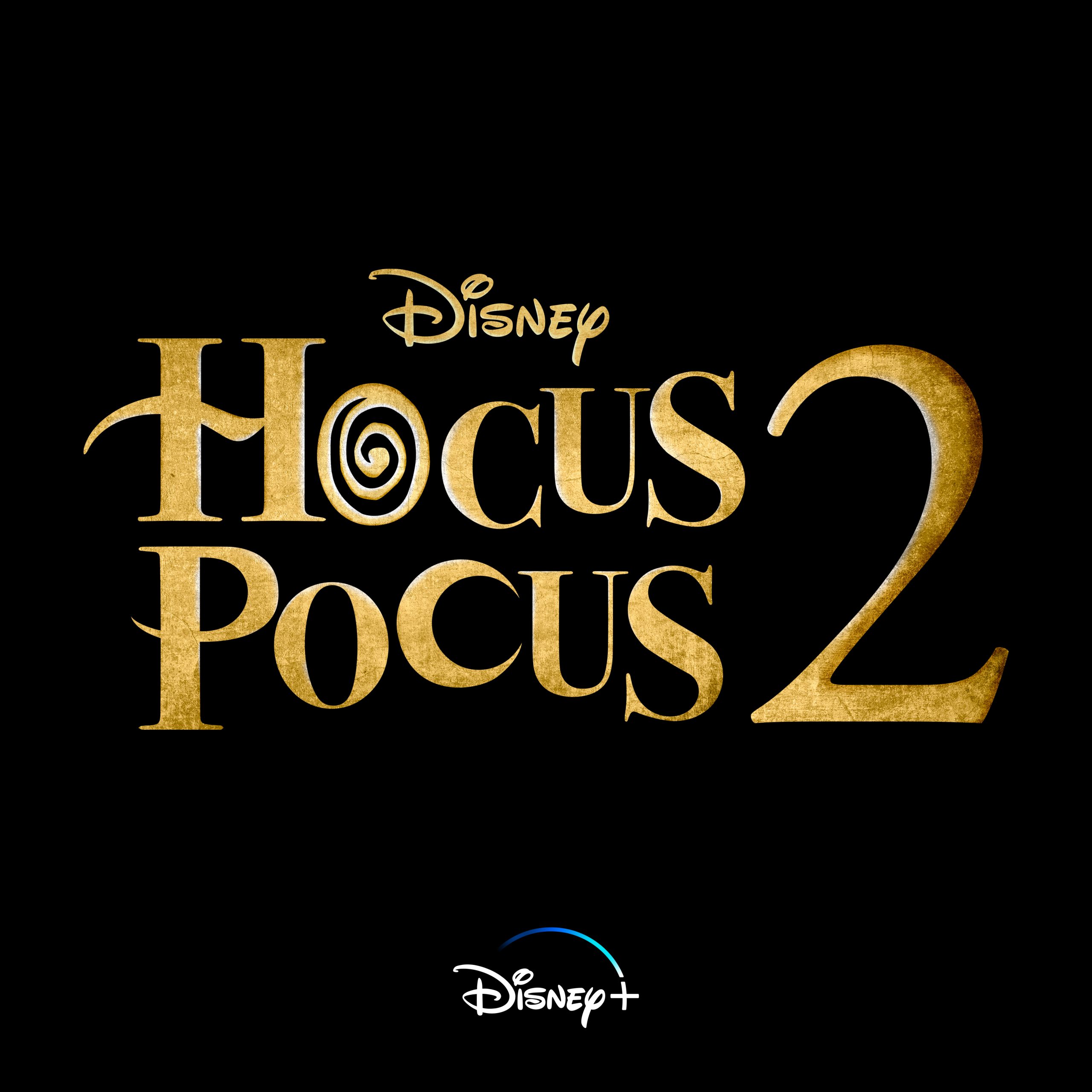 You might be wondering how the Sanderson sisters will return given they were all vaporized at the end of the first film.

Not only will it be three young women bringing them back, but they “must figure out how to stop the child-hungry witches from wreaking a new kind of havoc on the world.”

It sounds like Disney is pulling a page out of Lucasfilm’s playbook. The Death Star and the Emperor went poof at the end of the Return of the Jedi, but that didn’t stop J.J. Abrams and Lucasfilm from bringing the Emperor back in Star Wars: The Rise of Skywalker. It appears the Sanderson sisters are getting the same treatment.

And not only are the Sanderson sisters getting the same treatment, but it appears they are removing male characters from the film as well.

The first film had two prominent male characters in Thackery Binx, a young man who had been cursed the Sanderson sisters back in the 17th century. His curse was lifted and he was able to join his sister in heaven after the sisters were defeated.

The other main male characters was Max Dennison. He was responsible for bringing the sisters back to life when he lit the black flame candle. However, his character would undergo significant growth. By the end of the film he sacrifices his own life in order to save his sister from the sisters.

The original Hocus Pocus director Adam Shankman will not be returning for the sequel. Instead, Anne Fletcher, who directed Hot Pursuit and 27 Dresses, will be taking over directing duties.

He explained why he was unable to return for the sequel, “As heartbroken as I am that I won’t be able to direct my friends Bette, Sarah Jessica and Kathy in what is sure to be nothing short of a major event for Disney+ due to scheduling conflicts, I couldn’t be more pleased to be handing over the reins to Anne, who has brought so much laughter and joy into people’s lives with her previous work.”

He added, “I am still grateful and proud to help shepherd this ingenious project as executive producer alongside producer Lynn Harris, whom I have loved and admired as a colleague and friend since she helped get me the job choreographing ‘Boogie Nights.’”

Shankman is currently directing Disenchanted for Disney. While he won’t be directing Hocus Pocus 2 he will still serve as an executive producer for the film. Ralph Winter and David Kirschner will also be executive producers. Steve Haft is a co-producer and Lynn Harris is the producer.

Fletcher hopes this sequel will have audiences laughing. She stated, “Now more than ever, people need to laugh. We should be laughing every day, and there is so much fun to be had with these three unbelievable women playing delicious characters from such a beloved film.”

“I am so grateful to be able to play a part in bringing these witches back to life, and to be working with my friends at Disney again makes it all the more special. This is a movie for everyone, from the fans who grew up with the first film to the next generation of viewers, and I can’t wait to get started,” she added.

Hocus Pocus 2 is expected to arrive on Disney+ sometime in 2022.