Amber Midthunder, the Sioux Tribe actress best known for her roles as Kerry Loudermilk on FX’s Legion and Rosa Ortecho on The CW’s Rosewell, New Mexico, has reportedly been cast as the “gender norm and [tribal] tradition” defying lead of Disney’s upcoming entry into the Predator franchise. 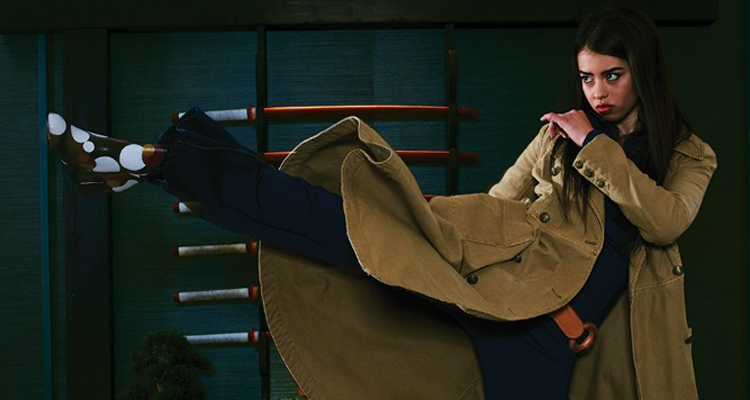 News of Midthunder’s casting was first revealed by DiscussingFilm, who announced on May 21st that sources close to the project had allegedly informed them “that she will play the lead role in the film.”

Midthunder’s character is described by the entertainment news source as “a Comanche woman who goes against the gender norms and traditions of her tribe to become a warrior.” 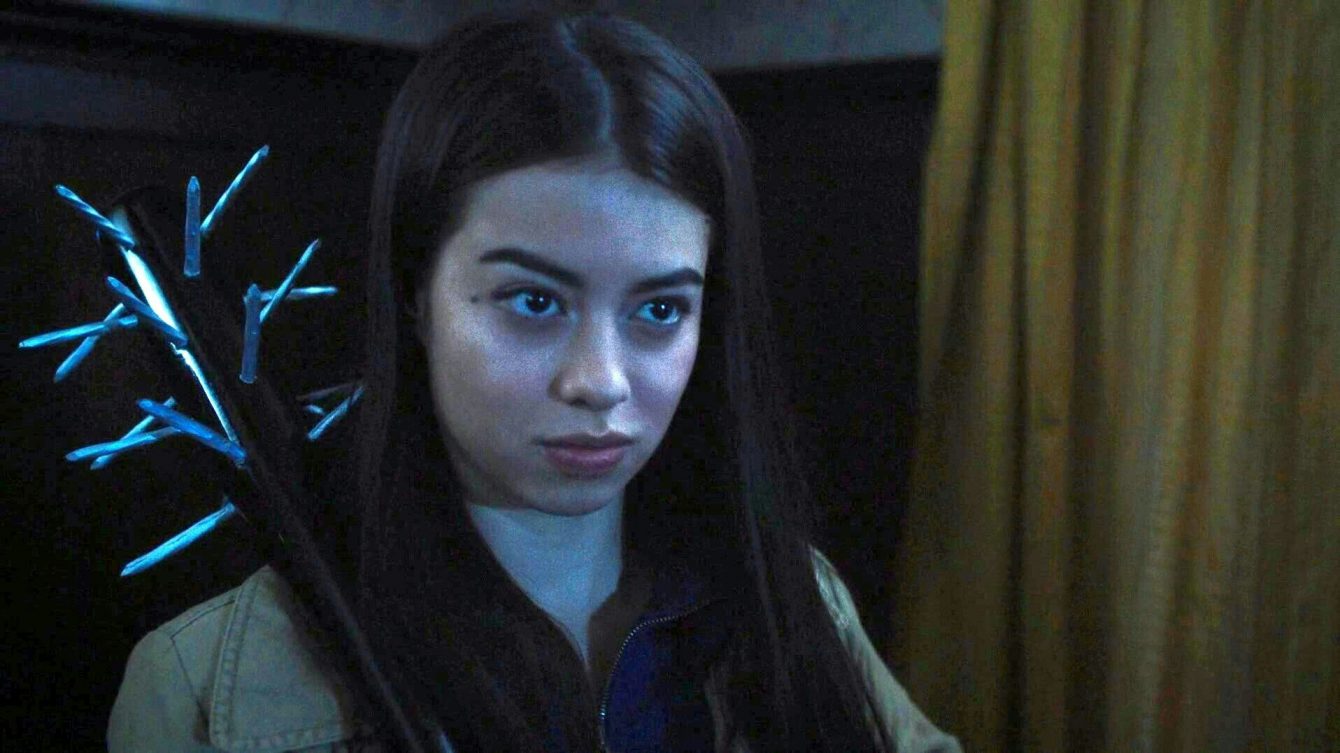 This news from DiscussingFilm, if true, would confirm an earlier scoop from Murphy’s Multiverse which similarly reported that the film would “follow a Comanche woman who [defies] her culture’s norms and decides to become a warrior.”

According to a synopsis provided by Murphy’s Multiverse, “Many years ago – in a time before any Europeans had ever encroached on their lands – the Comanche people had a well defined society and gender norms. [The new Predator film] is the story of what happens when one young woman challenges the status quo to become a warrior.” 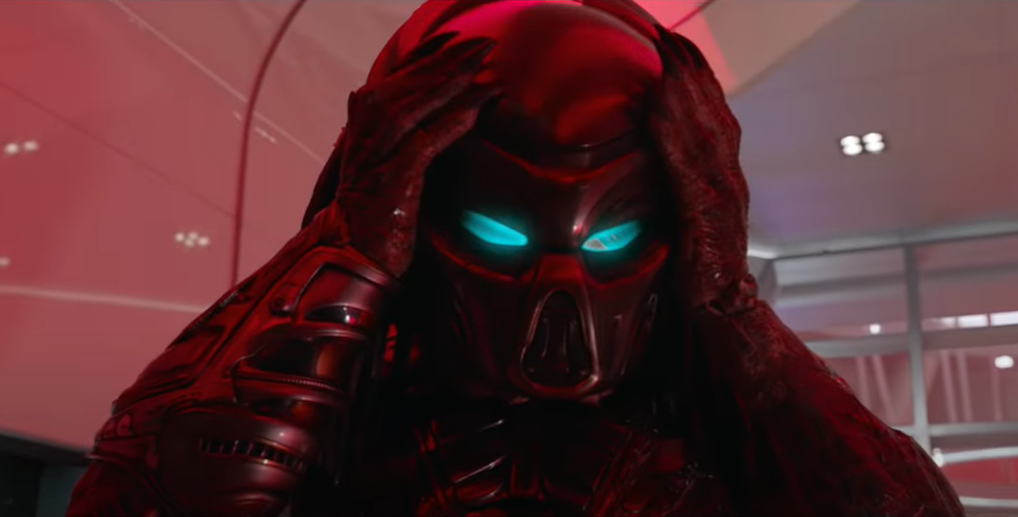 Outside of Midthunder’s casting, details regarding the upcoming Predator film are scarce, with DiscussingFilm even noting that “No other plot details or a potential release date are known yet, despite principal photography very close to beginning.”

What little is known is that the film will be directed by Dan Trachtenberg (10 Cloverfield Lane), produced by John Davis (Chronicle, The Man From U.N.C.L.E., The Predator, Shaft, and Dolemite Is My Name) and feature a screenplay by Patrick Aison (USA’s Treadstone, Amazon’s Jack Ryan, FX’s Legion). 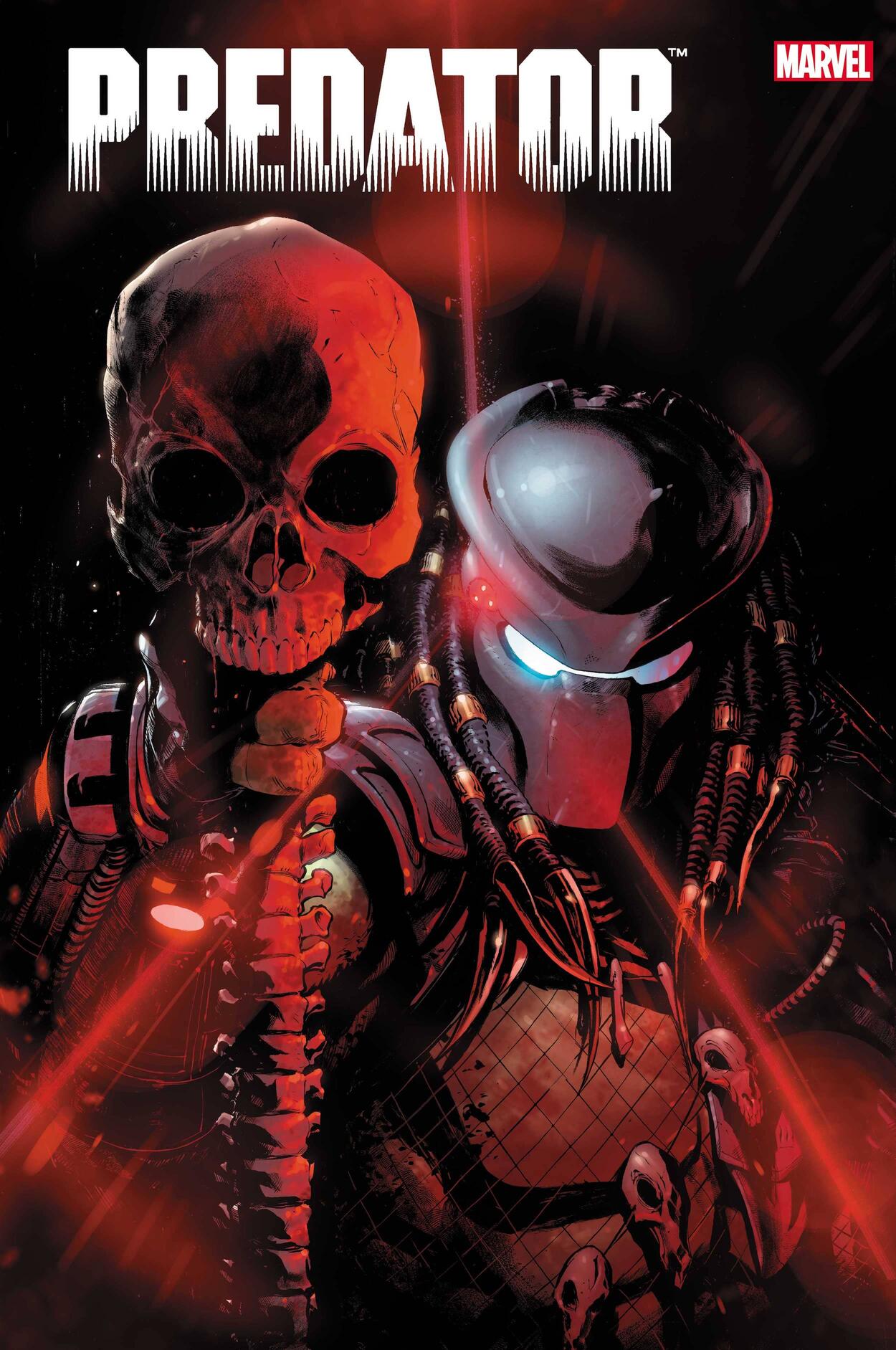 As of writing, it is unknown whether this upcoming Predator film will have any connection to 20th Century’s previous entry in the franchise, The Predator, which was produced by the studio before its purchase by Disney.

Interestingly, that film also tried to introduce a similarly ‘norm defiant’ female lead in Olivia Munn’s Casey Bracket. However, much like the film itself, Munn’s character ultimately failed at making a lasting impression or eliciting much fanfare. 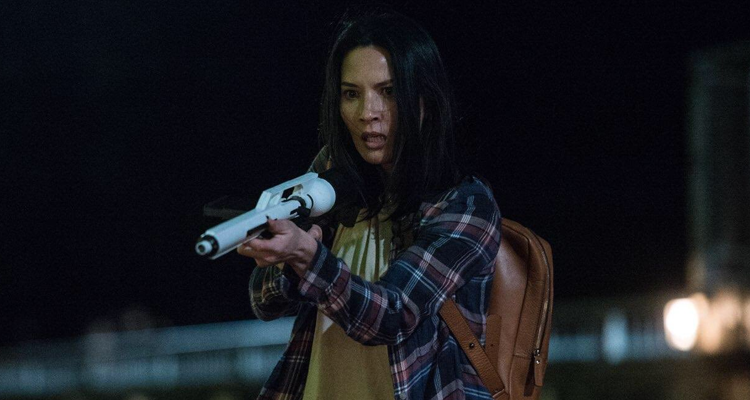 What do you make of this Midthunder’s reported casting in the upcoming Predator film? Let us know your thoughts on social media or in the comments down below!