Record of Ragnarok released their second trailer and announced the official Netflix premiere date for the anime series.

They previously released an English subtitled teaser trailer back in December.

And the first official trailer was released in March.

The anime’s official Twitter account also confirmed the anime will see a global release on Netflix on June 17th.

The series is based on the original manga created by Shinya Umemura with illustrations by Ajichika and story structure by Takumi Fukui.

The manga is serialized in Monthly Comic Zenon. It started in November 2017 and is still ongoing. It has been collected in 11 volumes already. 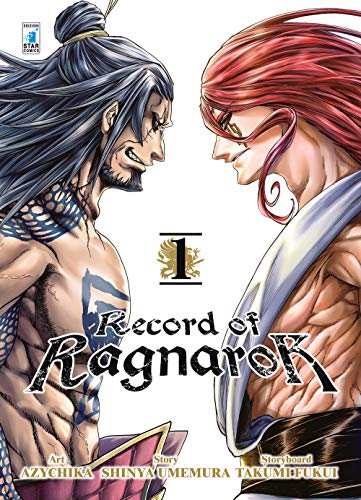 The anime’s official website provides some details about what the anime is about. In the heavens above the gods hold the Humanity Survival Conference once every 1,000 years. It’s in this conference that the gods decide to end humanity.

However, the demigod and half-human Valkyrie Brunhilde challenges the gods to to a tournament called Ragnarok, where the best of humanity will face off in 13 challenges against the gods. The first to seven wins claims victory. 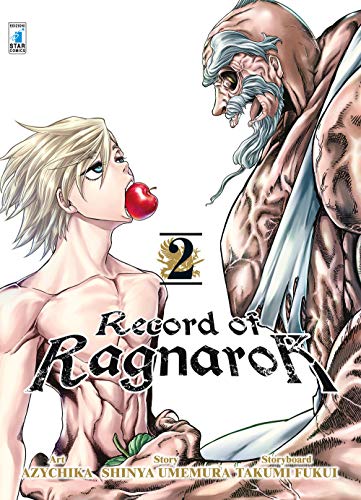 The official logline from Netflix reads, “”Record of Ragnarok” is the story of 13 gods from across the globe and 13 of the world’s most notable humans fighting it out in one-on-one battles to decide the fate of humanity. Based on the manga created by Azychika, Shinya Umemura and Takumi Fukui, an earnest battle of transcendental rage begins!”

As you can see in the tweet above, they also released a new poster or key visual for the series. 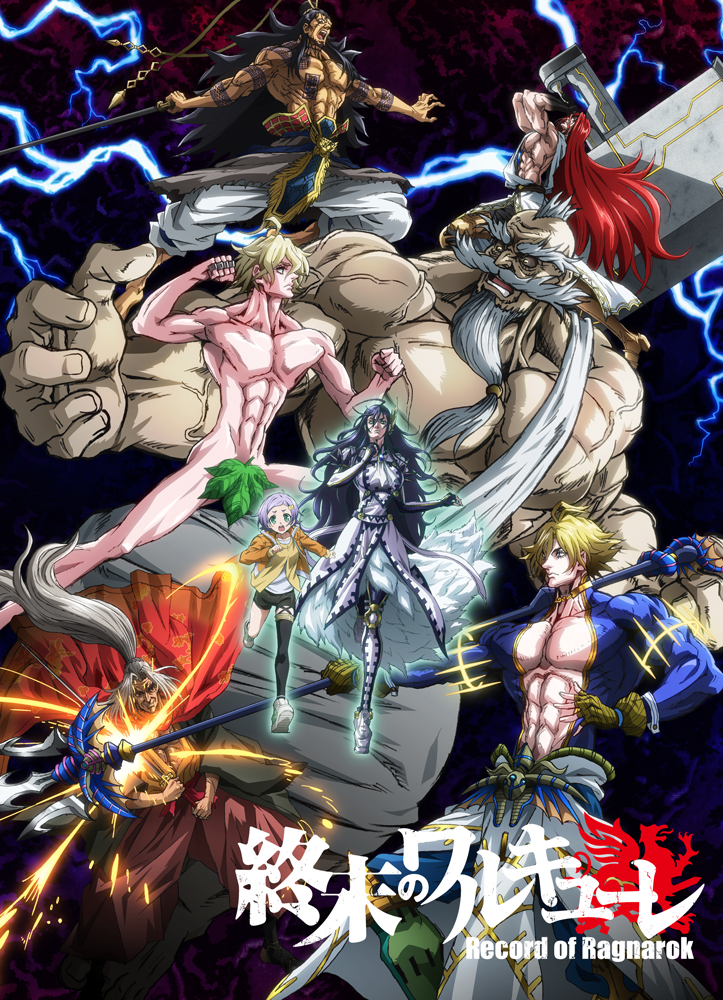 In a news update, the official site revealed, “In this newly released visual, Brunhilde and Ger are drawn in the center, struggling for the future of humankind.”

The series is directed by Masao Okubo with series composition by Kazuyuki Fudeyasu. Character design is done by Masaki Sato. Animation production is done by Graphinica Inc.

There will be a dub of the series, but a cast list has not yet been released.

Record of Ragnarok confirmed the dub on Twitter responding, “Yes” when a fan asked, “Will this be dubbed?”

Do you plan on checking out this anime when it arrives on Netflix on June 17th?