A Quiet Place Part II stomped all over Disney’s Cruella at the box office over the Memorial Day Weekend. 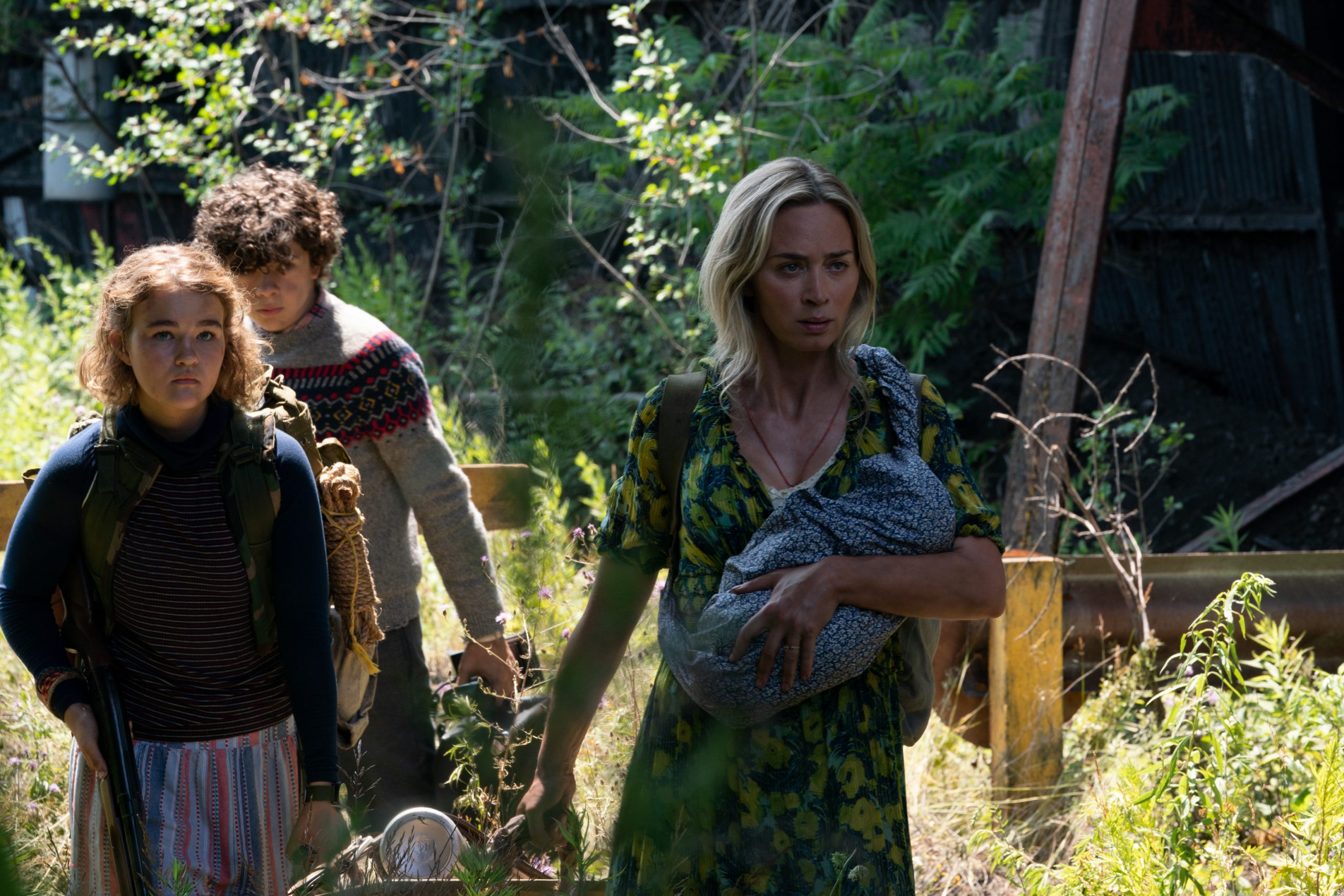 They do report that it is the “biggest hit at the box office since theaters started reopening, handily beating Godzilla vs. Kong, which debuted with $32.2 million back in April.”

Cruella came in in a very a distant second place. It only grossed $21.3 million. 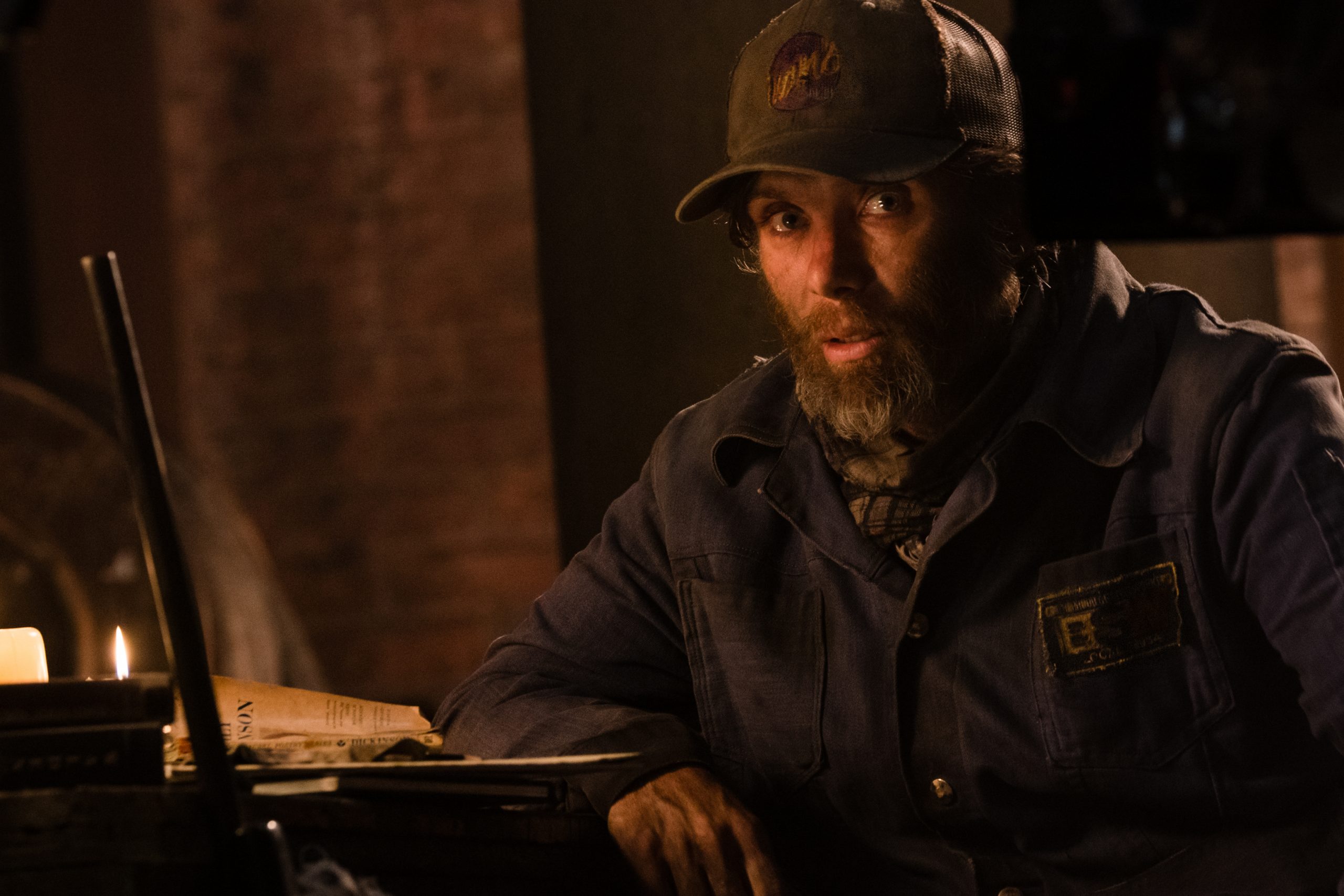 However, Cruella was also available to purchase on-demand for $30 through Disney+.

It’s unclear how many people decided to purchase the film. 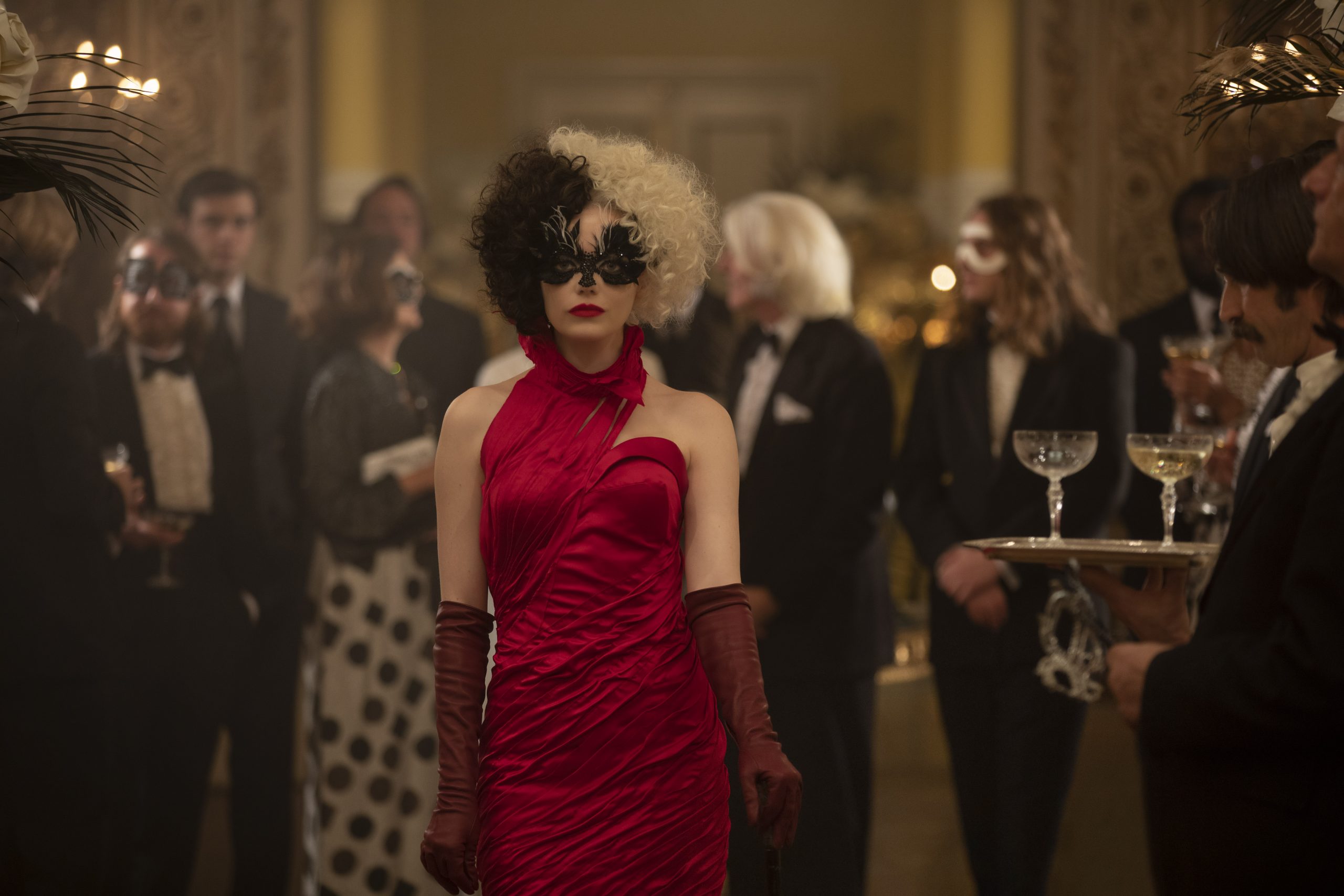 Samba TV does report that 686,000 households streamed the film over Memorial Day weekend. They claim “that’s 37% less than the number who streamed Mulan over Labor Day Weekend.”

A Quiet Place Part II was such a big hit that it might have even out grossed the opening weekend for the first film. Box Office Pro claims the film earned an estimated $57 million if you factor in Memorial Day.

The first film earned $50.2 million in its opening weekend back in April 2018. 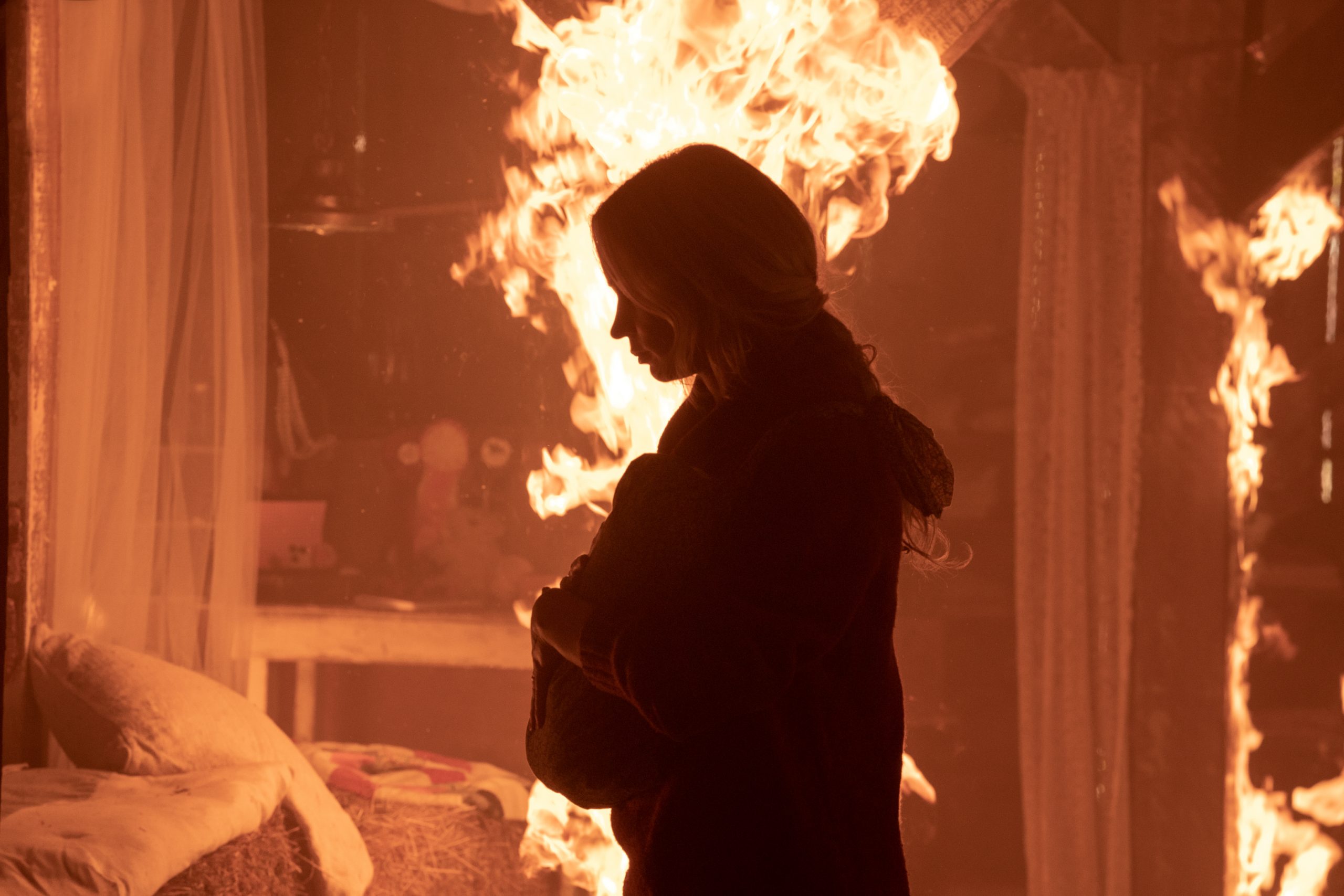 It appears it also crushed The-Numbers’s prediction model. Their model had A Quiet Place Part II bringing in $25.7 million over a 3-day weekend. Factoring in Memorial Day, they claimed “a weekend around $50 million, which is close to double the model’s prediction seems likely.”

Their model predicted Cruella would do $15.8 million. But again that was just for a normal 3-day weekend that includes Fridays. Like with A Quiet Place Part II, they made their own adjustments and predicted it would bring in “around $25 million.”

However, they did claim that “anything over $20 million would be a good performance.” Cruella is estimated to have brought in $26.5 if you factor in Memorial Day according to Box Office Pro. 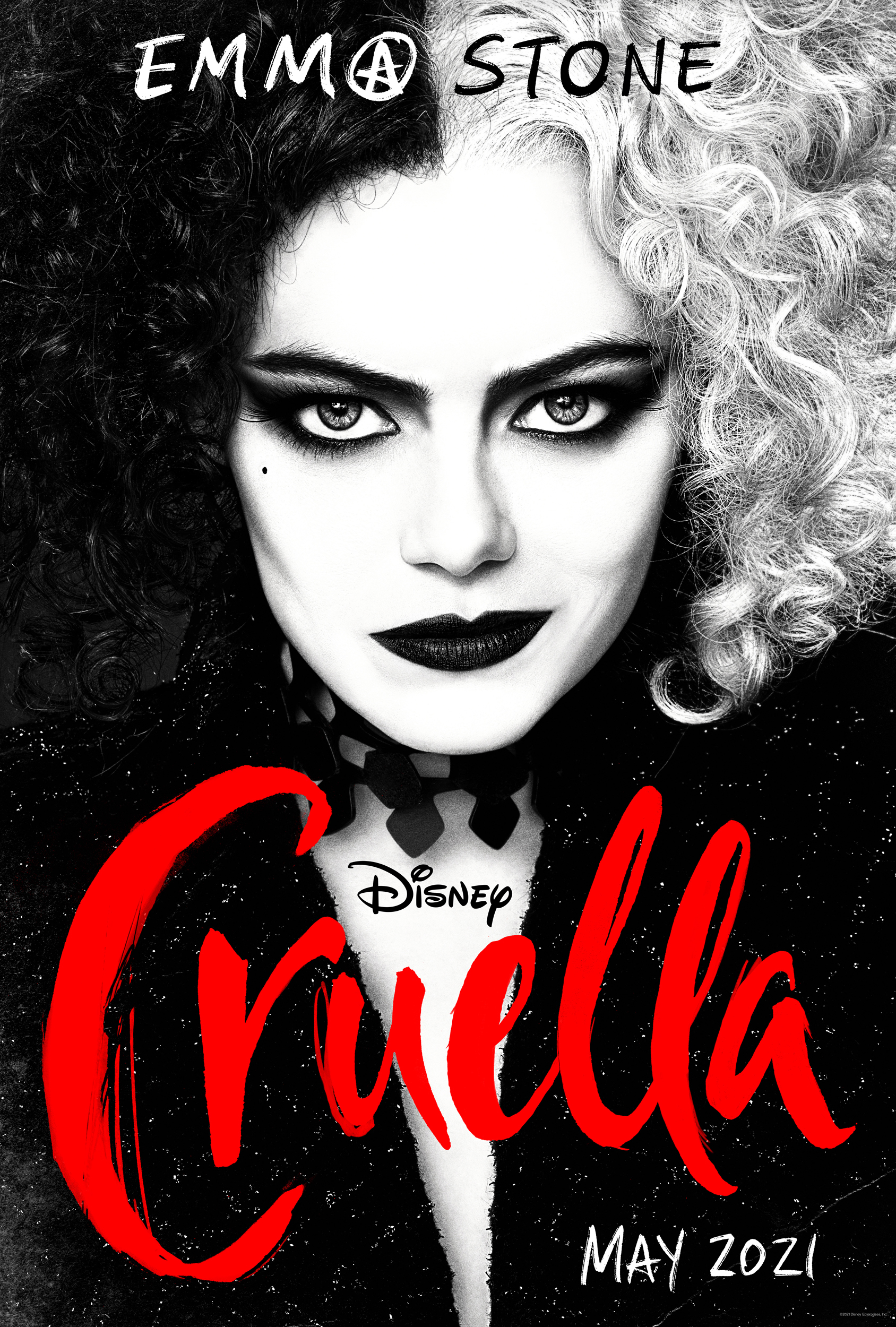 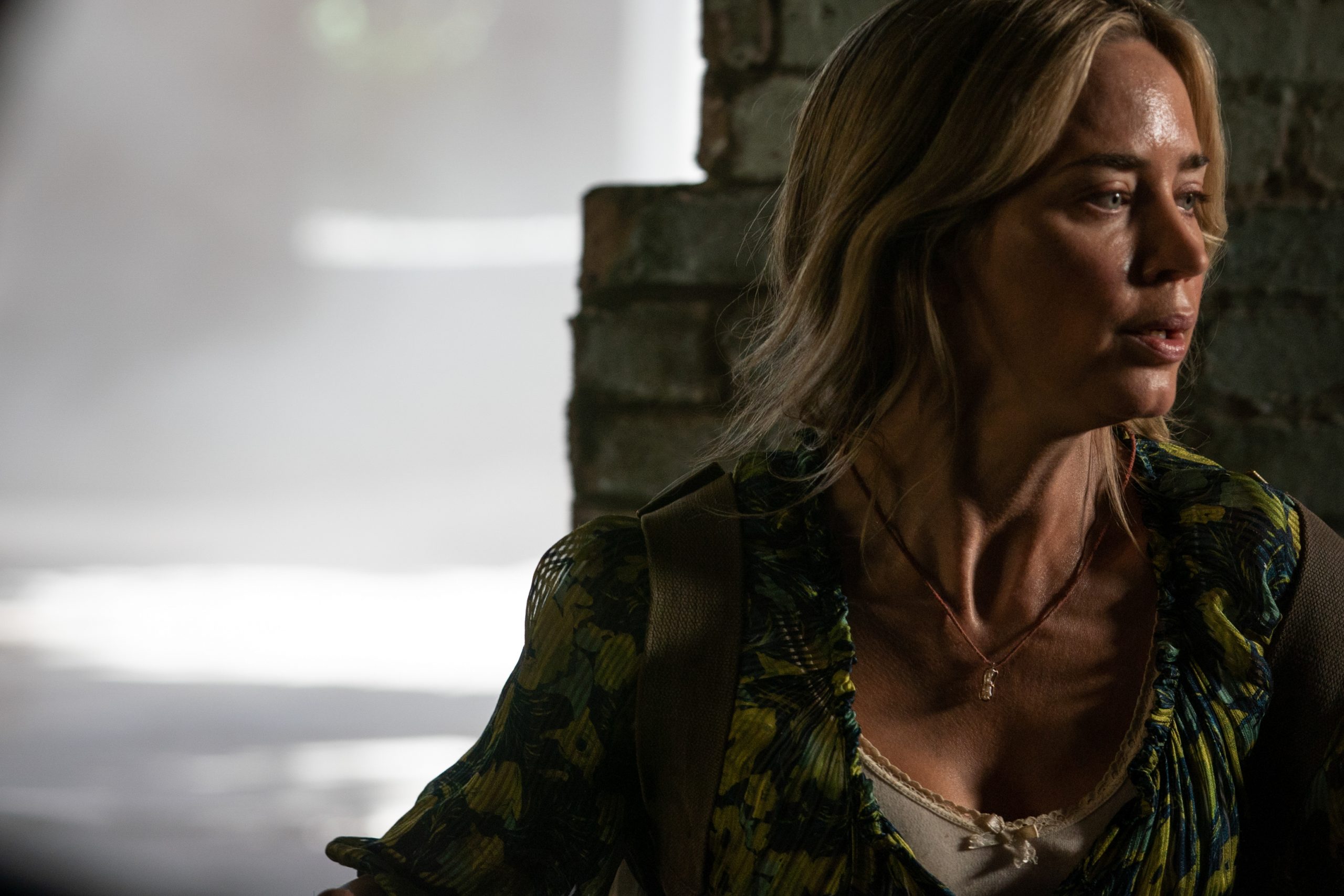 What do you make of these box office numbers? Do you think theaters are back?