As the cliche goes, somewhere in the multiverse there is an alternate timeline where history played out differently, leading certain things to seem unrecognizable compared to how we know them today.

This concept is best seen in film, where almost every major film series undergoes changes during production, such as the sci-fi action thriller and Schwarzenegger vehicle, Predator.

In the 1987 classic, Arnie and his battalion of expendables are hunted by an unseen force in the jungles of Latin America that turns out to be an alien trophy hunter.

Between its dreadlocks and its jaw with multiple points of articulation, this hulking creature, commonly known as the Yautja, has one of the most distinct looks in all of science fiction.

But that design did not come about until makeup effects artist Stan Winston was tasked with dreaming up something so unique that it would stand the test of time. Before then, believe it or not, director John McTiernan nearly went with something considerably less Rastafarian. 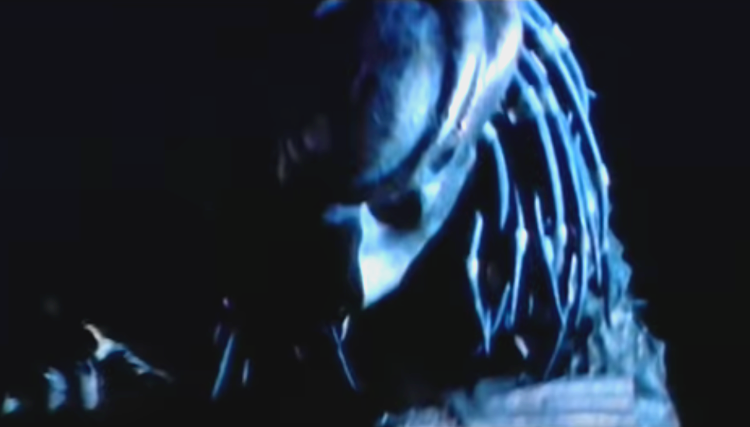 Predator almost looked like an insectoid out of a Tokusatsu show or anime, and to up the ante, the film could have had more than one high-ranking action star. In its original design, Jean-Claude Van Damme wore the suit and stalked the Special Forces guys.

For years, this little bit of trivia was kind of a legend in Hollywood. Below, however, we finally have a look at not only the suit, but also what JCVD looked like wearing the buggy costume (which apparently didn’t give him enough freedom to move around). 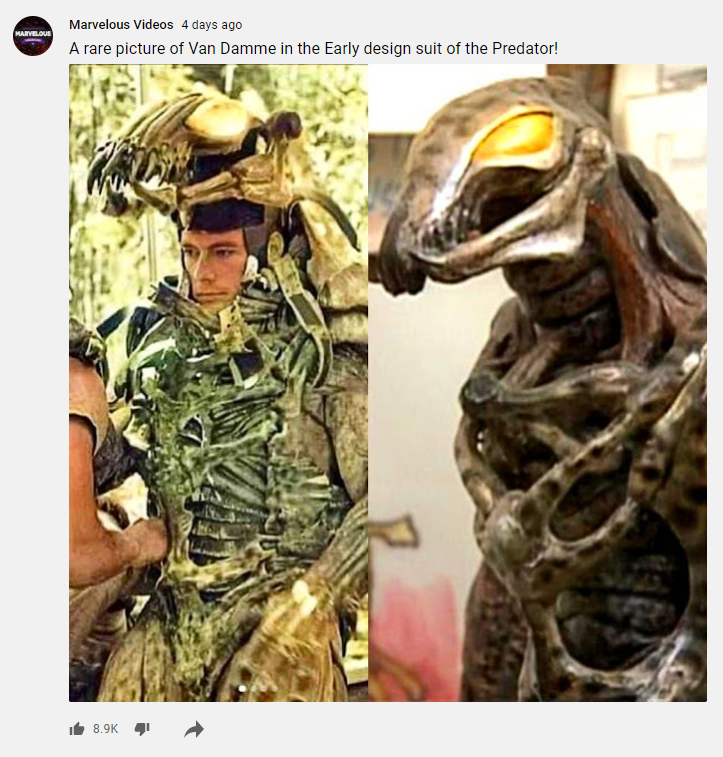 The initial vision for the outer space Kraven The Hunter was slightly smaller and more limber than the finalized design, as the suit was tailored to fit Van Damme’s strengths.

Supposedly, he was going to break out some martial arts moves and agility too, giving the monster even more of an edge over his prey. Alas, that wasn’t to be, as the weight of the suit made stunts risky, with one performer even getting injured while wearing it.

Things got worse in the lead-up to Van Damme finally bolting. Reportedly, he scoffed at the red foam rubber costume he had to wear for motion capture in order to create the Yautja’s invisibility. It was part of the process but, dismayed, he thought the tone wasn’t going to be serious.

After a few days of photography, and allegedly a great deal of complaining, The Muscles From Brussels was fired from the film.

Fortunately for him, Bloodsport was right around the corner, and thus his career didn’t suffer much. Predator, meanwhile, went in a different direction and was a hit when it released. All was well in the world of the celebrated franchise up until the sequels and spinoffs emerged.

In 2019, Van Damme explained to Yahoo! what conditions were like on the set and recalled interactions he had with McTiernan and the film’s other lead, Carl Weathers.

In its final form, the monster was played by actor/stuntman Kevin Peter Hall, also known for playing Harry in Harry and the Hendersons.

He returned to hunt in the urban jungle in part 2, but sadly, that was his last film. Hall died in 1991 after contracting AIDS from tainted blood during an emergency room visit. 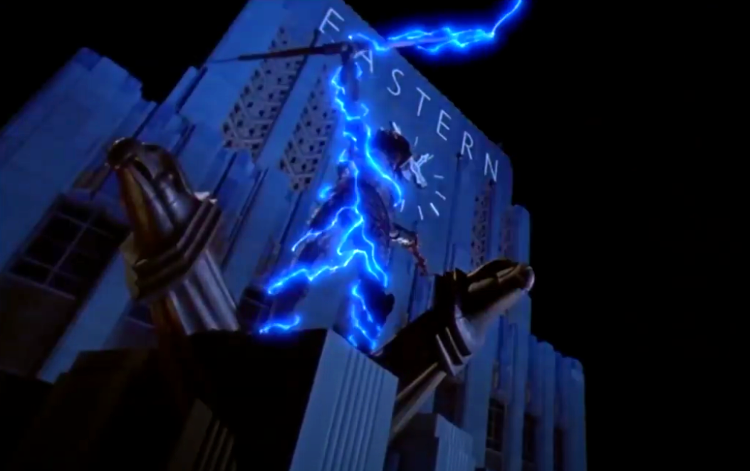 Arnold and Jean-Claude Went on to have successful careers while Predator limped along for the last few decades into one misfire of a reinvention after another. Predator 2 and AVP were decent enough but, let’s face it, every installment after ‘87 has its detractors.

Disney is developing the new reboot, though recent casting updates haven’t inspired confidence that they will fix what was broken. At this point, it may be better to lay the series to rest and let us contemplate what could have been based on the above images.

What do you think of them? Was Jean-Claude Van Damme playing the Predator a missed opportunity? Or are you happier with the way things worked out? Let us know your thoughts on social media or in the comments down below!