In light of its reportedly impressive viewing numbers and the announced plans to spin the bloody fighting game property into a film trilogy for a new generation of fans, it should come as no big shock that WarnerMedia has big content plans for the future of the Mortal Kombat franchise. 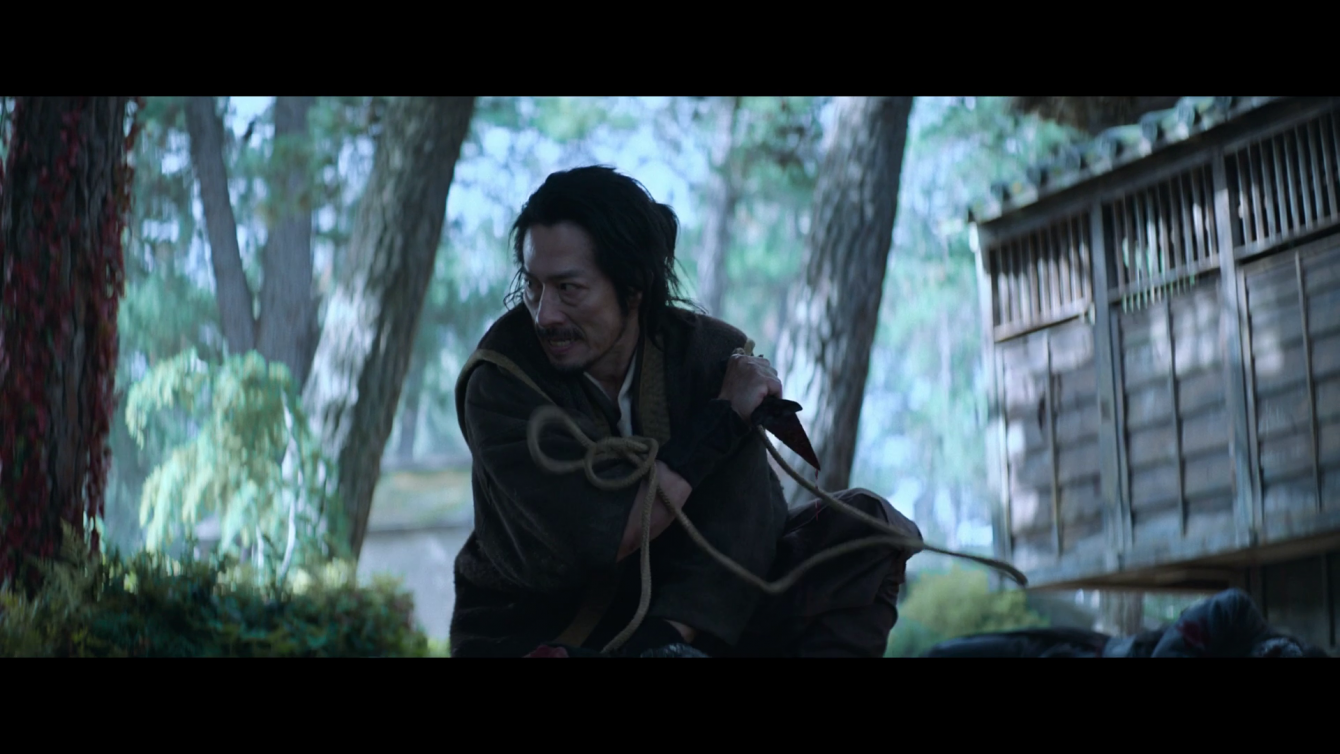 However, now that the merger with Discovery is on the horizon, plans could naturally see a shift as one regime exits and another enters power.

This, luckily is not the perspective of WarnerMedia Vice President Brad Wilson, at least in the short term, whole told IGN that the company is thrilled in regards “to the Warner Bros. premieres that come in on the exact same days as theatrical [releases].” 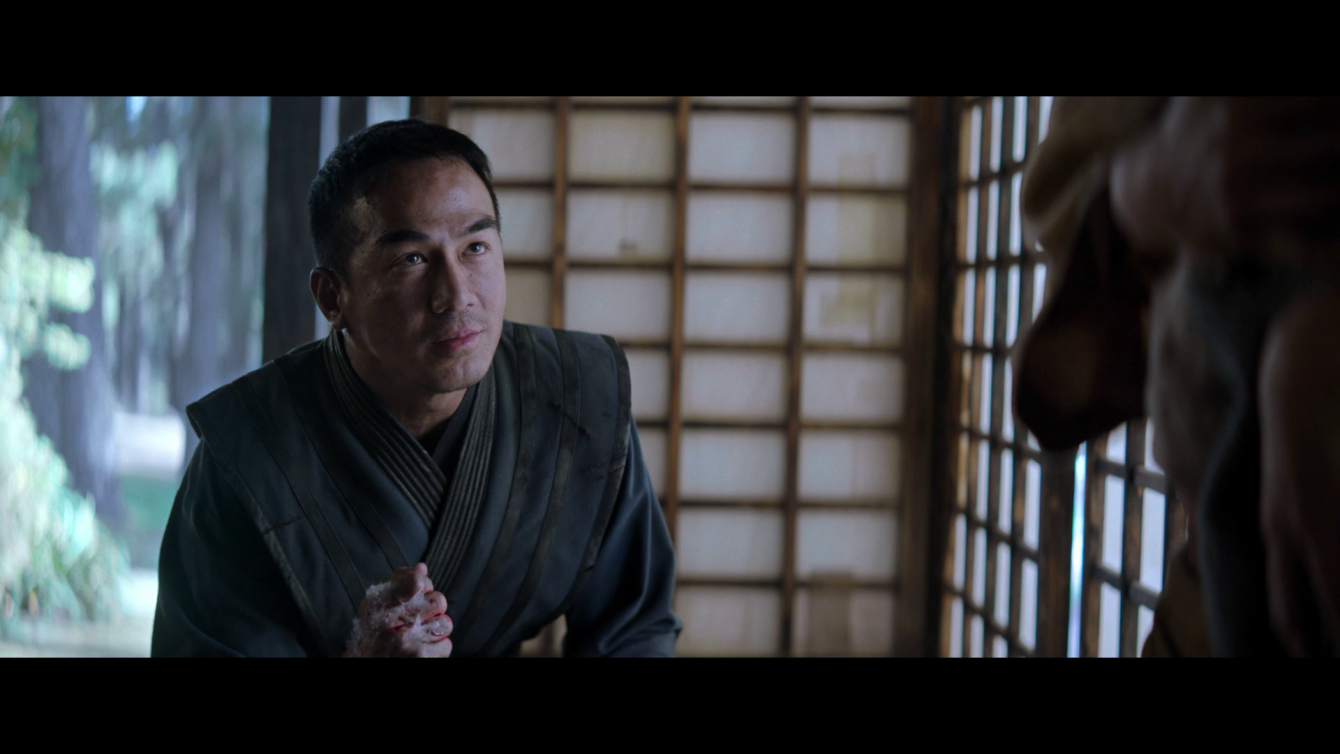 Beginning with Wonder Woman 1984 last Christmas, WarnerMedia’s simultaneous streaming-and-theater-premiere strategy has thus far been a success, with Mortal Kombat having played a big part in those results.

Furthermore, the video game adaptation enjoyed greater success than the Patty Jenkins directed DC film, leaving WW84 in the dust concerning the number of households it reached in its few few days of release. 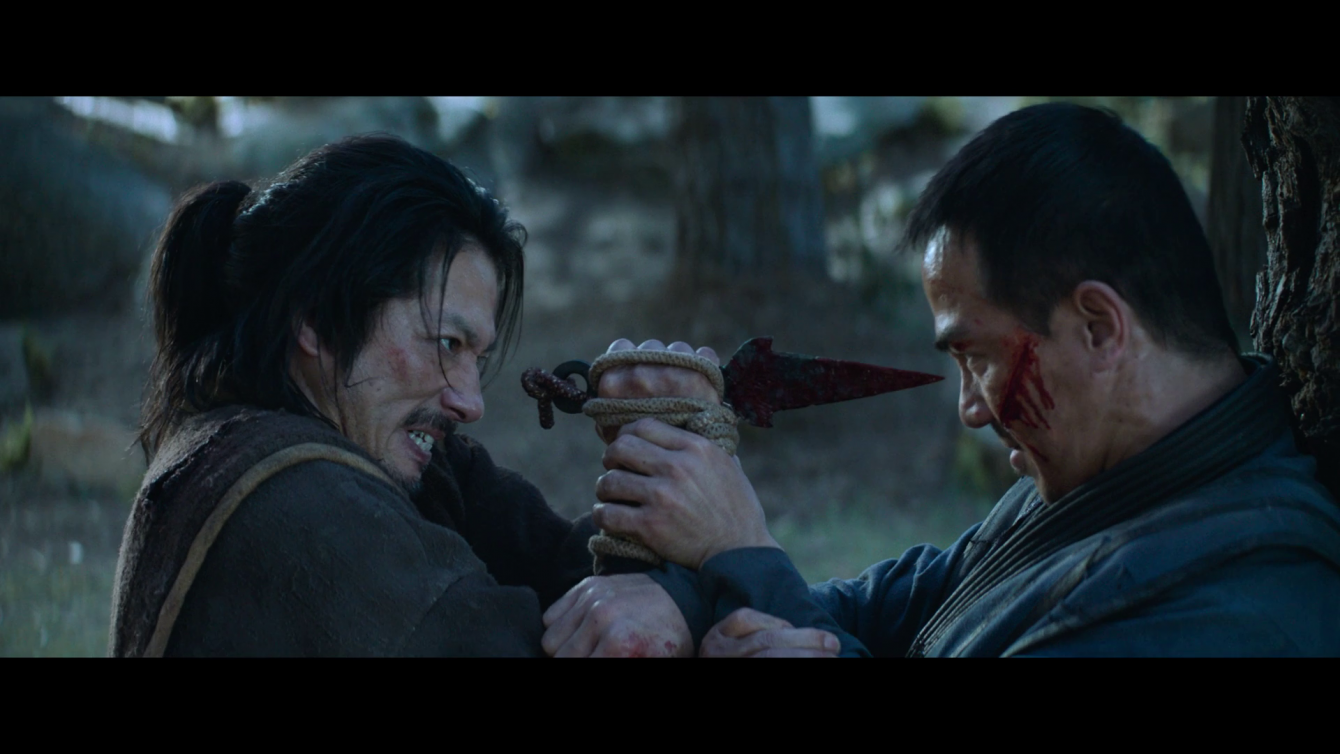 According to Samba TV, nearly 3.8 million US homes streamed MK during its opening weekend compared to the estimated 2.2M that watched WW84 over the December holiday.

As such, Wilson described Mortal Kombat a “top asset” for HBO Max and asserted that it outdid expectations.

“Mortal Kombat was an interesting title for us, because I will say that while we expected it to do well, we did not expect it to do as well as it did,” he said. “It’s been one of our top assets on the platform.” 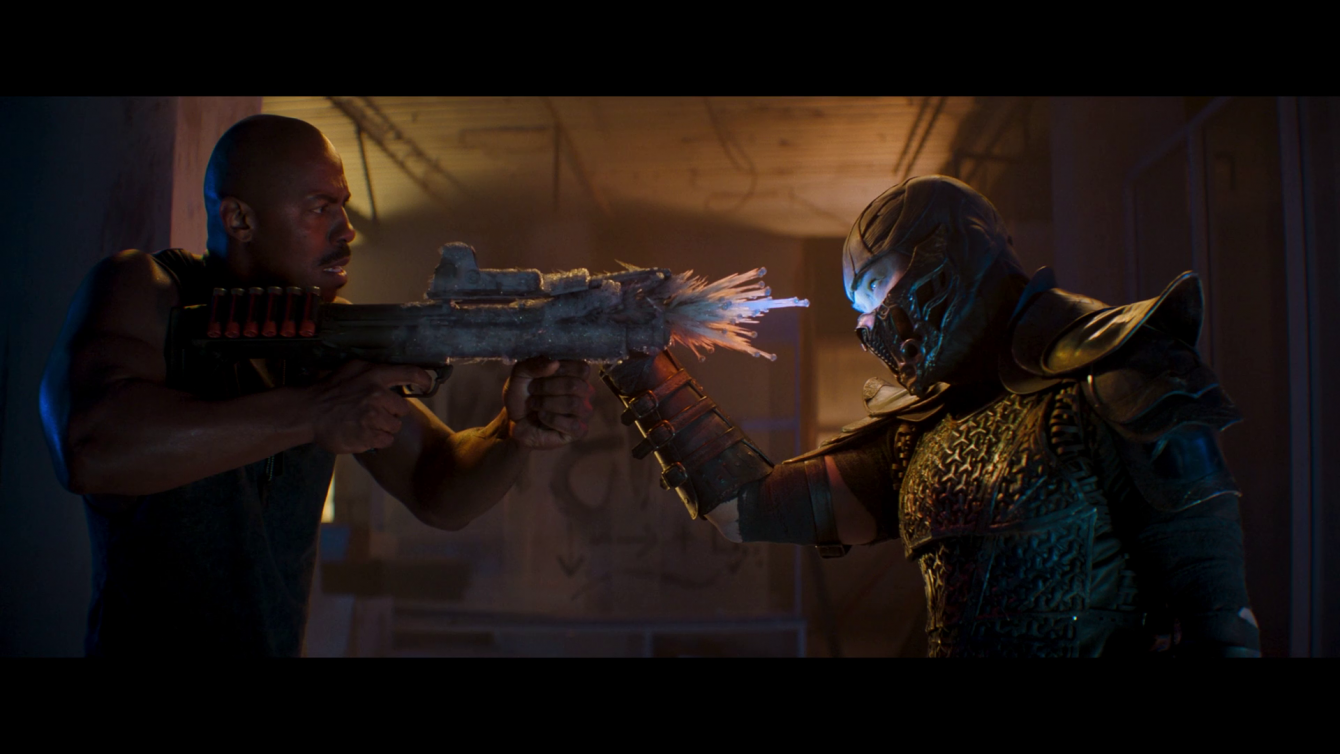 He was asked, “When you’re looking at how well something like Mortal Kombat performs, how does that impact conversations you might have with the content licensing and acquisitions teams?” [Emphasis added]

Wilson was then asked a pair of questions by IGN, first, “When you’re looking at how well something like Mortal Kombat performs, how does that impact conversations you might have with the content licensing and acquisitions teams? [emphasis added]”, and second, “When you’re looking at these kinds of figures, how does that impact how you’re thinking about future IP and actively developing more of that specifically for Max?”

In reply, Wilson explained, “We believe that we’re here to share and tell stories and create meaningful, enduring connections.”

“That is a lens by which we start,” he continued. “Do we use that data to inform future programming decisions? The answer is yes.”

He added, “We partner very frequently with Meredith Gertler (manager of content strategy and planning at HBO Max) and her team to talk through what that looks like from all the lanes — kids and family to young adult to scripted and unscripted. These are early days.”

“We’re all sort of figuring out the art and science that we lead against,” he further noted. “But we’re also trying not to deviate from a formula that we know it’s been really successful with all original programming in the past.” 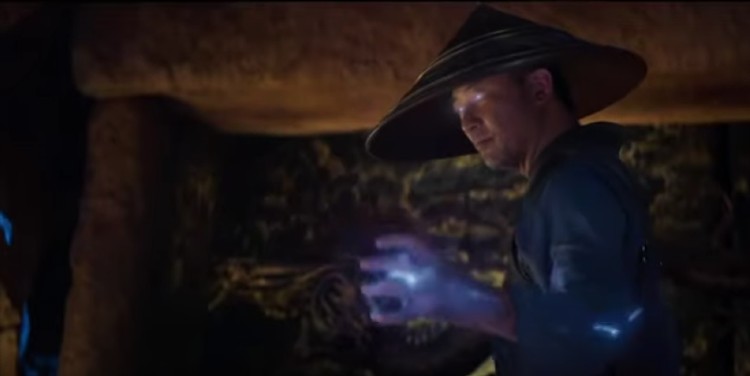 So while nothing is guaranteed, further Mortal Kombat content for HBO Max sounds like it’s not only on the table, but under serious consideration.

After all, Mortal Kombat (2021) director Simon McQuoid is looking forward to creating a sequel where he can finally introduce Kitana, and there have been rumblings of an all-female spinoff. 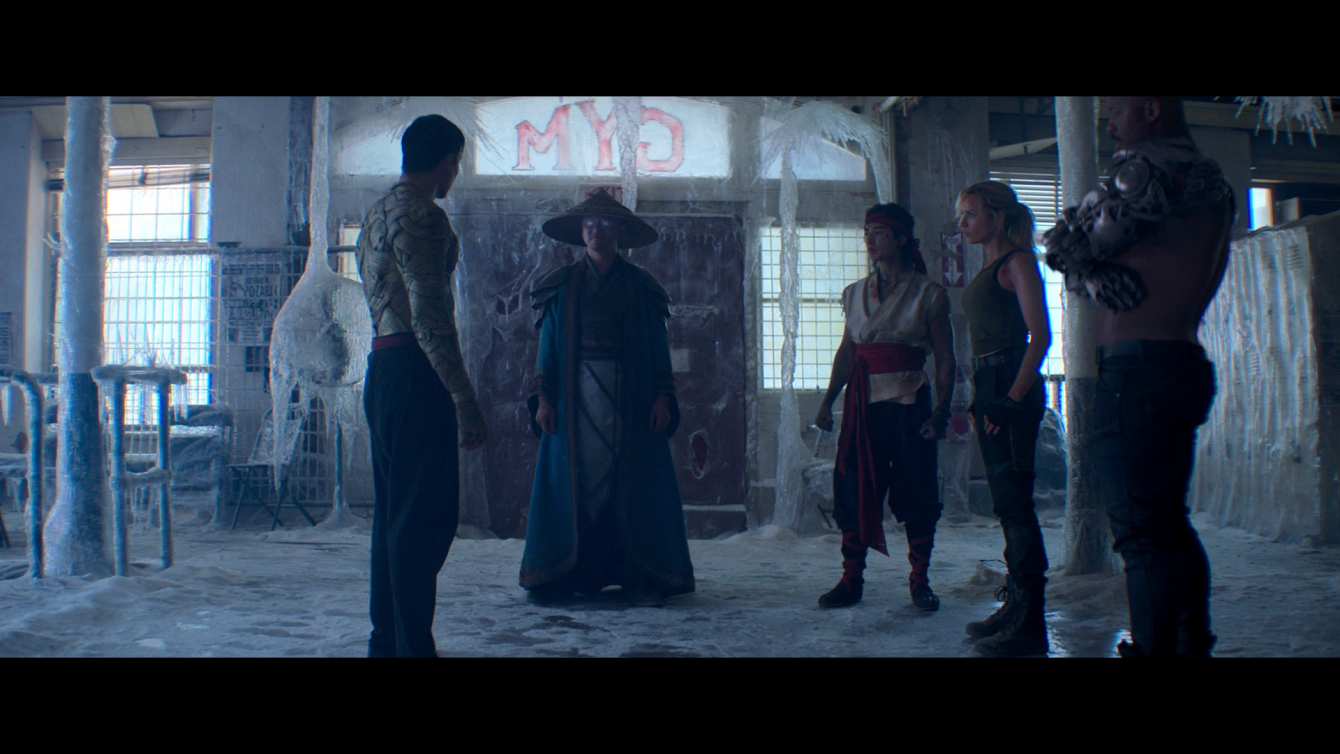 Sequel or spinoff, the one hope we all have is that the actual tournament will finally be the focus of the story.

Do you agree with that wish for a tournament-centric story? Are you excited to see WarnerMedia take more journeys into Outworld? Let us know your thoughts on social media or in the comments down below!