Not only did they recently launch the new IndieGoGo campaign, but they gave an exclusive look at a number of the pages from the 52-page graphic novel. 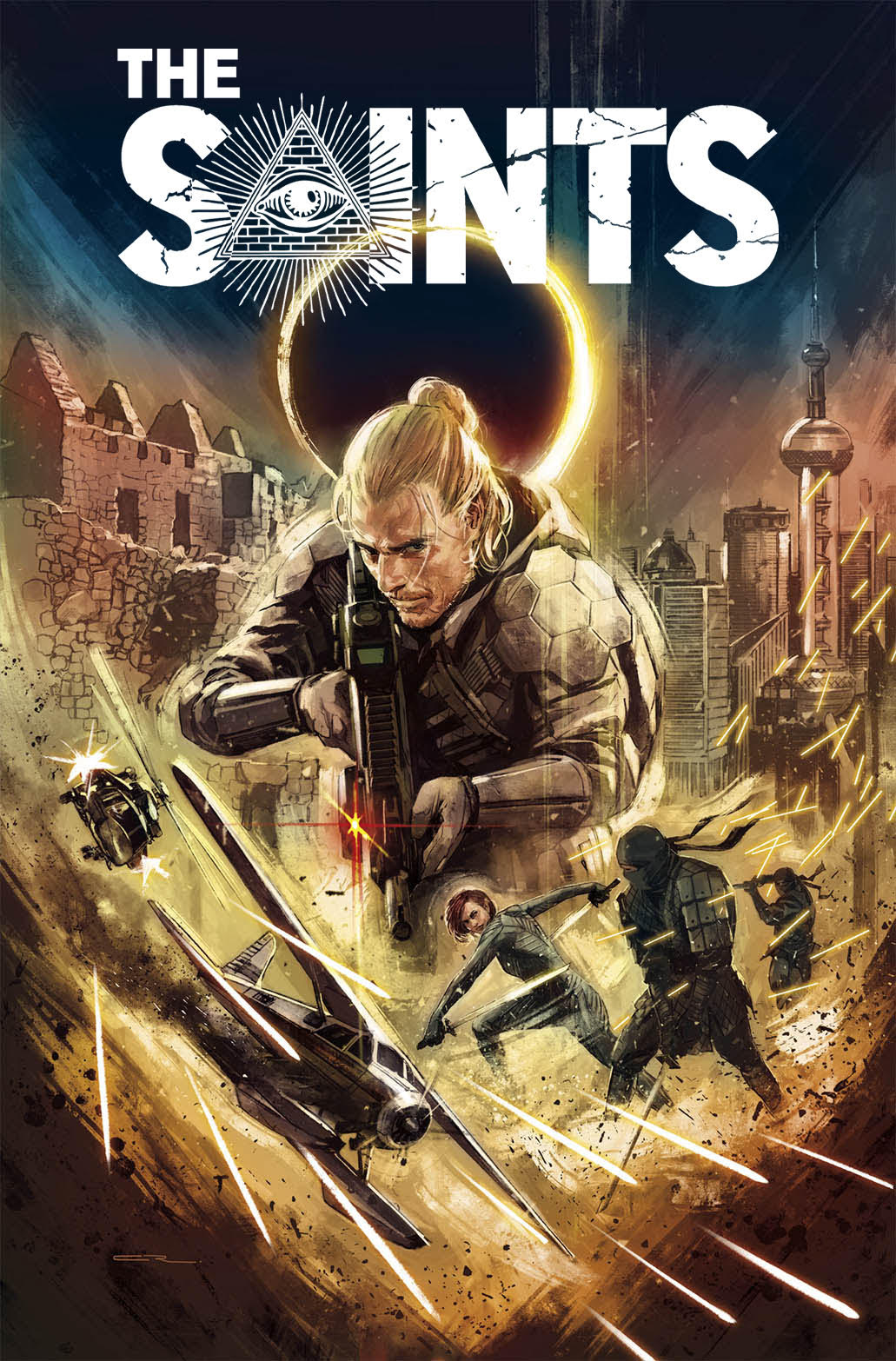 The book follows a world-renowned archaeologist named Jean Marc LaPointe as he is recruited into The Saints.

The official description reads, “On the cusp of a discovery that would rewrite history, world-renowned archeologist Jean Marc LaPointe finds himself in the crosshairs of dark and dangerous conspirators that will go to any length to keep their secrets.”

It continues, “LaPointe, now an international fugitive with nowhere left to run, is recruited by The Saints, a covert society guarding secrets too terrible to be known and tasked with saving the world from an ancient menace.” 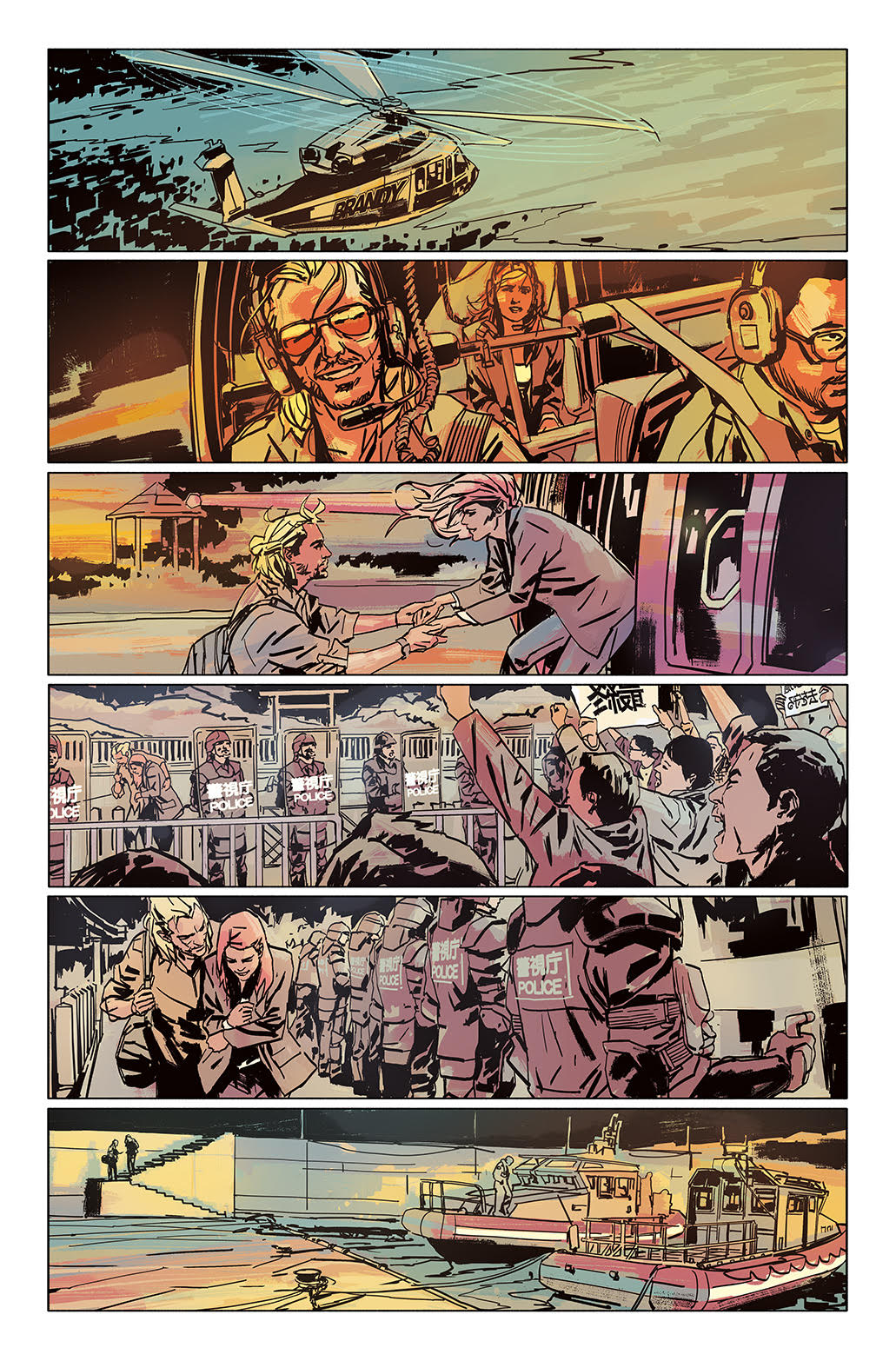 According to the IndieGoGo campaign, the comic book is already in production. They note, “The script for The Saints is complete, and over half [of] the art is already finished.” 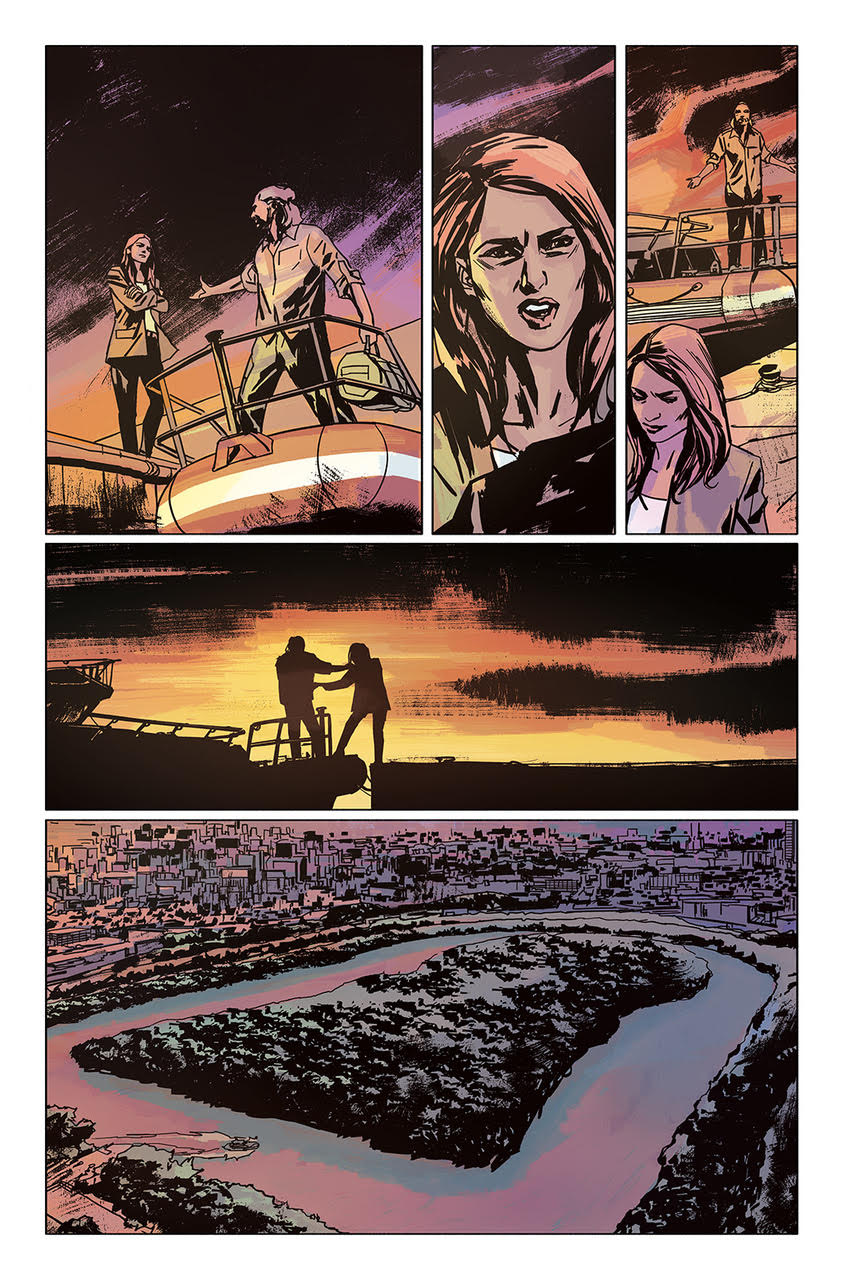 Along with the 52-page graphic novel, the campaign features a number of other perks for backers. 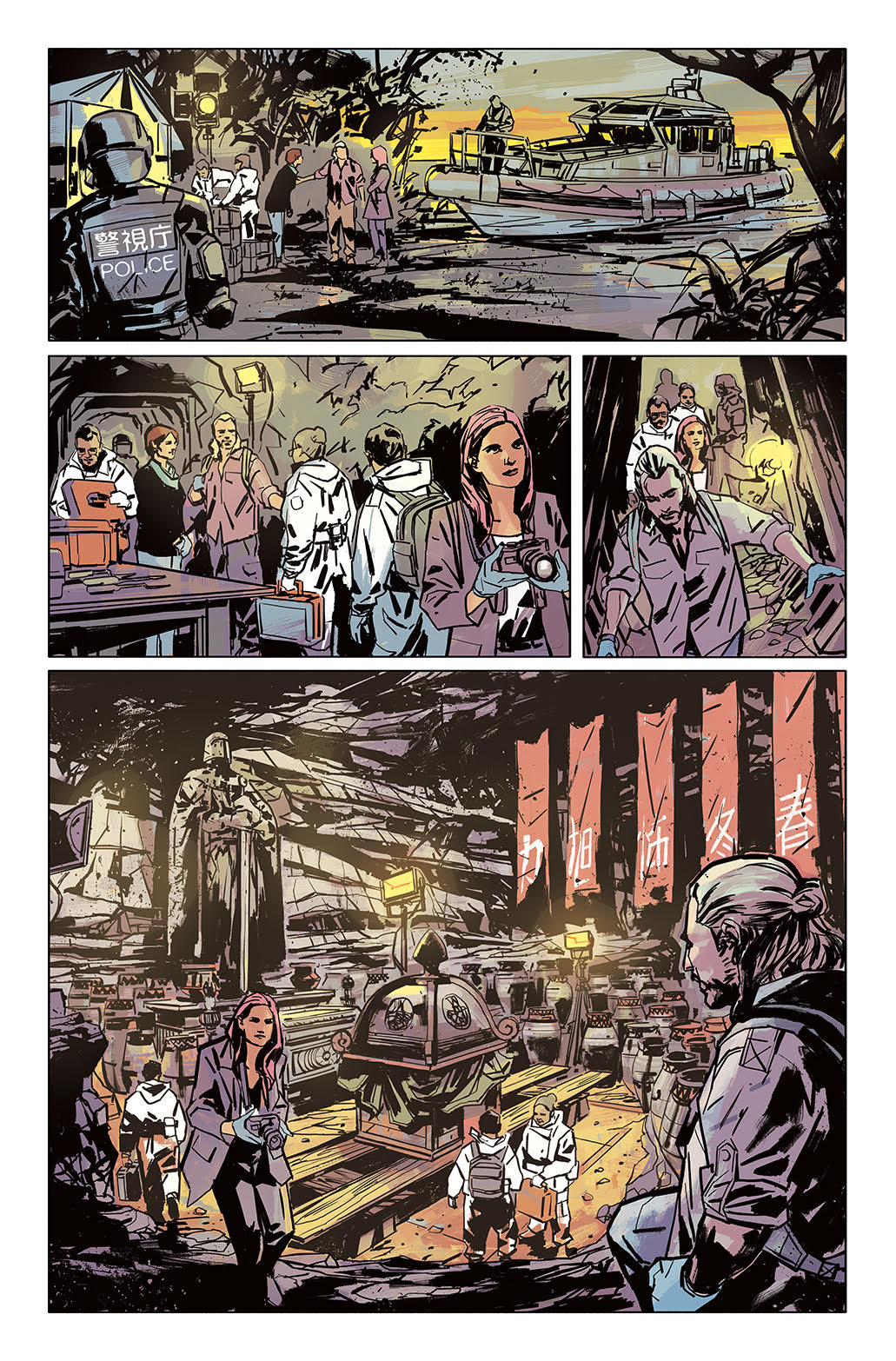 One of the additional perks also features a unique tie-in to the actual graphic novel.

The IndieGoGo explains, “In THE SAINTS, the adventures of Jean Marc LaPointe are powered by Kill Cliff Clean Energy Drinks. We are thrilled to announce that Kill Cliff has signed Jean Marc as a brand ambassador in the prestigious Kill Cliff Cult Club, both in the book and in real life!”

They add, “Kill Cliff is offering our backers the opportunity to try a 12-pack of their new Joe Rogan-crafted Flaming Joe: Ignite energy drink. Imbibe in LaPointe’s drink of choice while enjoying THE SAINTS!”

If you are unfamiliar with Kill Cliff they are an energy drink company in the vein of Bang, Monster, and Red Bull. 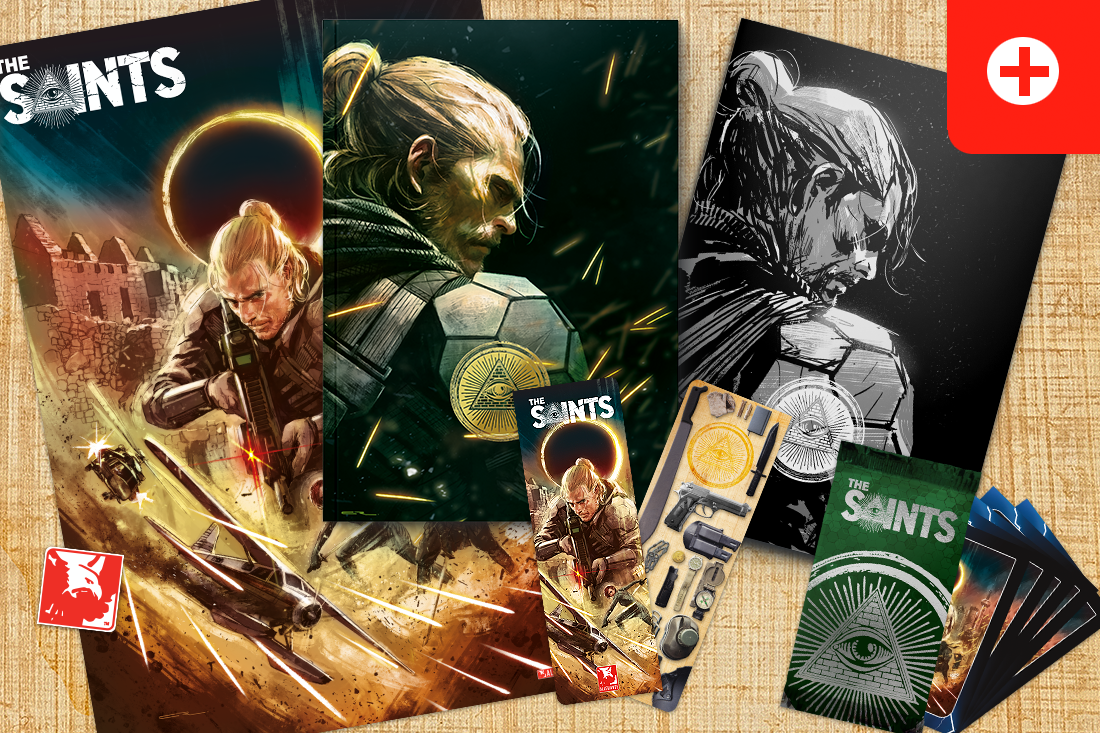