Woke Hollywood elitist Seth Rogen recently made some inflammatory comments on social media mocking Zionist activist Eve Barlow, even going so far as to accuse her of being an advocate for white supremacy.

However, there is actually more to this particular story, and as such, requires some context to be provided. 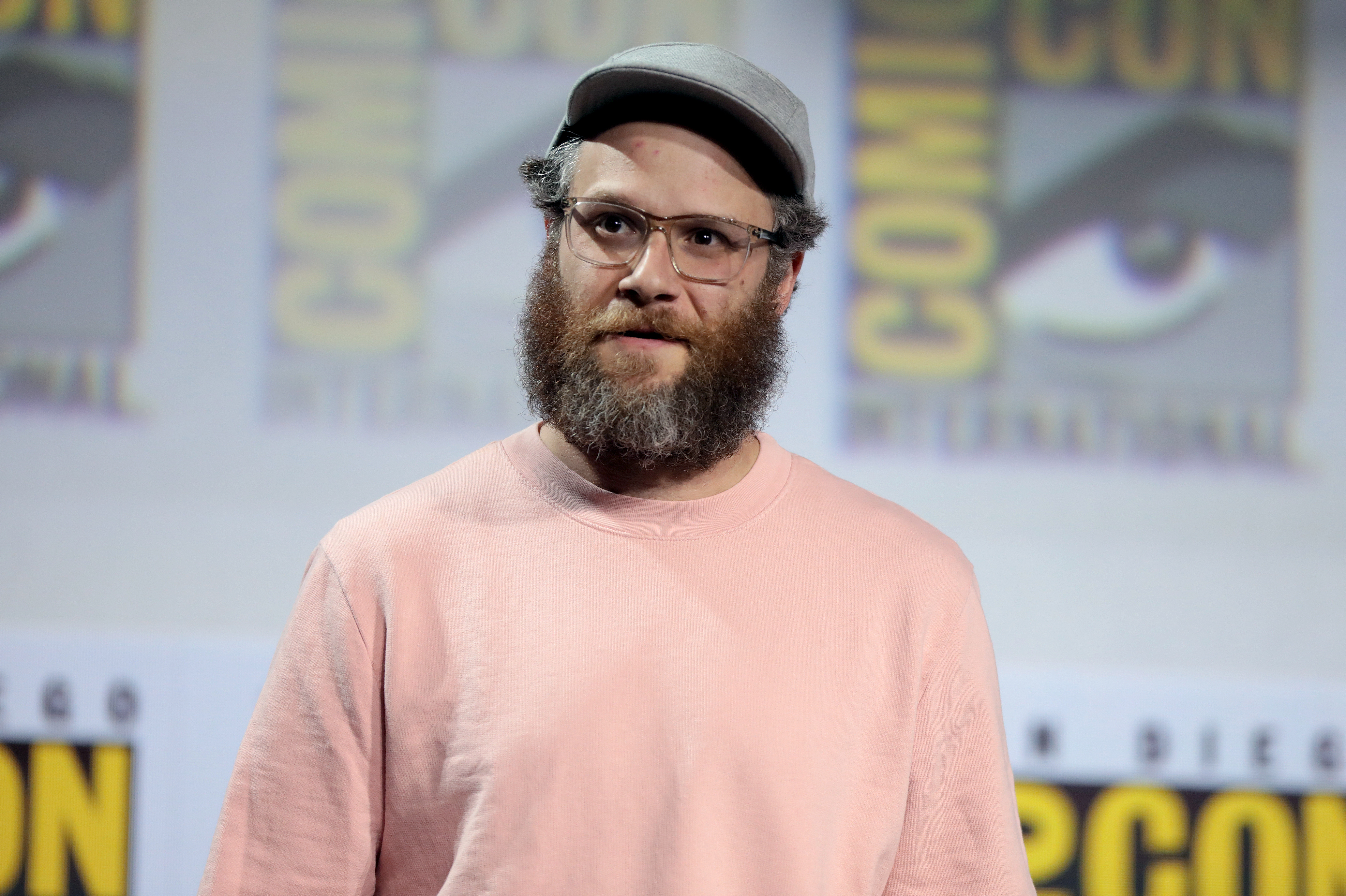 The Pineapple Express actor has already had a “run-in” of sorts with the Zionist activist, simply tweeting a wind emoji (commonly used to depict flatulence) in response to an article published by Barlow in Tablet Magazine.

The emoji was used a short hand reference to the #EveFartlow hashtag that had been trending on Twitter in May, which was used by many to mock a tweet made by the journalist in which she alleged that a friend had mistaken a ‘Free Parking’ sign for a ‘Free Palestine’ sign and proceeded to panic. 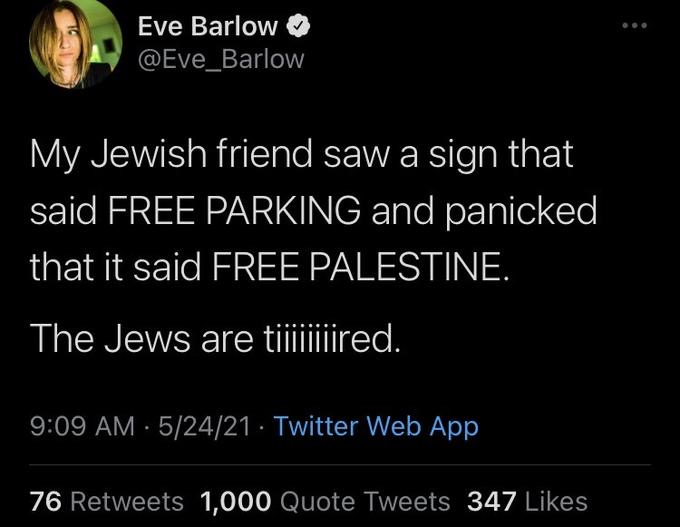 In her article, Barlow claimed that when “Hundreds of trolls, some with blue ticks and some without, just start responding to me ‘Eve Fartlow’, it was equivalent to a “social media pogrom”.

“Due to the juvenile nature of this “‘Eve Fartlow’ attack, which sounds like it was invented by a 3-year-old high on Pop-Tarts, I wondered if the bombardment of ‘Eve Fartlow’ tweets was engineered to drive me insane,” wrote Barlow. “Perhaps it was a form of digital waterboarding aimed at forcing me to surrender, delete all my accounts, log out of all my devices, and commit digital suicide.” 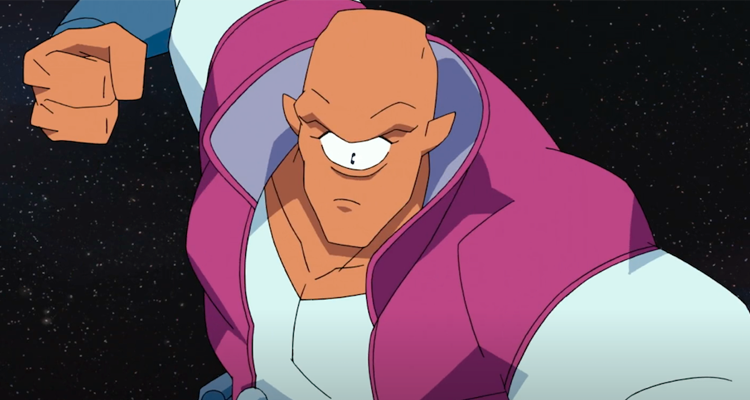 What is interesting here is the fact that Barlow’s article calls alleges that people have been targeting her on social media with abusive anti-Jewish messages because she is a Zionist.

In her article, Barlow gives some reasons why anti-Jewish behaviour has been surfacing on social media, naming Hollywood celebrities like Mark Ruffalo, Natalie Portman, Sarah Silverman, and even the Black Lives Matter movement as enablers.

“Meanwhile, when you have Mark Ruffalo, Susan Sarandon, Dua Lipa, the Hadids, AOC, Ilhan Omar, Rashida Tlaib, Halsey, Snoop Dogg, Manchester United, and the BLM movement, among many other influencers, including Jews like Sarah Silverman and Natalie Portman, throwing their full support behind a reductive, inflammatory, and dangerous case against Israel, it’s very appealing to join in,” Barlow explained. 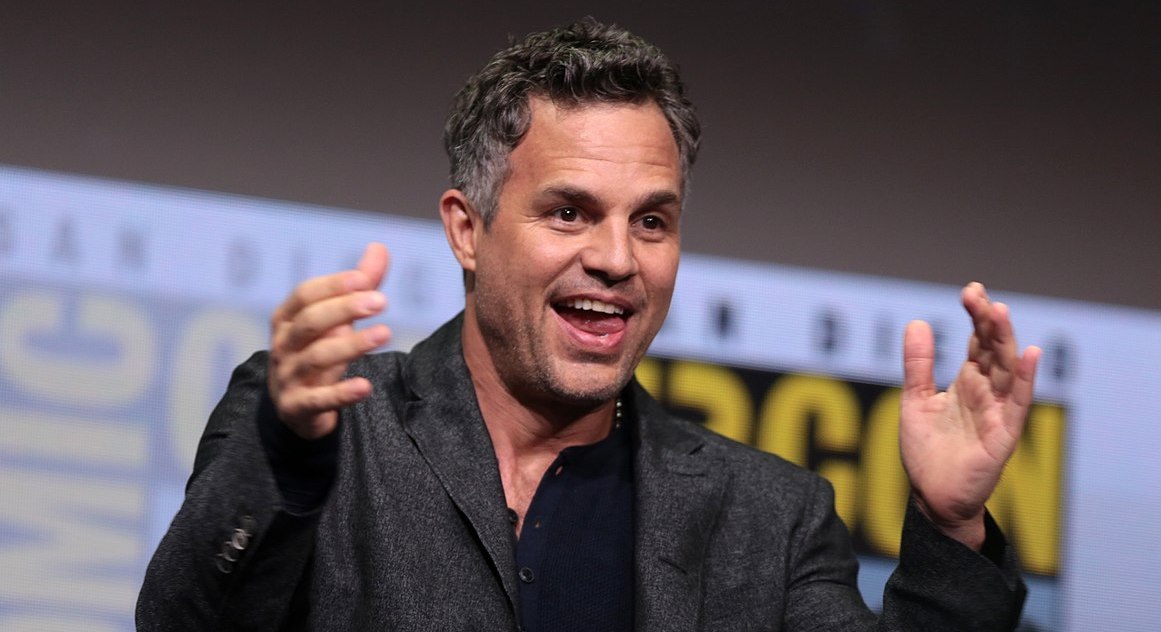 “Seth, how pathetic are you?” asked Former Democratic New York State Assemblyman Dov Hikind. “How desperate are you to be liked by Jew haters that you’re trolling a Jew on their behalf?”

”How shall I say this in words you’ll comprehend?” Hikind continued. “You’re a shanda! But you can come pick on me if it’ll keep your creepiness away from Jewish women.” 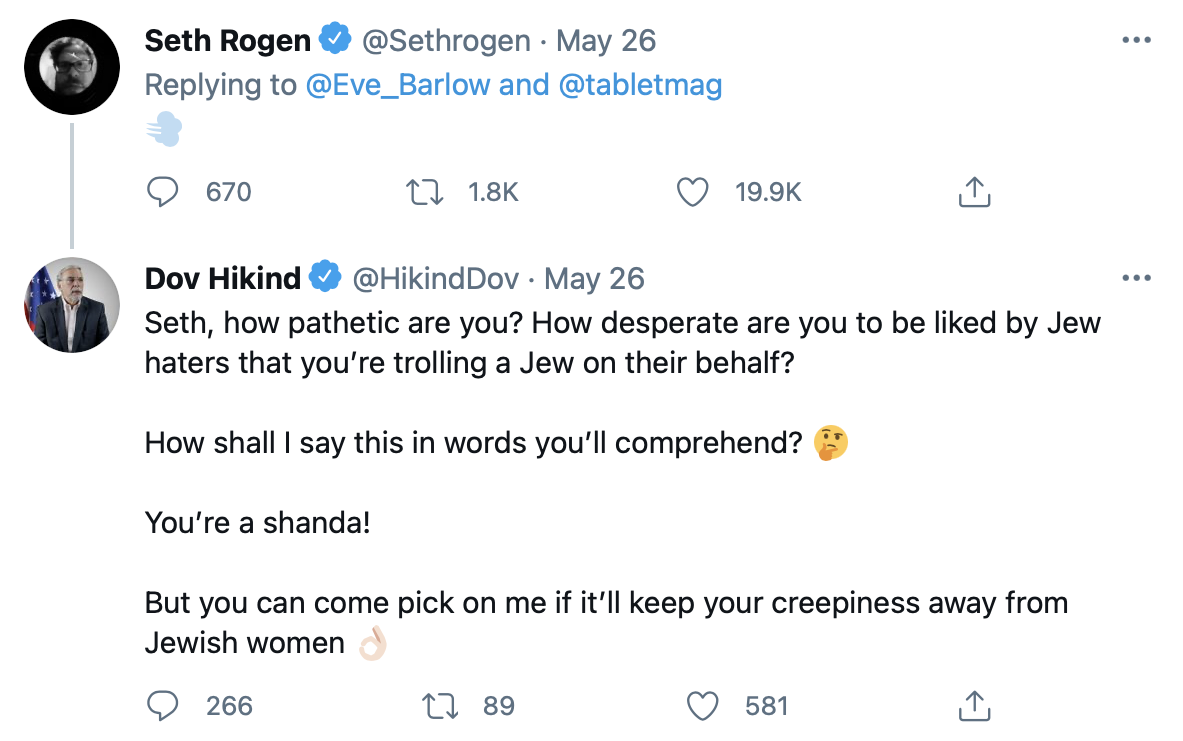 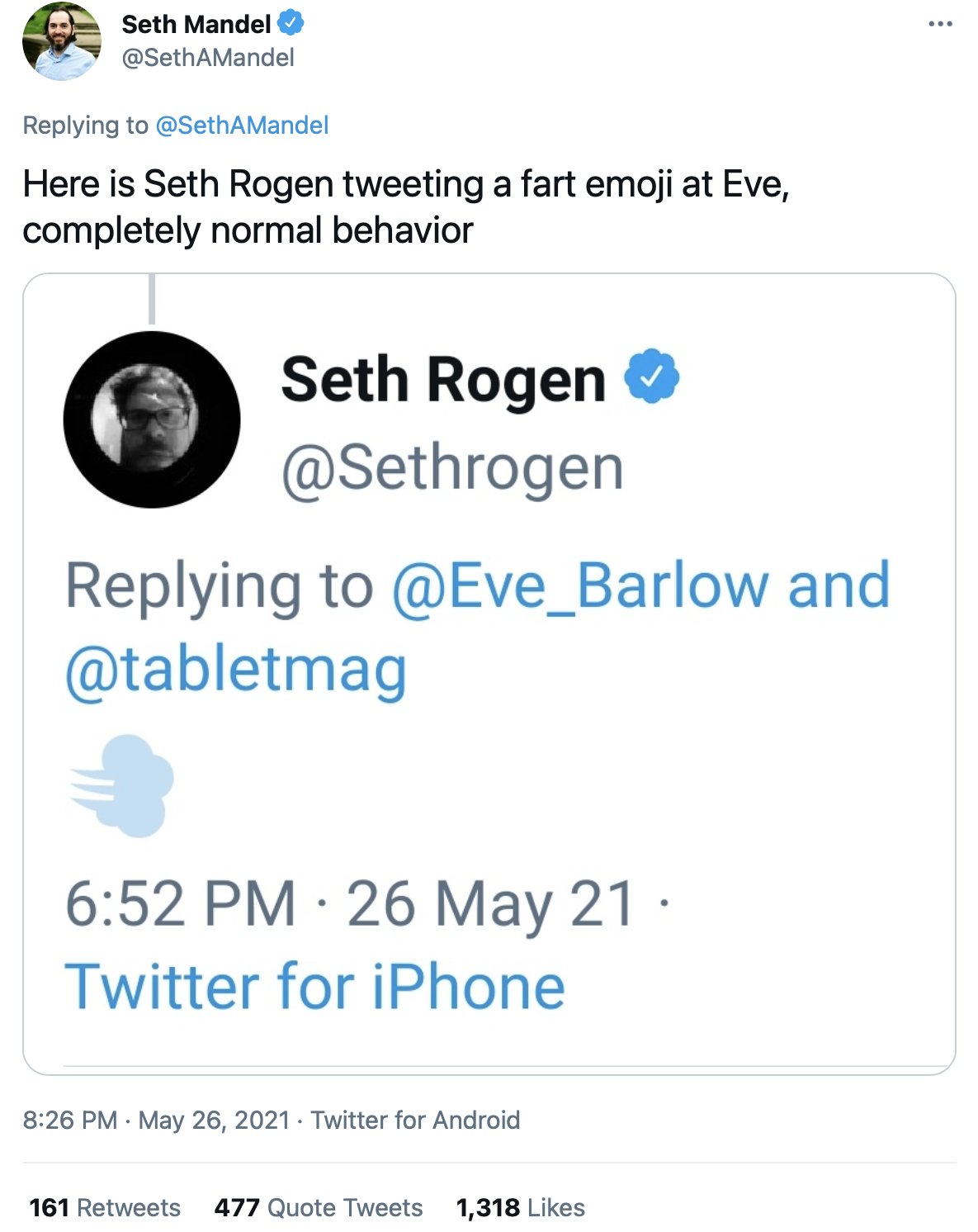 This all happened a few weeks ago, and Rogen has now — unsurprisingly, once again — made some inflammatory comments in response to a clip of Barlow that was shared this past week by Rabbi Elchanan Poupko.

“Kudos to @Eve_Barlow for the courage of getting on national television, looking camera in the eye, and saying what this is all about: The fight for the right to be openly #Jewishandproud,” read the tweet by Poupko, who also added that the clip was “A must watch.”

Kudos to @Eve_Barlow for the courage of getting on national television, looking the camera in the eye, and saying what this is all about:

The fight for the right to be openly #Jewishandproud.

The clip itself is from a recent interview Barlow did on Fox Businessin which she called out Seth Rogen for “throwing Jews under the bus,” especially because the Pineapple Express actor himself happens to be Jewish.

“It’s about the price we pay for assimilation and what some Jews are prepared to give up and, you know, abdicate from in order to assimilate into non-Jewish worlds, and what other Jews are ill-prepared to do,” explained Barlow.

She continued, “Zionism is truly just the belief in the State of Israel’s existence. So, what people like Seth Rogen are doing…throwing people under the bus.” 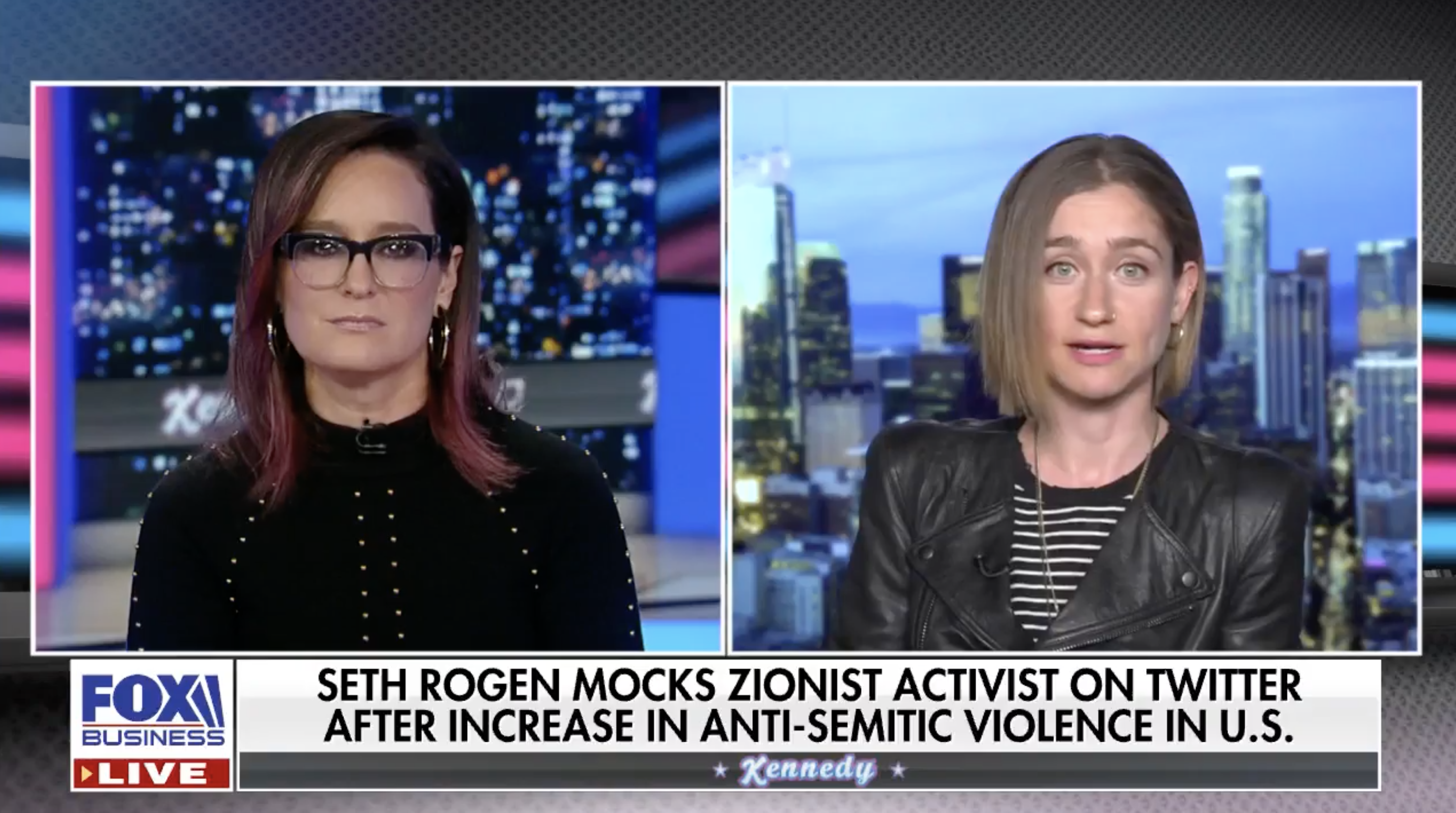 “A very small proportion of Jews who exist online who have the courage to advocate for themselves, for their historical, truthful, indigenous rights to the Levant, to the Holy Land,” she further explained.

Barlow then added, “and[Rogen] is throwing us under the bus because he believes for, you know, some sort of unexplained, unprecedented reason that his experience in the diaspora — in the world outside of Israel — as a Jewish person is going to be different from generations of Jews who have experienced expulsion from non-Jewish societies throughout history.” 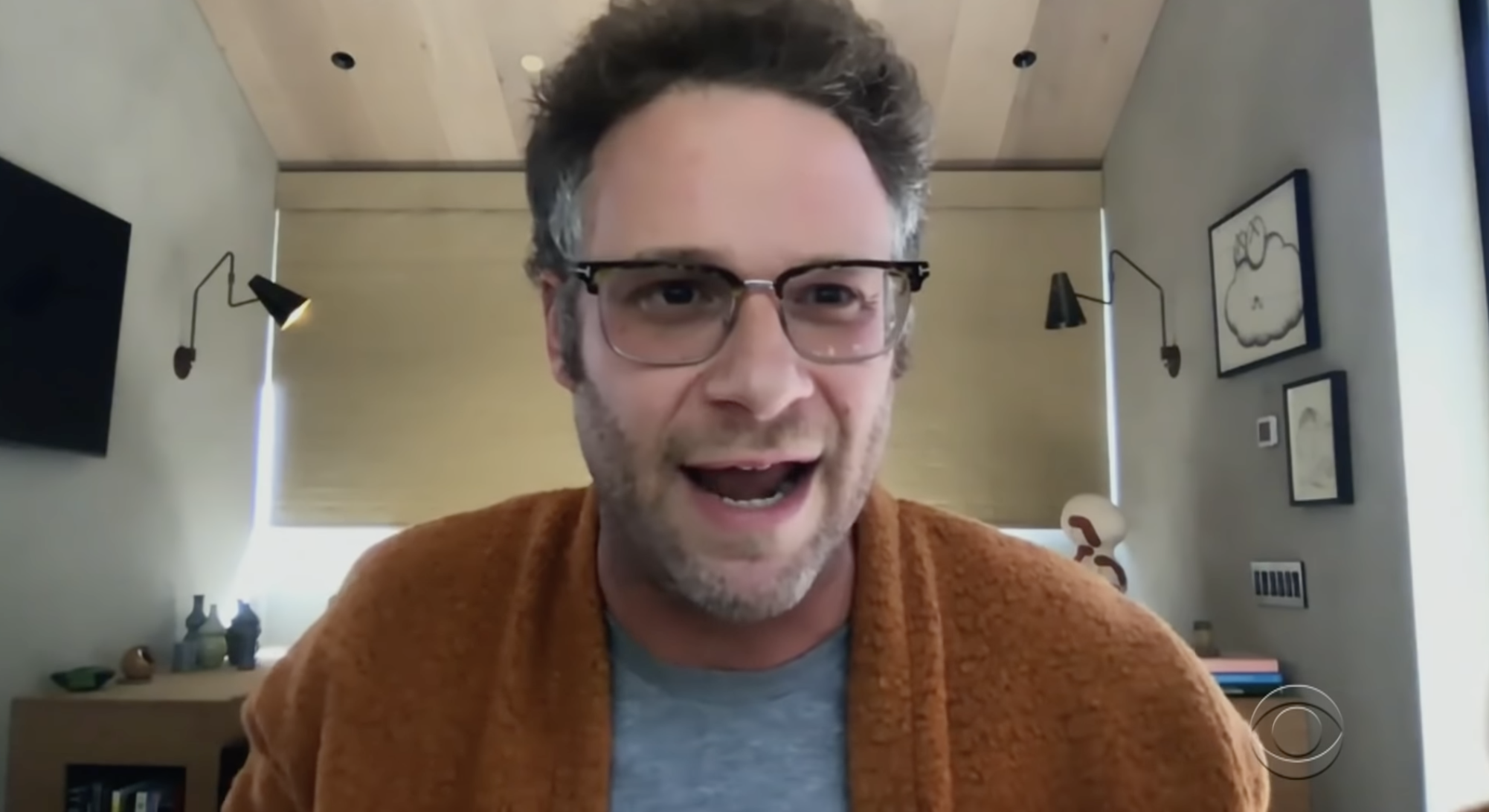 Conversely, Barlow’s criticism of Rogen’s behaviour against her and other Jews didn’t sit well with the actor-comedian, who took to Twitter to accuse the Zionist activist of being  an advocate for white supremacy.

“Nothing better than supporting the mouthpiece of white supremacy to help Jews,” wrote the actor in response to the clip shared by Rabbi Poupko, which was retweeted by Barlow herself.

The actor’s accusation is, as it is to be expected, not only unfounded, but also comes off as ill-informed, not to mention immature (Not like his fart tweet was any more mature, but that’s the level of hindsight Rogen is seemingly able to insert into his inflammatory tweets).

Rogen’s latest comment was also met with valid criticism, especially from members of the Jewish community – of which Rogen is a member – who condemned abusive behaviour within the community.

“Wtf does white supremacy have to do with Jews?” asks Twitter user @LandaEzra.

Seth Rogen replied stating, “White supremacists don’t care for Jews,” which is a fair point, but one that also suggests that Barlow, who is white and Jewish, is an advocate for white supremacy. 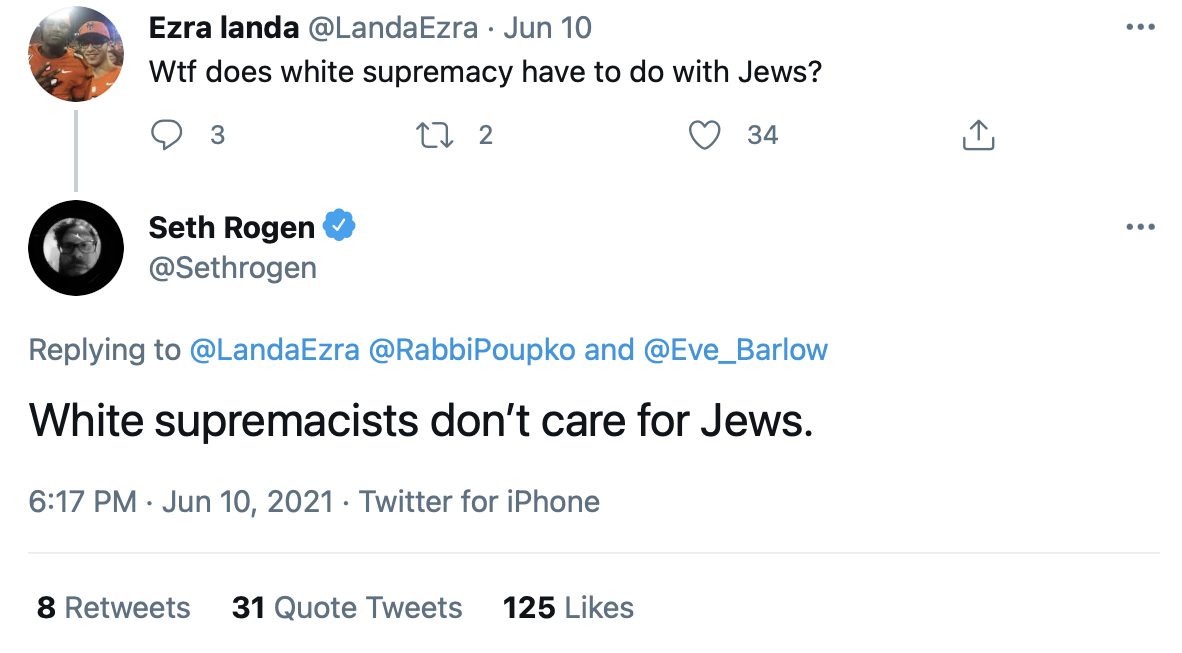 He continued, “I do believe thought that if you show up on @Eve_Barlow’s doorstep with a bouquet of flowers, on both knees, and a humble look she and history might forgive you.”

Political commentator Dave Rubin chimed in and showed support for the comments Barlow made during her interview with Fox Business, stating, “Eve, that’s a spectacular clip. Rogen won’t get it til they’re at his door, no matter how much he panders…”

Rogen then decided to play the victim card by claiming that Barlow was, in fact, the one attacking him, further proving that he didn’t even bother to watch the interview.

“Seth, dude. Jews are under attack around the world, let’s not busily attack one another,” wrote Ethan Bearman, asking the actor not to target other Jews on social media.

“Is eve not doing that? You hypocrite,” replied Rogen. 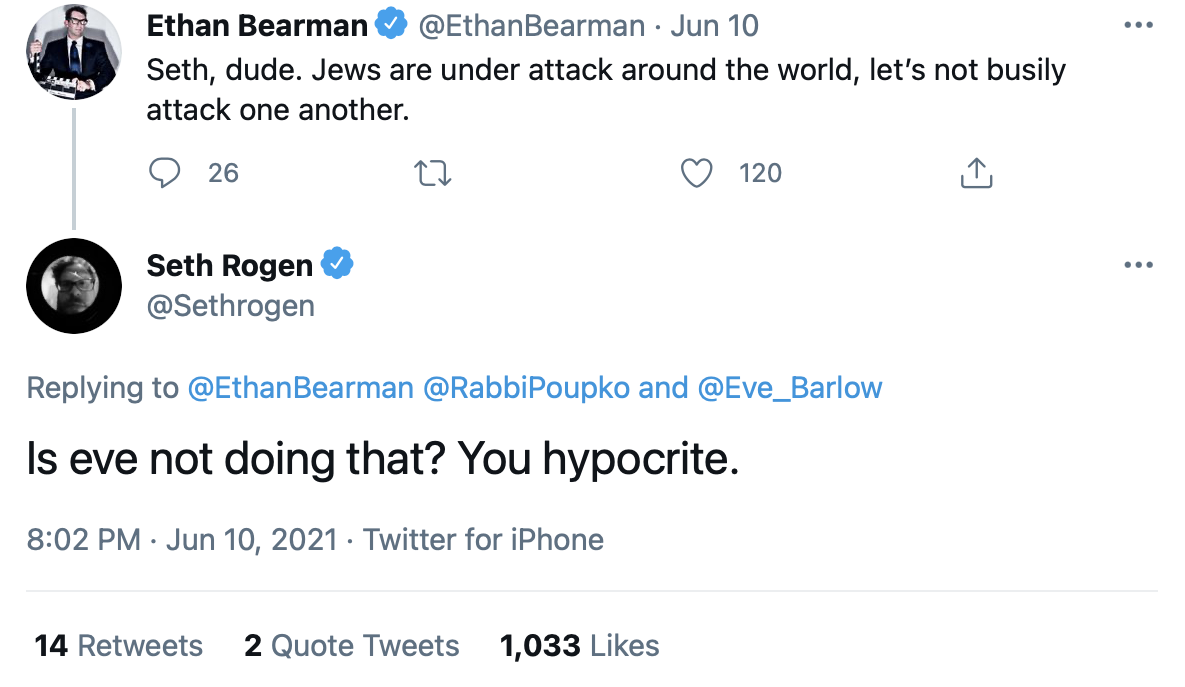 Bearman, once again, encouraged the actor-comedian not to target other members of the Jewish community, further stating “I’m asking for us not to attack each other. That’s all.”

Rogen asks, “Like Eve is doing to me on Fox News?” 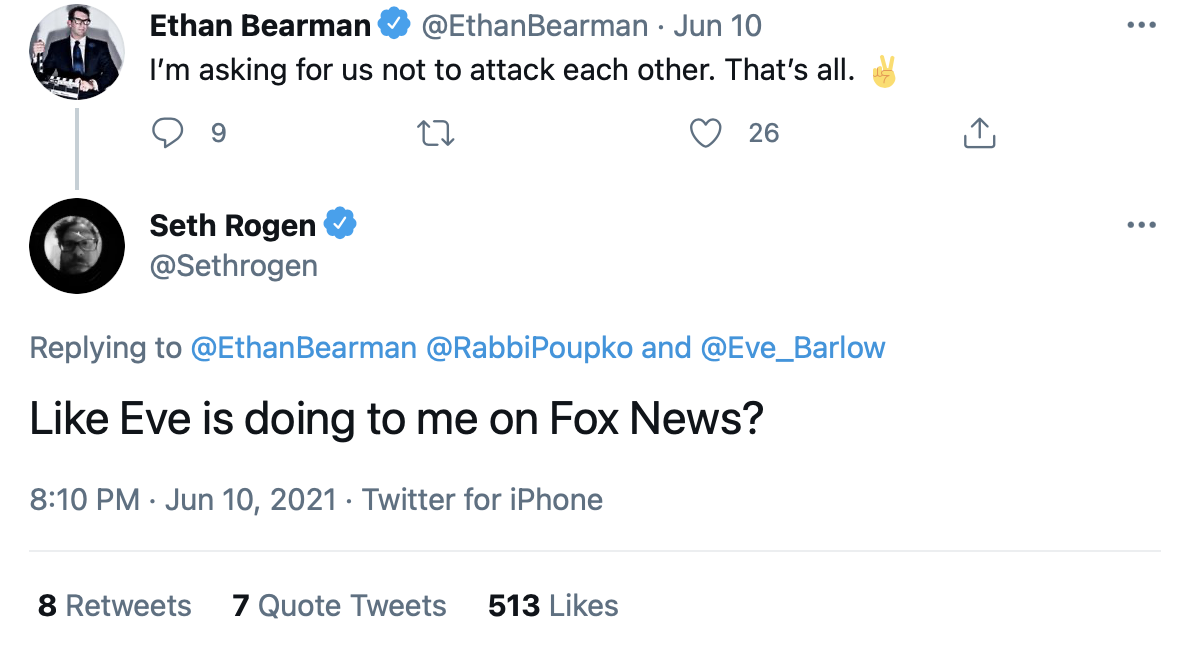 “Seth, don’t you have better things to do than obsessively follow any mention of Eve?” asked Hikind, who was once again taken aback by Rogen’s comments.

“It’s way past the point of unhealthy and creepy and heading into dangerous territory,” stated Hikind. “Are you getting the help you need? Seriously. Your obsessions is worrisome.”

”Praying for you,” he concluded.

Rogen replied, “When your most vocal ally is a racist, I think it says a lot. You’re doing great at adding credibility to this argument hahah,” again providing no solid argument as to why he considers Barlow to be a racist.

“Huh? Seth, do try to stay focused as you have the tendency to sidestep arguments by resorting to calling people racist,” then wrote Hikind. “The funny thing is, sad really, you don’t actually have a single political/philosophical point to make. None. Bc you can’t sustain argumentation. Am I wrong?”

Rogen then left the conversation without replying. 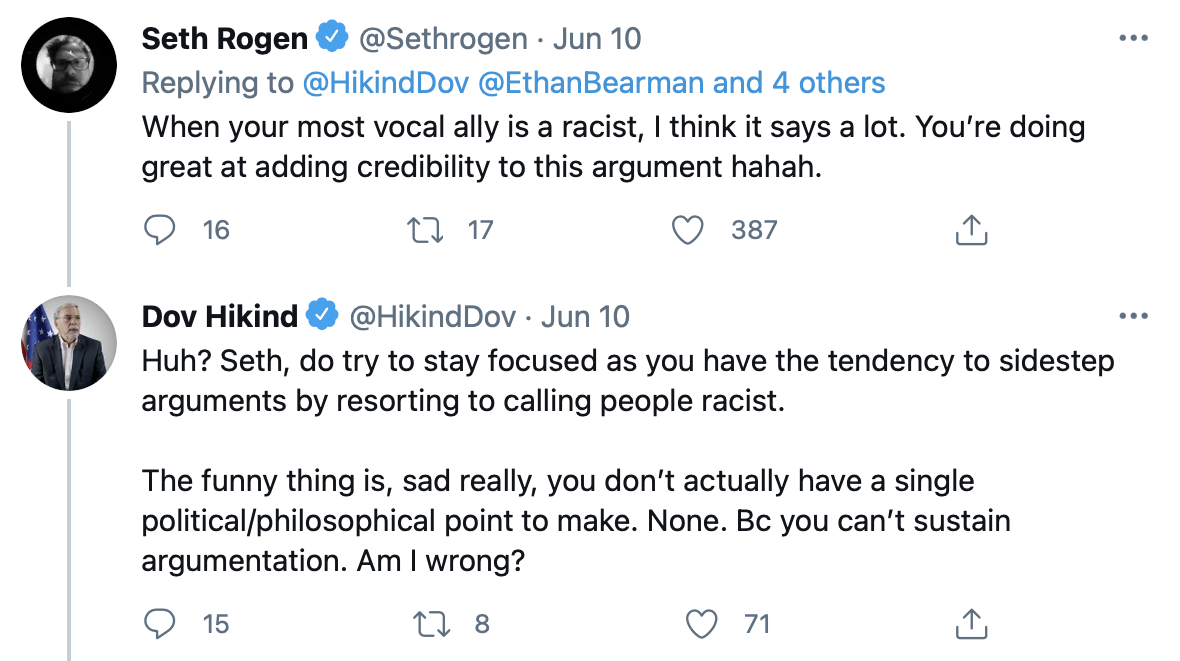 Like most left-leaning, woke Hollywood elitists, Rogen doesn’t really have any arguments to use when engaging in a debate. For this reason, his tweets and unfounded accusations come off as nothing more than immature, knee-jerk reactions.

What do you make of Rogen’s recent comments towards Barlow? Let us know in the comments section down below or on social media!