YouTuber Eric July called out actors and actresses who take on race-swapped and gender-swapped roles for Hollywood films and TV shows in a recent clip from his podcast For Canon’s Sake.

July uploaded a video titled “Actors with no integrity | Accepting the roles of tokenism.”

In the video July states, “Let’s talk about those actors and actresses real quick. These guys have absolutely no integrity, which is why you should not take them serious in their advocacy for, definitely, something on the subject matter of race.”

He continued, “They take the gigs and I don’t think people seem to understand that or rather they lose sight of that.”

He went on to explain, “If these black actors and actresses had actual integrity. For one, they wouldn’t even try out for these gigs because you do understand Hollywood, they have people in mind, and they have certain attributes that they want the person…”

July continued, “Which is why nowadays when you see it happen, they spin all the campaign trail of the actual film, promotional videos or show, all that sort of stuff they lead with that. Like, “Oh well look at this you need to mention if you’re going to cover this, Variety, we are going to give you this exclusive scoop. Here, make sure you mention the fact that they’re black.'”

He goes on, “So, these guys are in position to either not try out for the role or decline them. They do that for many other roles, but that’s not what happened.”

July then states, “You see all these tokenizations that are happening in the live-action setting; they’re taking those gigs. They have no integrity because if they were they’d be the ones saying, ‘You know what I don’t play a black version of a classic white character. I don’t want to play a copy of a classic white character. There are mountains upon mountains of source material of original black characters that are associated with the big two that you can use. Or you can create a new one.'” 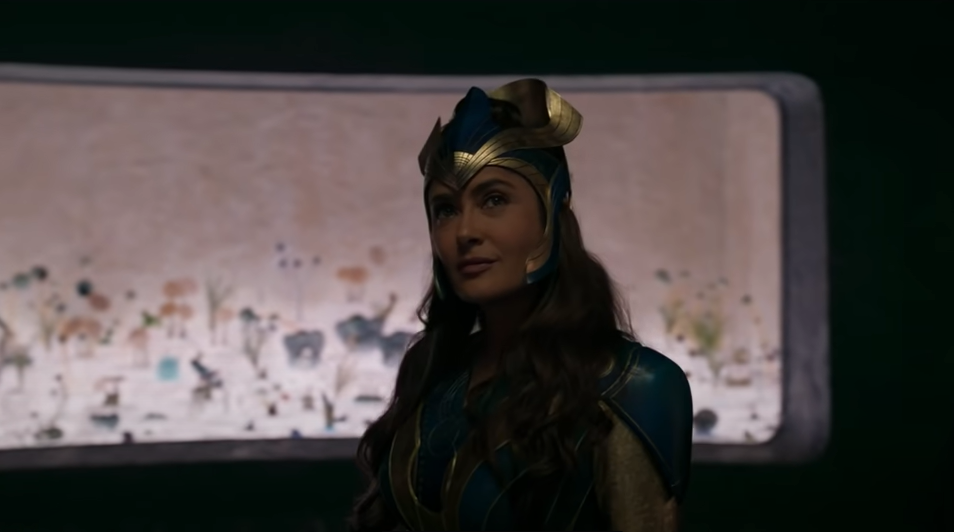 He then provided an example, “You did it. John Diggle. John Diggle was not based on a comic book character. He was added in addition into the comic books around the time the show came out. Arrow. That is just something they came up with. You can do that.”

“But that’s not what we generally see. We see tokenization. Race swap, gender swap, sexuality swaps, and they dwell so much on that,” says July.

July then brings it back to the actors, “See this is why I’m saying though to bring this back home, why you shouldn’t take them serious in their advocacy. Because they’re only doing what’s advantageous to them.”

Later he adds, “But the actors and actresses that fill these roles have absolutely no integrity. It is a paycheck to them. It is something that is a vanity project for them often if they’re on a production team. And it’s something they can utilize to advance their careers. So they are going to take the gig.”

He continued, “You got those people who are blatantly showing you that they have zero integrity, why would anybody take them serious in any of their advocacy. They can’t even turn down a damn role.”

“So I’m supposed to listen to them when get and start pontificating about race and social justice and all sort of crap. You won’t even in your own industry, advocate and demand originality. All you getting is sloppy f***ing seconds and you take that s*** every time. Every time,” he declares.

July then reiterates, “They have zero integrity. They ain’t about any of that stuff and even from the social justice aspect all that stuff is virtue signaling. It’s something that’s advantageous to their personal careers.”

“But I don’t take any of these actors…I tell that to them. I’d love to have them on the show to tell them that. Anybody that’s taking these tokenized roles, these actors and [actresses] is a f***ing joke. Period. They are a joke,” he proclaims.

“They are a joke and they are not to be taken serious on anything they talk about in regards to these roles because you are telling me right there you’re a sucker,’ he states.

July goes on, “You know damn well these characters aren’t built like that. Instead of getting on some original s***, you’d rather take the sloppy second to get a tokenizer.

“And then they butter you, soften you up, have you out there on a campaign trail, talking and dwelling on your f***ing race,” he says.

A post shared by The Wheel Of Time (@thewheeloftime)

July then specifically points to DC Fandom and Batwoman, “I couldn’t take that DC Fandom s*** serious when they announced the black bisexual Batwoman.”

He continues, “Which is again tokenized version of a tokenized character. Because Batwoman itself is a knock off of Batman. And then they race swapped her. So now you got a black Batwoman and all she talking about on DC Fandom is, ‘Oh I’m just being a member of this community and being also black and being of color and all this sort of bulls***.”

Actors rejecting a role based on what the character looked like in the comics is not unheard of. Deadpool actor Ed Skrein stepped away from the character of Major Ben Daimio in Hellboy.

Skrein had originally accepted the role, but after fan backlash decided to drop the role. He was replaced by Daniel Dae Kim. 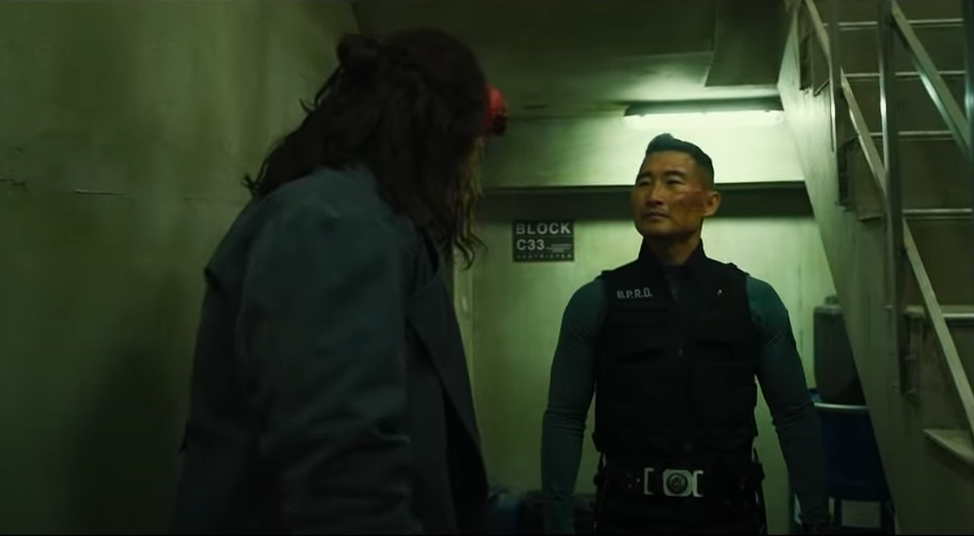 What do you make of July’s thoughts on the matter? Do you think more actors should reject roles for tokenized characters?