Snow White will no longer be the fairest of them all as Disney has cast Rachel Zegler to play the character in a live-action remake. 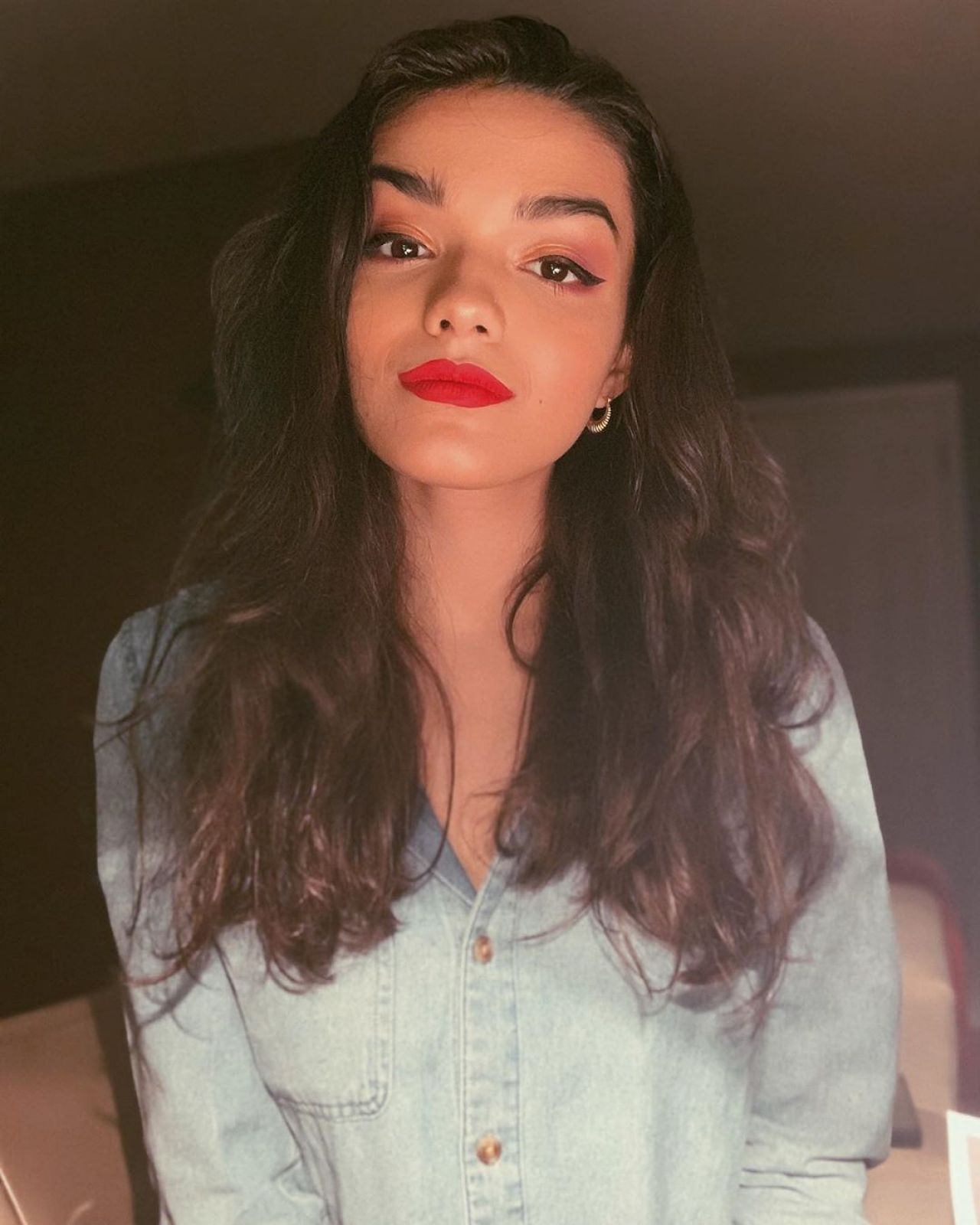 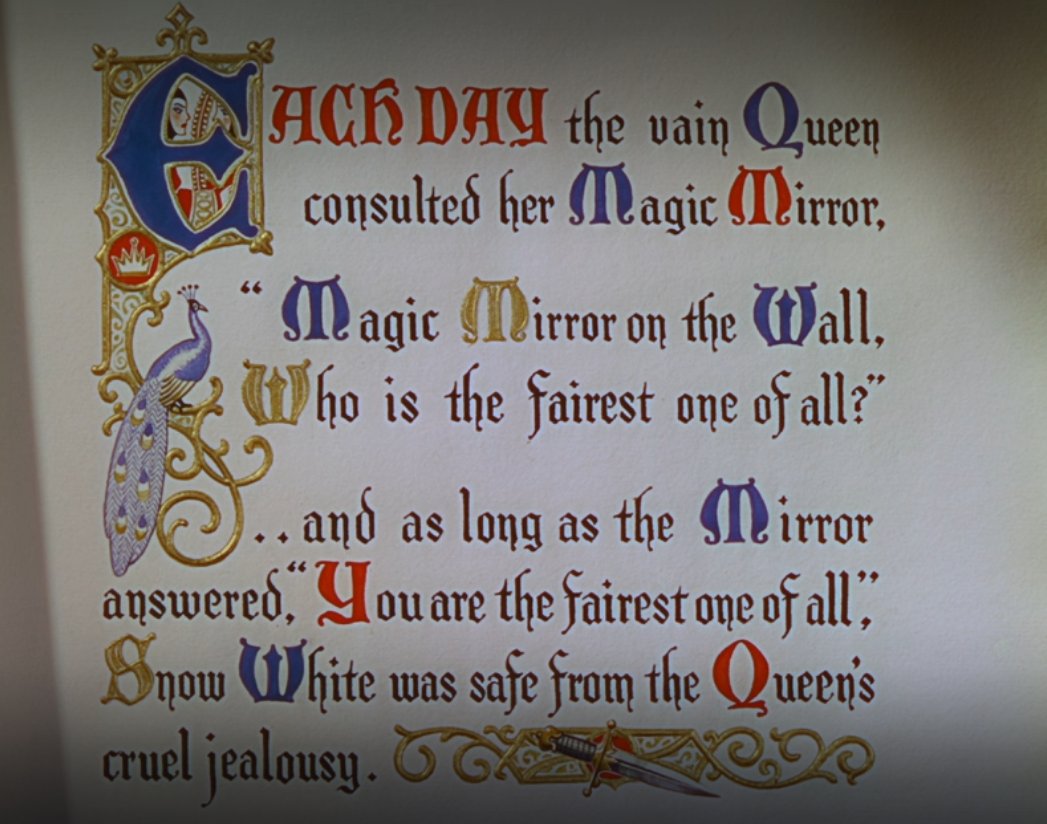 The film then transitions to the Queen asking the Magic Mirror that very question, but instead of answering that the queen is the fairest of them all. The Mirror answered, “Famed is thy beauty, Majesty. But hold, a lovely maid I see. Rags cannot hide her gentle grace. Alas, she is more fair than thee.”

When commanded to reveal her name The Mirror replied, “Lips red as the rose. Hair black as ebony. Skin white as snow.” The Queen then says, “Snow White.” 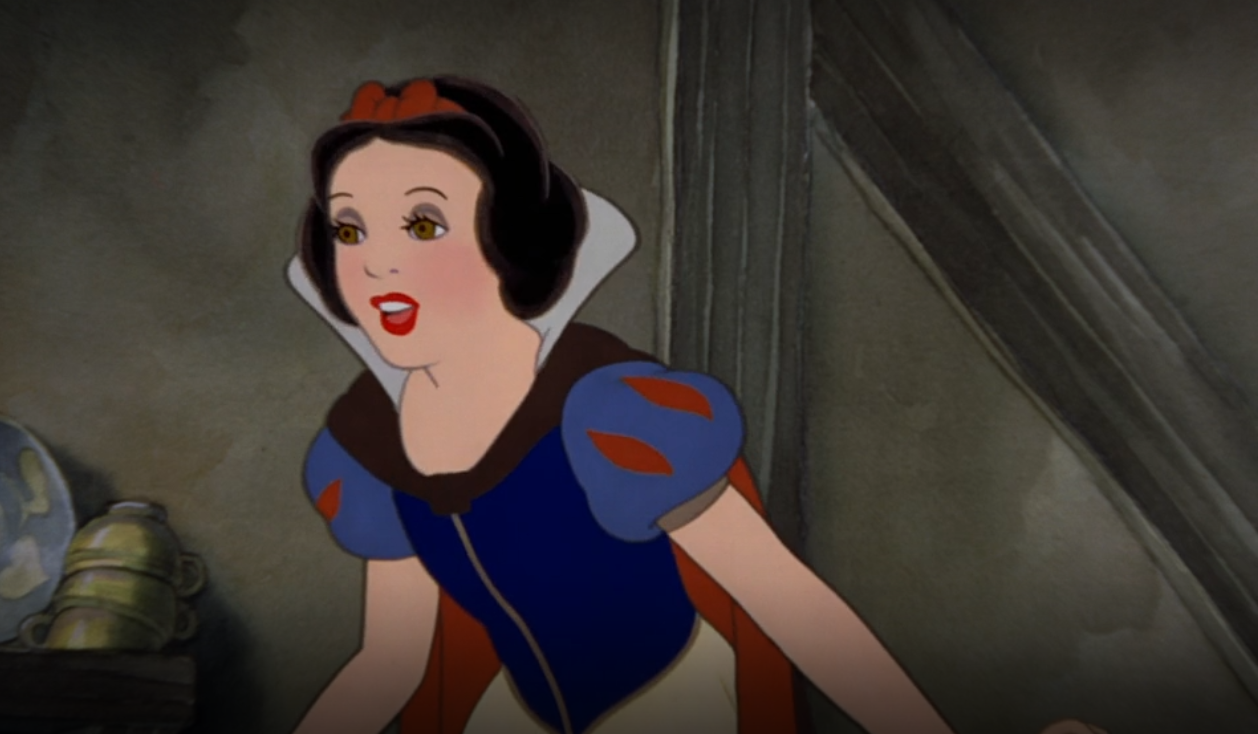 Zegler confirmed the casting on Twitter retweeting a Deadline article reporting she had been cast in the role. 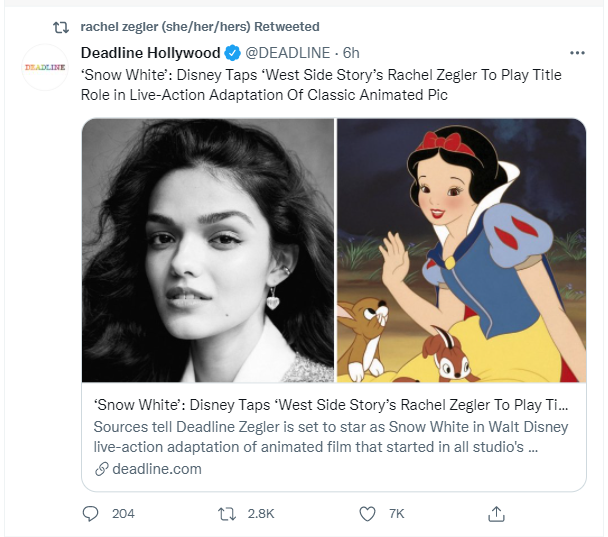 She followed that up writing, “I HAVE MANIFESTED MY ENTIRE LIFE I THINK I THINK.”

She then shared a video of herself with what appears to be a Snow White actor from one of the Disney parks.

She wrote, “homegirl we have LOTS to catch up on.”

homegirl we have LOTS to catch up on pic.twitter.com/gtNsrpITm0

Zegler would also tweet, “yes i am snow white no i am not bleaching my skin for the role.” 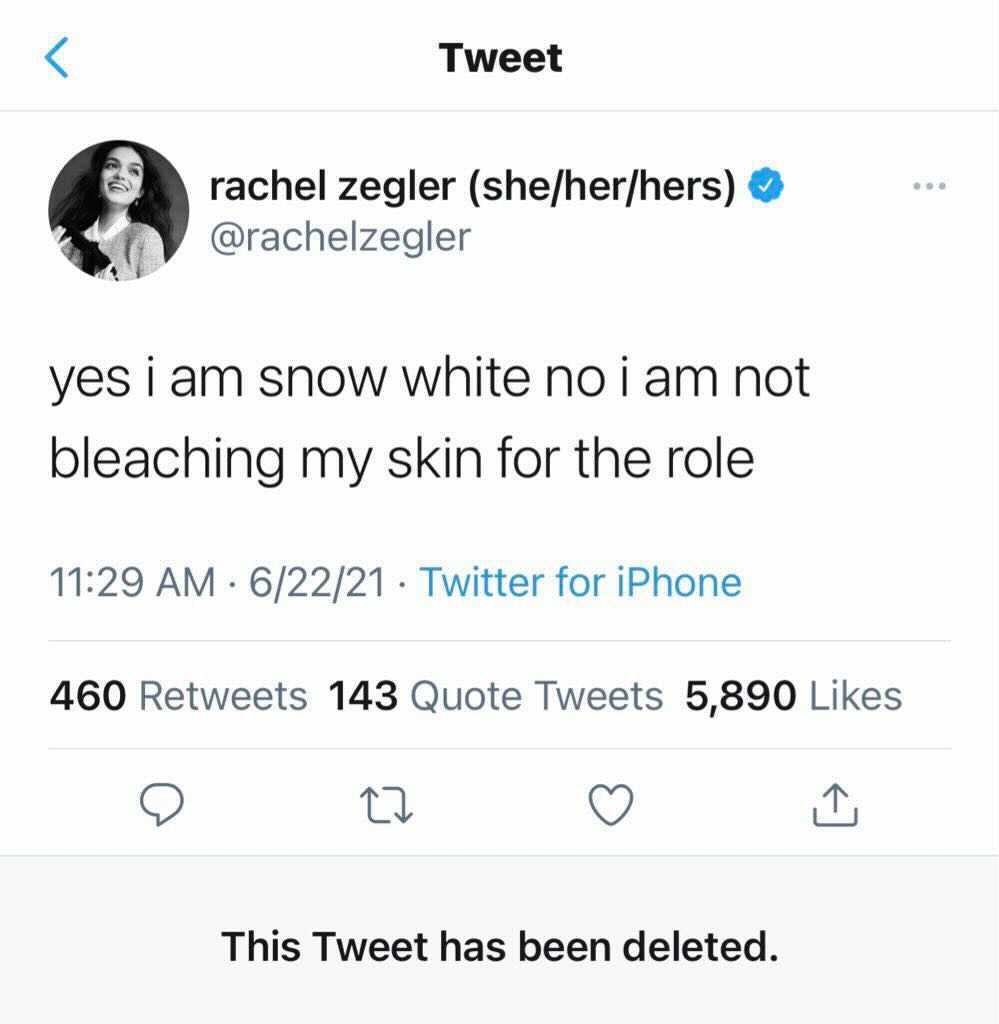 While Zegler will play Snow White in a live action remake of the classic animated film, the live-action film does not have an official title yet.

Webb touted Zegler’s skills stating, “Rachel’s extraordinary vocal abilities are just the beginning of her gifts. Her strength, intelligence and optimism will become an integral part of rediscovering the joy in this classic Disney fairytale.” 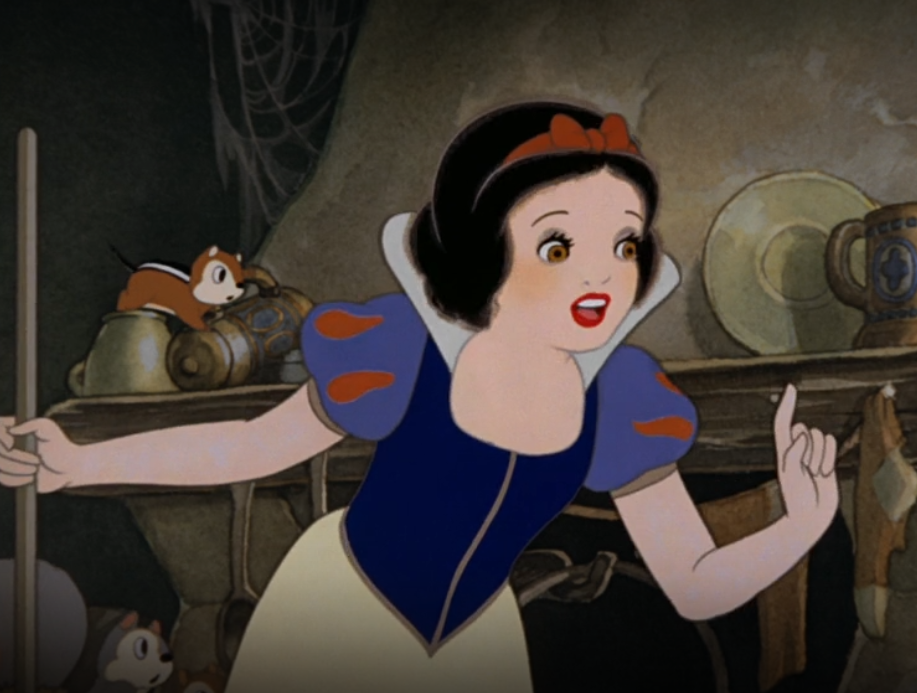 Along with Webb directing, the film will feature original music from Benj Pasek and Justin Paul. The film is also expected to include classics from the original animated feature such as “Heigh-Ho,” “Someday My Prince Will Come,” and “Whistle While You Work.”

Along with being cast in Snow White, Zegler takes on the role of Maria in the upcoming live-action remake of West Side Story. She will also be featured in Shazam! Fury of the Gods.

What do you make of Disney casting Zegler as Snow White?