Following the deluge of information disclosed by Paramount Pictures in their announcement of the next film in the live-action Transformers franchise, Transformers: Rise of the Beasts, a new set of rumors has ostensibly revealed a number of new details about the highly-anticipated sequel, including the live-action debut of fan-favorite robots in disguise as Cheetor, Unicron, and the G1 version of Arcee. 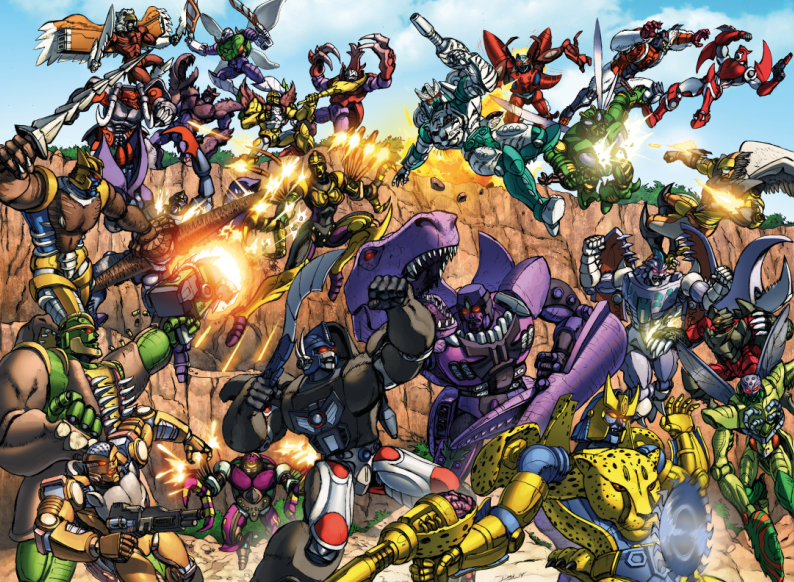 Alleged by Transformers Slag Podcast host Protoman in the wake of a personal visit to the film’s Montreal set, these new rumors contain a bevy of additional information about the upcoming live-action debut of the Beast Wars franchise.

According to the podcast host, as transcribed by Transformer news outlet TFW2005, the film, originally named Transformers: Beast Alliance as previously rumored, is set to be a summer blockbuster on par with previous films in the series.

Yet, while yesterday’s announcement suggested that the film would take place in the overall live-action ‘Bayverse’ continuity, director Steven Caple Jr. has yet to confirm or deny whether or not this is the case, and instead is urging fans to treat Rise of the Beasts as “its own thing.”

Though a good deal of mystery still surrounds the production, unsurprising given that it is currently in the middle of filming, Protoman asserted that could confirm that a number of characters set to appear in the film would look relatively accurate to their original appearances. 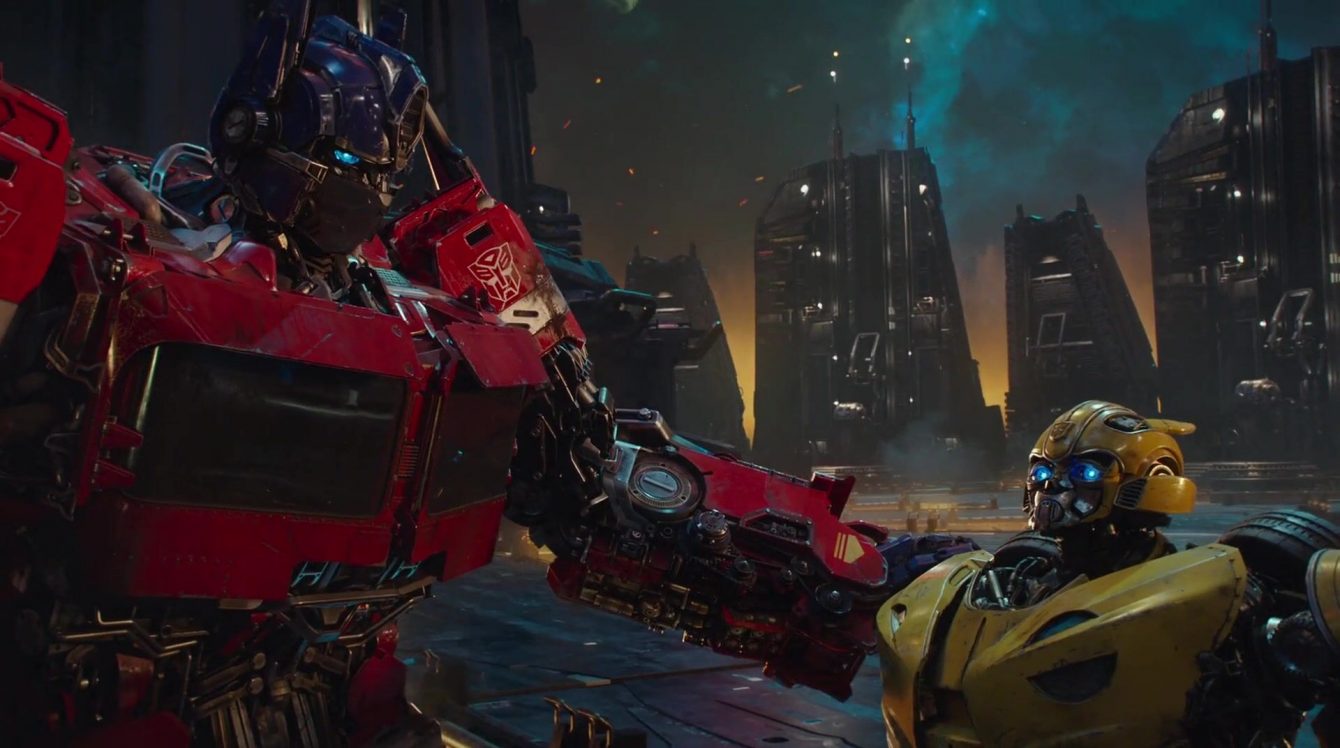 Like in Bumblebee, which presented cartoon accurate depictions of its principal Transformers cast, Rise of the Beasts will reportedly feature G1-accurate looks for both the Autobot motorcycle Arcee and Nightbird, the Decepticon-loyal female ninja robot.

Members of the heroic Maximals will also allegedly be depicted as roughly television accurate, as Protoman described Rhinox as a tough old guy sporting a “steam punk” aesthetic, Airazor as a real-world bird with glowing blue eyes, and Optimus Primal as looking similar to his concept art, only with more fur and a rusted exterior. 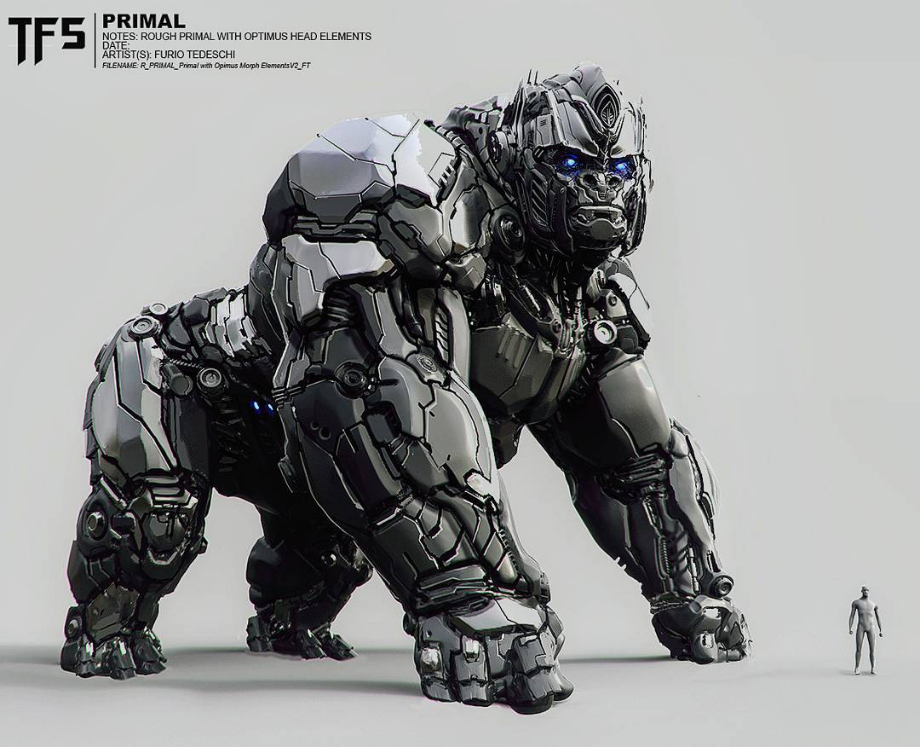 Protoman also revealed that, during his set-visit, he was able to catch a glimpse of a cardboard cutout being used as an interactive stand-in for an as-of-yet-unannounced character, whom he cheekily hinted was an “ultra-gear” character.

For those unaware,  the phrase ‘ultra-gear’ is the in-universe slang term for ‘cool’ used by the Maximals’ youngest member, Cheetor, in the original Beast Wars series.

Thus, in confirmation of a previous leak of apparent Rob Harris-produced concept art for the feline inspired Transformer, it seems as if the fan-favorite Maximal will be one of many Beast Wars characters making their silver screen debut next year. 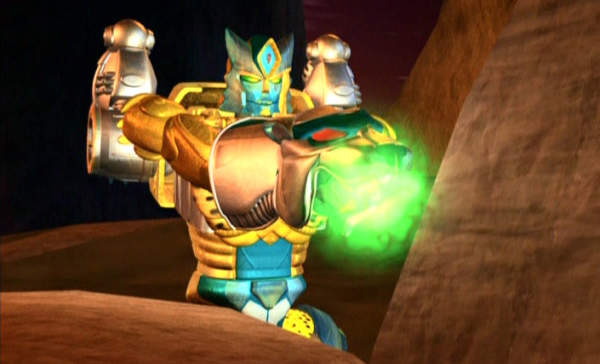 Alongside Cheetor, Protoman also revealed the alleged inclusion of the planet-sized Chaos Bringer, Unicron, as one of the film’s many antagonists, with the Terrorcons even describing themselves as ‘Unicronian’ as opposed to ‘Cybertronian.’

Not only is Unicron set to serve as an antagonist, but Protoman asserted that the Planet Eater will also appear as the film’s ultimate ‘big bad’ under whom Scourge, Nightbird, and the Terrorcons serve as lackeys. 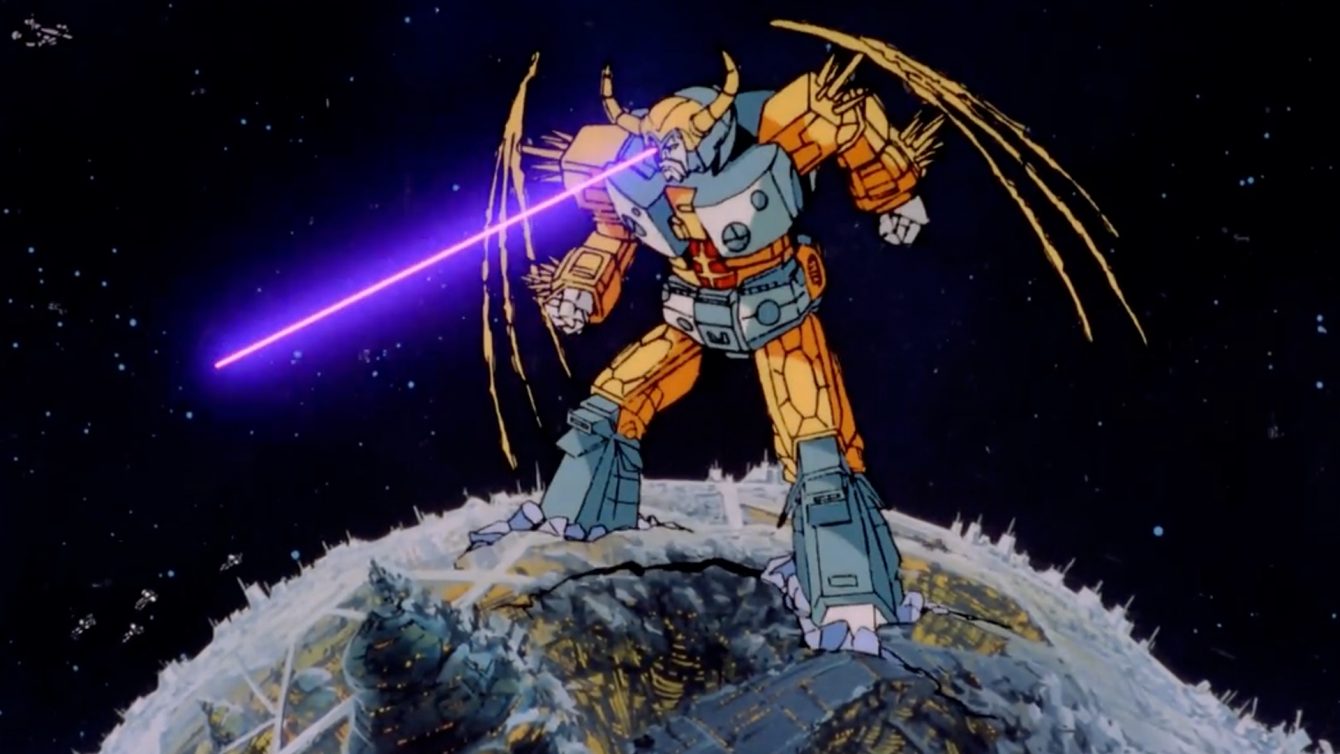 Last but not least, as it is one of those small but monumentally important details Protoman also confirmed that all four of the film’s main factions, the Autobots, Decepticons, Maximals, and Predacons, will all sport their traditional faction insignia.

What do you make of these new rumors surrounding Transformers: Rise of the Beasts? Let us know your thoughts on social media or in the comments down below!