Anime Expo Lite announced they will be the host of the world premiere for the upcoming anime series Shikizakura.

The world premiere will take place during a special livestream event on Saturday July 4th at 5:15 PM PDT. 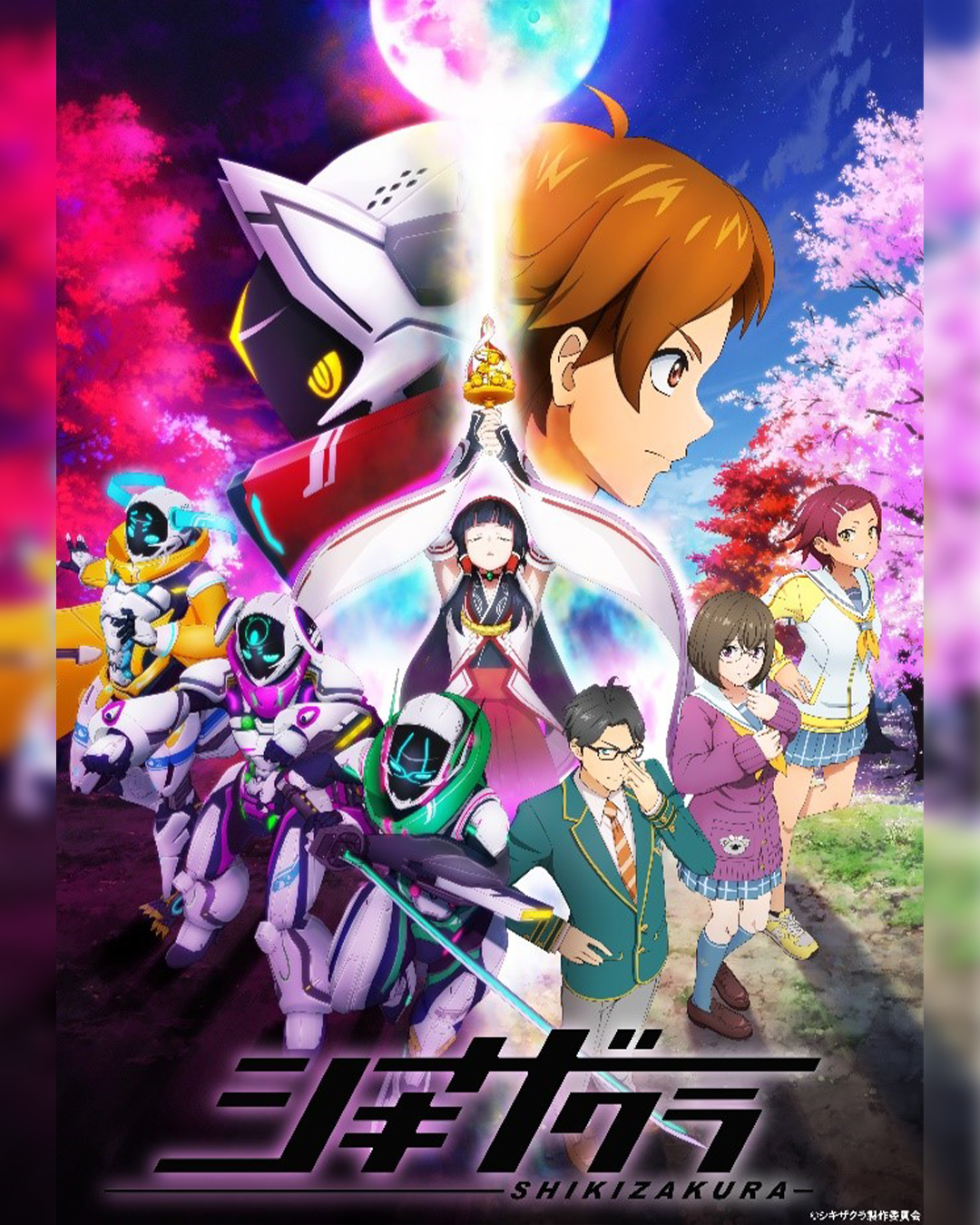 Not only will this special livestream feature the world premiere of Shikizakura, but it will also feature a musical performance by singer May’n as well as a Q&A session with the Shikizakura director Go Kurosaki as well as voice actors Miho Mashiro and Yudai Noda.

The official description for the series reads, “In the place of Shikizakura (cherry trees), where autumn leaves and cherry blossoms are flourishing and where human world intersects with the demon world, a ritual to save the human world is about to begin…”

It continues, “Kakeru Miwa, a high school student, gets involved in a battle between powered suits and oni that emerge from the demon world to prey on Onis manifest themselves in this world by possessing humans.”

“Only ‘Yoroi,’ powered suit that is a fusion of ancient secrets and cutting-edge technology, can protect people from onis. Kakeru puts on a Yoroi by chance and becomes a semi-official member of a team that fights against onis,” the description states.

The description concludes, “Determined to become a hero, Kakeru battles Onis to protect Ouka Myojin, the shrine maiden destined to save the world. In the season of Shikizakura, in midst of autumn leaves and a flurry of cherry petals, Ouka performs a dance as a shrine maiden. At the place where the past and the future, this world and the alien world, people’s thoughts and hopes all meet, a tale of heroic action-adventure begins!'”

The series will air in Japan beginning in October.

Anime Expo Lite takes place between July 3rd and July 4th. It will cost $5 to register for the digital convention with all proceeds going to Hate Is A Virus commUNITY Action Fund.