Square Enix celebrated the 30th anniversary of the Mana series with two big mobile game announcements as well as a new anime series.

First, they revealed the release date for the mobile version of the Trials of Mana 3D remake.

The game was initially released in Japan as Seiken Densetsu 3 back in 1995, but was recently remade as a 3D high definition game titled Trials of Mana and released in April 2020. 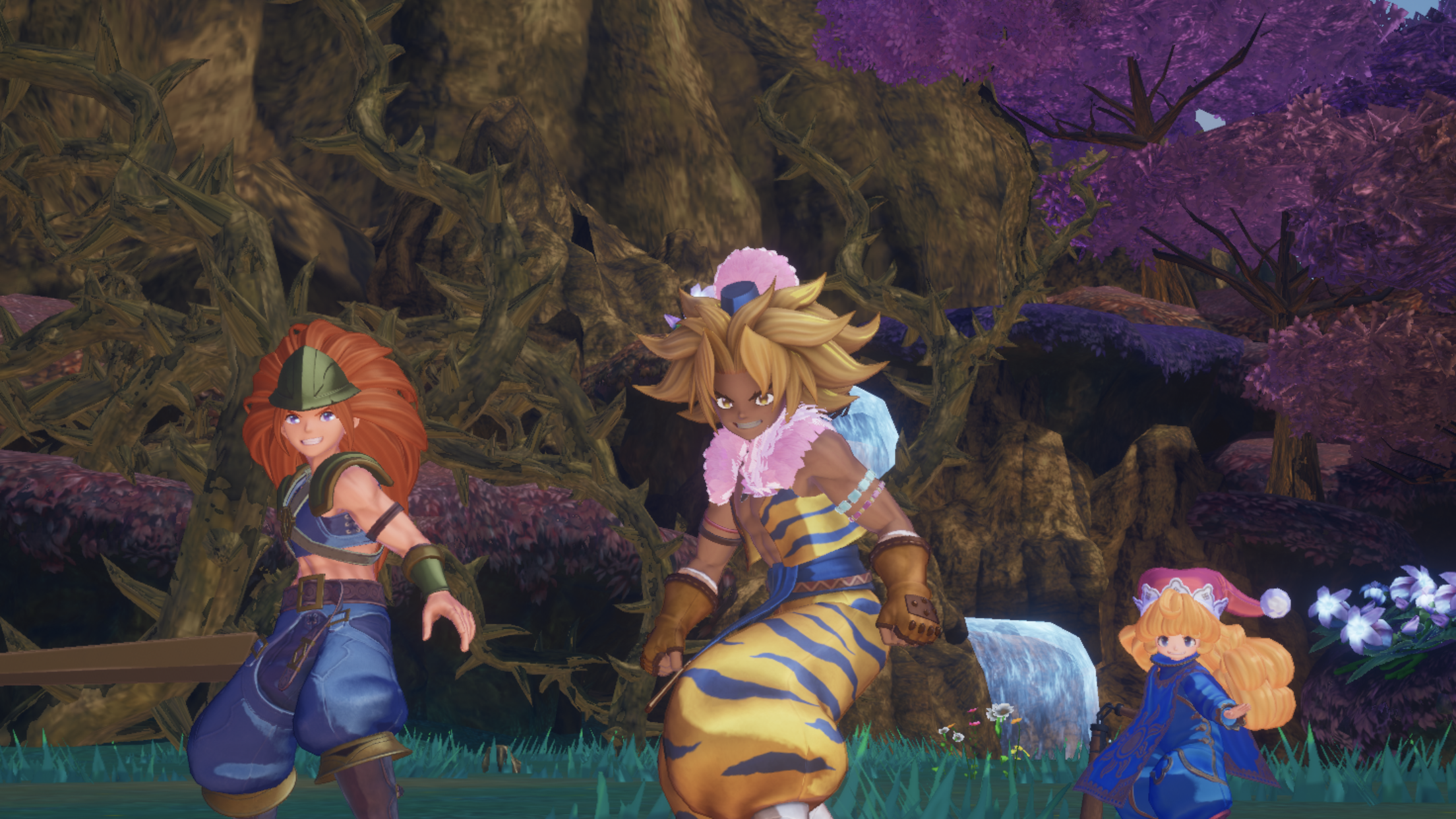 Square Enix detailed in a press release that this mobile version will feature “revamped touch controls, customizable graphics settings and cloud save capabilities.” 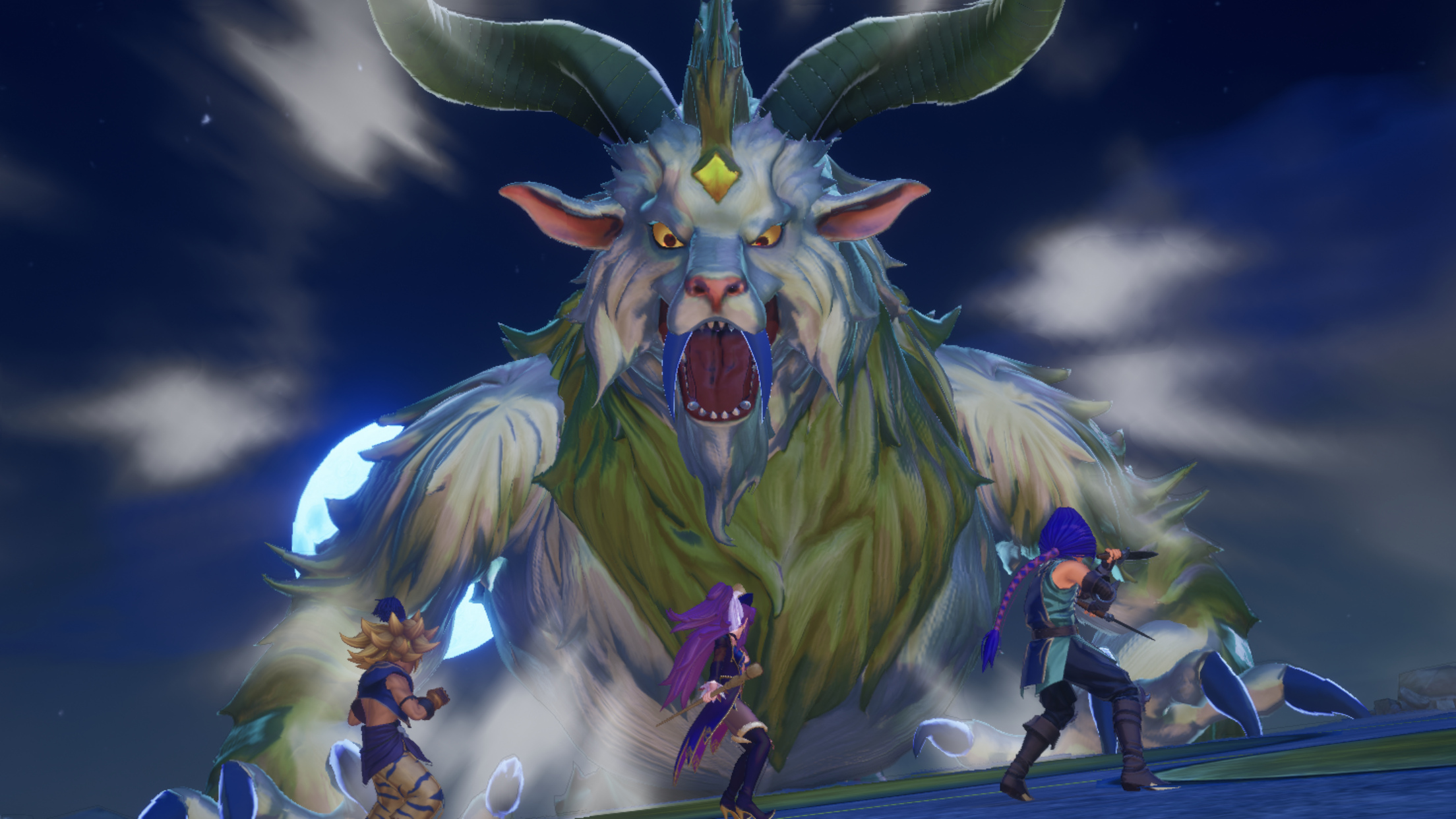 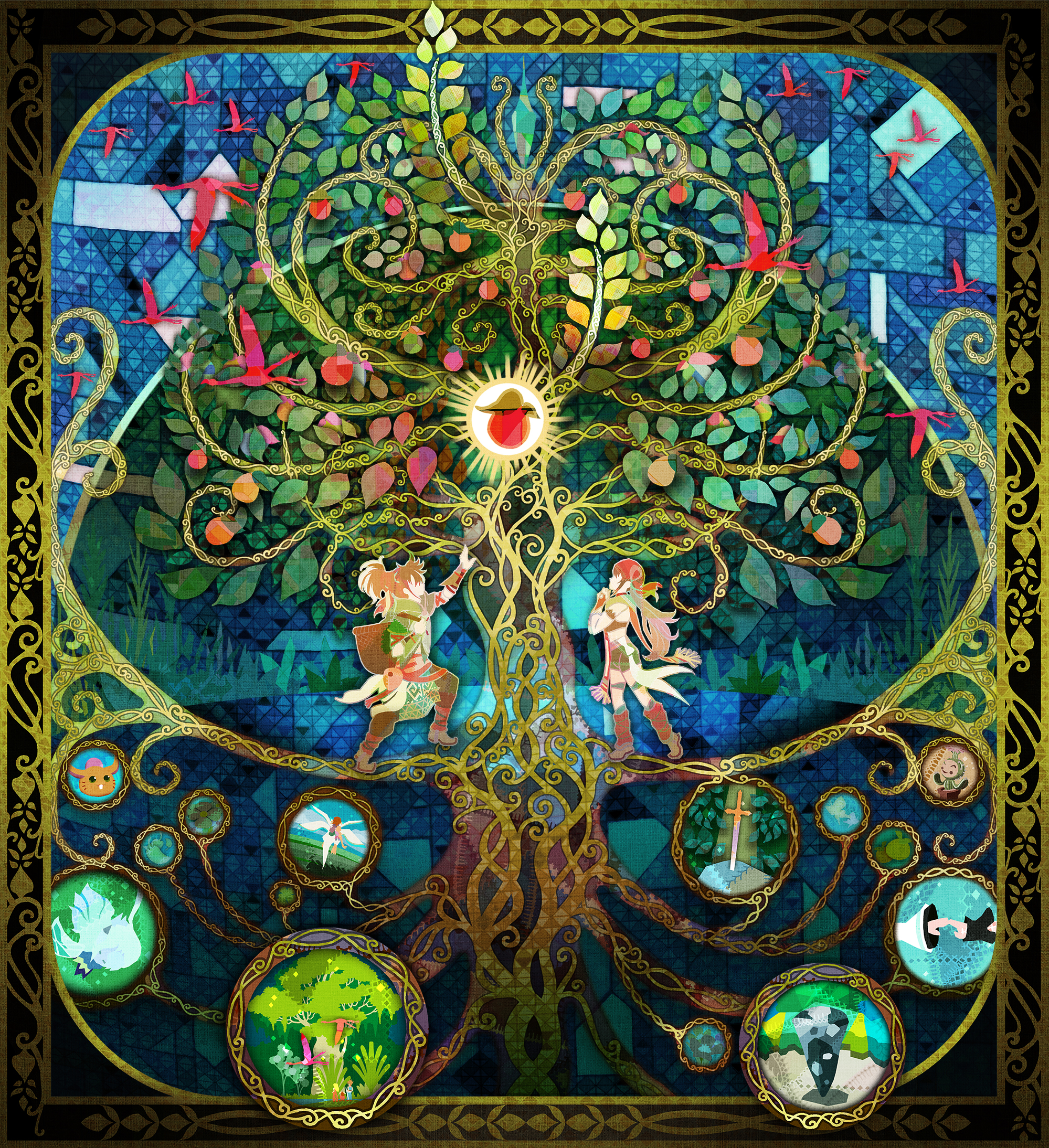 Square Enix revealed the game “will feature an original story that weaves together both new and beloved Mana series characters alike.”

They add, “Players will be able to enjoy the action gameplay they love from the series, and battle with friends through a multiplayer mode.”

You can watch a trailer for the new game below:

The game will be available as free to download, but will feature in-app purchases. It will support English, German, French, Japanese, Chinese, and Korean.

Legend of Mana – The Teardrop Crystal 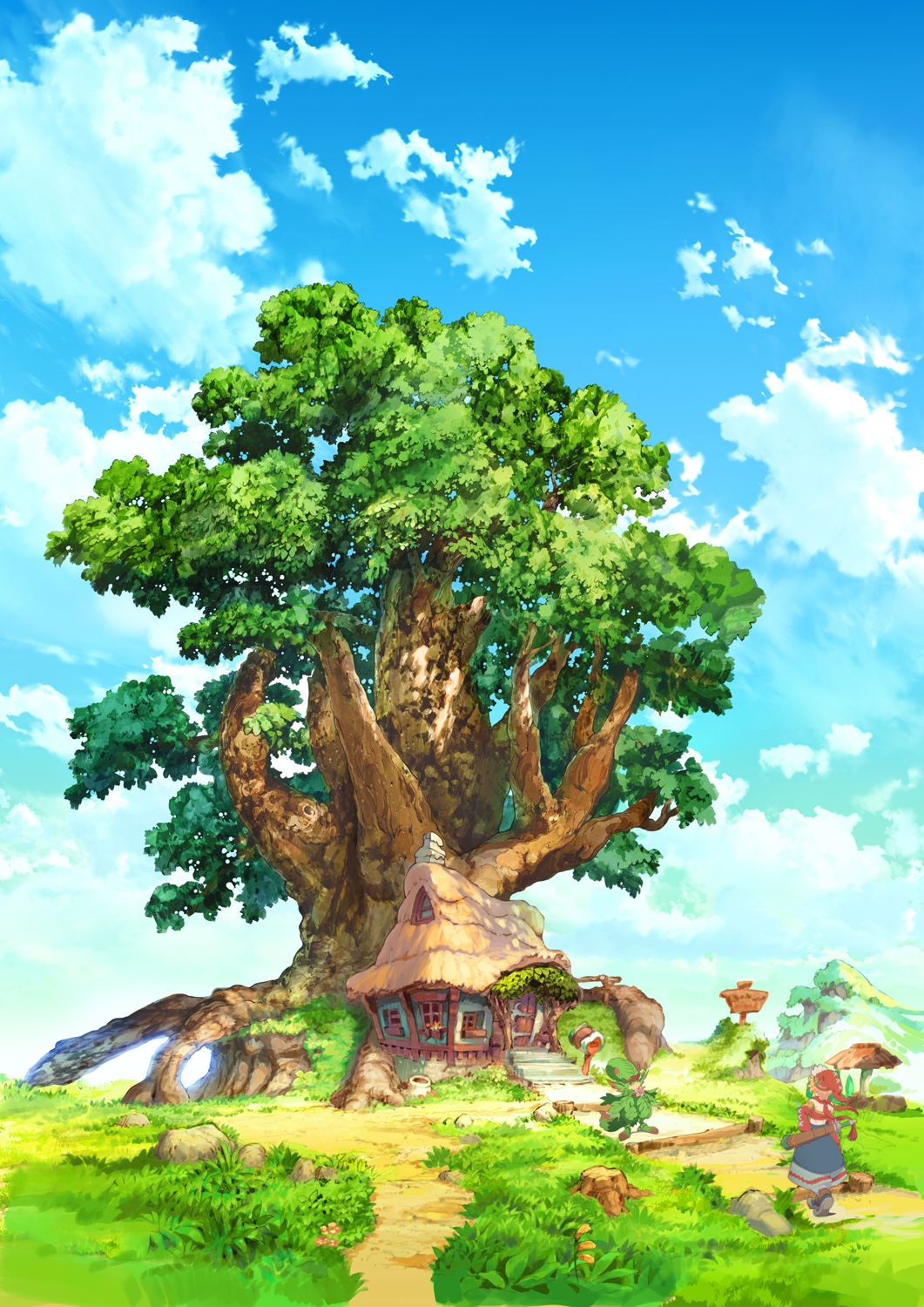 Square Enix revealed the new series “will follow the story of the recently released Legend of Mana game.”

It will be produced by Warner Bros. LLC, Graphinica, Inc., and Yokohama Animation Lab. It is expected to be broadcast worldwide.