Woke Hollywood actor Billy Porter recently claimed that black Christians have weaponised the Bible in order to justify their hate towards the LGBTQ community.

Porter made this rather provocative accusation during a recent interview with TheGrio White House Correspondent April Ryan, wherein he shared his thoughts about being a black man during Pride month.

“It’s debilitating and it’s paralyzing,” said the celebrity. “If there’s one muscle that I have learned this year, the strongest muscles in my body…are dissociation and compartmentalization. I’ve had to disassociate and compartmentalize every aspect of my entire life…so that muscle is really strong.” 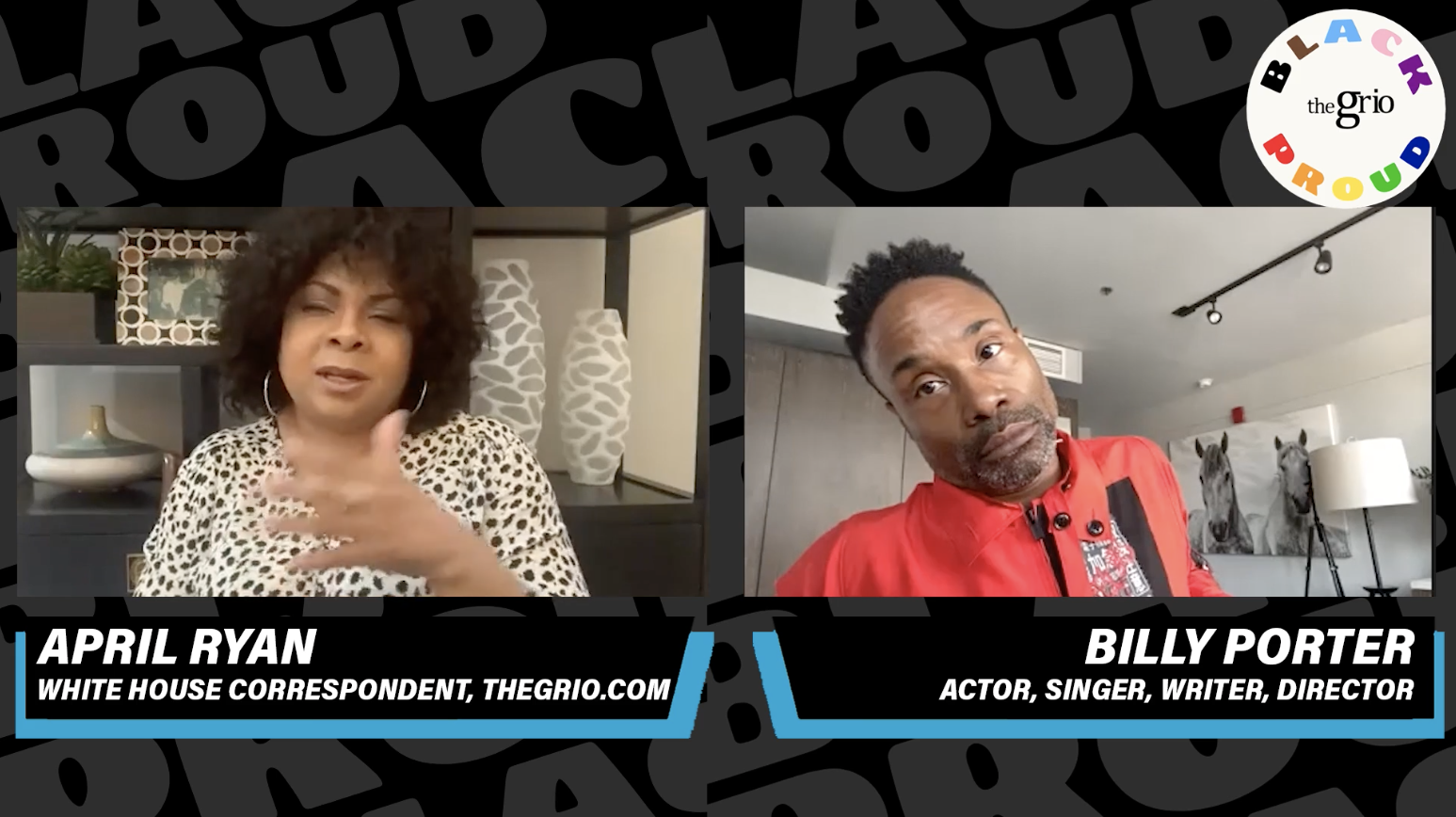 Porter, who will be playing the non-binary Fairy Godmother in Sony Pictures’ live-action Cinderella that will premiere on Amazon, further noted that he believes that it isn’t just white people or the government that have been hurling “hatred” at the LGBTQ community, but also black people, specifically black Christians who have weaponised the Bible in order to justify their hate. 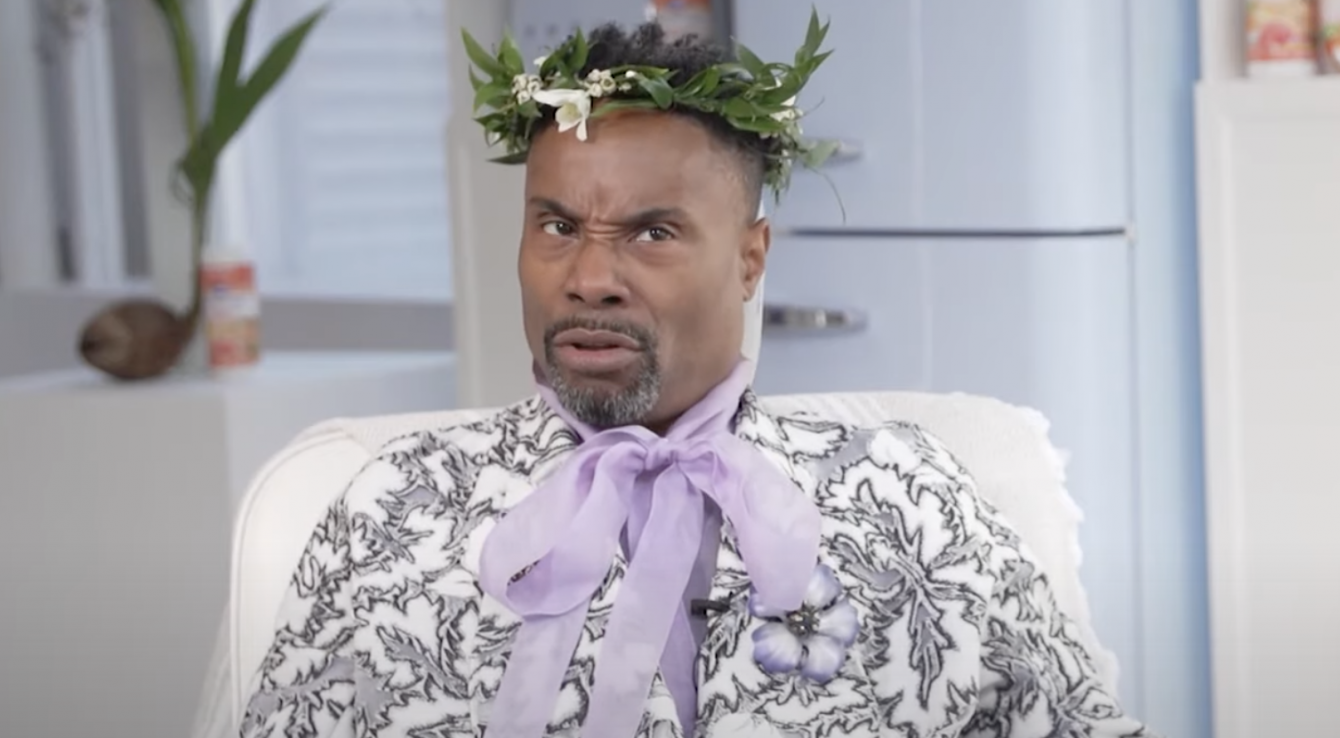 Attempting to really drive his point home, Porter then argued that Christianity was not only a “colonizer’s religion”, but also forced into black communities by white people.

Porter explained, “It’s the miseducation of not understanding that Christianity is the colonizer’s religion. Christianity is what white people forced on us after bringing us over, stealing us from our own country…and they told us that Jesus told them to do it and that we’ll have rewards on the other side.”

“That’s the same doctrine that you’re using to oppress another group of people…no!” Porter then fervently emphasised. “The answer is no!” 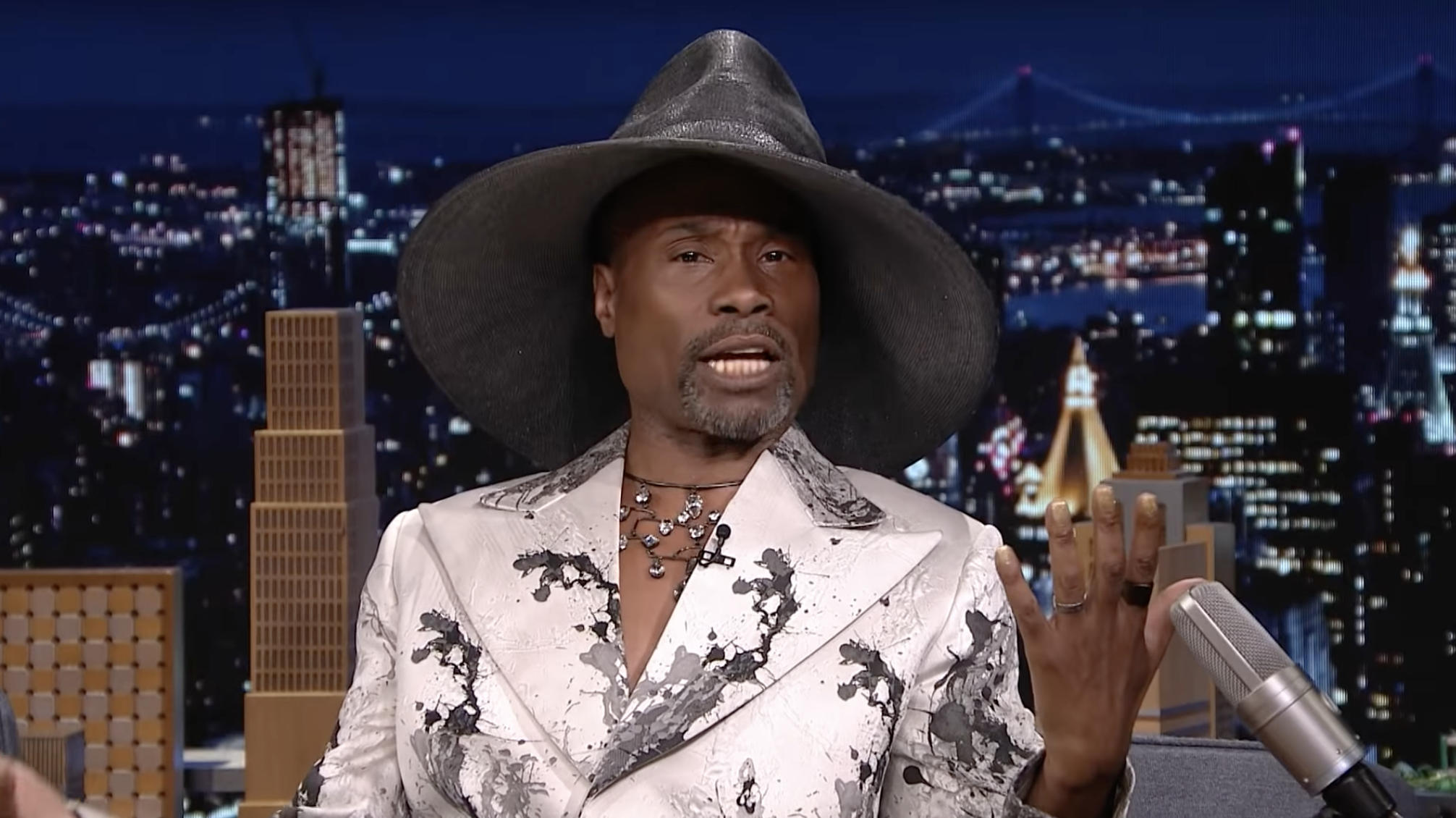 Porter went on to assert that the LGBTQ community has also been treated poorly by Christians in general, telling Ryan, “I know exactly what the Bible says and it does not say to treat people that way that ya’ll have been treating us.”

Agreeing with Porter’s assertion, Ryan replied, “The Bible that I use, it talks about love thy neighbor…it doesn’t qualify, it doesn’t quantify.” 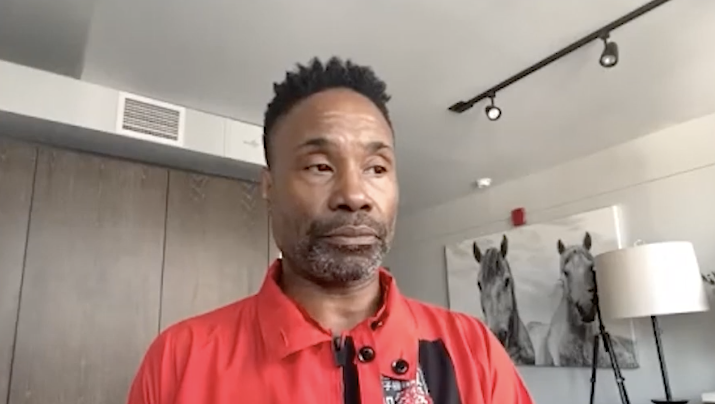 Just last week, the actor also made some inflammatory comments criticising The Batman actor Jeffrey Wright for playing a gay black man in both the Broadway show and film adaptation of Angels in America almost 30 years ago.

According to Porter, Wright got to play “the one part that I could get. Because no one respected me as an actor enough to be straight. I was marginalized for my queerness.” 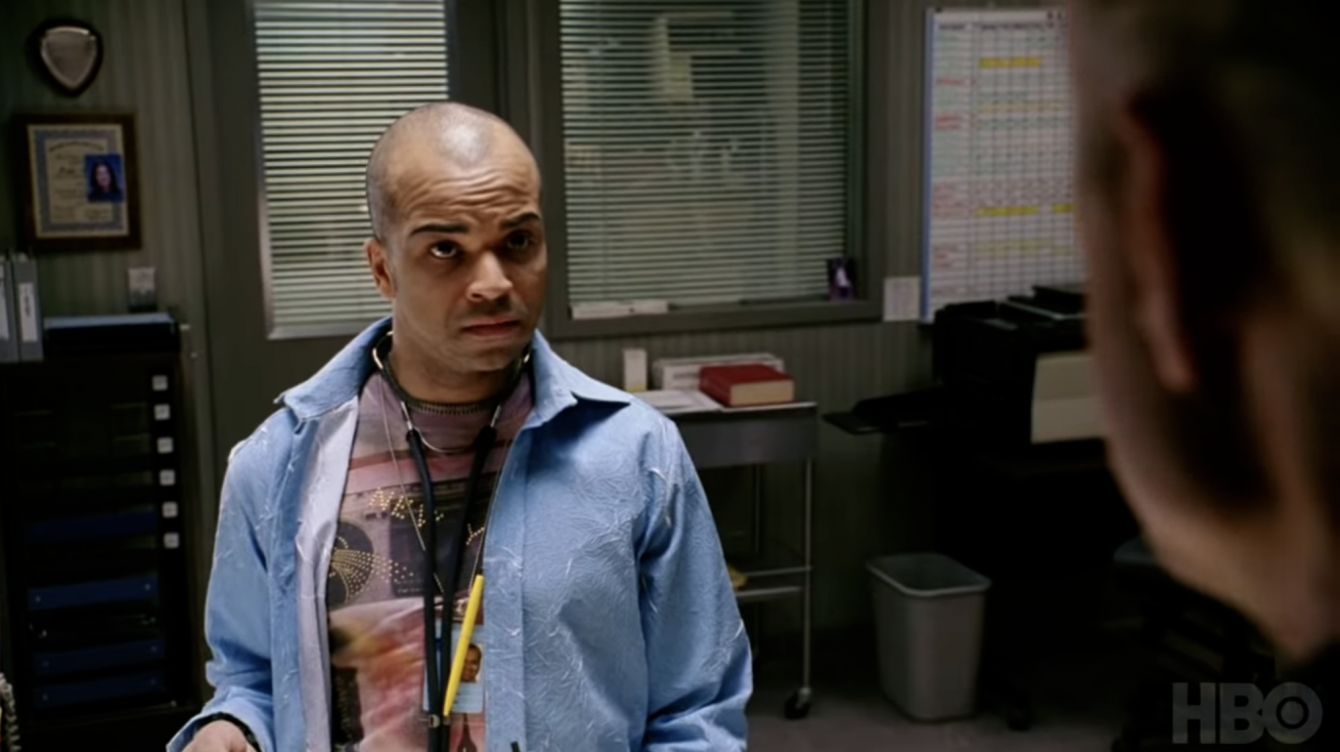 However, it seems that this accusation no longer holds true, as Porter is set to play the Fairy Godmother in Disney’s Cinderella as a “genderless” character –  a character that has always been depicted as a white female.

What do you make of Billy Porter’s claims about black Christians weaponising the Bible and as an excuse to hurl hate towards the LGBTQ community? Be sure to let us know all about it in the comments section down below.