A promotional tweet made by the Japanese Olympic Committee featuring Sailor Moon wishing ‘good luck’ to competitors of the upcoming athletic games has been met with a wave of backlash from fans outraged that the iconic shoujo heroine would be used to promote what they believe will be a COVID-19 ‘super spreader’ event. 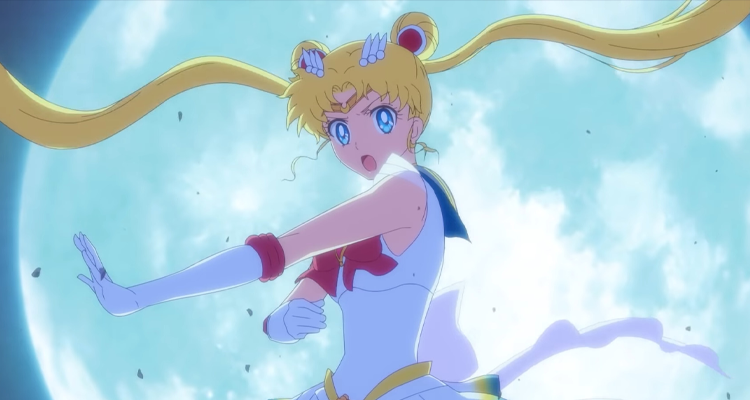 The outrage against the JOC’s use of Sailor Moon began on June 26th when Usagi Tsukin’s alter-ego, one of a number of officially designated ‘character ambassadors’ for the Olympic Games whose duties involve using their name recognition to promote the upcoming event to a wider swath of audiences, appeared in an encouraging tweet published by the aforementioned organization.

“May the medals as beautiful as the full moon shine in everyone’s hearts,” cheered Sailor Moon, according to a machine translation of the offending tweet provided by Google Translate.

However, while the JOC’s tweet was undoubtedly meant to elicit excitement for the upcoming games, it instead sparked an outpouring of anger and vitriol from a number of Sailor Moon fans, many of whom feared that such a widely-attended event would serve as nothing more than a breeding ground for an outbreak of the recent headline-making ‘Delta’ variant of COVID-19.

“I’m scared of [the Delta strain],” wrote @kalpis_love. “I  don’t want to say this, but I want you to cancel the Olympics.” 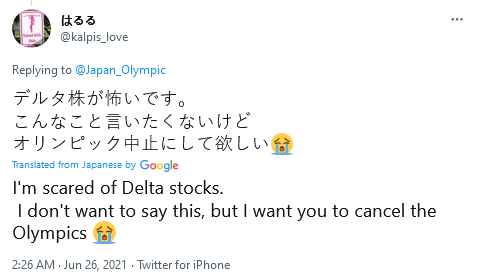 @PoupeeEnBiscu wrote, “When I think that she’s being used like this, I think it was really good that the character I really loved was not selected [as a character ambassador].” 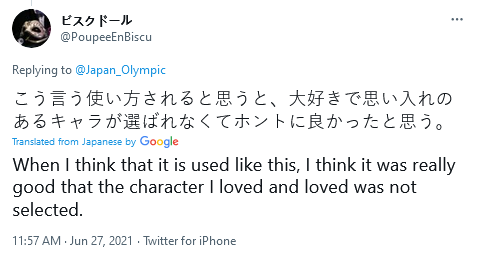 “Why are there casualties for your athletic meet???,” exclaimed @shirokumamac. “You should refrain from doing it! Children’s athletic meet, playground, class visits, and university classes are all refraining from doing so!??!!??” 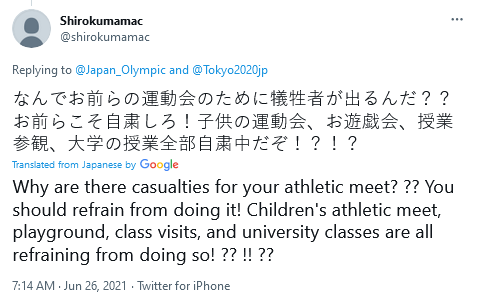 “Isn’t it too crazy?,” asked @kioku_mirai. “It’s painful if you think that you can sell it to anime lovers and get support.” 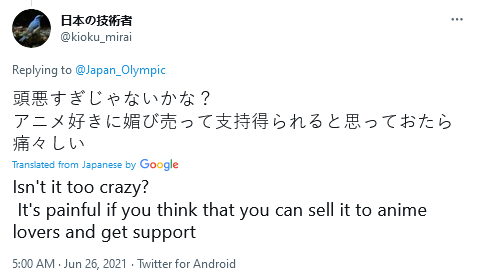 @hirozek noted, “[COVID-19 mutations] have begun to spread in Israel, where vaccination is most advanced,” and warned, “Forcibly holding #MutantOlympicGames in Tokyo [could lead] to Japan producing the world’s strongest mutant strains.”

“How do you see the world?,” they questioned in conclusion. 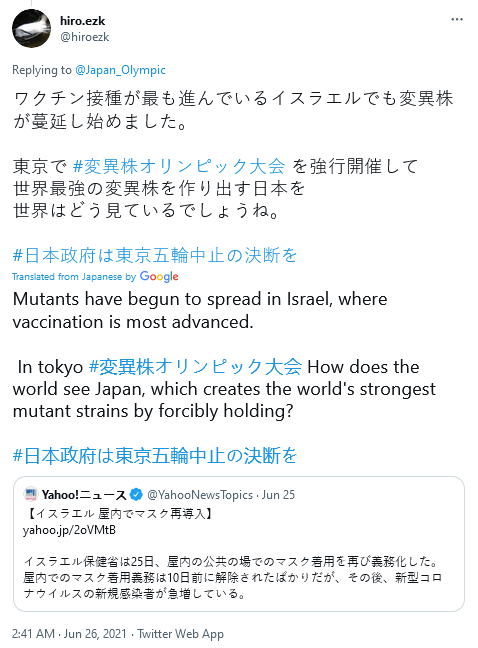 In addition to Sailor Moon, several other popular anime characters have been elected to serve as character ambassadors for the 2020 Olympic Games.

What do you make of the outrage against the Olympics? Let us know your thoughts on social media or in the comments down below!