As McKay told Variety in an interview published on July 3rd, he loves the character and knows what he wants to do with the story, seeing the film as a chance to explore Dick Grayson’s strained father/son dynamic with Bruce Wayne.

“‘Nightwing’ is still a movie that I really want to do,” he said. “I love the character of Dick Grayson as a young adult, becoming his own kind of superhero character.”

“That was gonna be a father and son story and also a revenge movie, which I was really excited about because there’s a lot going on in that script,” he added. “It was gonna be really primal and pared down and like a real red meat movie in the best way.” 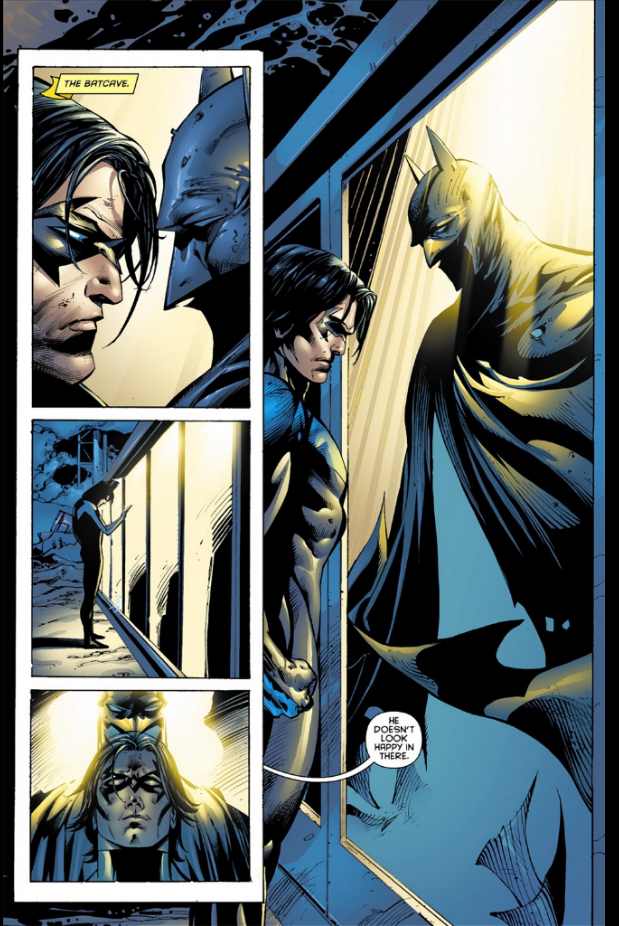 Previously, McKay stated that the project was still in an unspecified stage of development, though he noted at the time that the film was not a high priority for WB.

Dovetailing on that thought in speaking to Variety, McKay once again admitted that there WB has yet to commit to the film, but he continues to hope that they will do so soon.

“I don’t have a firm commitment yet, but I hope that it’s something that we can still make,” he said. “It has not been a priority these days; I’m hoping that it will become [a] priority soon. That’d be my favorite thing to come out of all of this stuff.” 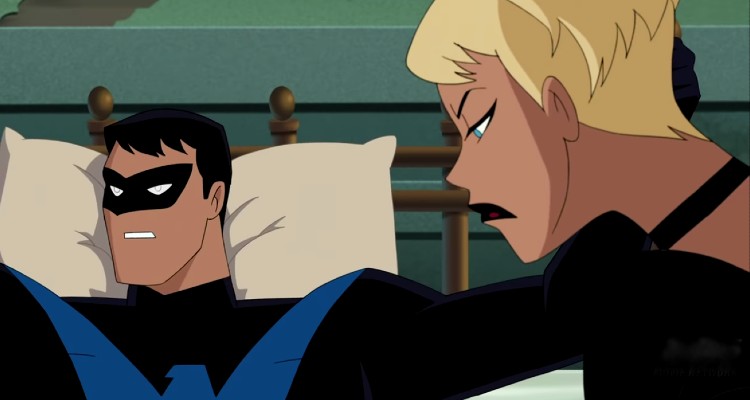 However, this lack of commitment has obviously done little to stunt McKay’s creative endeavors, as while he waits on Nightwing to become a priority, McKay has been working on a horror-comedy called bout Dracula, his servant, and the codependency of “bad bosses”.

Titled Renfield, McKay promises the end result will be gory and R-rated “in an ‘Evil Dead 2’ kind of way.” 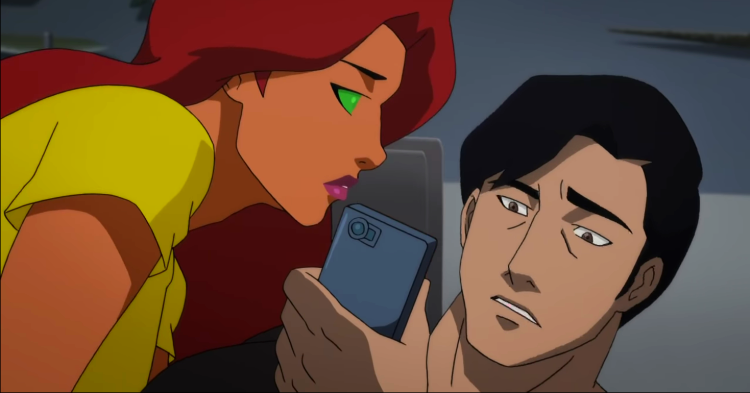 “‘Renfield’ is a story about Dracula’s assistant set in modern times, and it’s kind of a codependency success story,” he explained. “And it’s a comedy. It’s a horror movie. It’s an action movie.”

McKay continued, “It’s about bad bosses. It’s written by Ryan Ridley, who worked on ‘Rick and Morty,’ and it’s really funny and emotional. It’s gonna be like a hard-R action movie, crazy-violent in an “Evil Dead 2” kind of way. That’s gonna be fun.” 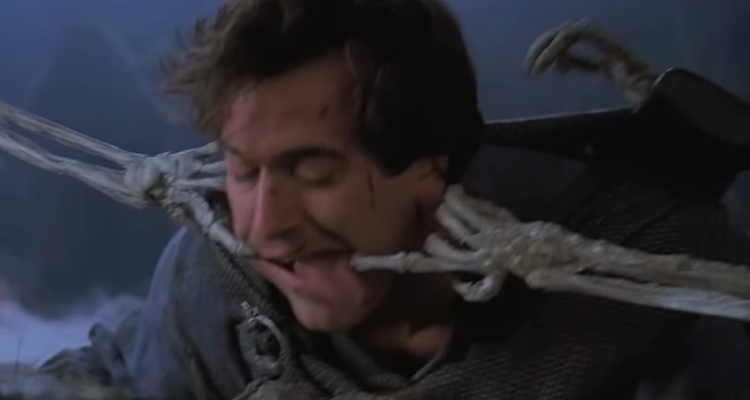 At present, McKay is currently focused on The Tomorrow War, which is now available via streaming on Amazon Prime.

Originally meant for theaters and a Christmas 2020 release, the Chris Pratt-led sci-fi film was acquired by Amazon for $200 million and released exclusively on its Prime streaming service on July 2nd, where it has continued making waves in what’s been designated as the ‘post-COVID era’ of the box office. 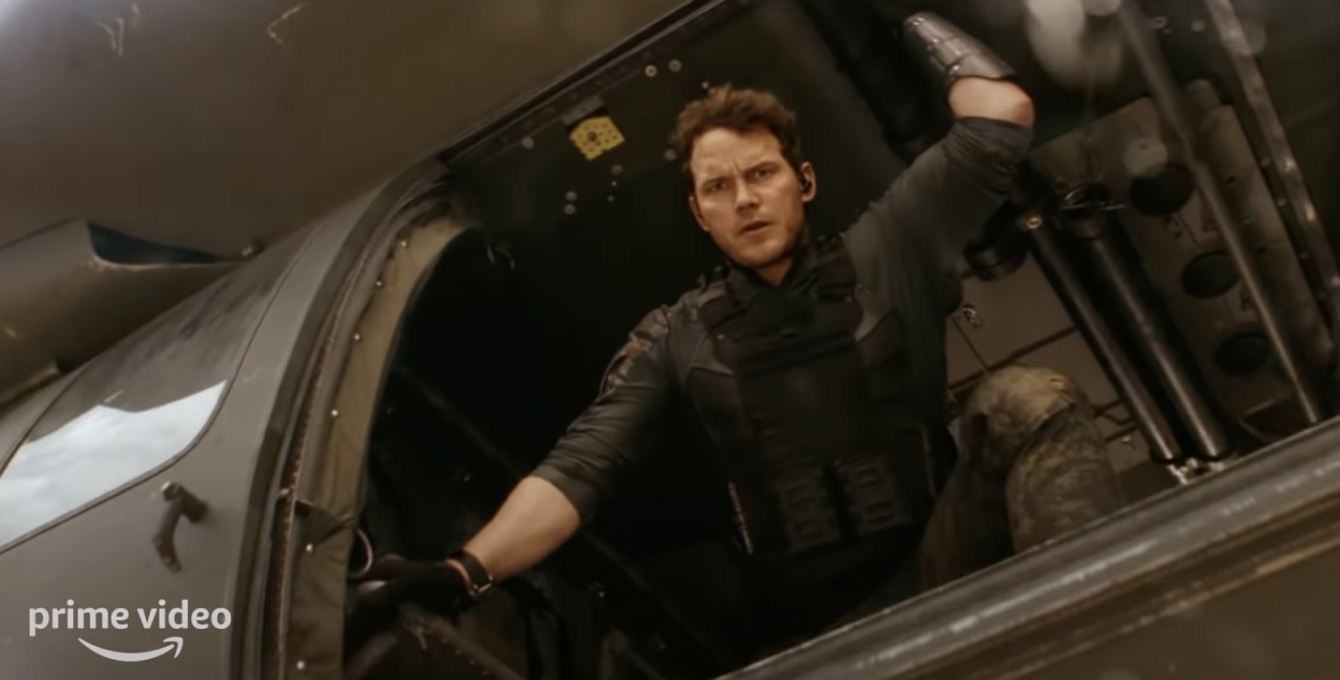 At this time, some theaters are struggling or closing, while others are getting back on their feet, readying themselves for big releases like Tomorrow War.

To that end, McKay also expressed how he’s a bit torn on the film’s debut on streaming, as though he favors the theater-going experience, he’s also okay with people who own big screens and surround sound systems having home viewing parties for their friends. 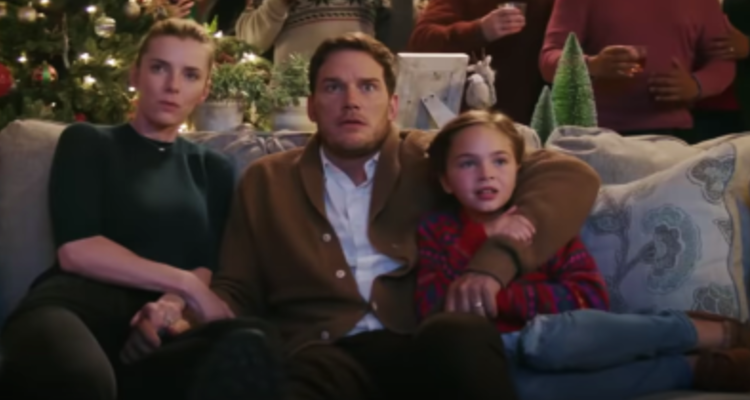 Related – Nightwing: Year One Co-Writer Scott Beatty Urges Fans to Get the Deluxe Edition Back in Print

He mused, “My dream, obviously, would be to have a movie in a movie theater, right? Those are the experiences that changed my life.”

“It’s tough to answer that question,” he conversely added. “There’s things that you want, and there’s the realities of the world.”

McKay continued, “I’m just hoping that people will crank their sound up, watch it on the biggest TV they can possibly find, bring your neighbors over so they don’t get mad at you because you crank the movie up, and try to watch it with as many people as you can in your house. It is a movie that’s meant to be experienced with people.” 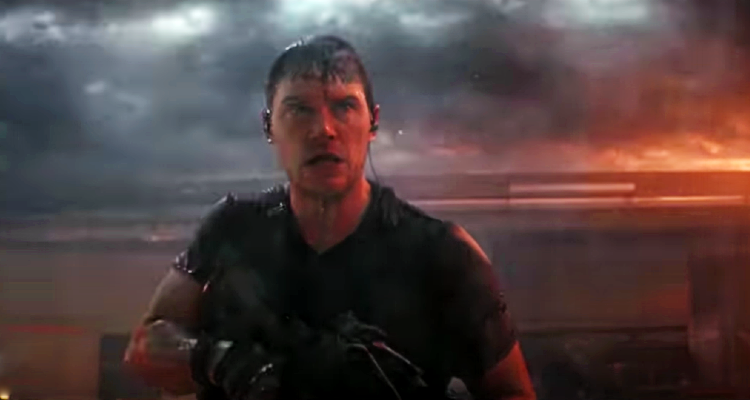 Do you agree with McKay’s outlook? Have you seen Tomorrow War? If so, do you want Chris McKay to direct a Nightwing movie based on his handling of the former? Answer and expound below on social media or in the comments down below!