Marvel Studios boss Kevin Feige reiterated what he has been saying for the past couple of years that Marvel Studios will showcase LGBTQ characters in the Marvel Cinematic Universe.

Most recently, Feige spoke with Rotten Tomatoes where he discussed the current state of Marvel’s Phase 4 which includes WandaVision, The Falcon and the Winter Soldier, Loki, and Black Widow.

He told Rotten Tomatoes, “Representation is important across the board. And the comics has charted…charts the path in almost all ways for what we do in the MCU and in the comics there are many LGBTQ characters and we want to showcase that on the screen as well. We want to bring those characters to life on the screen.” 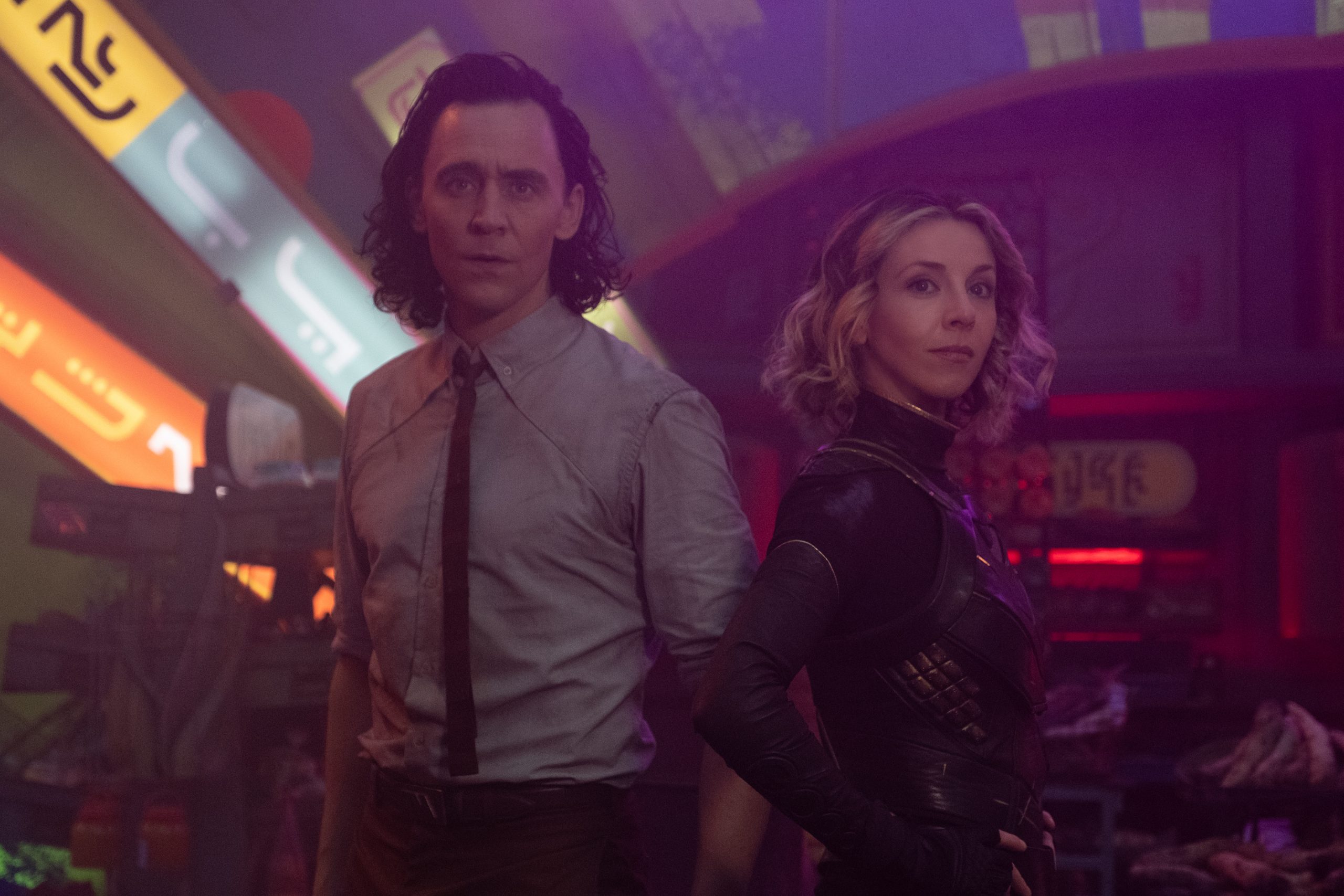 What is interesting about these recent comments from Feige is that it echoes Marvel Studios producer Victoria Alonso’s comments about how Marvel Studios follows the comics.

However, anyone who has watched a Marvel Studios film knows that the company hardly ever matches the comics and in fact takes great liberties with many of the characters. 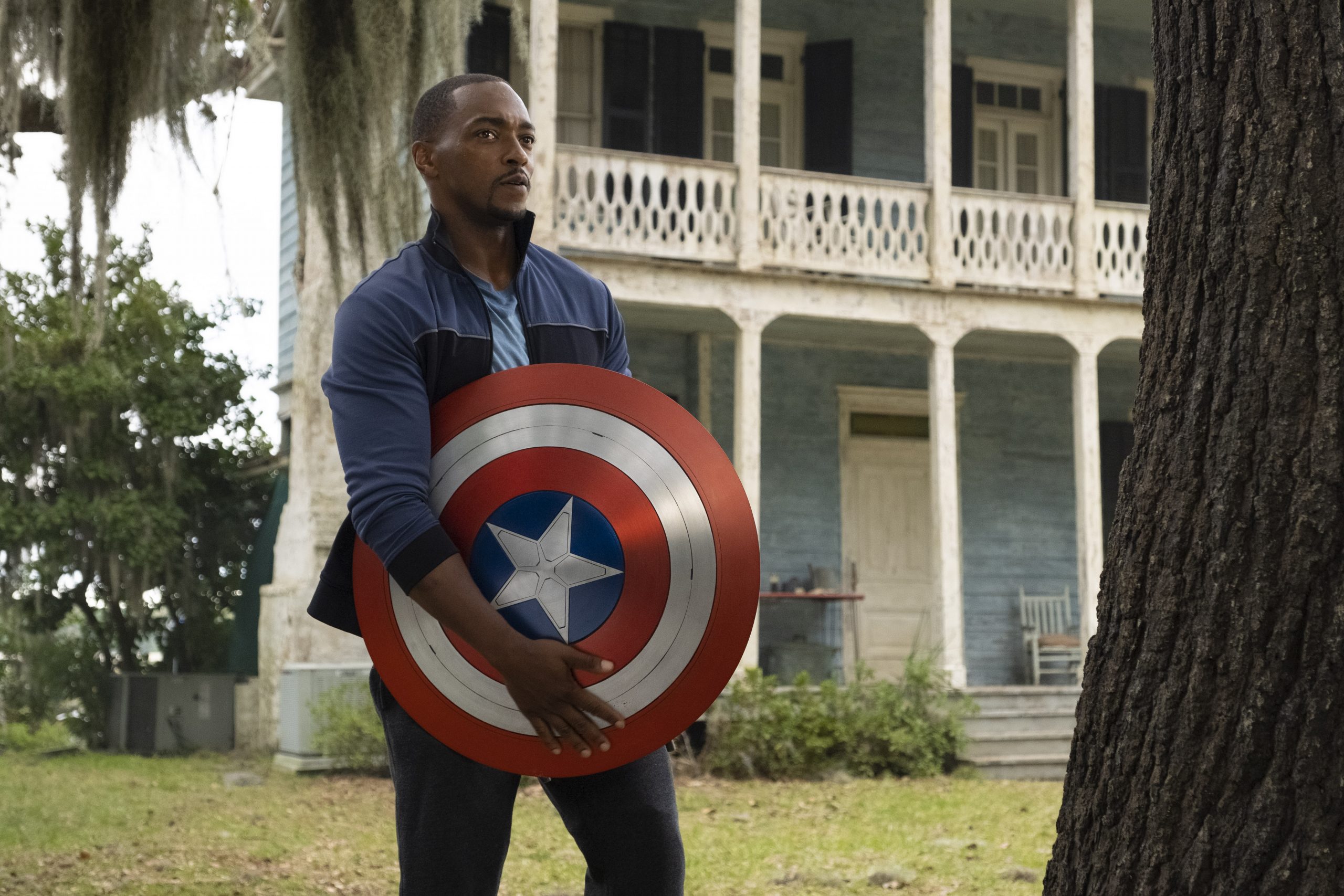 In fact, just back in May, Feige seemed rather clear that Marvel Studios did not take cues from the comic books when it came to their stories and in fact did not look at the popularity of a character to determine whether or not they would adapt it to live action.

Referencing the early X-Men and Blade films, Feige told Men’s Health, “That sort of proved early on that it wasn’t about how famous the character was, but about how great their potential was for becoming a cool movie, or series of movie.” 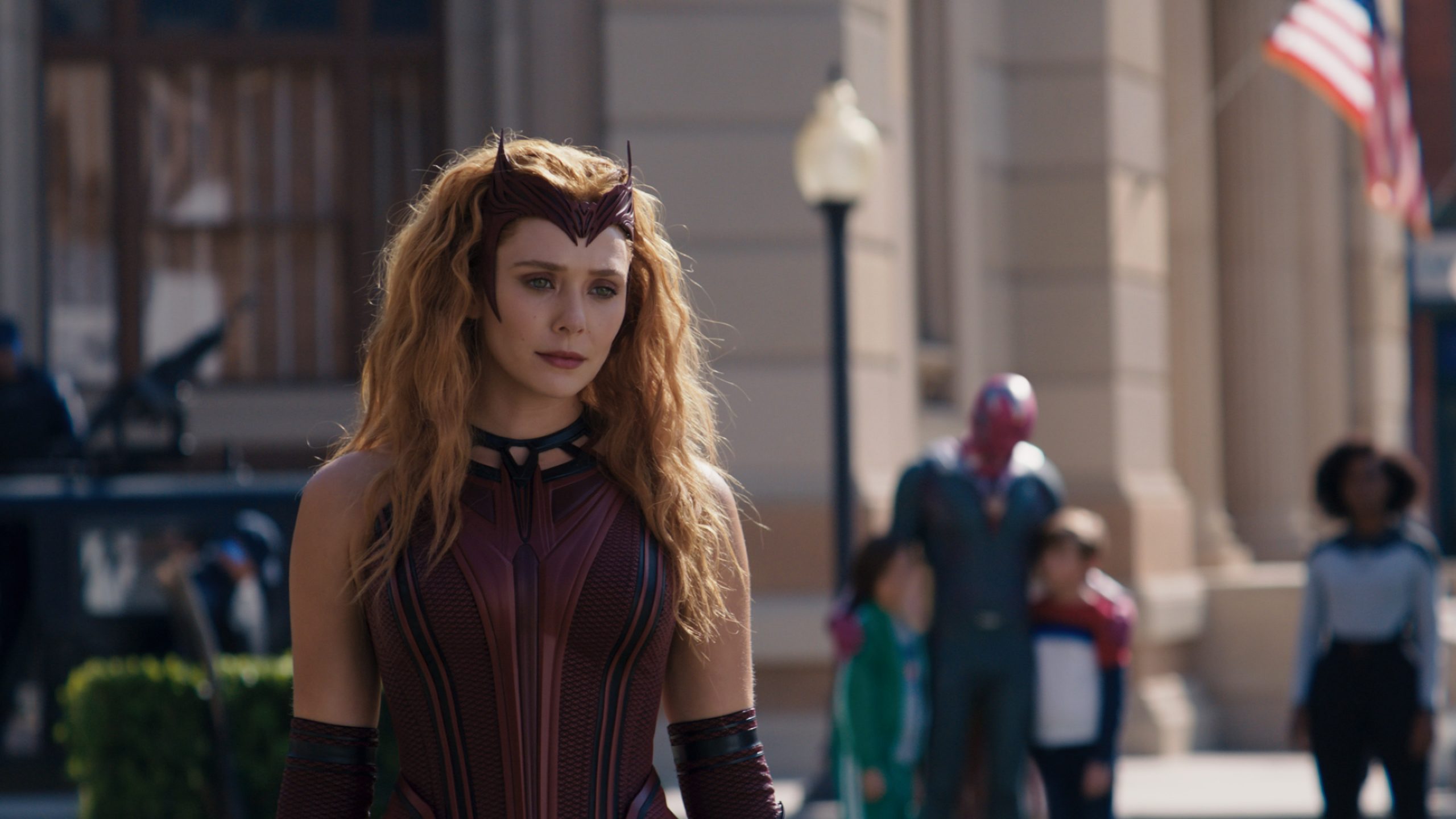 Another interesting factor about Feige’s comments is that he specifically corrected himself in that the comics chart the path for the MCU and its way forward.

And it does seem clear that the MCU is taking cues from the current crop of Marvel Comics writers as evident in Marvel Studios foray into television on Disney+. Like the comics before, they are abandoning the focus on storytelling and instead putting their emphasis on a political agenda and acting as propaganda. 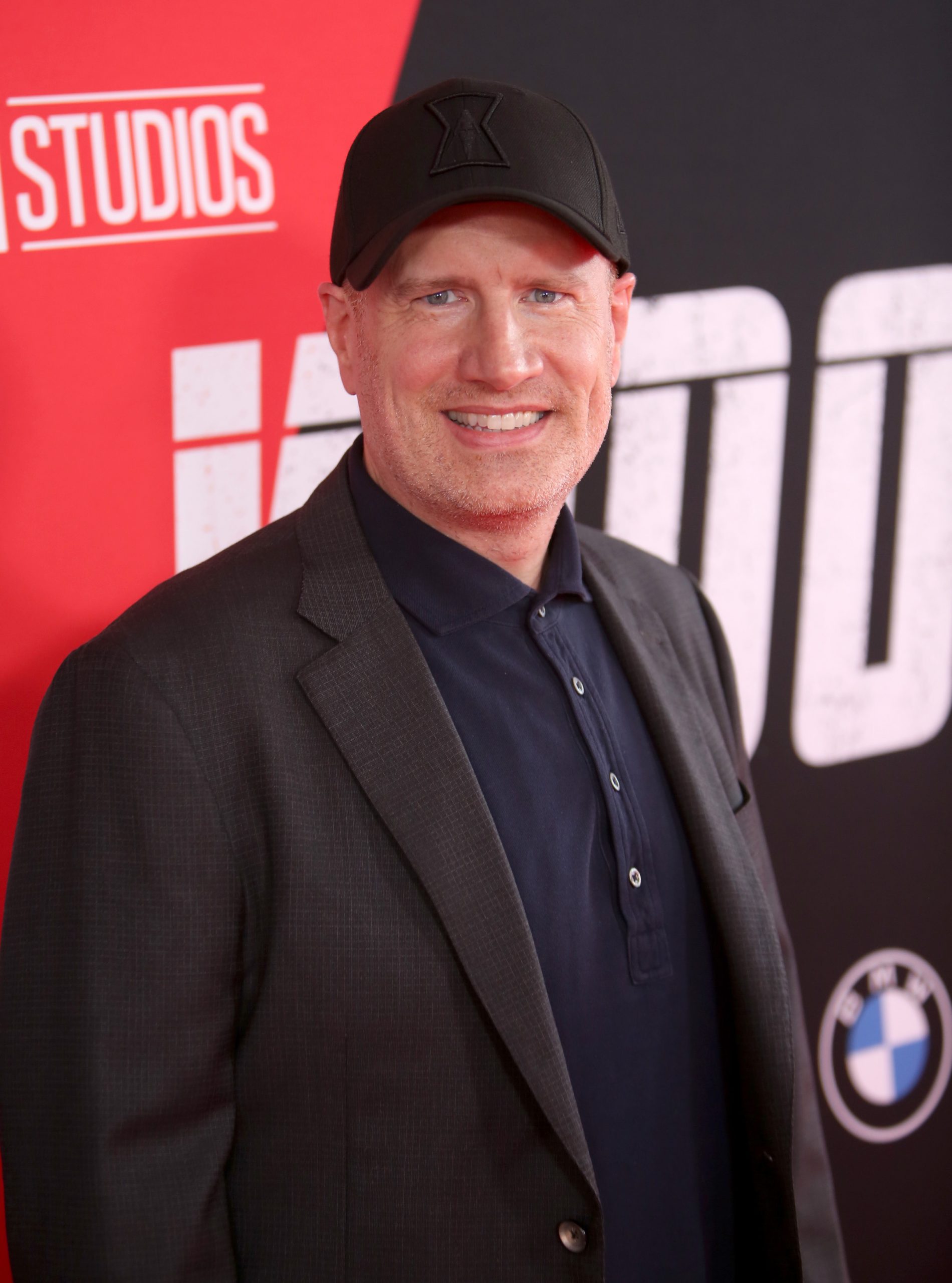 Prolific Punisher writer Chuck Dixon even noted just how poor Marvel Comics has been the past couple of years.

And it’s not just comic book veterans like Chuck Dixon sounding the bell, even Marvel Studios’ own director James Gunn recently revealed his thoughts on recent superhero fare describing it as boring.

Gunn recently stated, “They’re mostly boring to me right now! [Laughs] I loved them at the beginning and there are still people trying to do different things [with them], so it’s not a 100% rule, but a lot of them are boring.”

If Feige continues to follow the path Marvel Comics laid out, the shine of the MCU might quickly turn to rust. 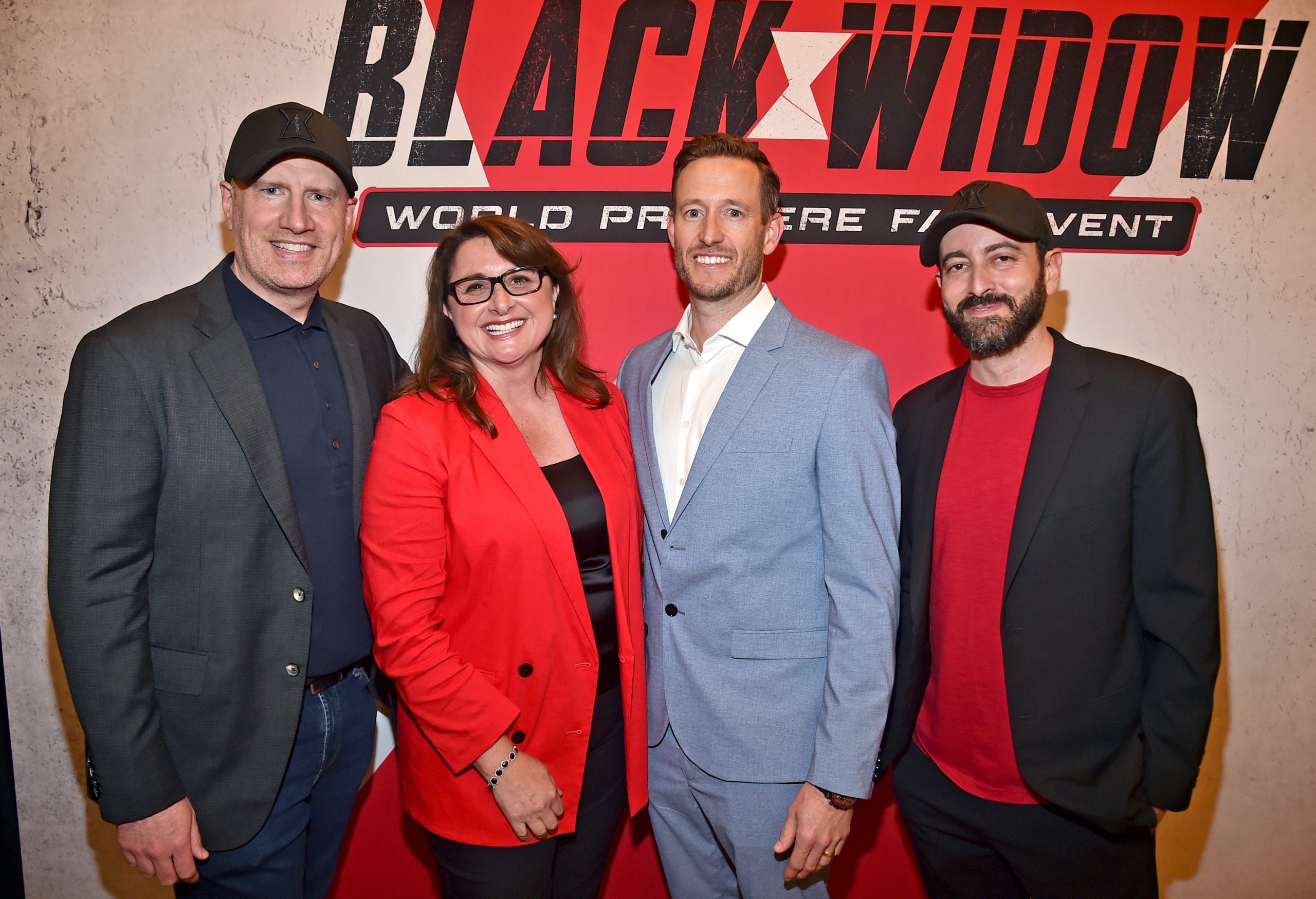 What do you make of Feige’s comments