Hollywood director Spike Lee, known for movies like Malcolm X and BlacKkKlansman, recently made some inflammatory comments at the Cannes Film Festival Jury Press Conference in service of spreading his left-wing activism. 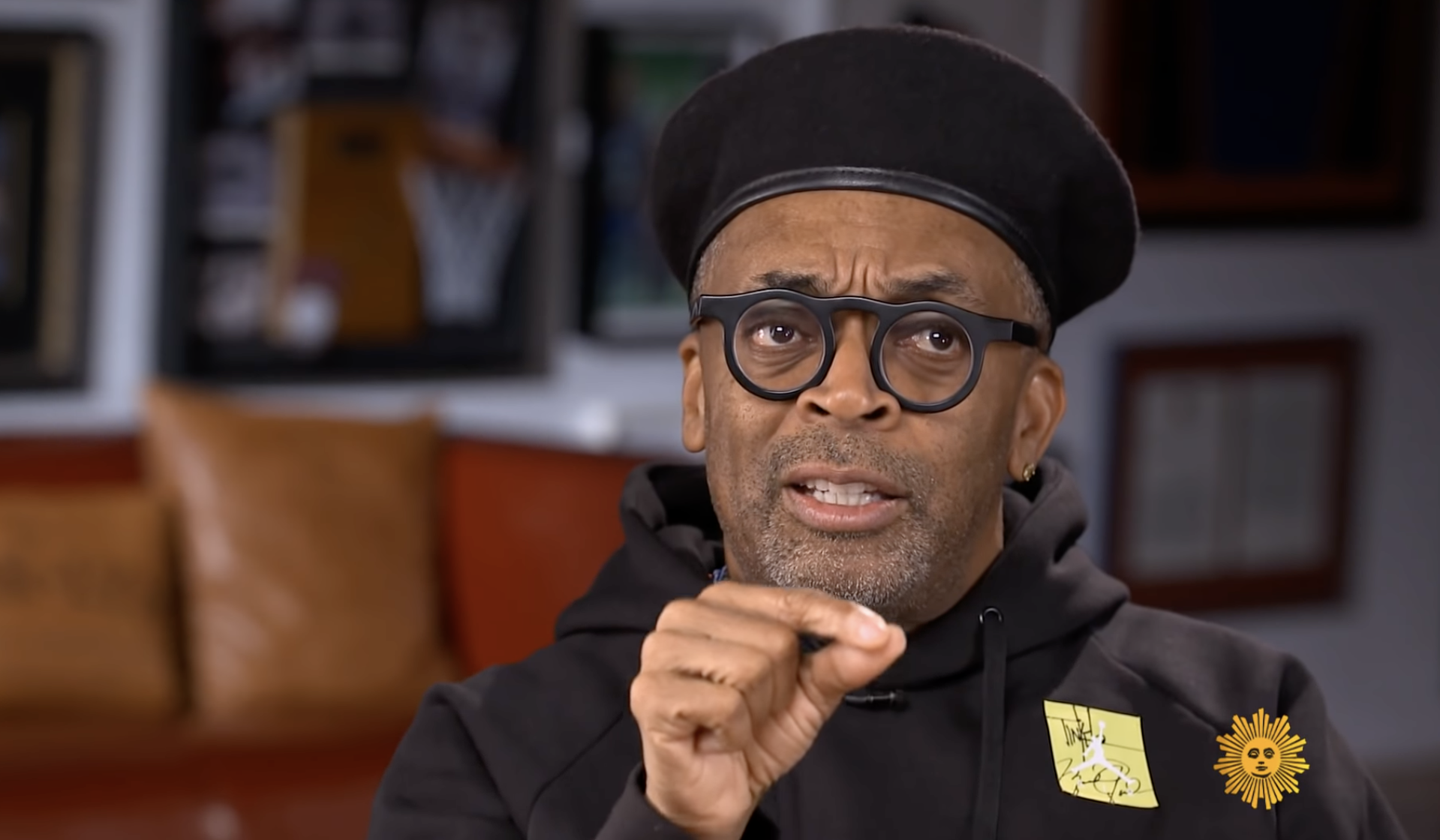 To be precise, the Academy Award-winning director, who also serves as the Festival Jury president, took the opportunity presented by the conference to push the narrative that black people are “being hunted down like animals” by the police.

“A lot of people felt that, you know, especially the American press, said this film would start race riots all across America,” Lee explained when a reporter brought up the subject of the late Roger Ebert’s glowing reaction to the acclaimed director’s Do the Right Thing film. “I mean, you could ‘Google’ and, since you brought up Do the Right Thing. A couple of weeks ago, was the 32nd anniversary of the film.” 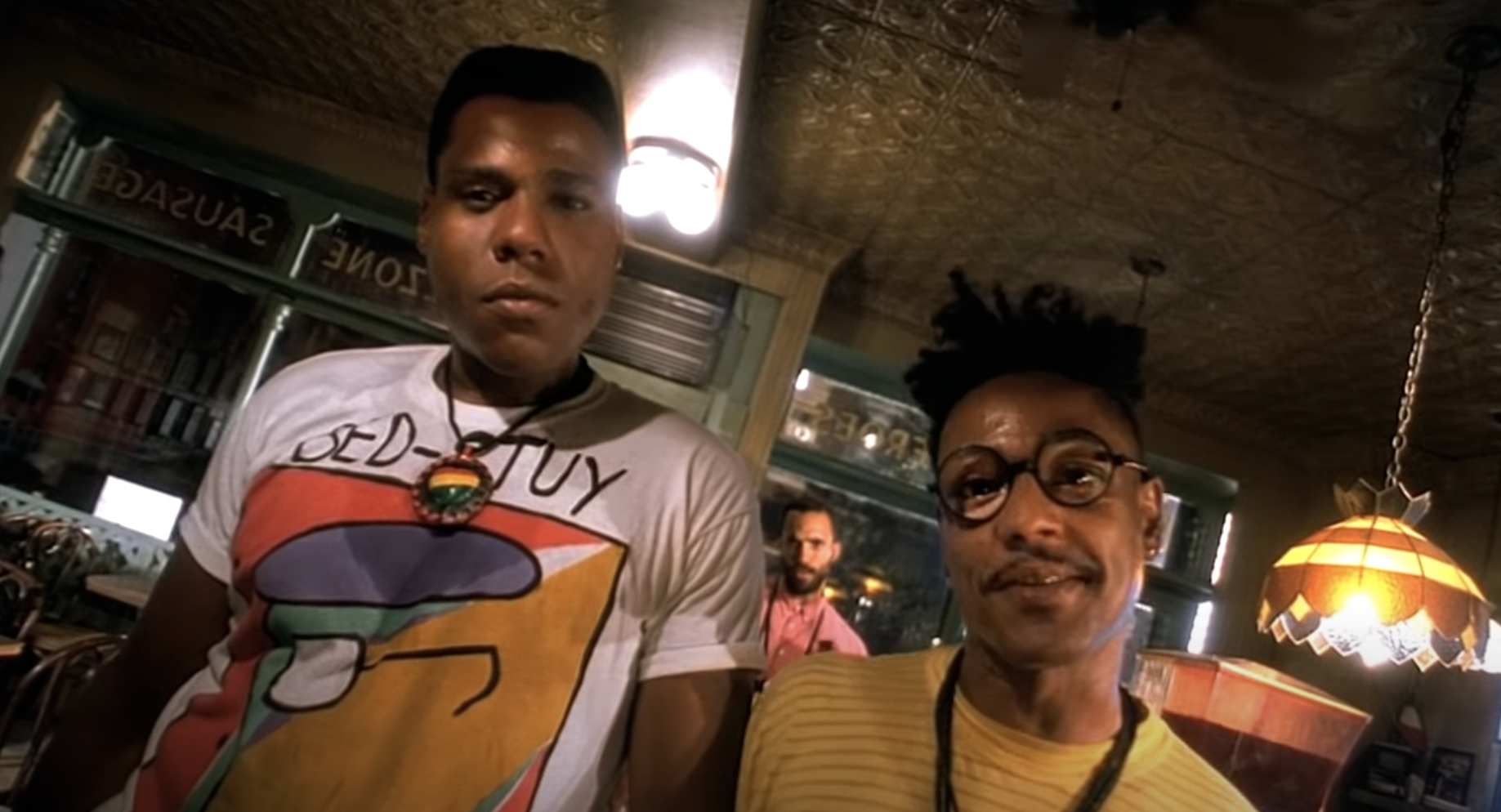 The director then went on to assert that his movie is still relevant today, bringing up the death of George Floyd and comparing it to the on-screen death of Radio Raheem, a character in Do the Right Thing who is choked to death by the police during an altercation.

“That film came out in 1989. I wrote it in 1988,” Lee continued, adding, “When you see brother Eric Garner. When you see king George Floyd. Murdered. Lynched. I think of Radio Raheem.”

Lee continued, “And you would think, in hope that…30-something motherf***ing years, black people [would] stop being hunted down like animals.” 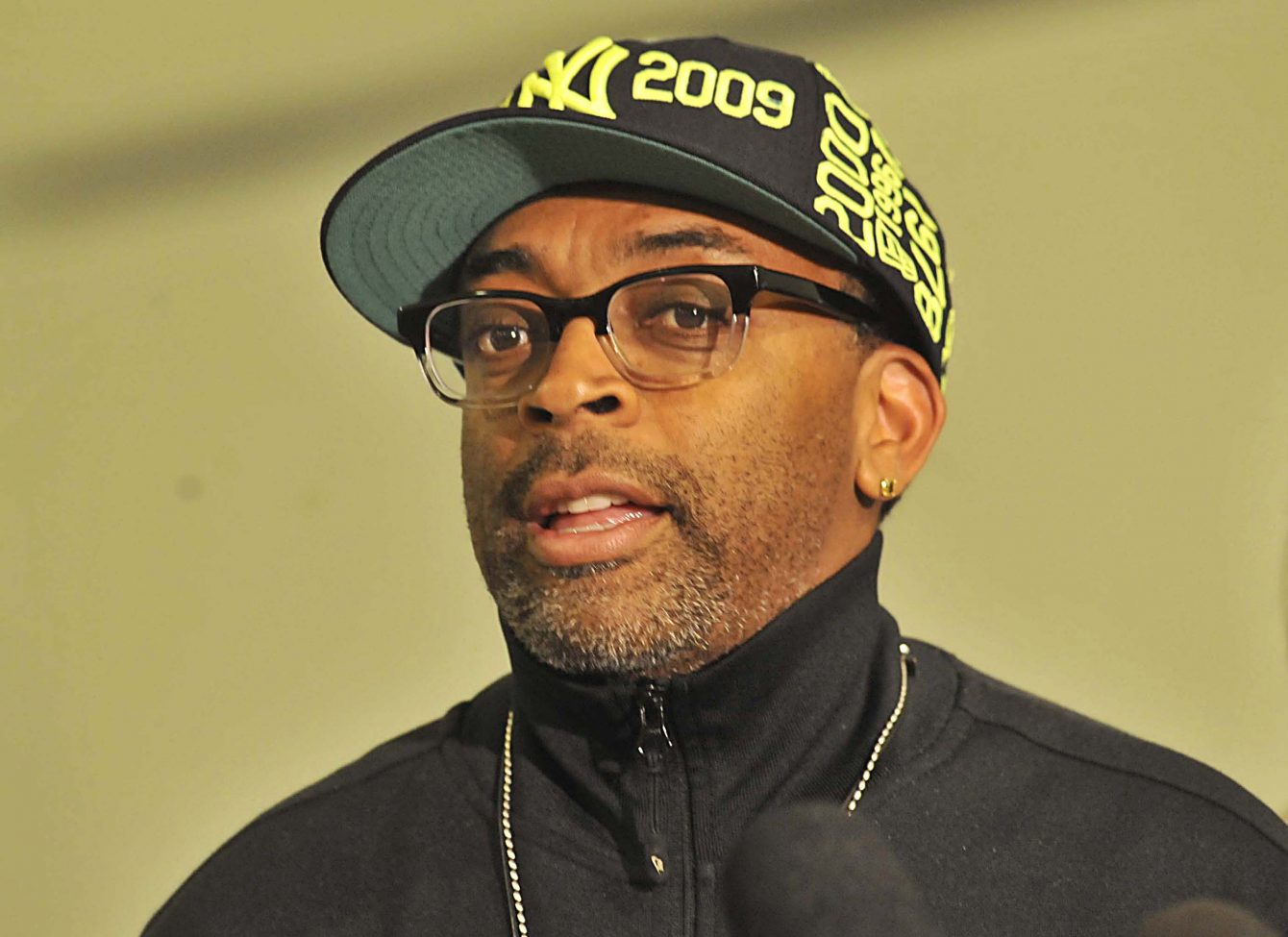 The director then went on to call out former President Donald Trump, as well as the presidents of Brazil and Russia, Jair Bolsonaro and Vladimir Putin, respectively, and declare that they are “gangsters” running the world.

He further explained, “That’s it, they’re gangsters and they’re going to do whatever they want to do. [They] have no morals. No scruples,” adding, “And that’s the world we live in, and we have to speak out against gangsters like that.” 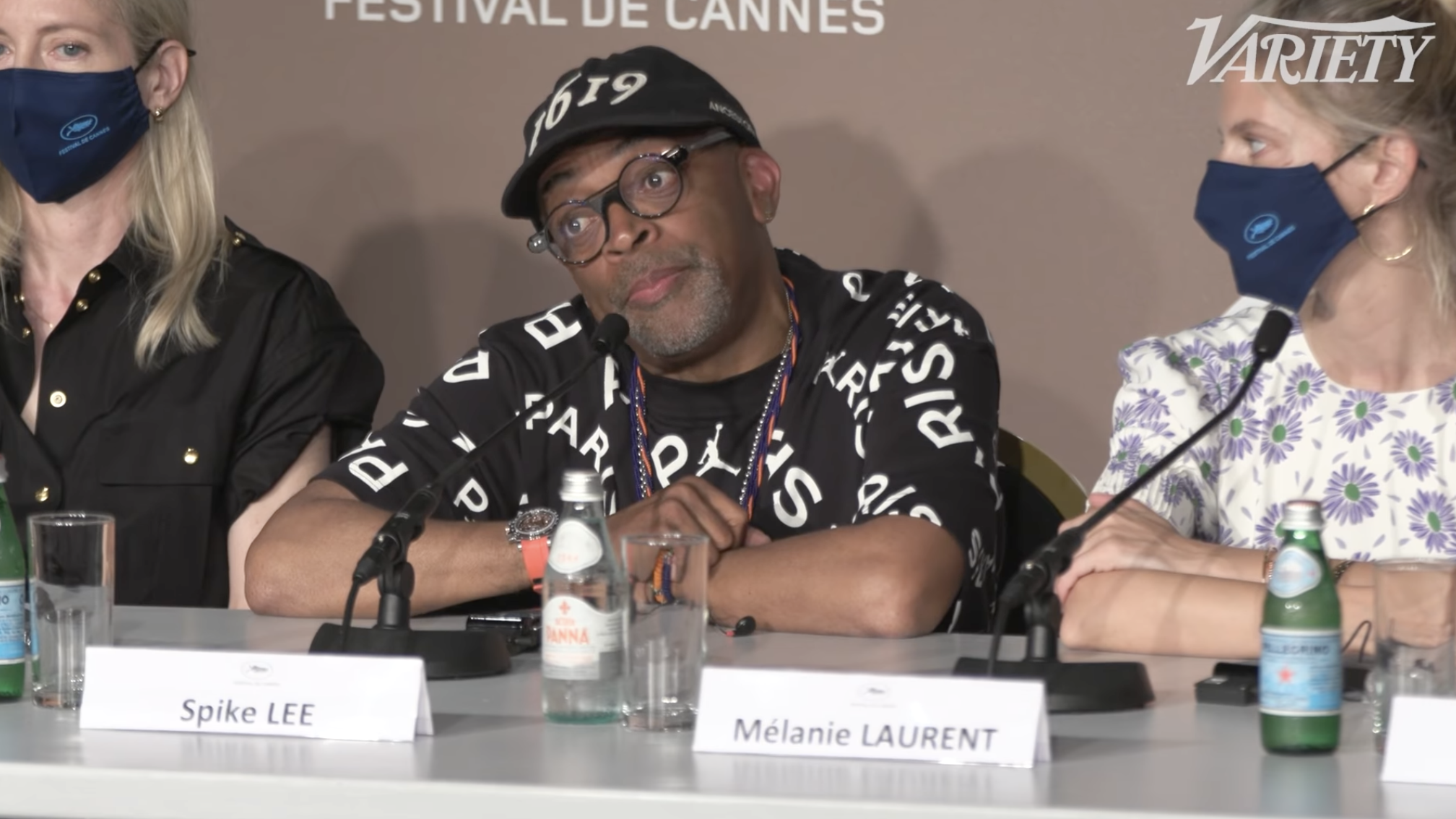 Unsurprisingly, this is far from the first time that Lee has blasted former President Donald Trump. In 2019, the Malcolm X director was vocal about his disliking of the former president, labelling him as a “man of hate” that could not be trusted.

“Agent Orange, wake up! Wake the f–k up. He’s a man of hate, violence, and can’t be trusted to make moral decisions,” said Lee at the Brooklyn Academy of Music’s Harvey Theater. “We can’t be silent anymore. He’s on the wrong side of history, and we are on the right side of history with [BlacKkKlansman].” 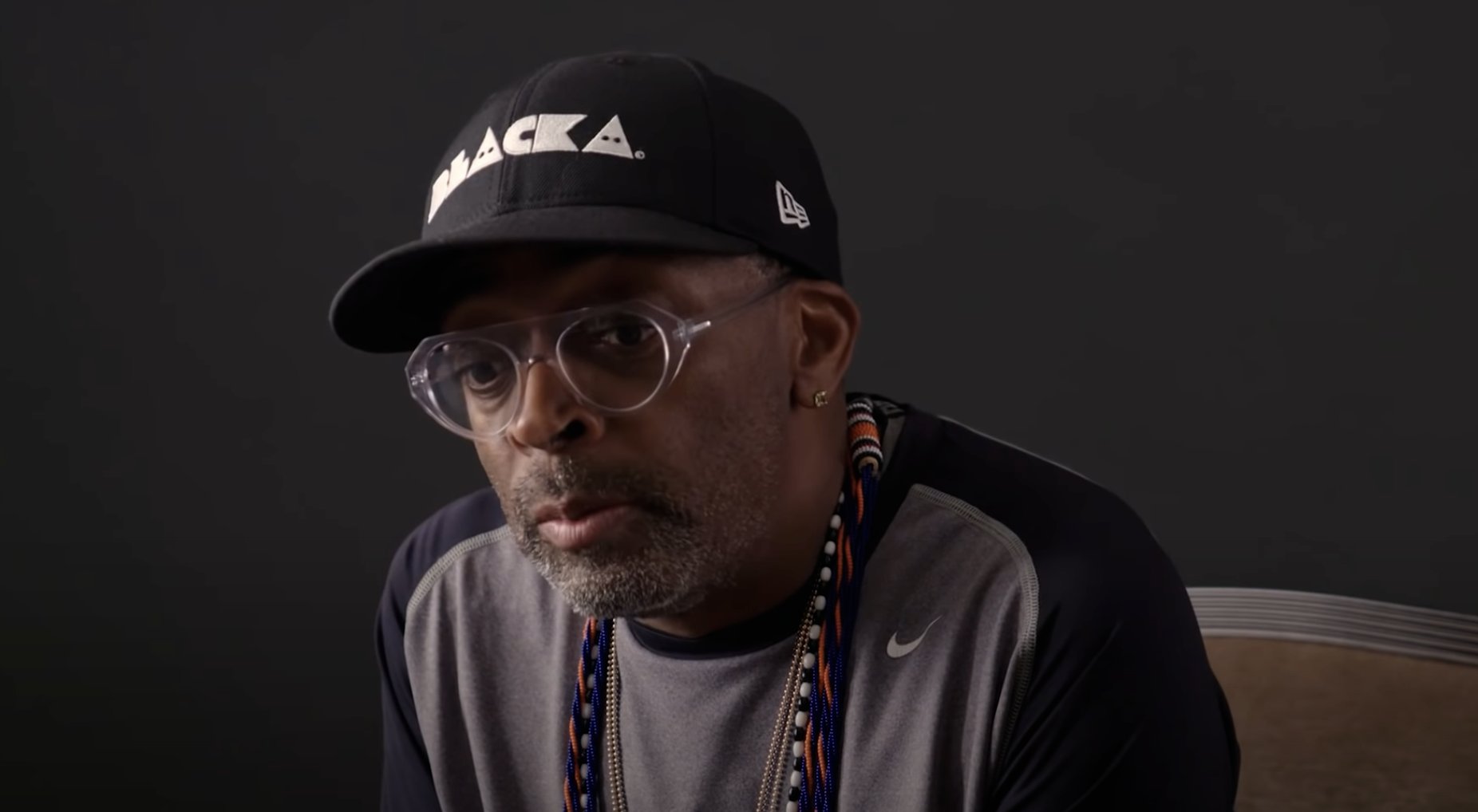 Lee took things even further earlier this year when he compared the former president to the leader of the Nazi Party, Adolf Hitler.

“President Agent Orange will go down in history with the likes of Hitler. All his boys, they’re going down on the wrong side of history,” said Lee during a speech for the New York Film Critics Circle Awards.

It is also worth mentioning that Spike Lee’s take on the police hunting black people down like animals is merely an opinion, since he failed to provide any evidence for his outrageous claims; a common trait amongst woke Hollywood celebrities like himself.

Similarly, the renowned director seems to have no evidence whatsoever that Donald Trump is a gangster running the world. Unfortunately, Lee is a Hollywood A-lister, and thus there are people who undoubtedly will blindly listen to what he has to say. 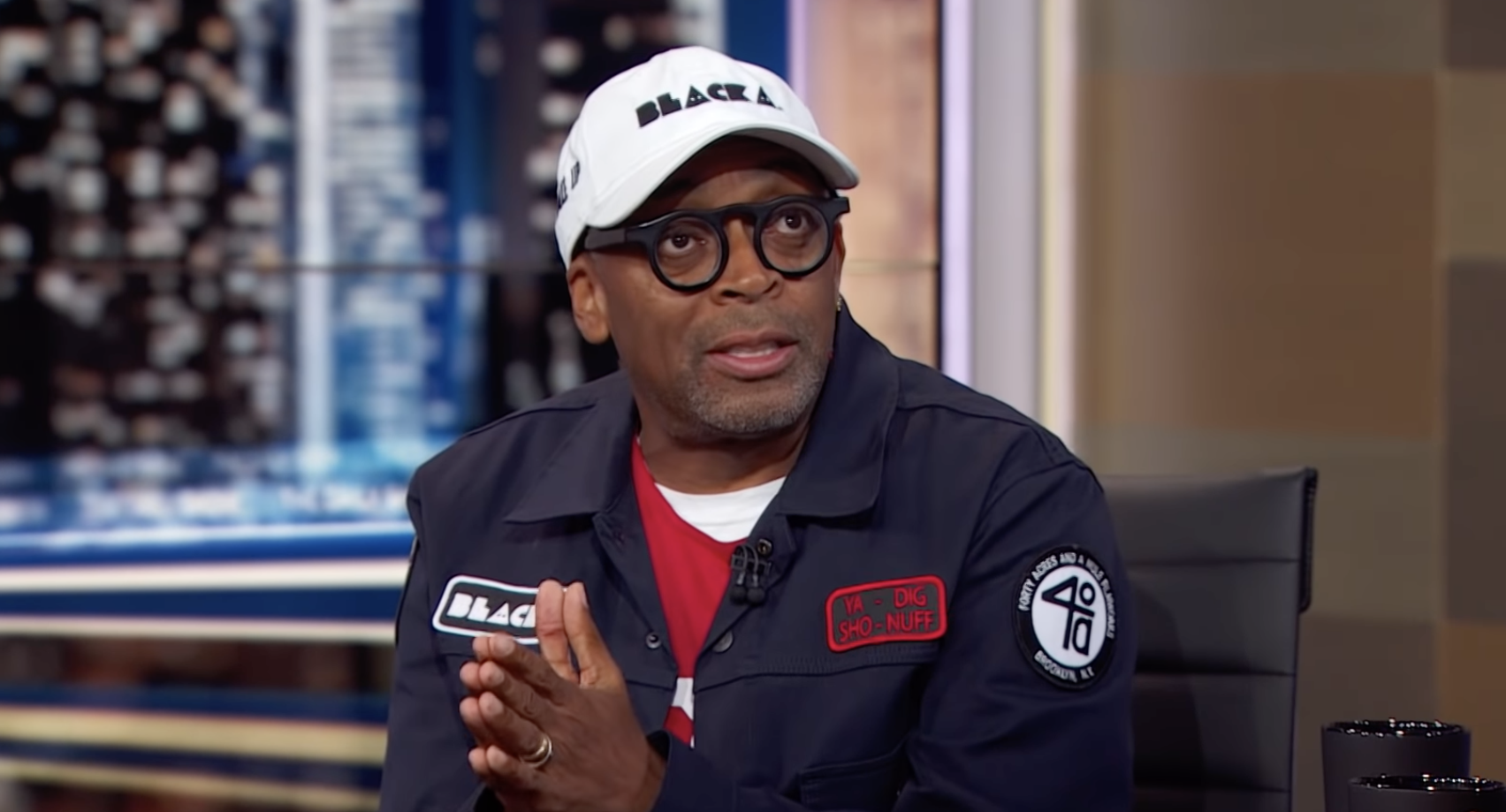 What do you make of Spike Lee’s claims about black people being hunted down like animals by the police? Should the director even be using the Cannes Film Festival as a platform to spread his left-wing activism? Be sure to let us know all about it in the comments section down below or on social media!