Space Jam: A New Legacy director Malcom D. Lee recently revealed that he found all of the backlash to Lola Bunny’s ‘desexualized’ design in his upcoming sequel film to be “super weird,” particularly because fans were “talking about a cartoon bunny.” 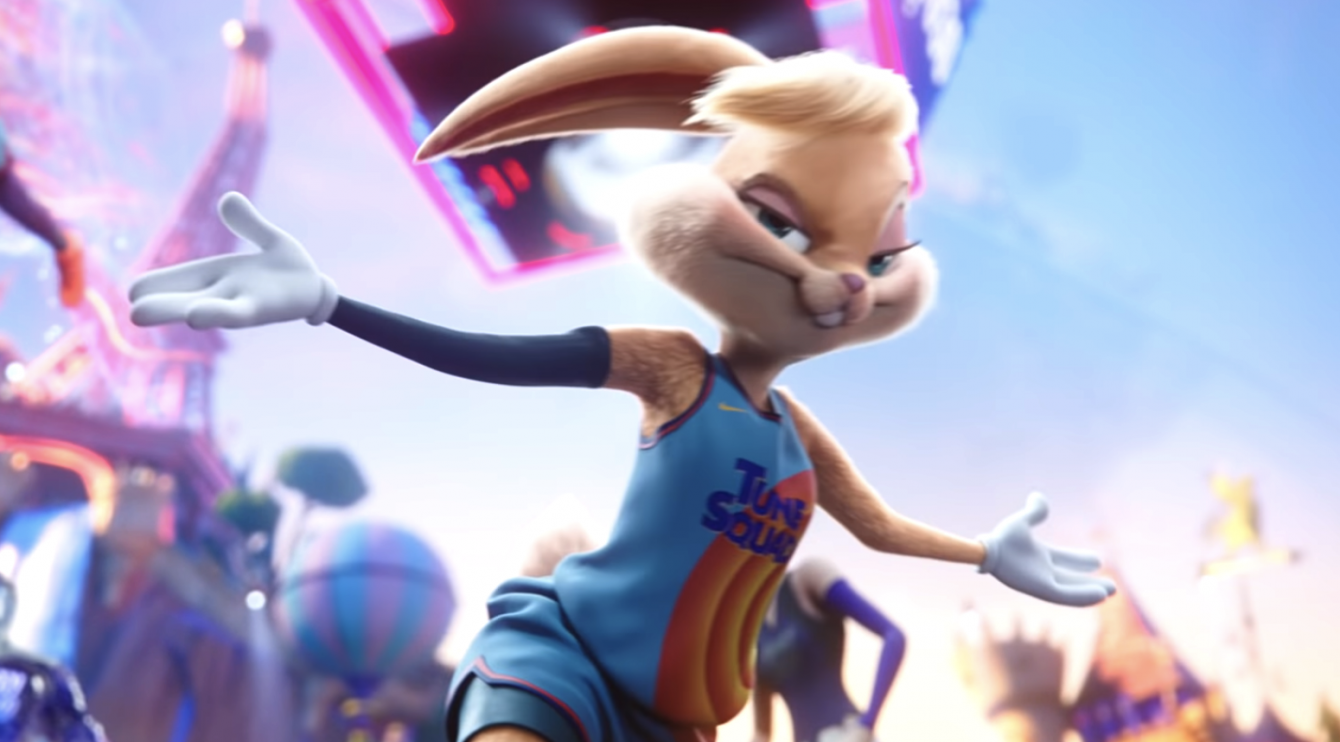 Speaking on the topic to Entertainment Weekly, Lee stated that he was taken aback by the sheer amount of discourse surrounding her new design, recalling, “I had no idea that people would be that up in arms about a bunny not having boobs.”

“Listen, I understand people don’t want things to change, but I think we needed some evolution with her, not by objectifying her but by making her strong and still feminine,” said the director. “And, yes, we had all these other women who were like, ‘Oh, you can’t be strong and have big boobs?!’ Sure you can, but we’re talking about a cartoon bunny not women!” 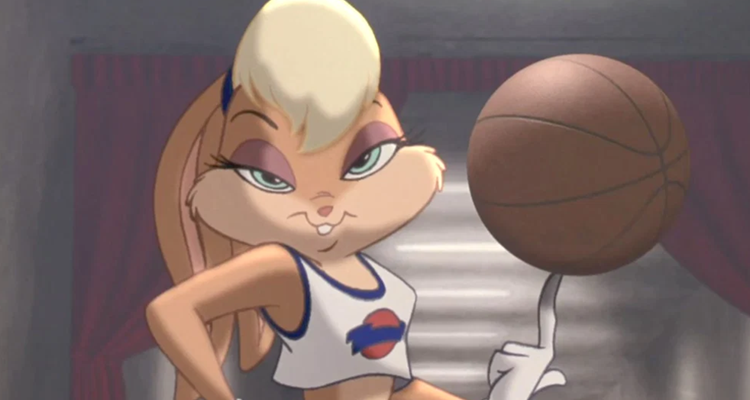 Lee further offered praise to Lola’s new voice actor Zendaya, who was given the role over the character’s original and still working voice actress Kath Soucie, sharing his opinion that “Zendaya’s having a great moment right now.”

“She’s taking ownership of her image, her brand, her business,” added Lee. “She’s really the embodiment of Lola, to tell you the truth. That’s the kind of projection of Lola that we wanted to have.” 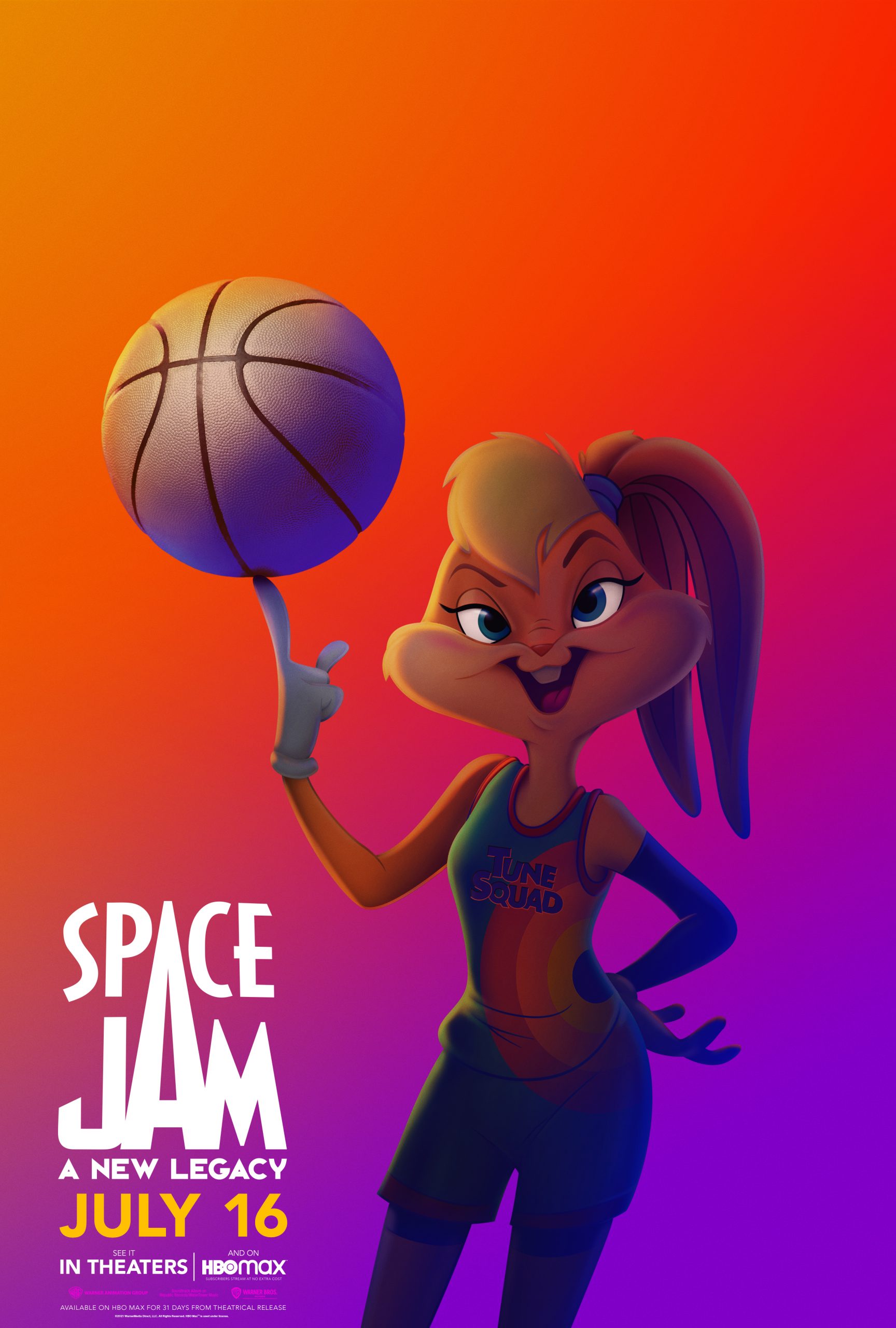 Interestingly, in her subsequent interview with the entertainment news outlet, Zendaya conversely stated that she understood the internet’s general dissatisfaction with the change, as she recognized that “She’s special to a lot of people and their childhoods and they’ve been able to grow up with her, so I get that sense of protection.”

“I was like, listen, just as long as I did what the director and the producers and everybody wanted me to do, I’m just here to offer my services,” she joked. 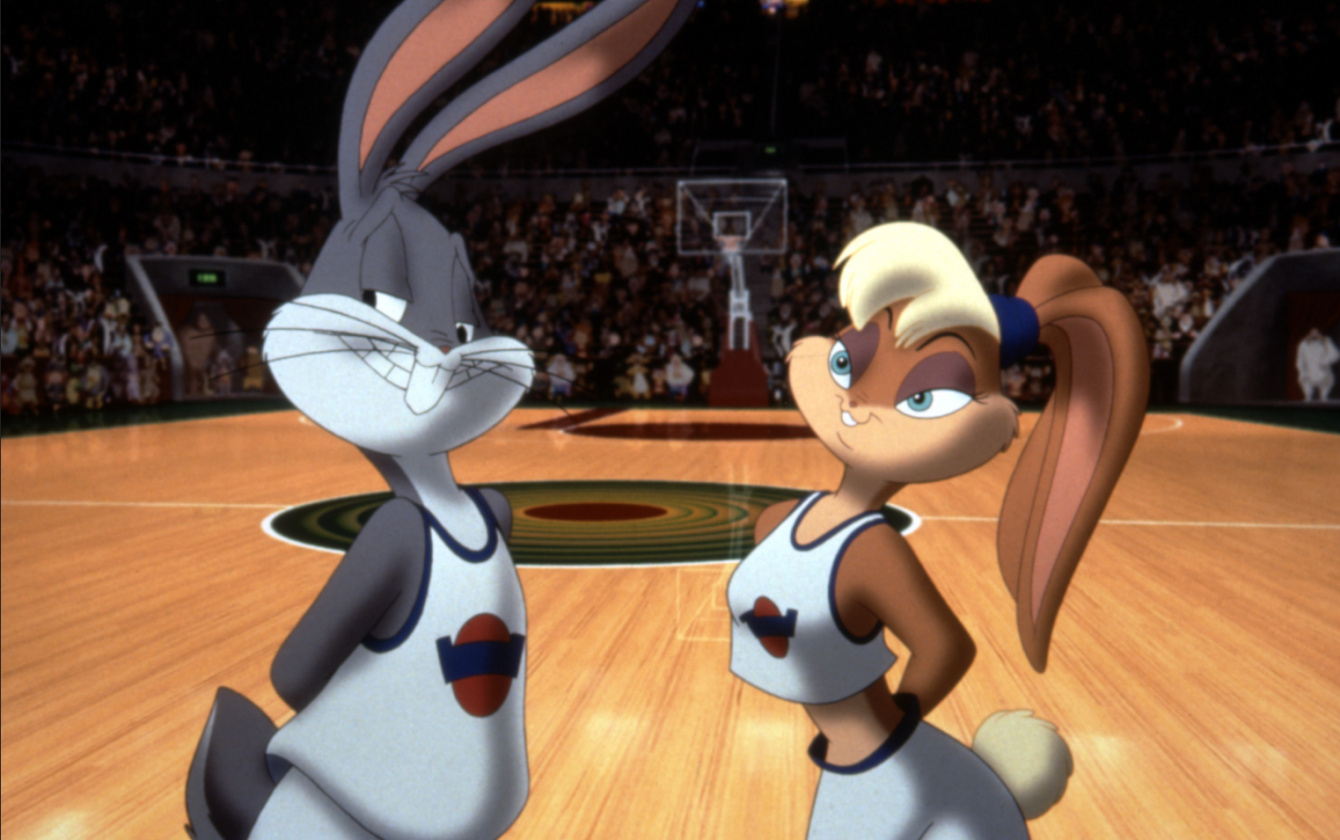 What do you make of Lee’s appraisal of the backlash to Lola Bunny’s design? Let us know your thoughts on social media or in the comments down below!