Former Disney channel star Kyle Massey, known for his roles in That’s So Raven and Cory in the House, has now been hit with an arrest warrant after failing to appear in a Washington court for his arraignment related to his previous charge of one felony count of immoral communication with a minor. 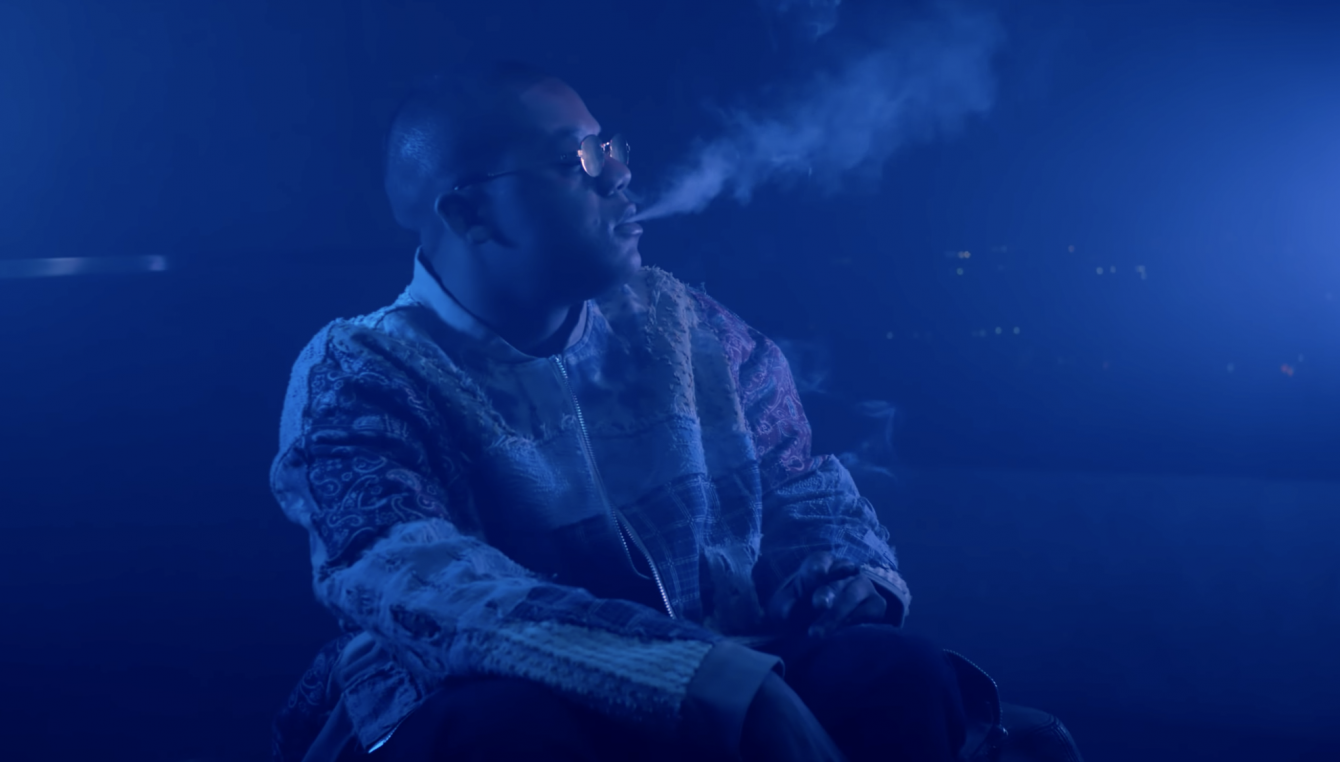 On Monday the 28th of June, Massey was expected to show for his arraignment in King County, Washington. However, this was not the case, as the actor reportedly missed his court date, leading the arraignment to be rescheduled for July 12th.

At the time of Variety’s reporting of Massey’s court absence, the actor’s representatives did not reply to the outlet’s requests for comment.  However, after Variety published their report,  Massey’s lawyer, Lee A. Hutton, then issued a statement in which he asserted that his client believed the allegations leveled against him were “extortive” in nature.

“It is unfortunate that Kyle Massey had to learn through the media yesterday that the 2019 allegations have resurfaced in the State of Washington a year after their dismissal,” the actor’s lawyer explained. “Massey claims that the allegations then and now are extortive.” 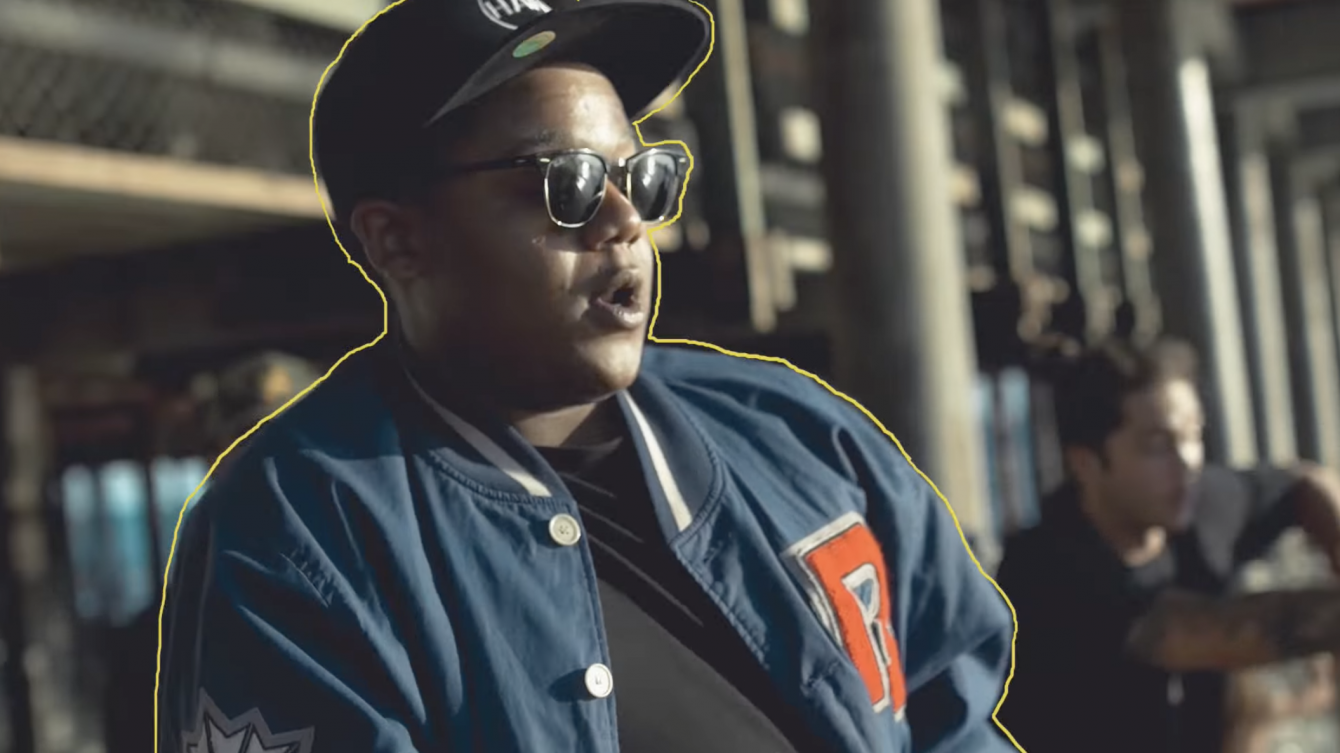 Hutton continued, “The statements made to the police regarding the accuser’s own counsel’s advice seem peculiar, tearing away the veracity from the stale allegations. The accusers in no hidden agenda attempt to use the Washington courts as a platform for revenge after losing the civil matter.”

“Indeed, California counsel withdrew from representation from the accuser leaving us to conclude that he was not willing to make misrepresentations to the court. The Washington matter is already showing problematic signs,” he elaborated. “Massey was never properly served or notified as represented to the court and the pleadings are procedurally and substantively deficient on its face.”

Providing some information about what the actor’s next step in his court case will be, Hutton added that “Massey intends to aggressively defend these accusations again and will seek civil damages from those that refuse to hear the facts.”

“We plan to seek an early dismissal — finally putting these extortive attempts to rest,” concluded the statement. 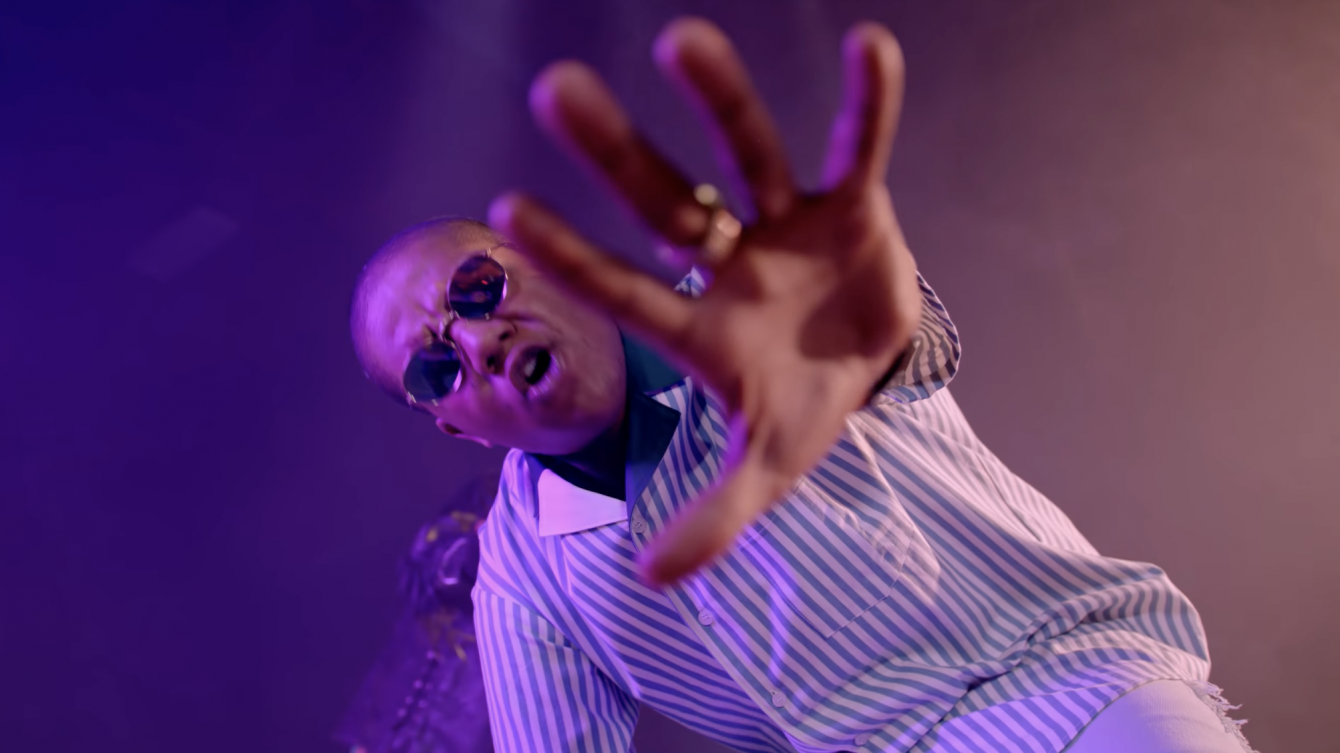 However, the former Disney star’s situation now appears to have taken a turn for the , according to new information provided by TMZ, Massey is now a wanted man after failing to show up, yet again, for his hearing this past Monday.

The outlet details that prosecutors stated Massey “never showed up […] so the judge ended up signing a $100k warrant for the actor’s arrest.”

Speaking to TMZ, Hutton subsequently revealed that he had been attempting to contact the King County DA’s office, to no avail, for several days regarding both the fact that Massey had reportedly not been officially served by the court and “misrepresentations made in court”

“Indeed, we will move forward to defend these allegations but also determine why due process has not been followed,” added Hutton. 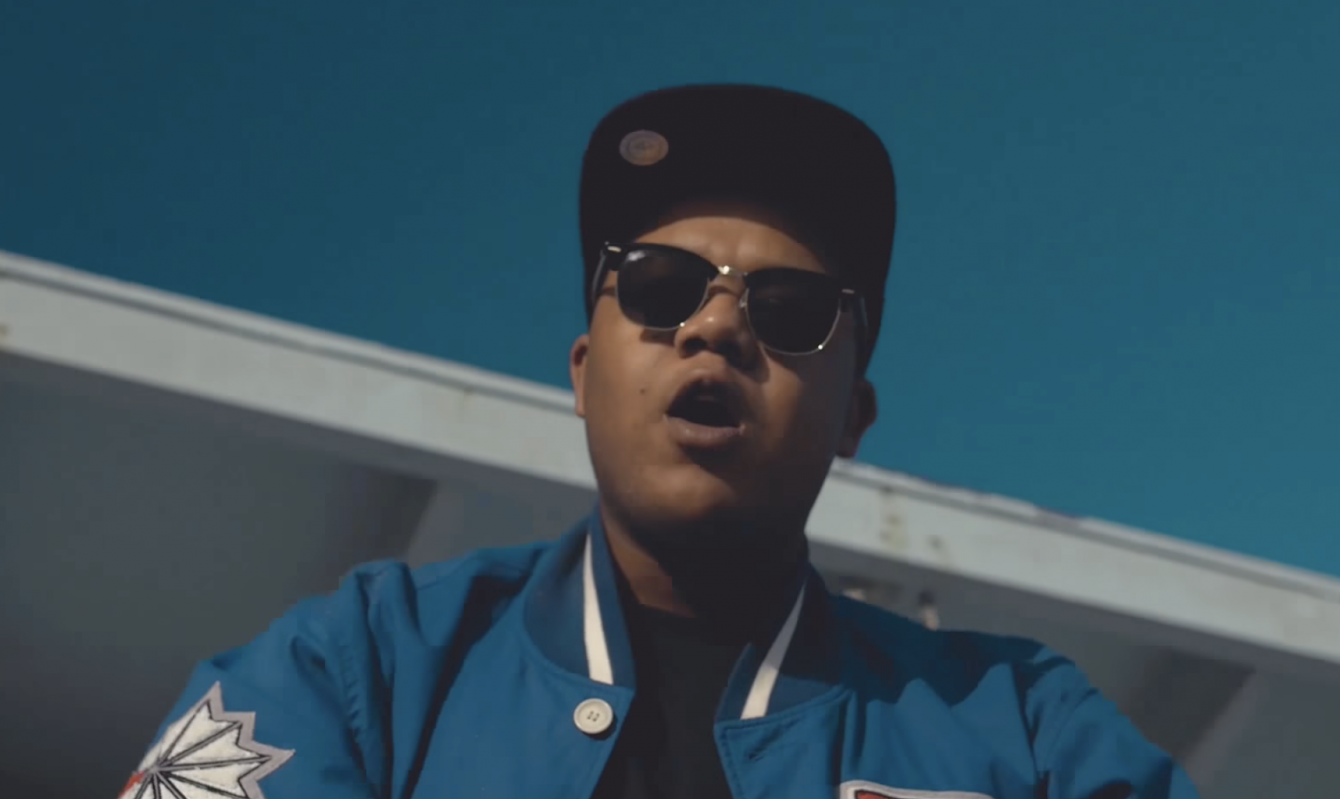 In an update to their original article, TMZ noted that a representative for the King County’s District Attorney’s Office had refuted Hutton’s claims, as according to the representative, the DA’s office had not received had any sort of communication from neither Massey nor his legal team.

TMZ update the original article, adding that a representative for King County’s District Attorney’s Office claims that Lee Hutton had not attempted to contact them. According to the representative, they have not had any sort of communication with neither Massey nor his legal team.

“Further, Mr. Massey, nor any representatives of him, have filed anything in the Court docket,” read the statement issued to the entertainment news outlet. “It is possible that Mr. Massey’s attorney is calling the wrong office. It’s also worth noting that Mr. Massey previously acknowledged the filing of the case in past media articles since the first arraignment date, which also included today’s new arraignment date.”

The representative concluded their statement, “There’s no misrepresentation here. Quite simply, Mr. Massey did not appear in court.” 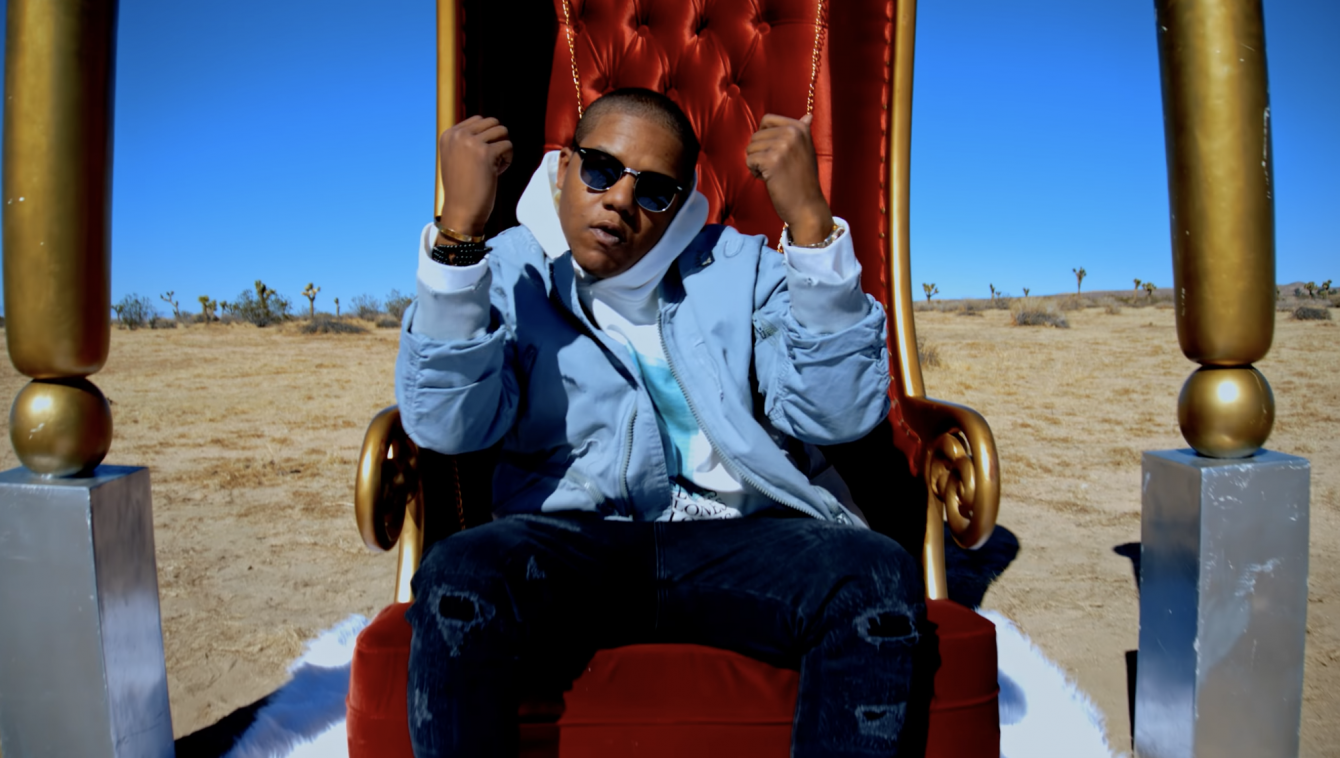 According to Variety, who first broke the news about Massey’s current legal troubles, the lawsuit filed against him was seeking at least $1.5 million in damages. 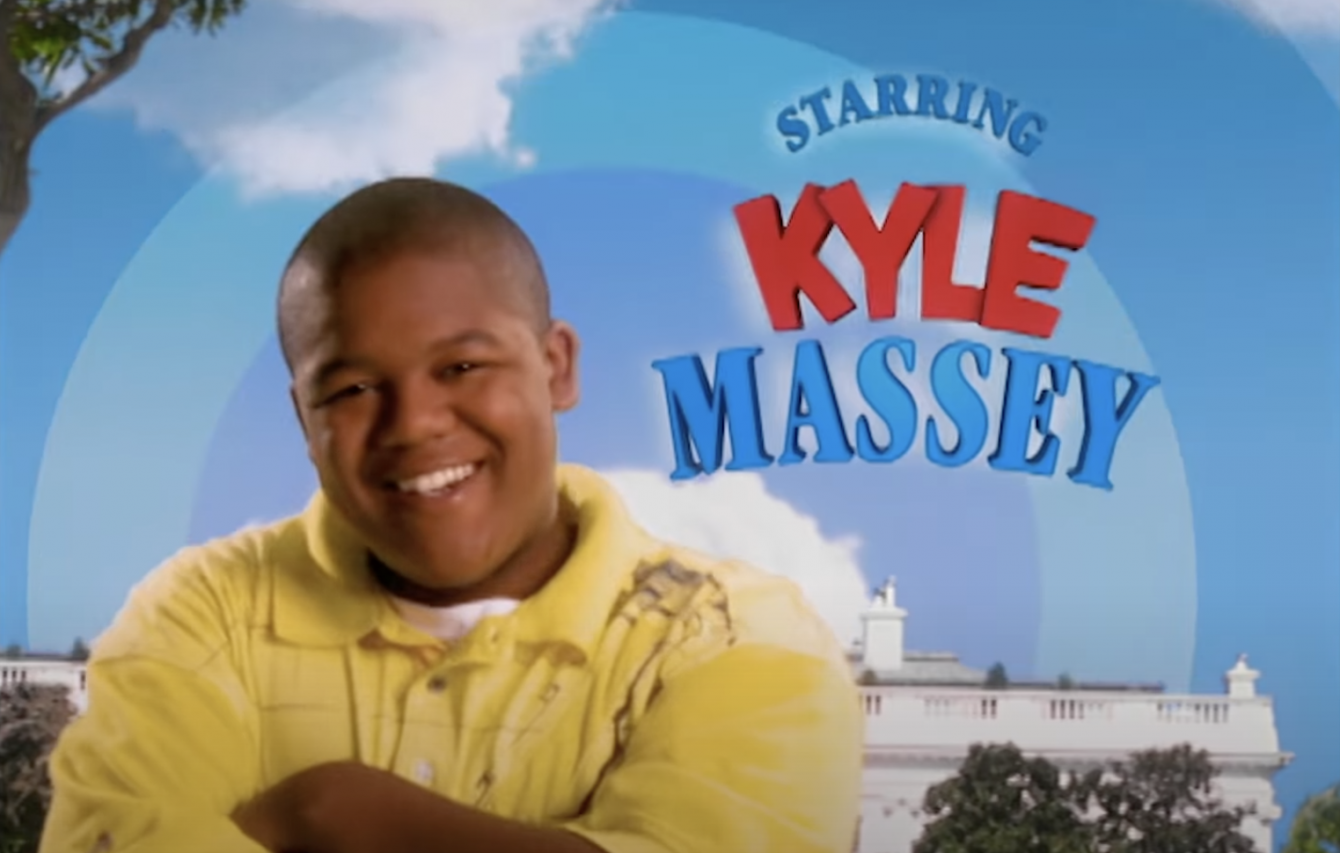 As of writing, the warrant against Massey remains standing, as the actor has neither turned himself in nor been apprehended.

What do you make of former Disney star Kyle Massey now being a wanted man? Be sure to let us know all about it in the comments section down below or on social media!