Not only are Damon and Affleck starring in the film, but they wrote the script alongside Nicole Holofcener.

In a press release, Disney describes the film as a “gripping tale of betrayal and vengeance set against the brutality of 14th century France.”

They go on to state, “The historical epic is a cinematic and thought-provoking drama set in the midst of the Hundred Years War that explores the ubiquitous power of men, the frailty of justice and the strength and courage of one woman willing to stand alone in the service of truth.” 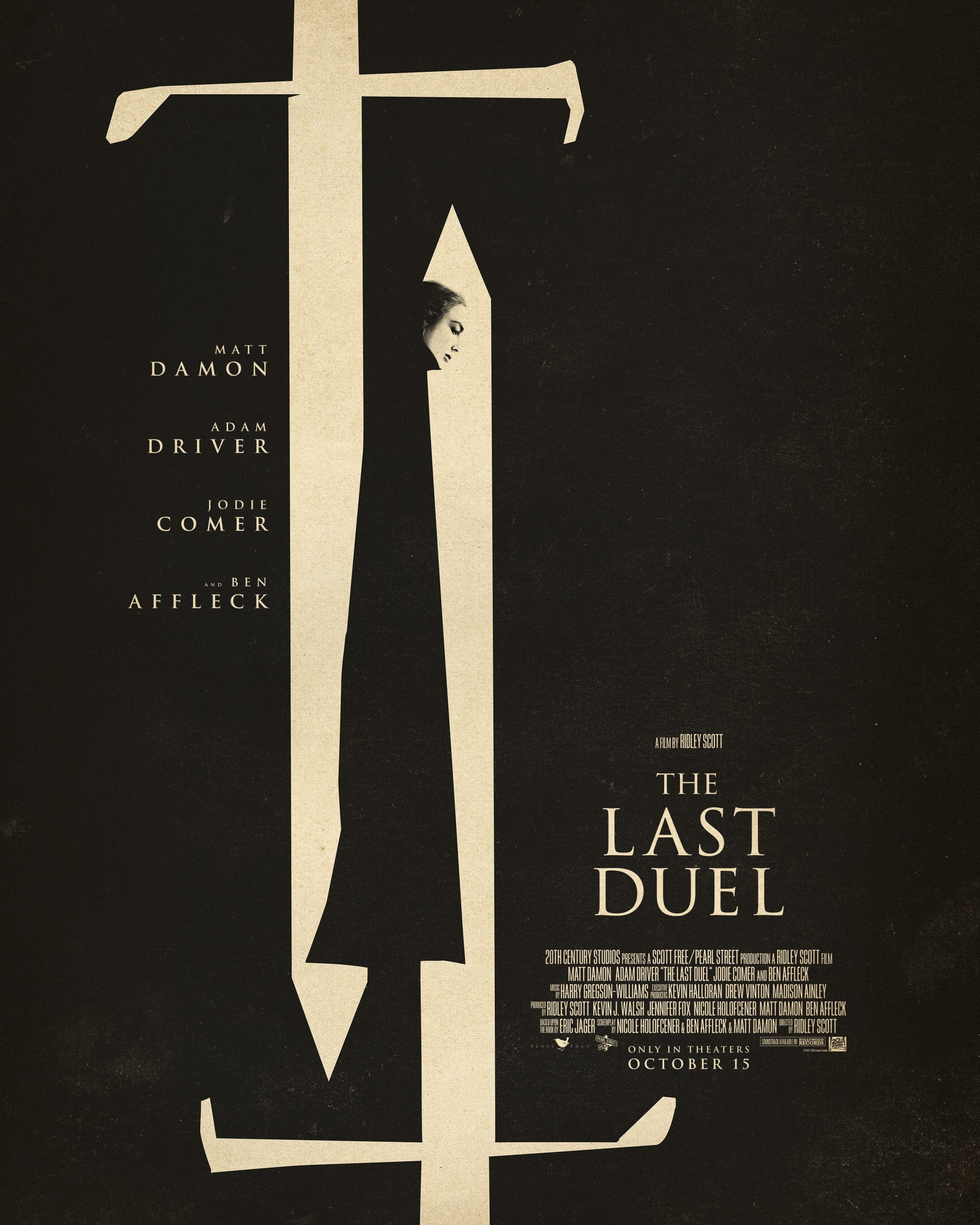 As for the characters and historical figures, 20th Century describes Carrouges as a “respected knight known for his bravery and skill on the battlefield.”

Le Gris is descibed as a “Norman squire whose intelligence and eloquence make him one of the most admired noble in court.”

Back to the story, they detail that “when Carrouges’ wife, Marguerite, is viciously assaulted by Le Gris, a charge he denies, she refuses to stay silent, stepping forward to accuse her attacker, an act of bravery and defiance that puts her life in jeopardy.”

The description concludes, “The ensuing trial by combat, a grueling duel to the death, places the fate of all three in God’s hands.”

While the film is based on historical events, it’s also based on Eric Jaeger’s book The Last Duel: A True Story of Crime, Scandal, and Trial by Combat in Medieval France.

The press release goes on to provide some details about the book noting that it “brings the turbulent Middle Ages to life in striking detail.”

It continues, “When etiquette, social aspirations and justice were driven by the codes of chivalry, the consequences for defying the institutions of the time – the Church, the nobility at court, a teenage king – could be severe. For a woman navigating these violent times, one who had no legal standing without the support of her husband, the stakes were even higher.”

In a joint statement, Affleck, Damon and Holofcener detail how the film addresses formal, codified patriarchy are still present in today’s society.

They state, “This film is an effort to retell the story of a heroic woman from history whom most people haven’t heard of.  We admired her bravery and resolute determination and felt this was both a story that needed to be told and one whose drama would captivate audiences the way it moved us as writers.”

“As we further explored the story, we found so many aspects of the formal, codified patriarchy of 14th century Western Europe to still be present in vestigial ways (and in some cases almost unchanged) in today’s society,” the statement continued.

Finally, they concluded, “We chose to use the device of telling the story from several character’s perspectives in order to examine the immutable fact that although often multiple people who experience the same event come away with differing accounts, there can only be one truth.” 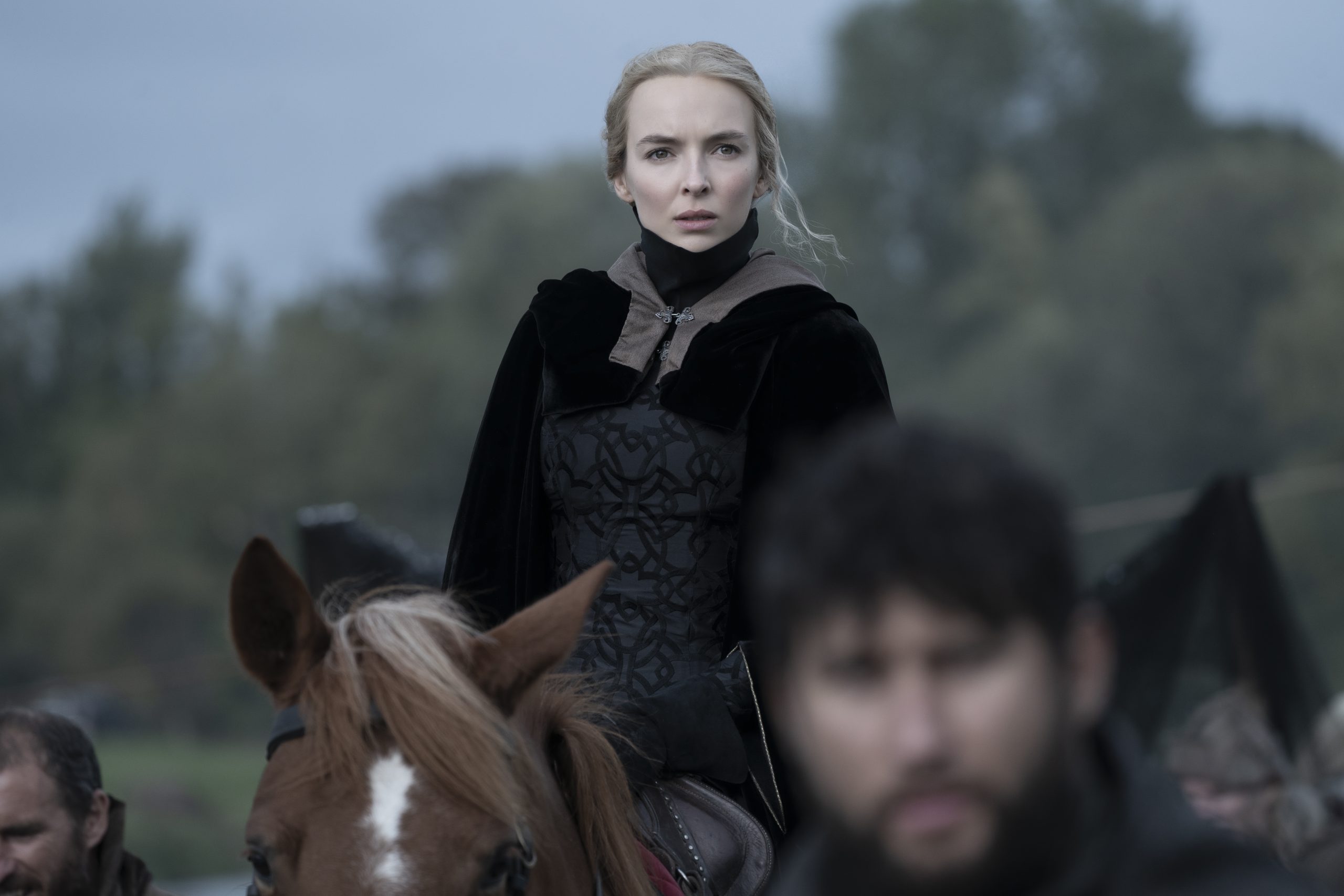 Director and producer Ridley Scott touts the performance of Jodie Comer claiming her role as Marguerite will make elevate her status to superstar. He says, “I had admired the show ‘Killing Eve’ and had been looking for the opportunity to present Jodie Comer with a challenging role. Her performance as Marguerite will make her one of the great actresses of her generation.”

Scott also praised Affleck, Damon, and Holofcener, “I love working with Matt, so it was an added bonus to be able to work with him and Ben as both actors and as screenwriters, along with Nicole Holofcener, and I knew it would be a great result.”

What do you make of the trailer? Do you plan on checking this film out?