Mariko Tamaki’s Elseworlds graphic novel I Am Not Starfire keeps getting attention for all the wrong reasons.

In the latest gaffe concerning it, illustrator and Shi creator Billy Tucci points out the use of the F-word on one page in a book that’s supposed to be targeted at a younger audience.

“’F***’? Not quite apropos for a #youngadult comics audience is it, DC Comics?” Tucci inquired in a tweet with a screengrab from the comic and that he tagged DC in. 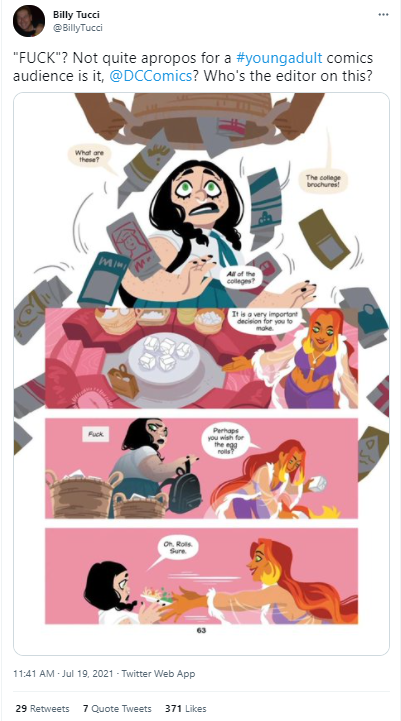 Related: Marvel Studios Executive Victoria Alonso Tells People To Make Their Own Rooms If You Can’t Find Ones That Fit You

“Who’s the editor on this?” he questioned further knowing full well, one assumes, there would have been consequences for this kind of editorial snafu in times past when you had to read Image or Vertigo selections to get verbiage or anything R-rated.

Below is the page. In the scene, Starfire dotes on her daughter, Mandy, with egg rolls while the latter exclaims the expletive in narration, hoping her mom doesn’t find the myriad of thrown-out college applications. 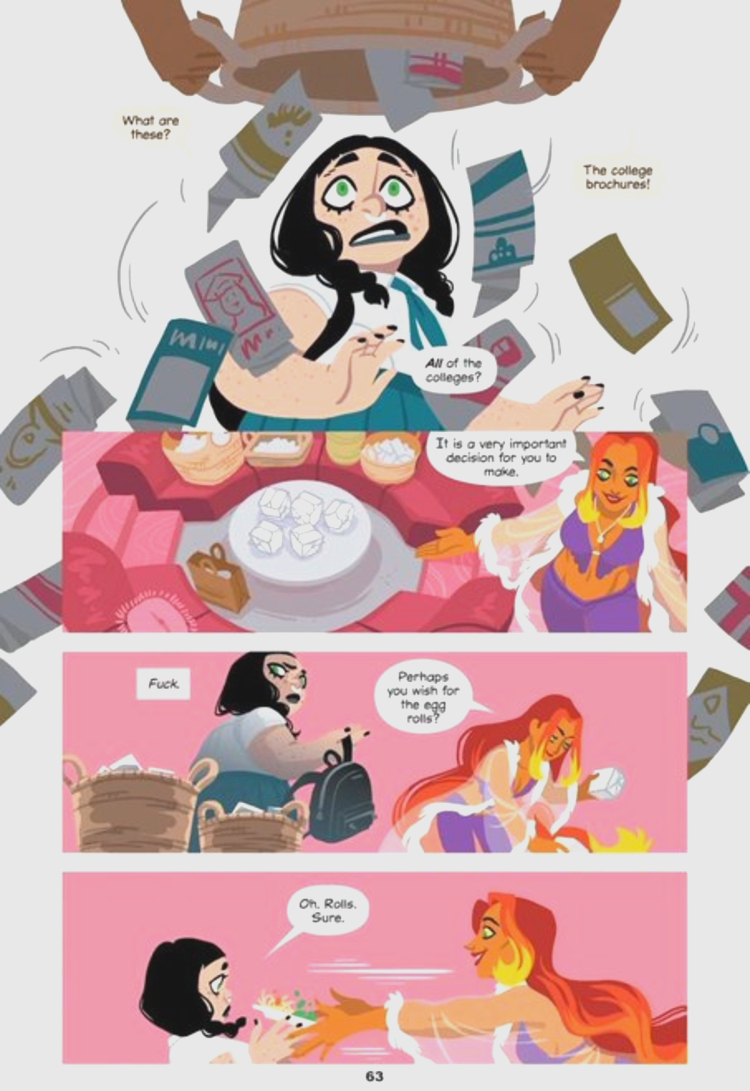 Source: I AM NOT Starfire, words by Mariko Tamaki, DC Comics

While some have praised Mariko Tamaki’s writing on other titles in the past, I Am Not Starfire is met with outrage, criticism, and sarcasm from fans and pundits who view it as one more reason American comic readers are flocking to Manga in droves.

The quality of Tamaki’s YA-targeted tome is also seen as substandard and not fitted to DC’s brand or usual output. 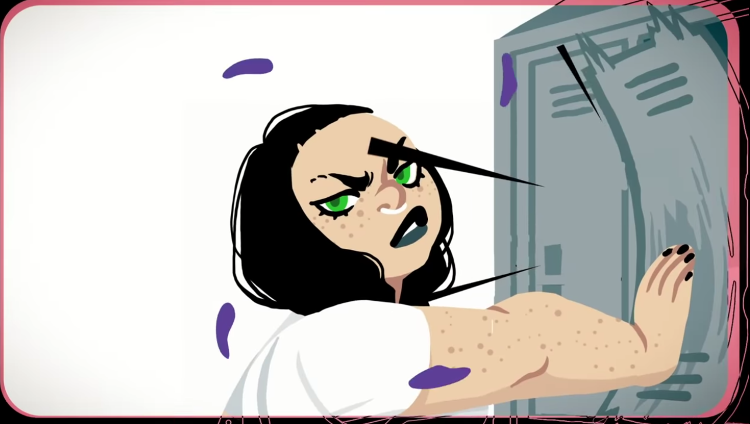 Another problem critics have is that they believe Mandy is a self-insert character based on Tamaki herself in appearance and other aspects. That and the sophomoric way the graphic novel recycles a more compelling storyline with Blackfire smells of unoriginality.

Mandy isn’t considered likable either. Those who’ve scoped out the graphic novel find her and her presumed edginess annoying and pretentious. 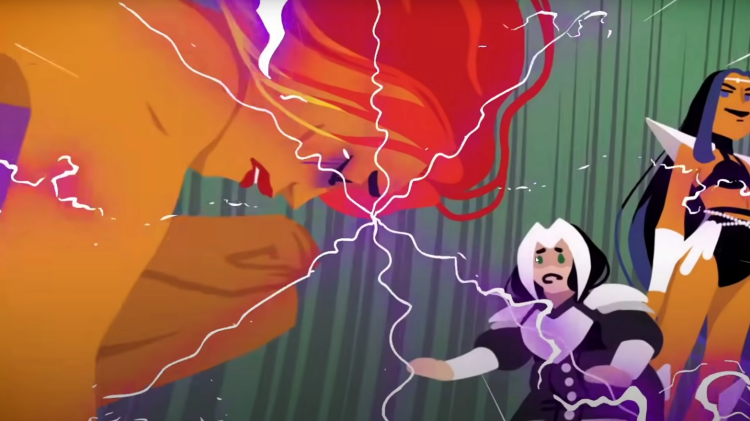 The character and the book continued to get roasted on social media, such as in this post by Twitter user Lunar Archivist who labels Mandy “Dumpstarfire.”

Wrote the Archivist when retweeting the book’s trailer, “Know the difference. It could save your life.” 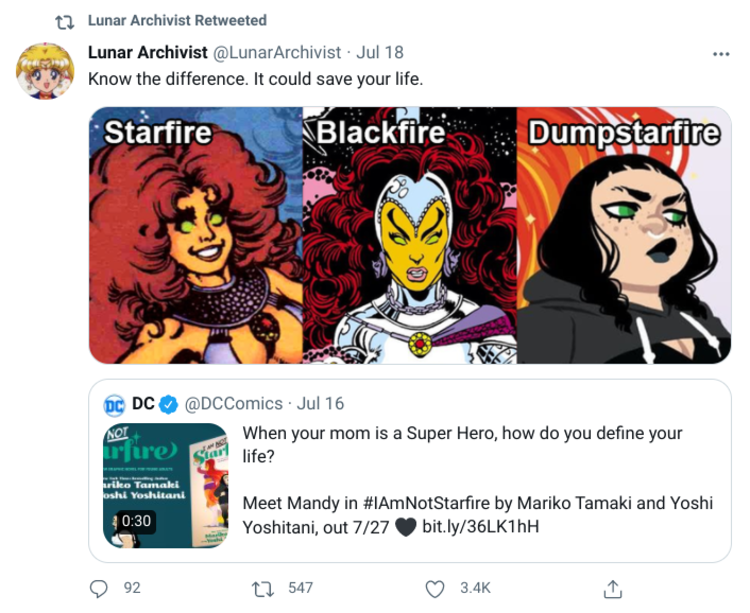 The trailer’s been downvoted on YouTube with a whopping 49K dislikes and continues to get ratioed on Twitter where replies on the post embedded with the 41-second clip are restricted. 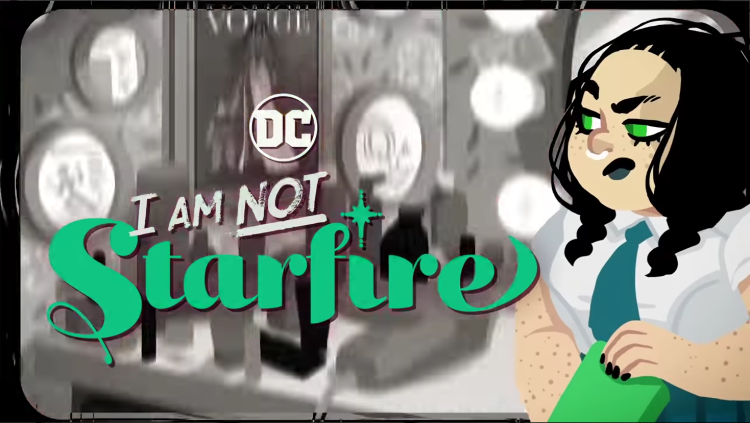 Dismal as it looks, I Am Not Starfire is still set to hit stores on July 27th.