A new report claims that Warner Bros. has race swapped another redhead by casting Leslie Grace as Batgirl. 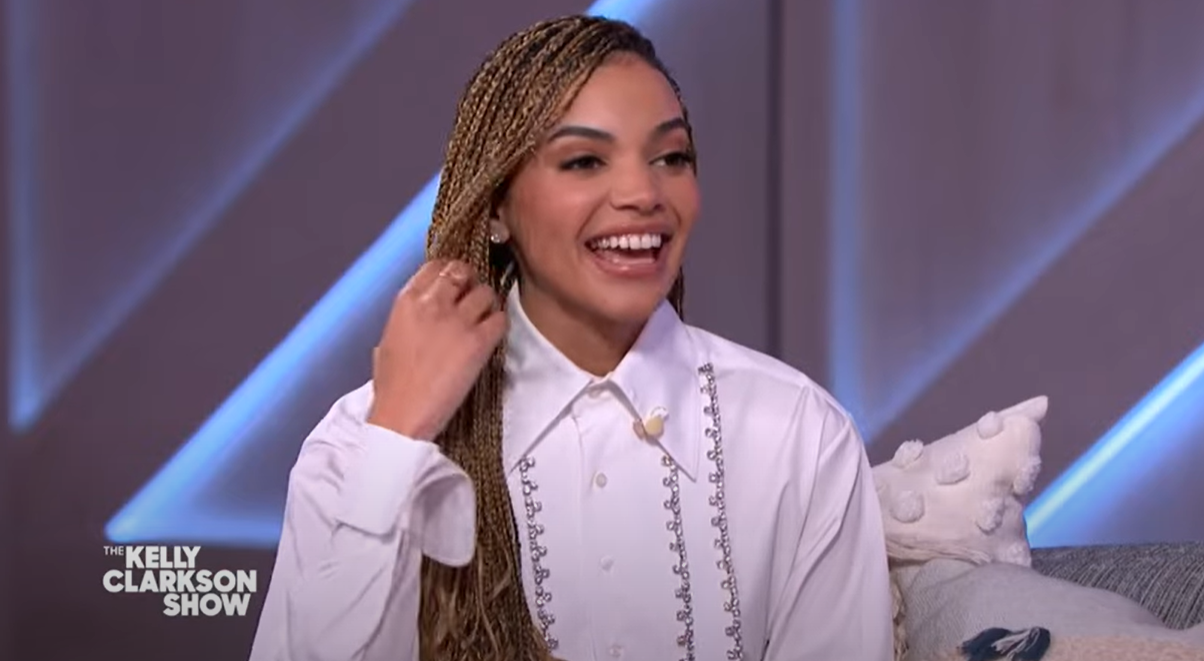 According to Deadline, “Sources tell Deadline Leslie Grace has been tapped to play Barbara Gordon in the studios’ Batgirl.”

Grace’s reported casting as Batgirl came after a report earlier this week from Deadline that claimed she was in the running alongside Zoey Deutch, Isabala Merced, and Haley Lu Richardson.

The actress is a relative newcomer to acting although she has had a lengthy career as a musician and singer. Her only acting credit outside of a number of music videos is the role of Nina Rosario in ‘In the Heights.’ 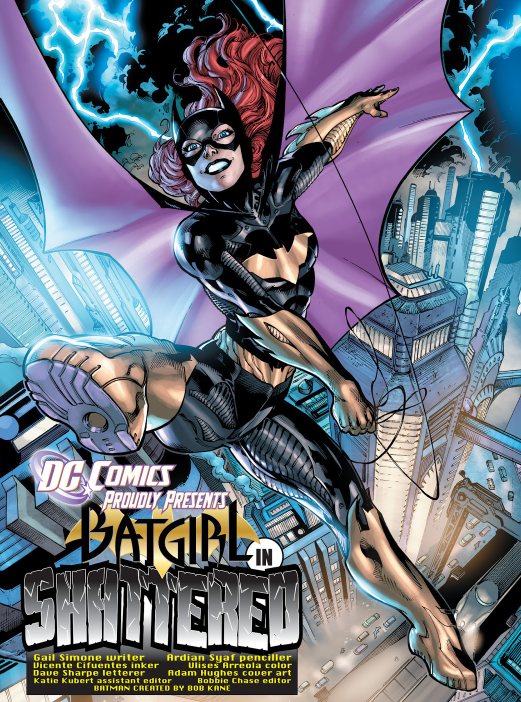 The Batgirl movie is expected to be released exclusively on HBO Max along with the upcoming Zatanna and Blue Beetle films. It is one of many DC Comics based projects that are in the works at WarnerMedia.

As noted by WarnerMedia’s CEO Jason Kilar in AT&T’s transcript for their investor meeting back in March, Batgirl and Zatanna are just a sampling of the “more than 2 dozen new movies, series, video games and documentaries from the world of DC” that they plan to incorporate into HBO Max. 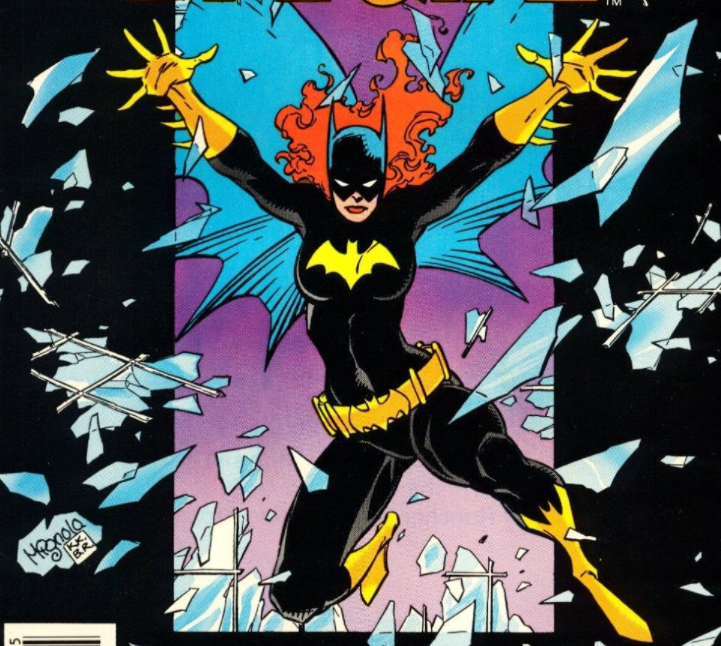 Interestingly enough, Kilar noted they planned on reimagining much of the DC Comics properties during that meeting. He stated, “Beyond the series and motion pictures you have heard about today, we have a carefully crafted arc filled with settings and characters that are beloved by fans, and which we are ripe for exploring and reimagining.”

Kilar added, “These franchises, these magnetic characters and settings have broad and deep fan appeal, and we have just begun to scratch the surface of the stories to be told.”

Kilar must not have realized that by reimagining the characters as they appear to be doing with Batgirl that they might also be erasing the broad and deep fan appeal that the characters have when they aren’t reimagined. 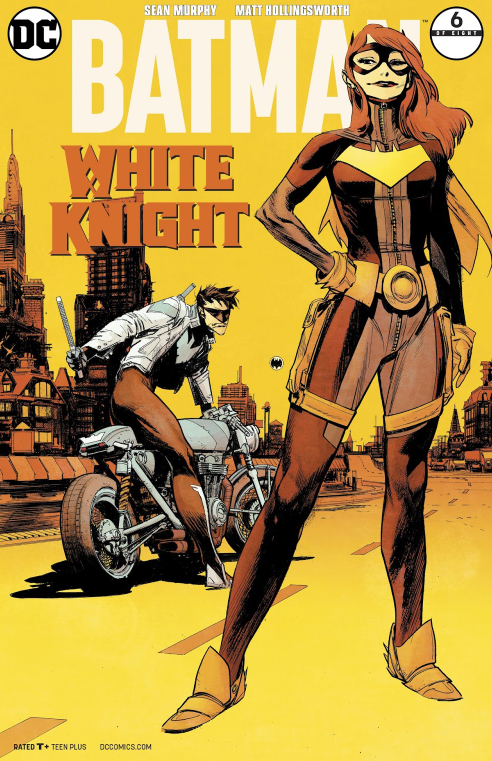 There aren’t many details as to what the plot of Batgirl will be. However, a casting call indicated that Firefly could be the main antagonist of the film.

While there aren’t many details about the film, the film itself has actually been the center of studio chaos with Joss Whedon originally announced to write and direct the film.

However, he dropped out of the project following the release of Justice League. 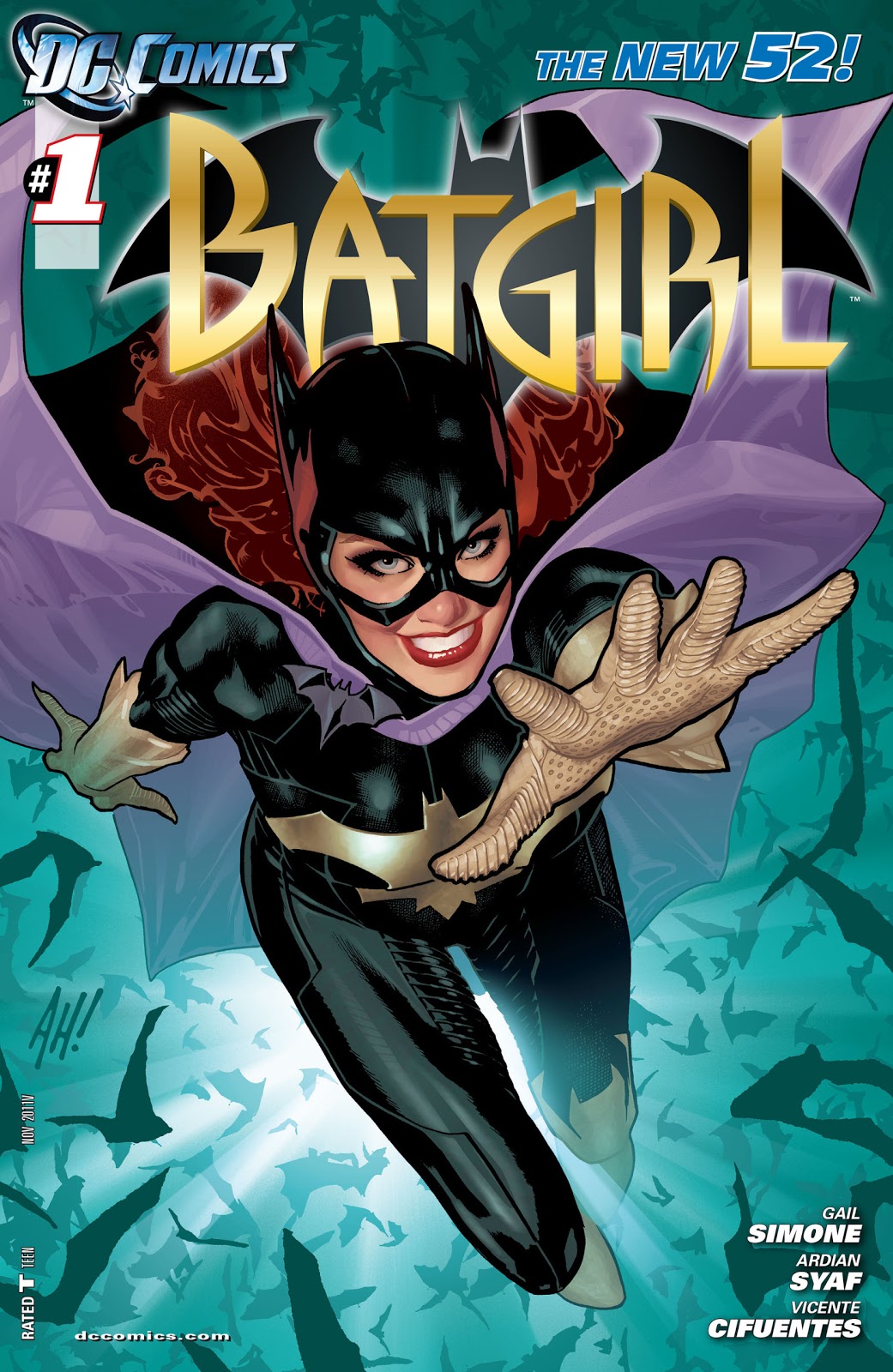 Whedon initially announced his departure from the Batgirl film back in February 2018 saying, “Batgirl is such an exciting project, and Warners/DC such collaborative and supportive partners, that it took me months to realize I really didn’t have a story.”

He added, “I’m grateful to Geoff [Johns] and Toby [Emmerich] and everyone who was so welcoming when I arrived, and so understanding when I… uh, is there a sexier word for ‘failed’?” 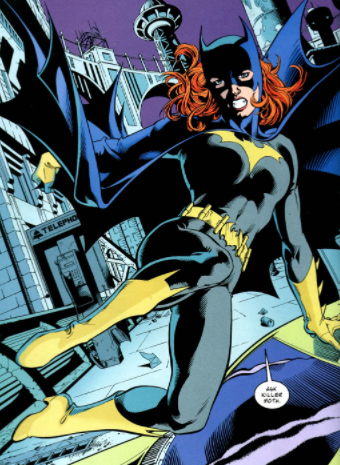 However, by April 2018 he revealed he did indeed have a story and offered a different explanation for why he exited the project.

He told Variety, “It had been a year since I first pitched a story, a lot happened in that year. And I felt some of the elements might not work as well. The story kind of just crumbled in my hands.”

Whedon continued, “There were elements that I just hadn’t mastered that after a long time I felt like I was going to. So, I told people I didn’t have an idea, which isn’t the exact truth. I had an idea, it just sort of didn’t fit into the space that was left for it. It was a little heartbreaking because I was so excited about it.” 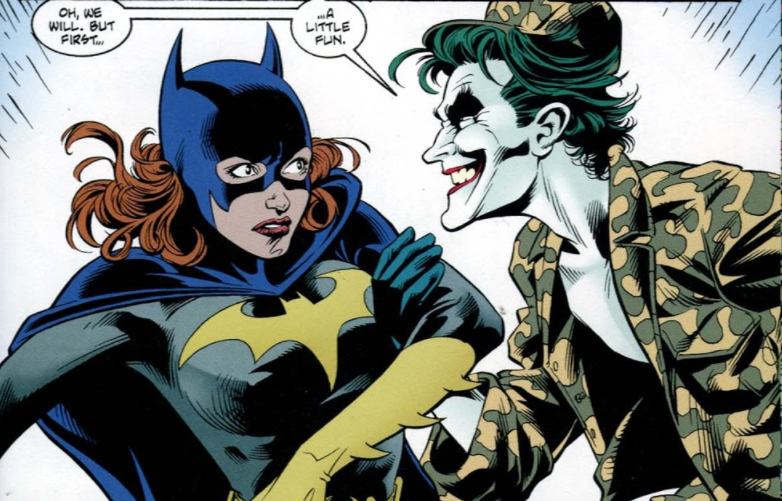 What do you make of Warner Bros. race swapping another redhead?