Following the publicization of its critical race theory-based training program, Hasbro has suspended whistleblower David Johnson in order to investigate a potential violation of his contract’s “confidentiality clause” and responded to the backlash sparked by the leak by asserting that the recently revealed information “mischaracterizes Hasbro and our values”. 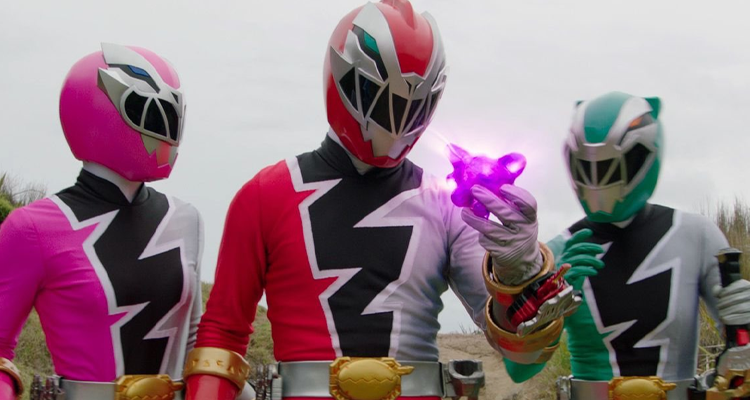 As reported by Project Veritas, the investigative journalism outlet to whom the toy manufacturer’s The Conscious Kid-led training was leaked, just one day after publishing their report on his information, Hasbro suspended Johnson’s contract in order to “some sort of issue of breach confidentiality.”

As told to the engineer by Harvey Nash president Jason Pyle, whose company partnership with Hasbro resulted in Johnson’s assignment at the company, “At this moment, your assignment with Hasbro — your access to all company related information has been suspended for the moment while they do this investigation.

“I want to understand that — that you’re aware that you [David Johnson] have a contract with Harvey Nash that has a confidentiality clause,” said Pyle. “And whether or not you’ve properly reviewed that you are not to share any sort of information externally in any way, shape, or form if it’s deemed to be proprietary in nature.” 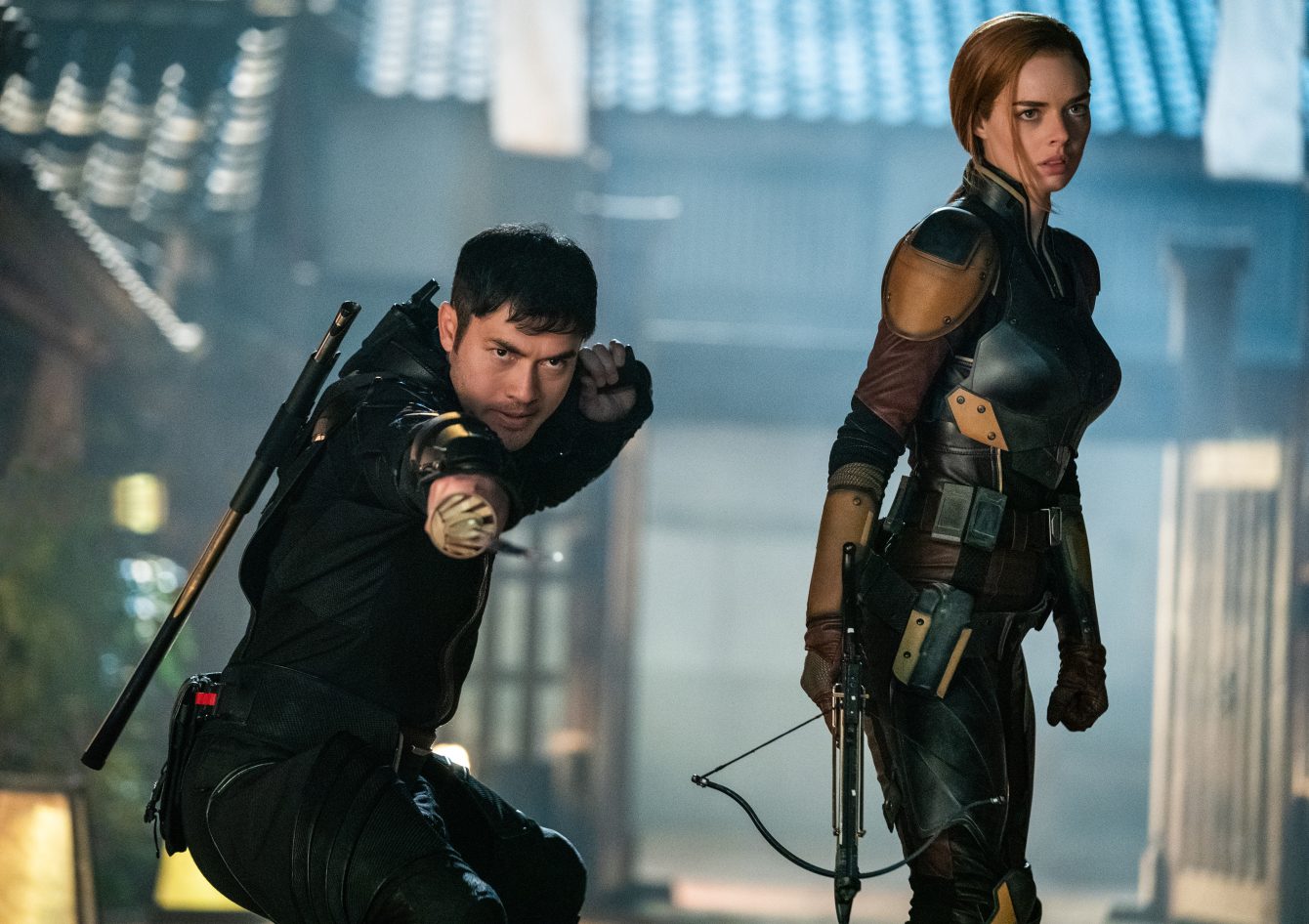 That same day, Hasbro provided a statement to The Hill’s Christian Spencer claiming that “Project Veritas’ report mischaracterizes Hasbro and our values.”

Noting that “our mission is to create the world’s best play and entertainment experiences that connect children, fans and families around the world,” Hasbro then pulled a page out of Coca-Cola’s playbook and stated, “We occasionally invite third-party speakers for optional sessions to discuss diverse viewpoints.”

“The referenced session was not mandatory training; it was an optional webinar attended by a small group of employees,” the company continued. “As always, the views expressed by external speakers are their own and do not reflect the views of the company.” 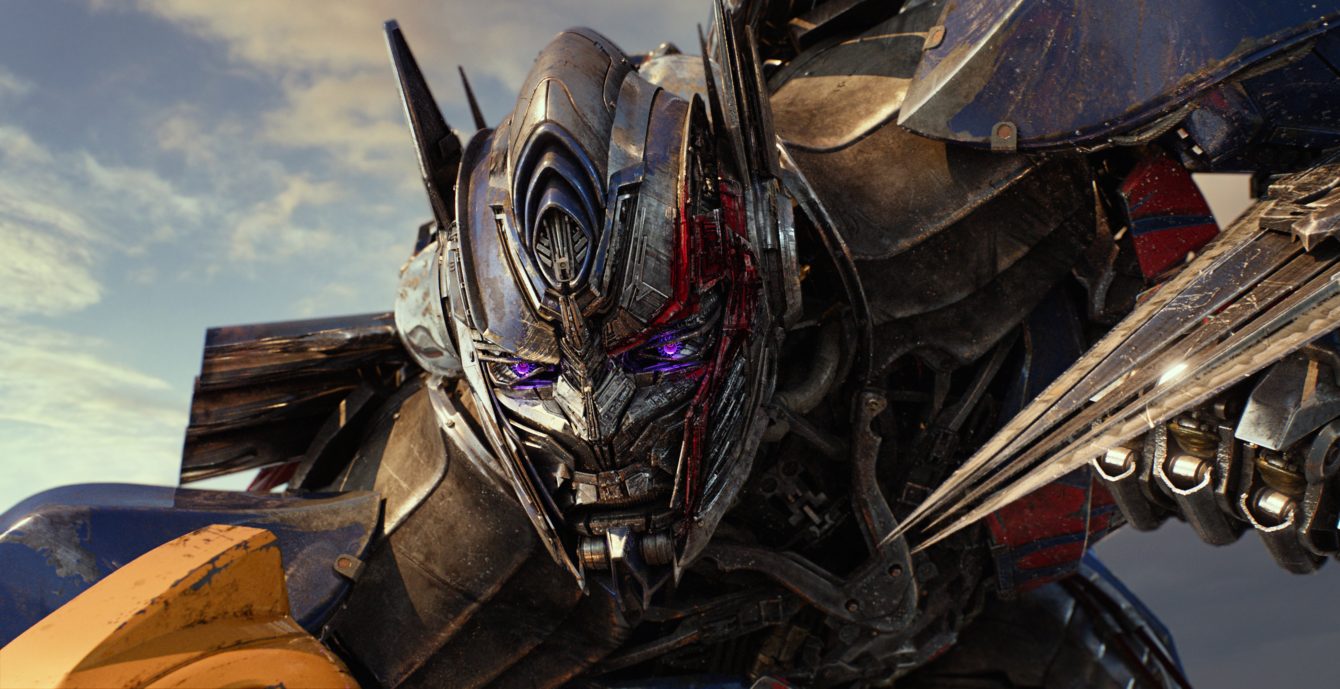 Optimus Prime in TRANSFORMERS: THE LAST KNIGHT, from Paramount Pictures.

Johnson has since opened a donation campaign on GiveSendGo, a “Christian crowdfunding site”, for those who wish to offer him monetary support.

What do you make of Hasbro’s response to Johnson’s leak? Let us know your thoughts on social media or in the comments down below!