Director Zack Snyder’s move to Netflix is officially complete, as the director has become the latest creative to sign a first-look deal with the streaming platform. 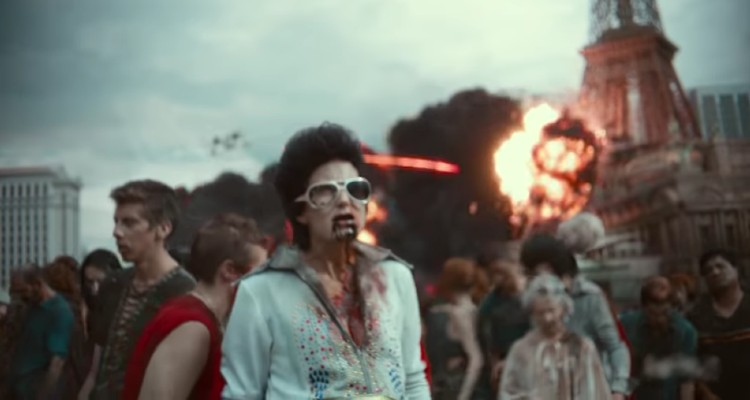 The Hollywood Reporter broke the news that Snyder, his wife Deborah, and business partner Wesley Coller have inked a deal to plant the roots of their Stone Quarry production house with the streaming giant.

“My goal and hope are to bring as much quality content as I can and do it on a giant scale,” Zack Snyder said to THR. “Big projects and big movies.”

Snyder’s next film, the sci-fi fantasy adventure Rebel Moon, will be produced at Netflix as part of this deal, marking his second film made for the streaming platform following his recently released zombie heist film, Army of the Dead. 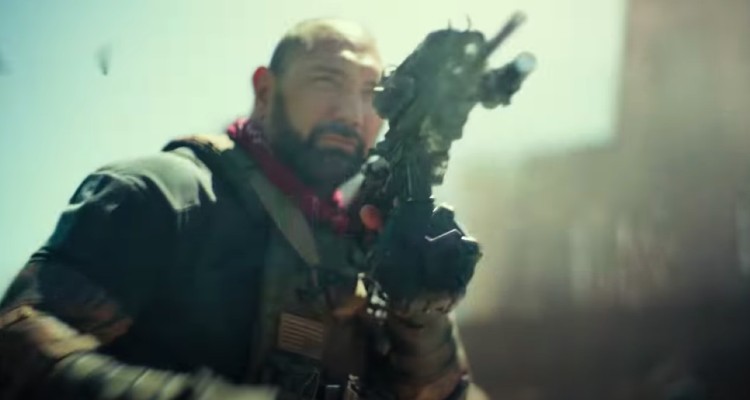 The Snyders’ arrangement with Warner Bros. ended in 2019, though they were able to get Zack Snyder’s Justice League, which was completed and released on HBO Max earlier this year, to eager fans before their partnership with the studio was up.

Based on Deborah Snyder’s comments to THR, which appear to take a jab or two at WB, jumping ship to Netflix was the better choice, as it gave them both more creative freedom and room to take risks.

“For us, it was so important to find a partnership that was based on mutual respect,” she told the Hollywood trade. “The creative process works best when everybody trusts each other and you can take chances and be creative.” 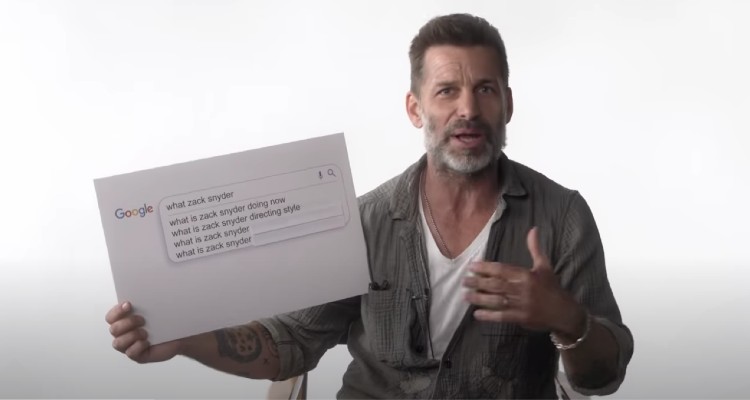 She added, “For us, we don’t usually play it safe. The content we make is a little bit edgier. And I think it’s important to have a good partnership and hear each other. And Netflix has given us a lot of freedom. But they’ve also embraced the idea of trying new things and not necessarily waiting for a success before moving ahead.”

Netflix’s embracing of ‘new things’ certainly seems apparent, given how prior to putting their names on the dotted line, the Snyders had already signed with the company to produce an Army of the Dead prequel, tentatively titled Army of Thieves, and an anime series based in the film’s zombie-infested world. 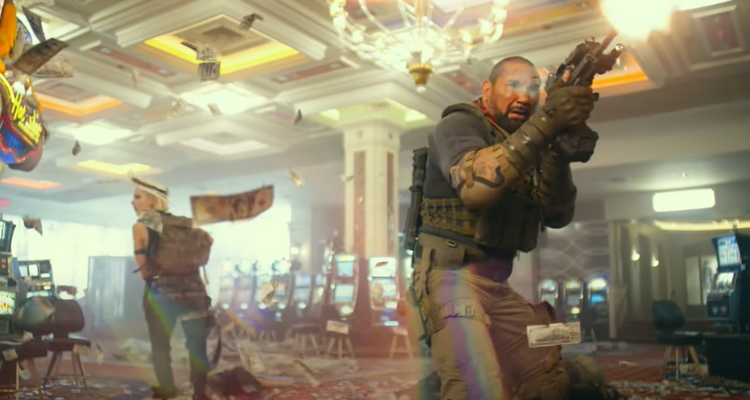 Army of Thieves is slated for a fall debut while the anime, which explains where the zombie virus came from, is due out in the spring of 2022.

“A consumer isn’t going to be waiting two years for more and that is exciting,” noted Deborah Snyder. “I give them [Netflix] a lot of credit for developing that partnership and trust.” 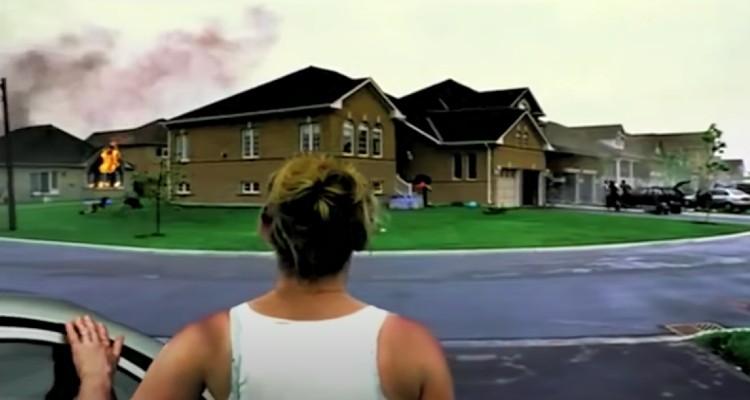 Related: Netflix Announces Voice Cast For The Witcher: Nightmare Of The Wolf Alongside New Trailer

Scott Stuber, head of original film at Netflix, noted that not only does he have a relationship with the Snyders, but that it goes back to Zack’s 2004 remake of Dawn of the Dead.

“I’ve known Zack and Deb for years and was fortunate to be part of Dawn of the Dead, his first film,” Stuber said in a statement. “I have since had the privilege of watching his career grow and see the evolving impact of his work.”

On the director returning to the land of the dead, he added, “To see him return to his roots with Army of the Dead, which is now one of our most popular films, and build a world out of these characters with the upcoming Army of Thieves and anime series, is amazing to see.” 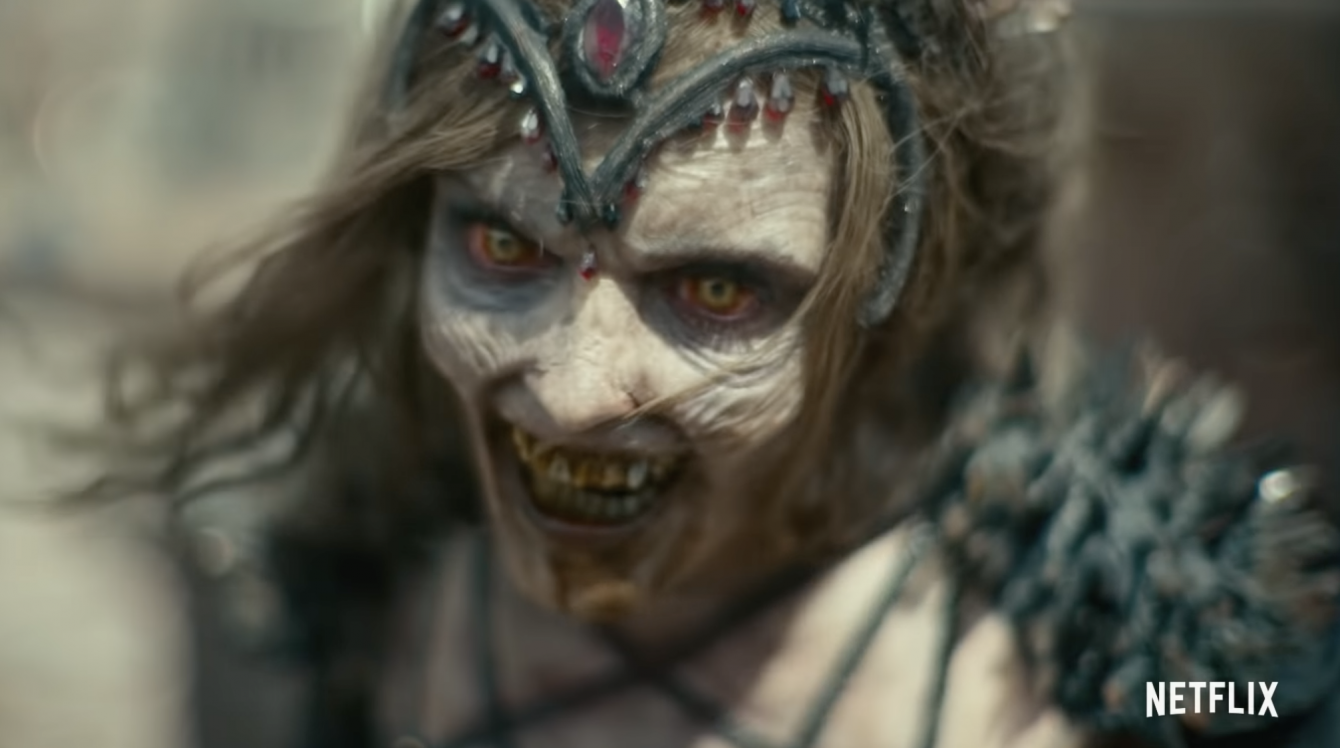 “We’ve only scratched the surface of what’s still to come and create with Zack, Deb, Wes, and everyone at Stone Quarry,” Stuber’s statement concluded.

Rebel Moon is the next film in their agreement and should blast off into production in 2022.

What do you make of Snyder’s signing with Netflix? Let us know your thoughts on social media or in the comments down below!