This past Tuesday the 20th of July, Netflix revealed that the company had seen a loss of nearly half million subscribers in the United States and Canada during this year’s second quarter.

The popular streaming platform said that an estimated 430,000 domestic users had unsubscribed and attributed this loss to the COVID-19 pandemic causing “lumpiness” in their membership growth.

“In Q2, revenue increased 19% year over year to $7.3 billion, while operating income rose 36% year over year to $1.8 billion. We finished the quarter with over 209m paid memberships, slightly ahead of our forecast,” read Netflix’s most recent earnings report.

It continues, “COVID has created some lumpiness in our membership growth (higher growth in 2020, slower growth this year), which is working its way through. We continue to focus on improving our service for our members and bringing them the best stories from around the world.”

Furthermore, the company believes that this loss in subscribers is the result of COVID-19 restrictions being lifted, noting, “The pandemic has created unusual choppiness in our growth and distorts year-over-year comparisons as acquisition and engagement per member household spiked in the early months of COVID,” adding that “engagement per member household was, as expected, down.”

While Netflix may argue that the irregularities caused by the COVID-19 pandemic are to blame for their loss in subscribers, there may be more to this phenomenon than the popular streaming platform is letting on.

Breitbart recently shared a rather interesting take regarding Netflix’s current dilemma, attributing the loss in subscribers to the streaming service’s overabundant emphasis on left-leaning, woke content.

As evidence, the news and entertainment media outlet points to the fact that company co-founder and director Reed Hastings donated a sum of $3 million to fight against the referendum campaign to recall California Gov. Gavin Newsom (D) –  proof of the co-CEO’s left-leaning tendencies.

According to a report from Politico, “The money from Hastings demonstrates that Newsom can tap into a formidable fundraising network that includes the tech industry, where Newsom retains deep ties reaching back to his days as mayor of San Francisco.” 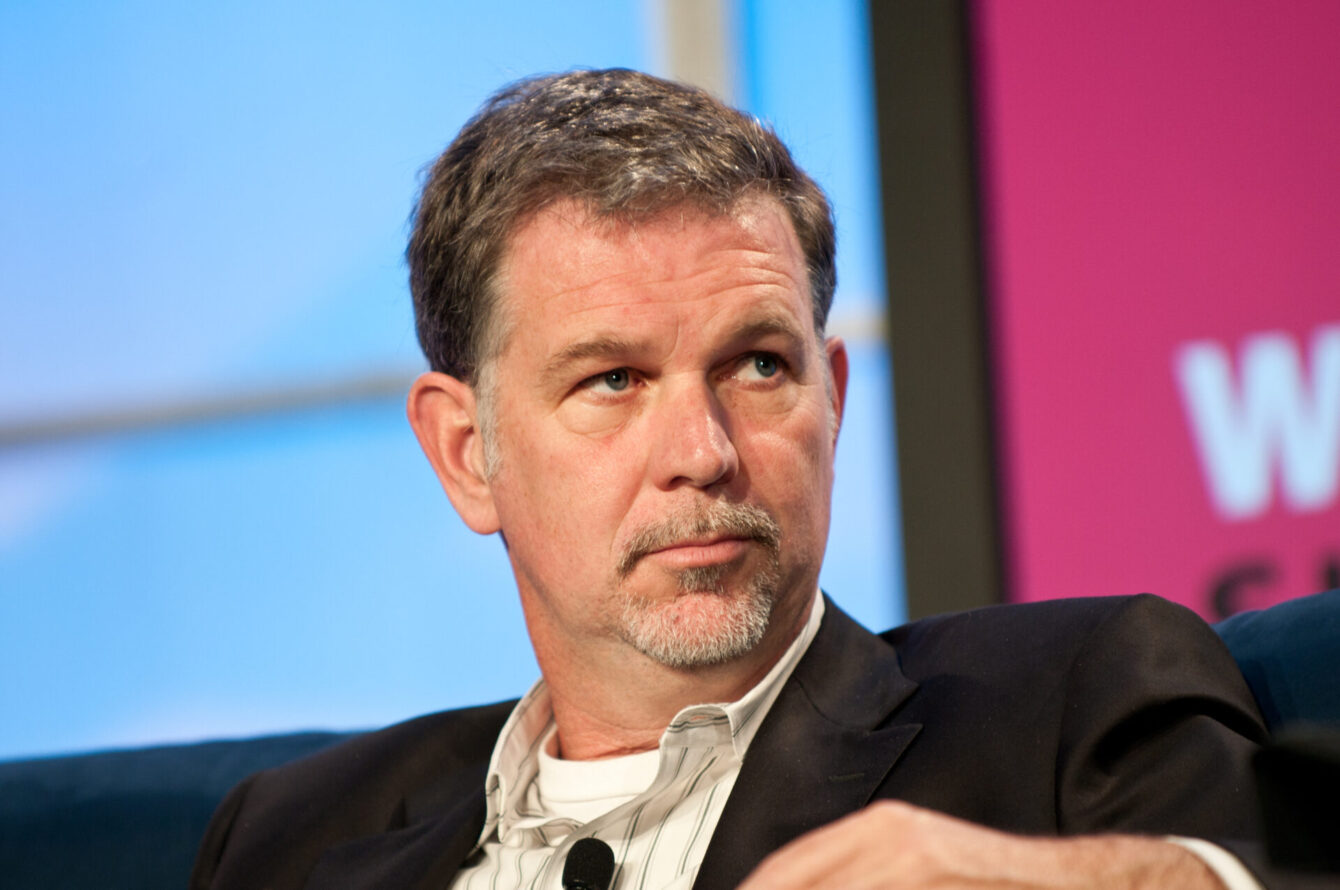 Breitbart News Barack and Michelle Obama’s We The People mini series was also put forth as evidence of the streaming platform’s left-leaning tendencies.

As per Netflix’s press release for We The People, the series is “an exuberant call to action for everyone to rethink civics as a living, breathing thing and to reframe their understanding of what government and citizenship mean in a modern world.” 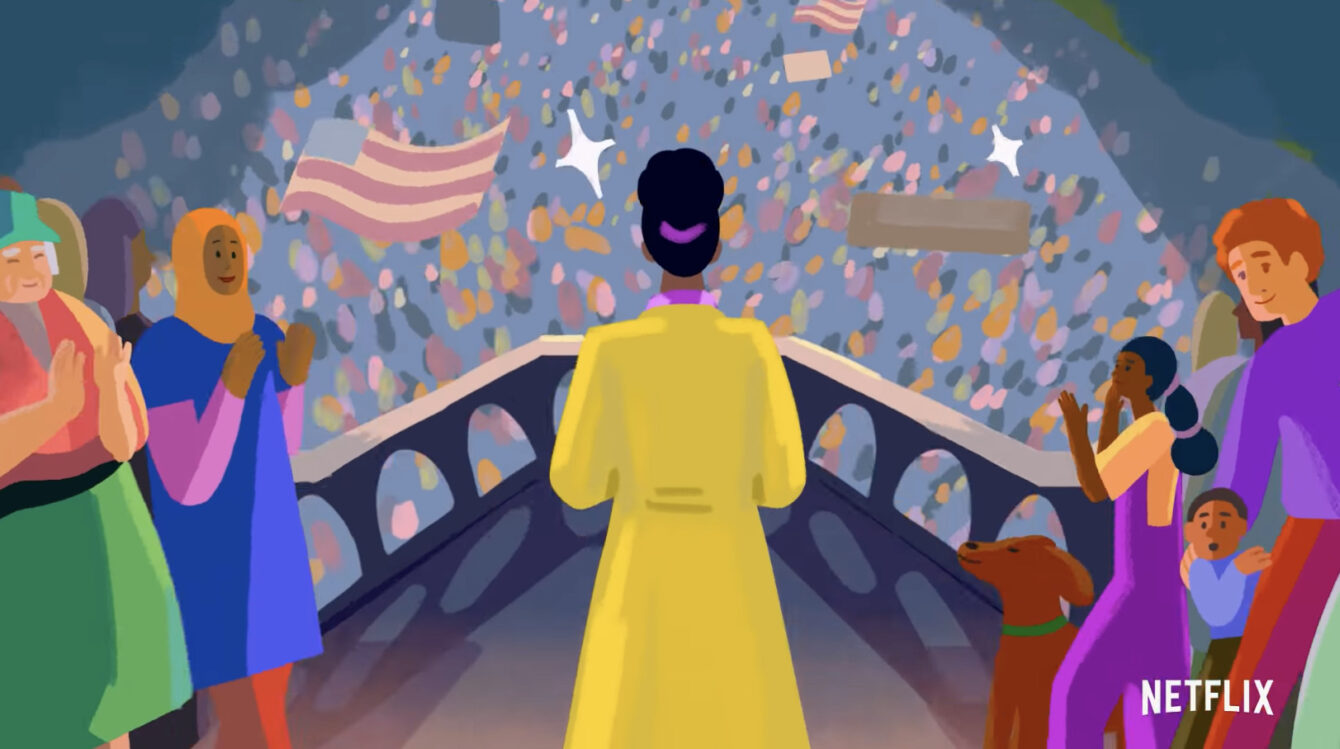 Source: We The People, Netflix

Former US President Barack Obama announced the series on June 2nd, writing on his personal Twitter account, “Michelle and I are excited to share our latest show from Higher Ground: We The People.”

“Some of our favorite artists got together with amazing animators to remix civics—and the result is a lot better than what we had in school,” he continued. 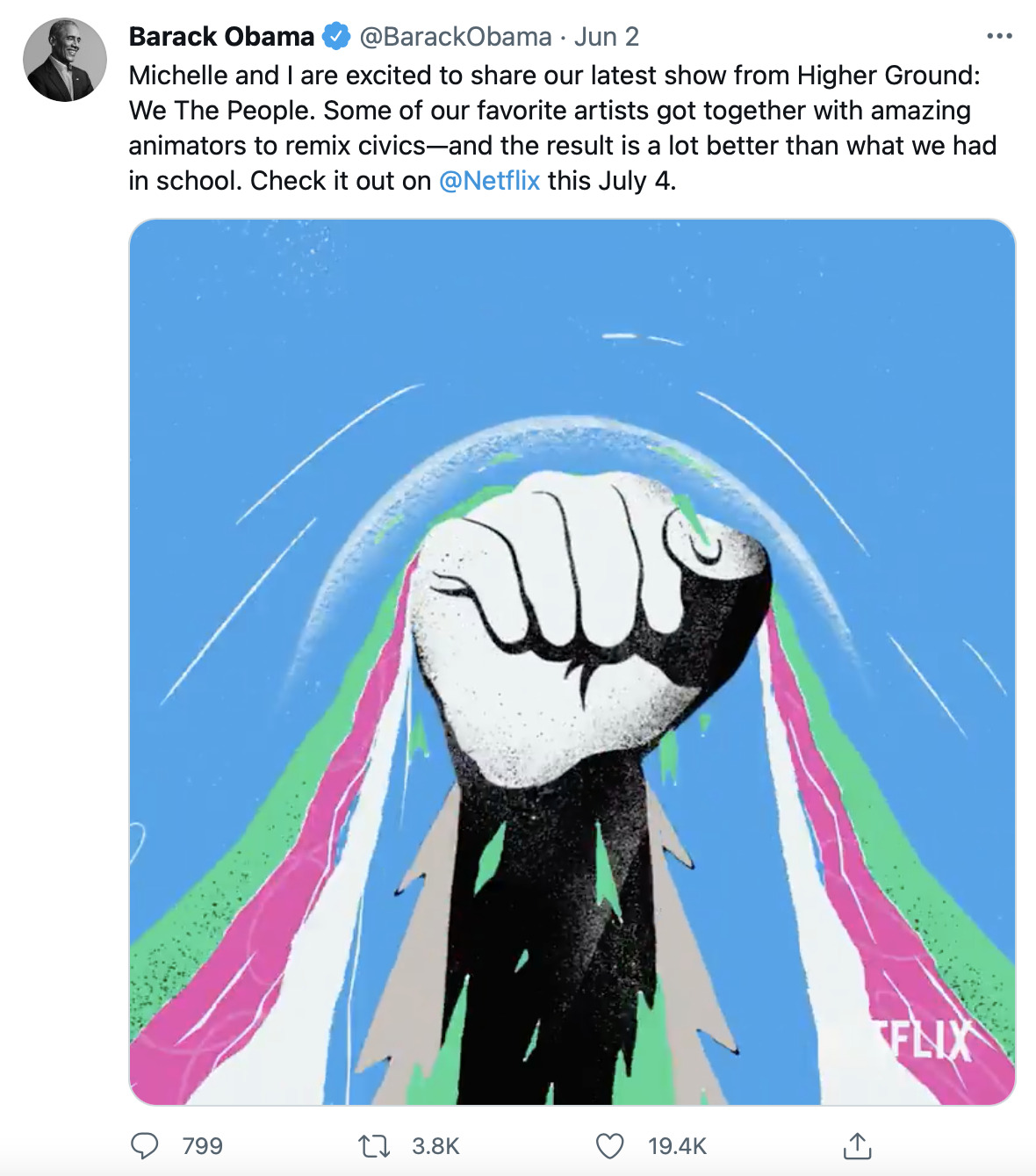 Michelle Obama was also given a kid-friendly cooking show on Netflix called Waffles + Mochi, in what looks like an attempt to bring back the former First Lady’s questionable school lunch program, which according to a 2015 report saw a participation decline of “1.4 million children (or 4.5 percent) from school year 2010-2011 through school year 2013-2014.”

Moreover, in February of this year the Obamas also announced that they were working on a live-action adaptation of  the refugee-themed novel Exit West as part of their production deal with Netflix, which will give them the opportunity to produce content that will be “touching on issues of race and class, democracy and civil rights, and much more.” 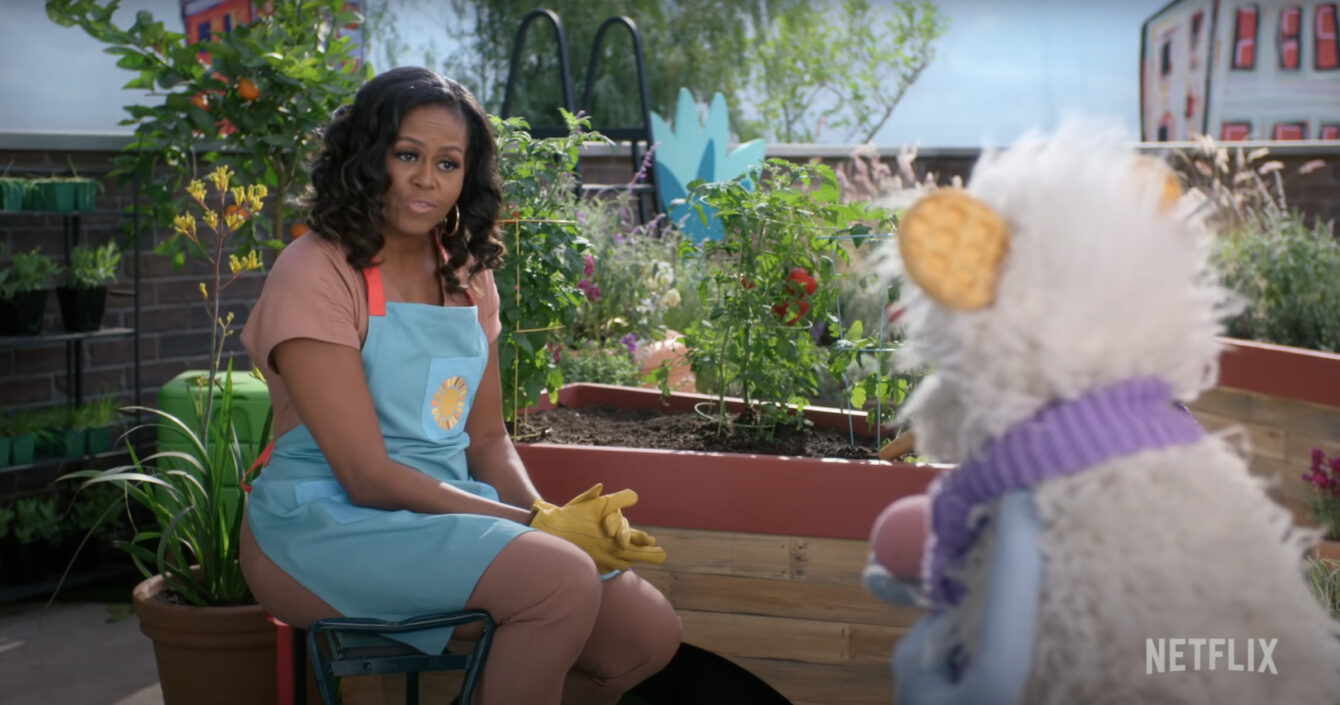 Furthermore, Breitbart also pointed to a study conducted by OnePoll which revealed that 1 in 3 are ready to end their streaming services over the abundance of uninspired shows.

The study also revealed that respondents believed “Tiger King” was the most over-hyped show of the pandemic, with similar pandemic-popular series such as “I Care A Lot” and “Schitt’s Creek” considered by respondents to be “overrated television.” 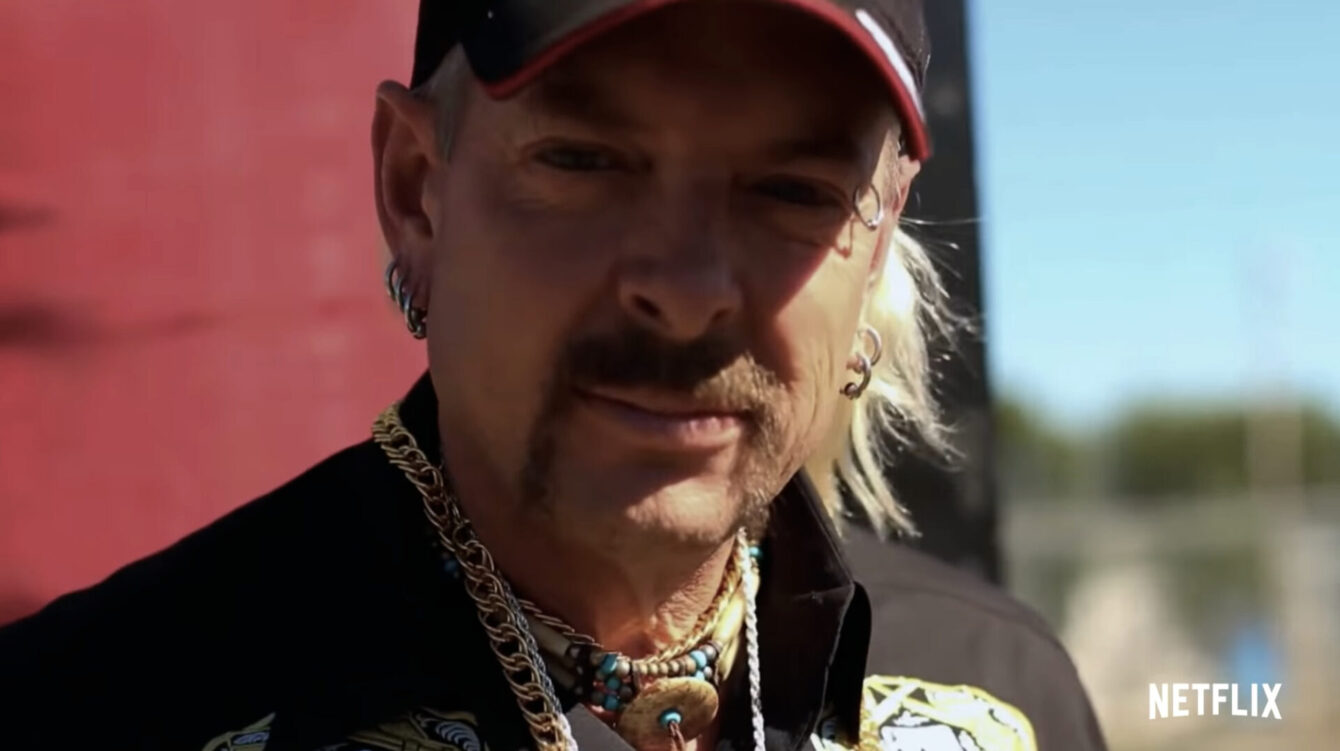 It is also worth noting that He-Man fans have had their share of disappointment with Netflix as of late, following the release of Kevin Smith’s insufferablly woke take on the beloved He-Man franchise, Masters of the Universe: Revelation.

The recently released revival of the beloved 80s series has thus far successfully managed to anger fans of the original series through a number of woke production choices, such as having He-Man play second fiddle in his own show, featuring no strong male characters, and opting to focus on Teela instead.

While mainstream media outlets have been singing the show’s praises, currently at a 94% on Rotten Tomatoes. Conversely, the average audience score on RT currently stands at a disappointing, albeit well-deserved, 30% on  the review aggregator site. 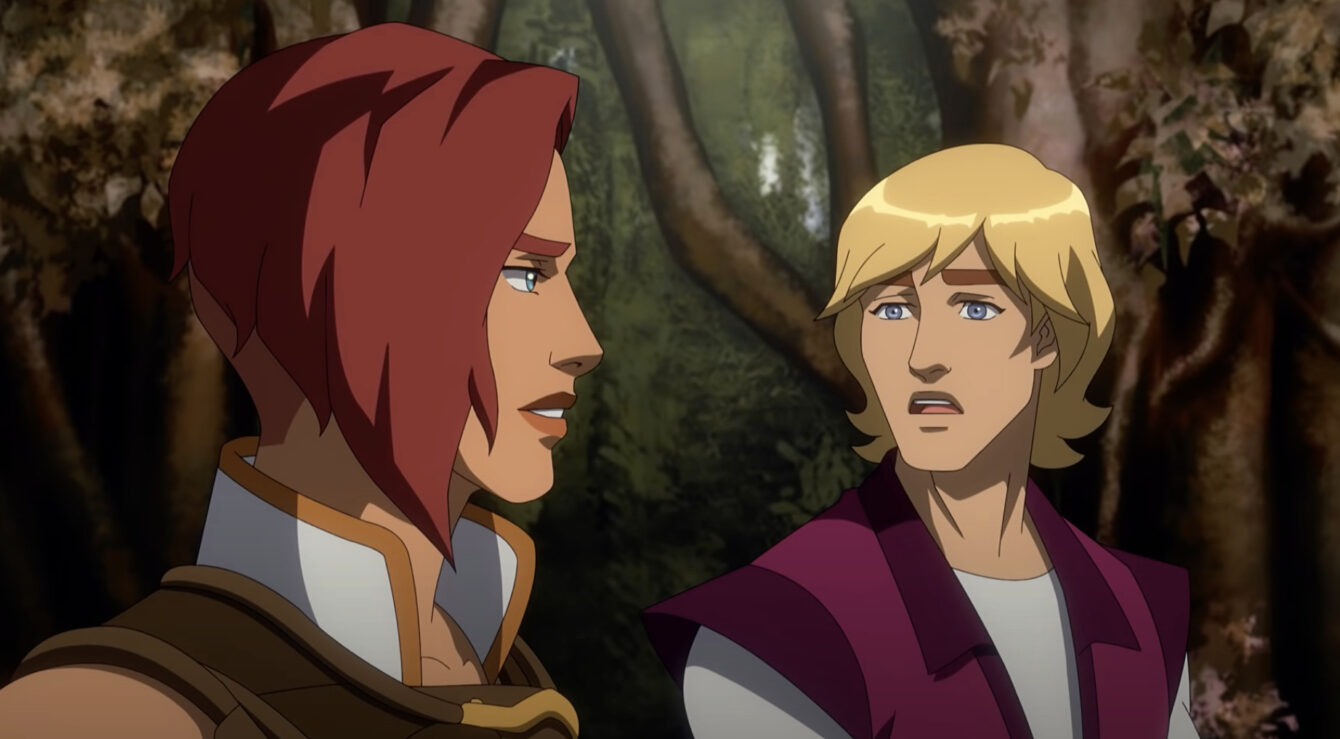 Judging by Netflix’s emphasis on woke content, it appears safe to speculate that the number of subscribers will likely continue to see a steady decline.

What do you make of Netflix’s near half million loss in subscribers? Do you think the popular streaming platform’s fixation on woke, left-leaning content causing subscribers to flee? Be sure to let us know your thoughts on social media or in the comment’s section down below!