A new report has seemingly revealed that Netflix has become the first major Hollywood studio to require COVID-19 vaccinations for actors – as well as pretty much everyone else on a given set – in future productions taking place in the United States. 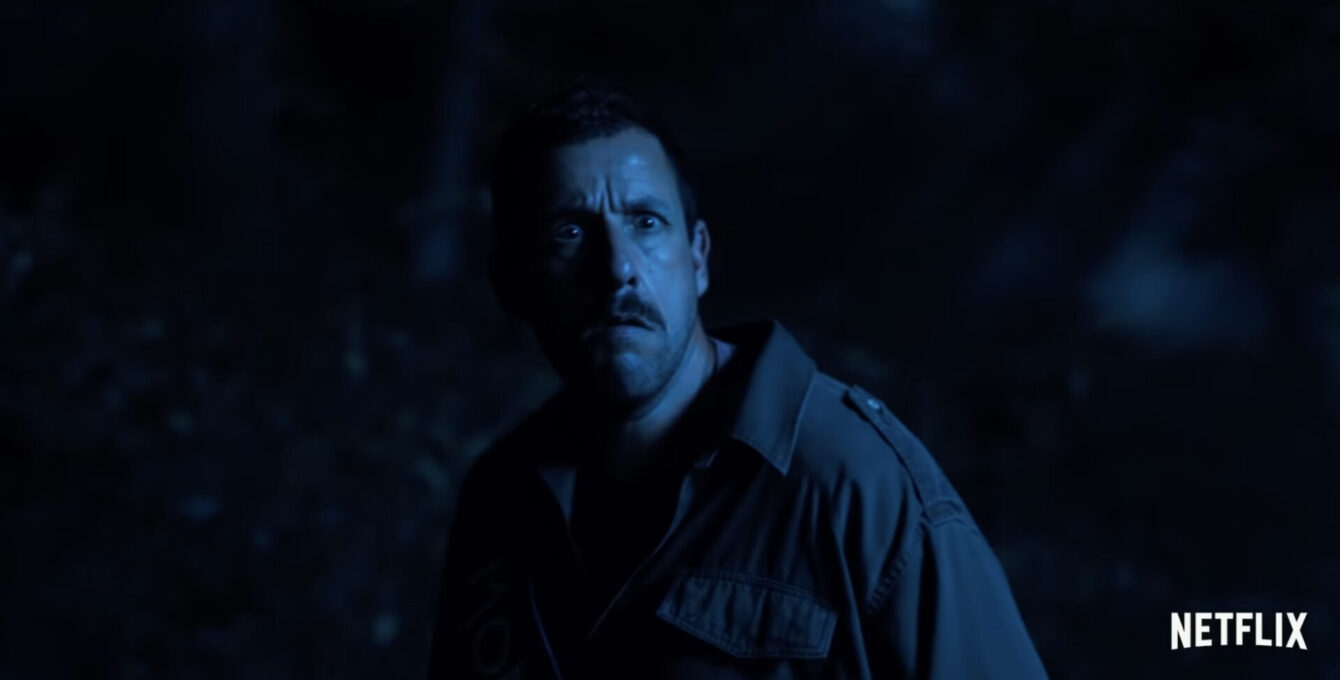 According to unspecified sources who spoke to Deadline, the popular streaming platform has become the first major studio to “implement a blanket policy mandating vaccinations for the casts of all of its U.S. productions.”

“I hear the streamer just informed its production teams and partners that it will be requiring vaccinations for everyone working in ‘Zone A’,” reported Nellie Andreeva for the entertainment news media outlet, who further explained that Zone A consists of actors and “those who come in close proximity to them.”

Deadline’s sources also seem to reveal that Netflix does intend to make some exceptions, although these alluded exceptions are said to be “very rare, and limited to medical, religious or age reasons,” and applicable to ” series and films that are already in production.”

The outlet also reports that the vaccine mandate is “the strongest measure Netflix could enforce under the current return-to-work protocols.”

Regarding the current state of affairs at Netflix, Deadline’s source notes that the popular streaming platform may also be seeking to “expand the vaccination requirement beyond Zone A,” although no details about what this exactly would entail were provided. 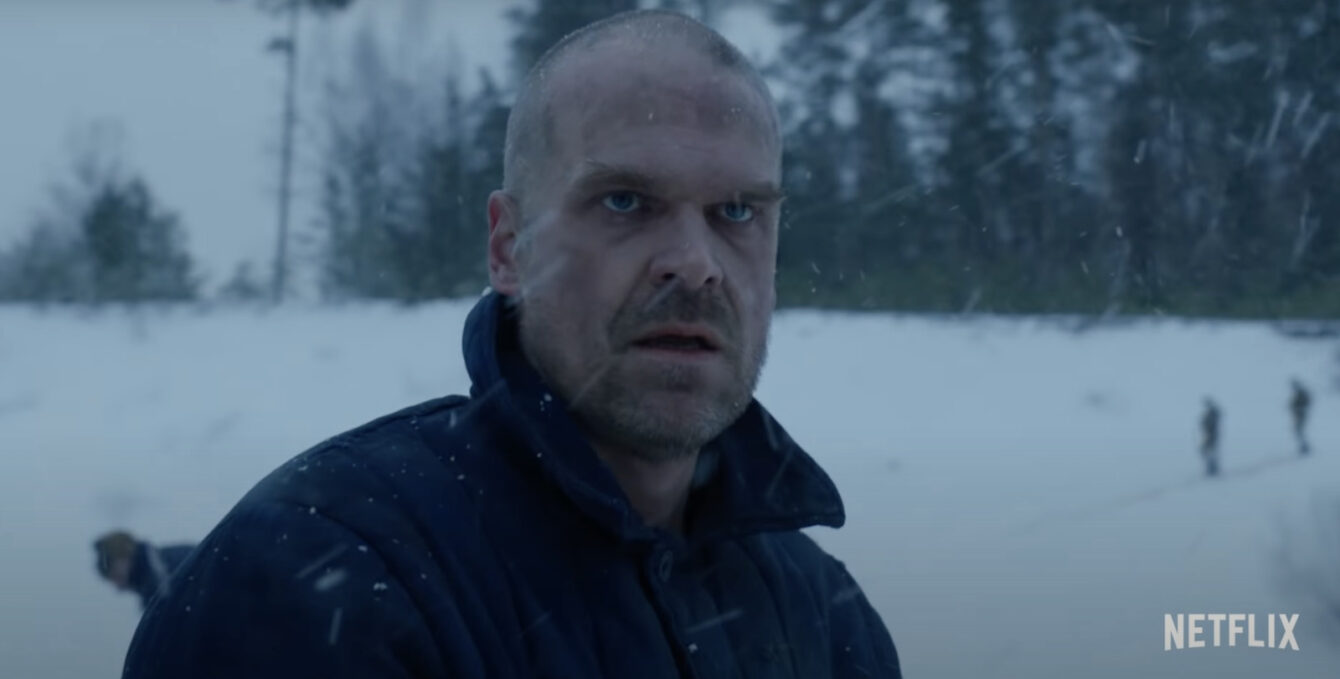 Similarly, last month, the Screen Actors Guild – American Federation of Television and Radio Artists (SAG-AFTRA) made public their own strict new on-set guidelines which gave employers the option, as part of the return-to-work agreement settled in September, 2020, to make COVID-19 vaccines mandatory as a condition of employment.

The SAG-AFTRA’s new return-to-work guidelines encouraged studios to announce the COVID-19 blanket policies as soon as possible, noting that the policies “must apply equally to all cast and crew working in the relevant zone(s) or work location(s).” 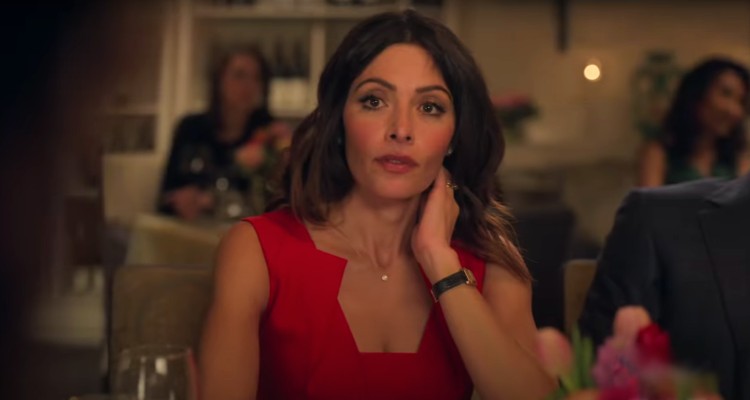 The labor union’s official website also notes that these policies “can only be enforced when vaccines have been readily available to performers for a sufficient period of time to confer immunity in time for start of work.”

Interestingly, the guidelines also specify that while vaccination records are “maintained securely by employers,” they will be available to “those with need to know” – a rather ambiguous stipulation that may even be contradictory in nature. 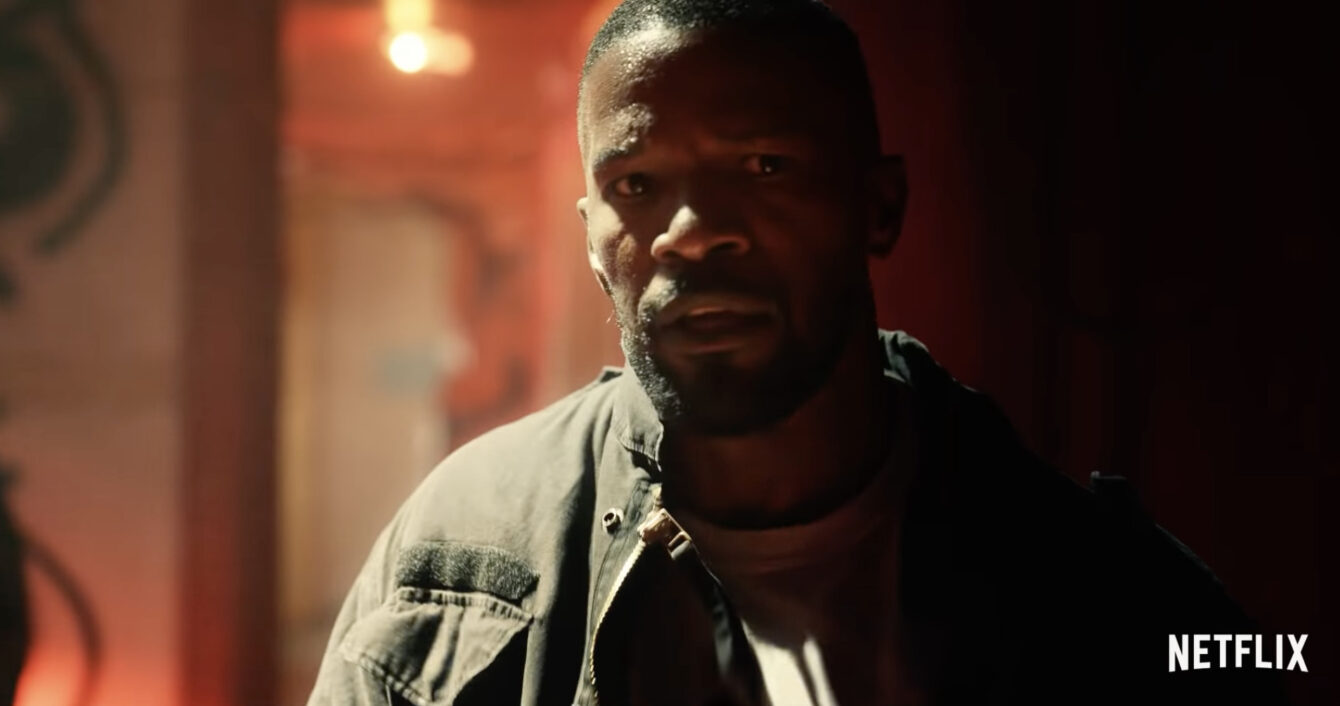 What do you make of Netflix’s new policies that require employees to get the COVID-19 vaccine? Be sure to let us know all about it in the comments section down below or on social media!