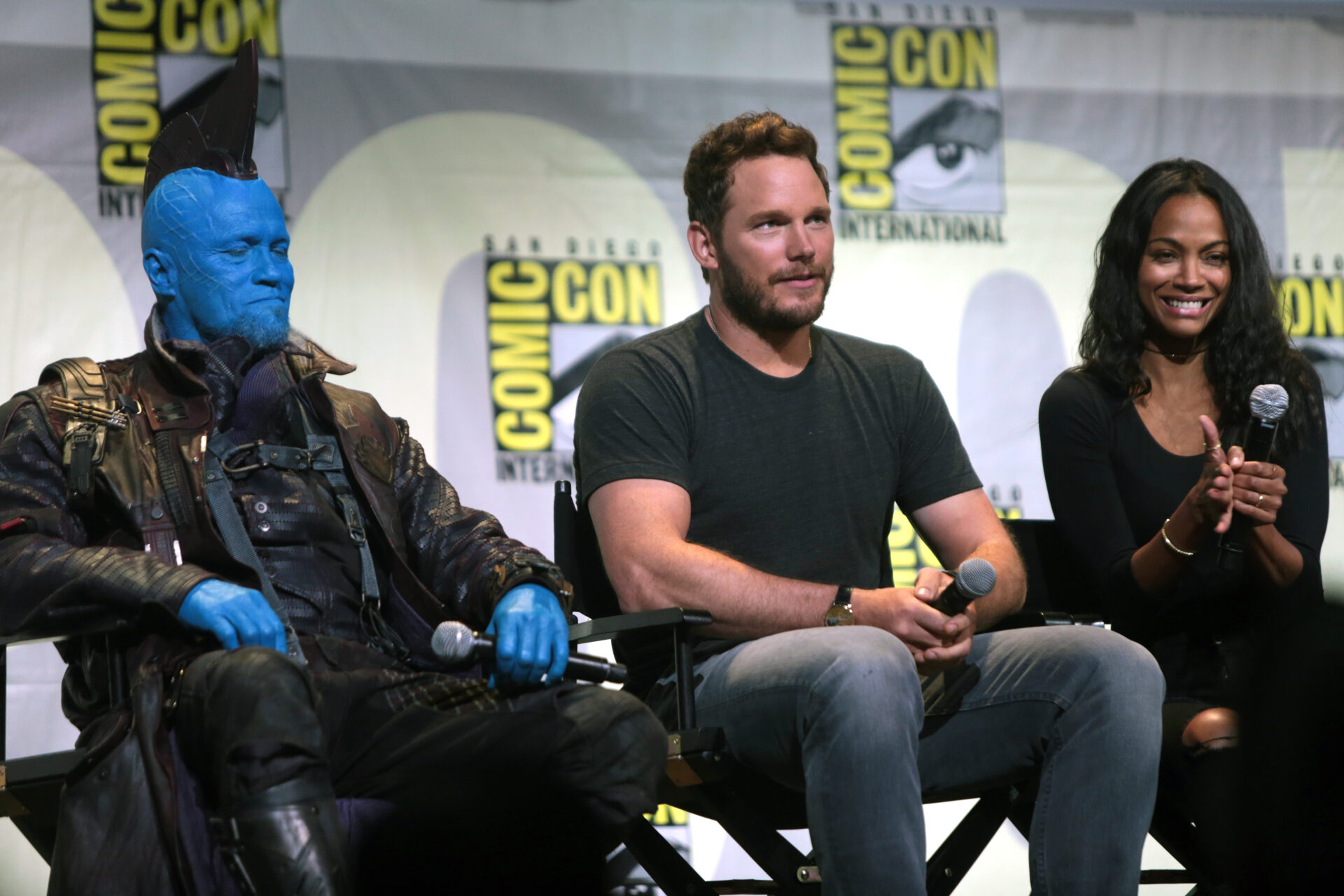 According to a press release from Crunchyroll, Dark Star Squadron “follows the journey of four failing cadets who return from a joyride with a stolen starship to find their academy in ruins and everyone vanished.”

The official description concludes, “Now on their own, the ill-equipped heroes embark for the far side of the galaxy to find the missing and prove their worth.” 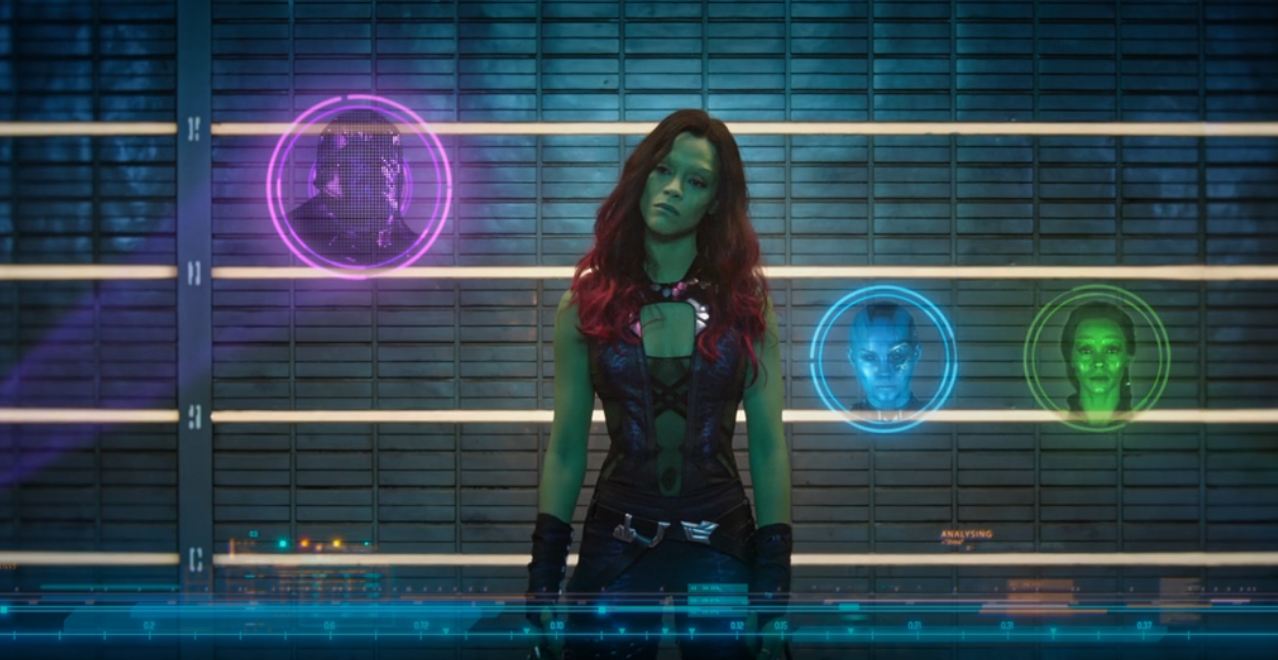 The space opera will be written by Todd Ludy with Zoe Saldana, Cisely Saldana, and Mariana Saldana as Executive Producers. Sonia A. Gambaro and Maytal Gilboa from Pollinate Entertainment are producers.

In a joint statement, Zoe, Cisely, and Mariana said, “As true animation and anime fans ourselves, we are so excited for the opportunity to partner with Crunchyroll to bring ‘Dark Star Squadron’ to a wide audience.”

They added, “We can’t wait for everyone to meet the crew and follow the journey of our unlikely heroes.” 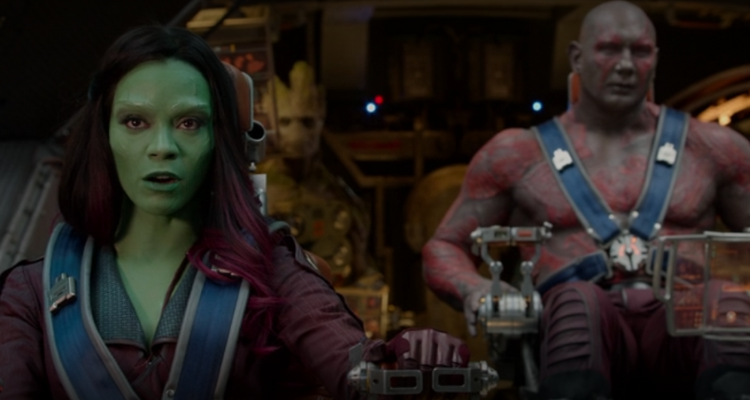 Crunchyroll’s Head of Development Sarah Victor provided her own statement, “We’re elated to be working with such a talented creative team on the development of ‘Dark Star Squadron,’ a new fantasy adventure series.”

She added, “We love working with creators who are passionate about telling stories through anime and we can’t wait to bring this interstellar epic to fans across the galaxy.” 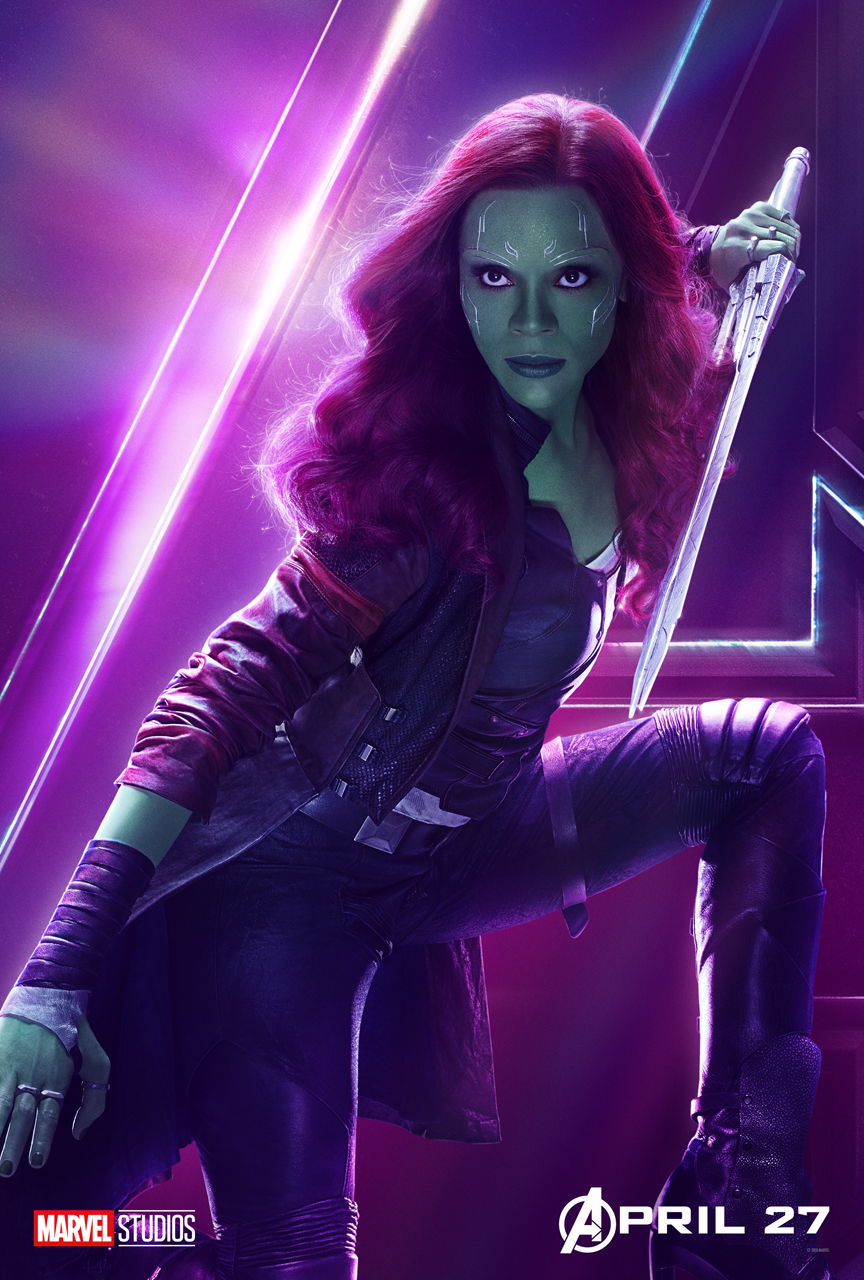 It’s unclear if Saldana will be adding her acting talents to this new space opera.

Along with the announcement of this new animated space opera, Crunchyroll also revealed they passed 5 million subscribers and 120 million total registered users. 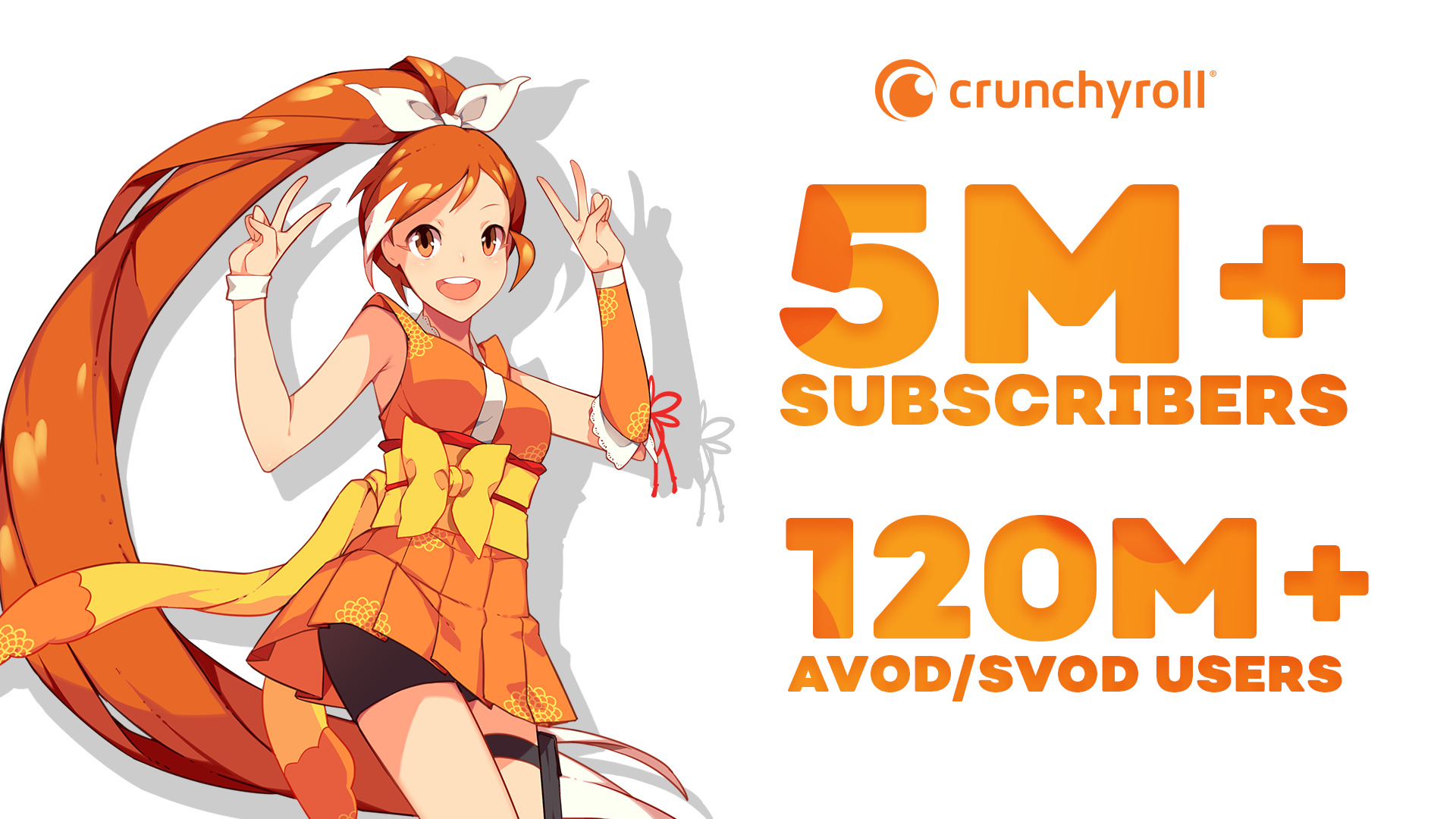 Do you have any interest in checking out Dark Star Squadron when it arrives on Crunchyroll?