In one of the emails Save America explained, “We recently met with the President in his Florida office and showed him four designs.”

It added, “Originally we were planning on releasing just one design, but when President Trump saw the cards on his desk, he said, ‘These are BEAUTIFUL. We should let the American People decide – they ALWAYS know best!” 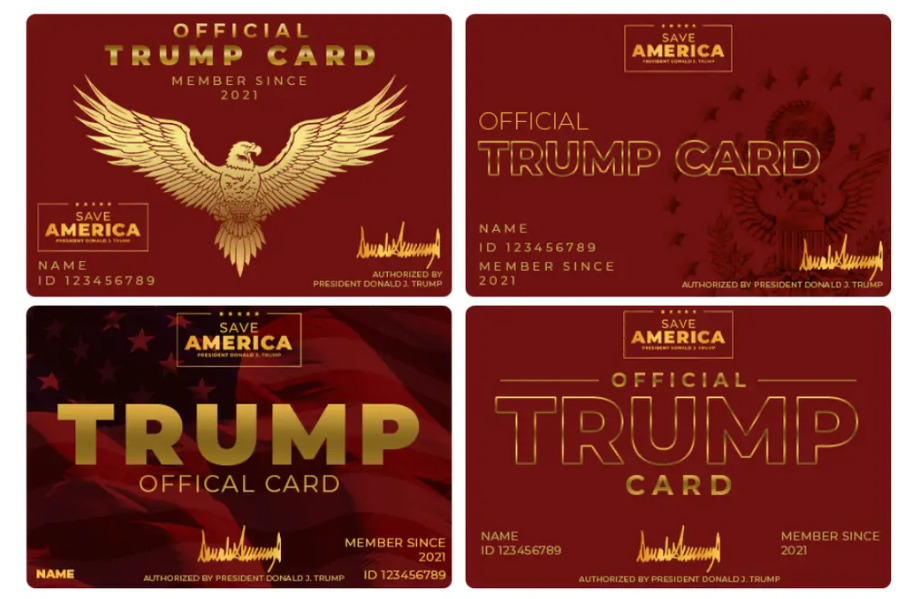 Jumping at the misspelled word and the use of an eagle, Hamill took to Twitter to mock President Donald Trump.

He wrote, “It’s not an OFFICIAL Former Guy item unless it contains at least one misspelling and/or Their Reich imagery. This is obviously OFFICAL.” 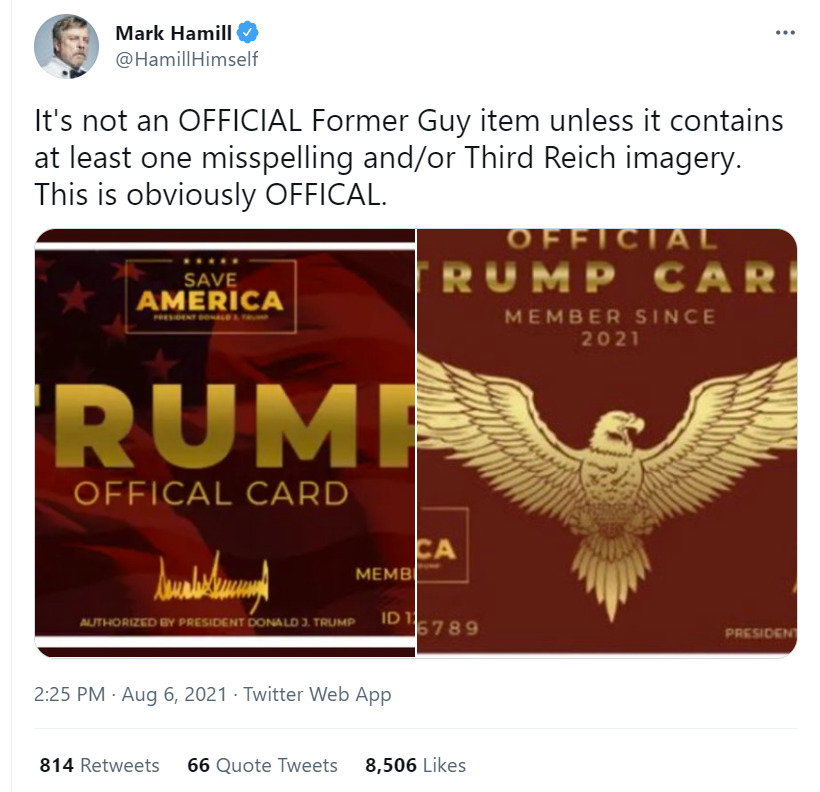 While the Third Reich and Nazi Germany used eagles, the United States of America was using the symbol long before Hitler was even born.

The United States Department of Veteran Affairs explains that “the bald eagle first appeared as an American symbol on a Massachusetts copper cent coined in 1776.”

They went on to add, “Since then it has appeared on the reverse side of many U.S. coins, notably the silver dollar, halfdollar and quarter, as well as the gold coins which were christened the eagle, half eagle, quarter eagle, and double eagle.”

By 1789 after a six year debate in congress, the bald eagle would be chosen to be part of the United States’ national emblem. 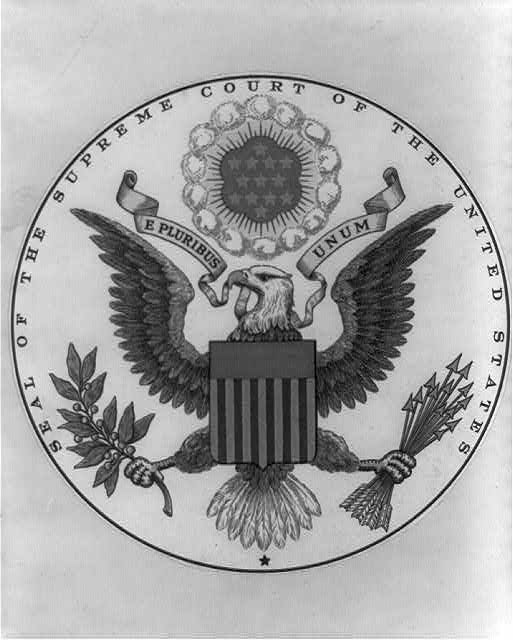 The Library of Congress also details that the eagle has been used by a number of government agencies. It is featured on the Presidential and Supreme Court seals. The Department of Defense, Commerce, Justice, Labor, and the State Department also use the eagle in their logos.

Other agencies that use the eagle are the CIA, National Labor Relations Board, Social Security, Library of Congress, and the Patent Office among others. 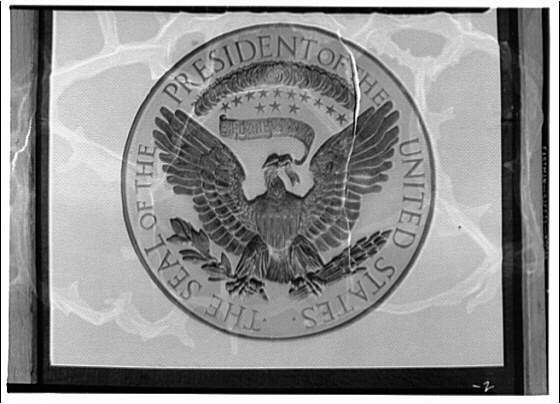 What do you make of Hamill mocking President Trump and comparing the Trump Card to the Third Reich?