Prolific Batman writer and the creator of the villain Bane, Chuck Dixon, recently explained why politics do not belong in superhero comics. 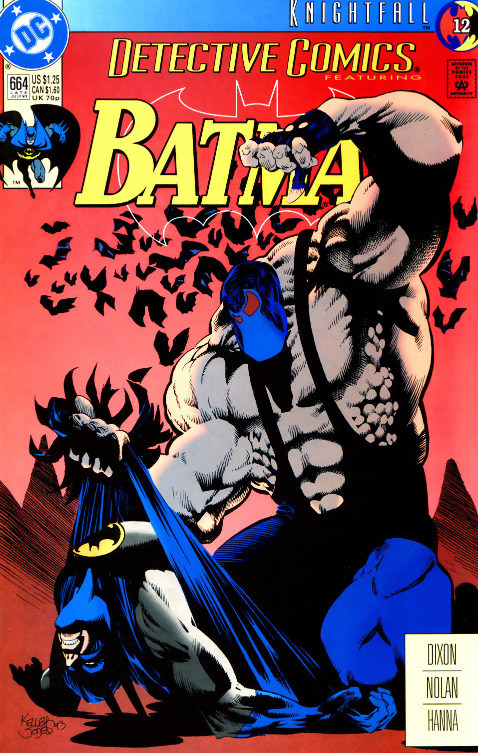 Dixon shared his thoughts in his most recent episode of Ask Chuck Dixon where he was asked by Chris Cueva, “Are you against politics in comics completely?”

Dixon answered the question stating, “Absolutely not. I’ve written political books. I did The Forgotten Man, a history of the Great Depression, adapting Amity Shlaes epic, epic history of some of the darkest years in American history.”

He continued, “I don’t think it’s political, but it is because it’s seen to have a conservative viewpoint, it’s very down on the New Deal, which I don’t think history is going to judge well in the end. So I’ve done that.” 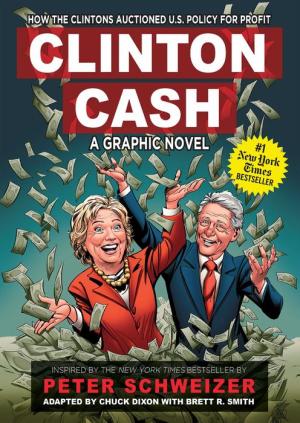 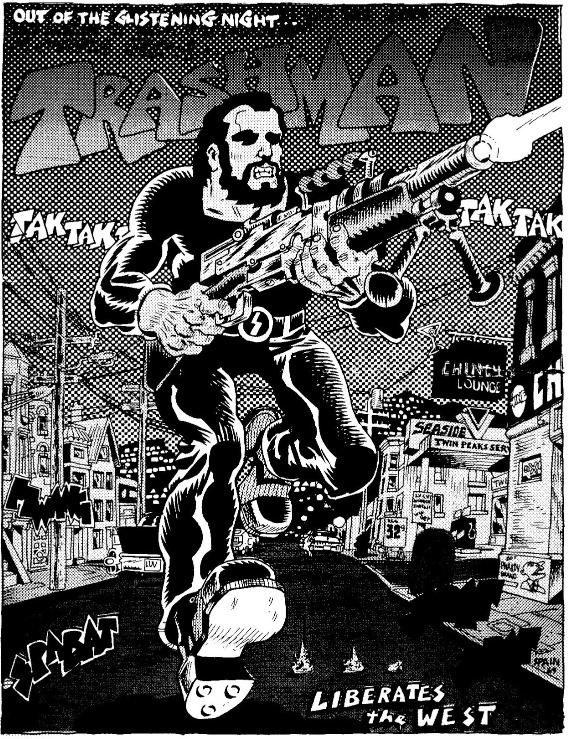 Dixon then transitioned to explain why he believes politics doesn’t belong in superhero comics.

He explained, “My problem with politics in comics is when you mix it with mainstream comics. When superheroes take a side, decide that they’re Democrat or Republican. And 99.99% of the time they are going to side with the Democrat. Where one president is seen as a hero and the other one is seen as an ogre or a coward or whatever depending on their party line.”

“Now, like the old Mad Magazine, if comics were to either elevate or mock each president with the same severity to the same level I’d be fine with it. But this is politics being put into a place it does not belong. Politics does not belong in superhero comics,” Dixon declared. 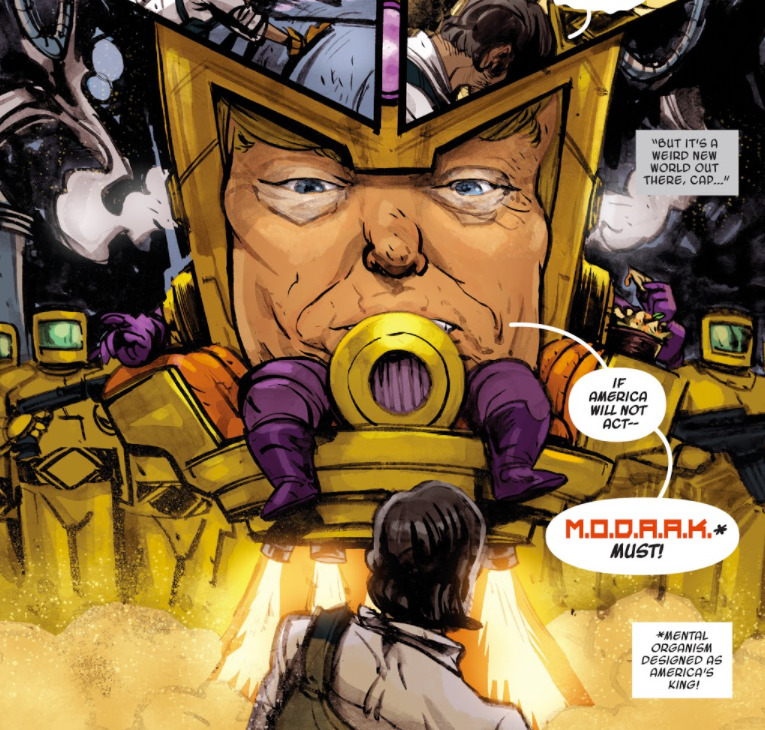 “If you made a political Kung Fu movie, I would say the same thing. Get off it. Stop doing that,” he concluded. 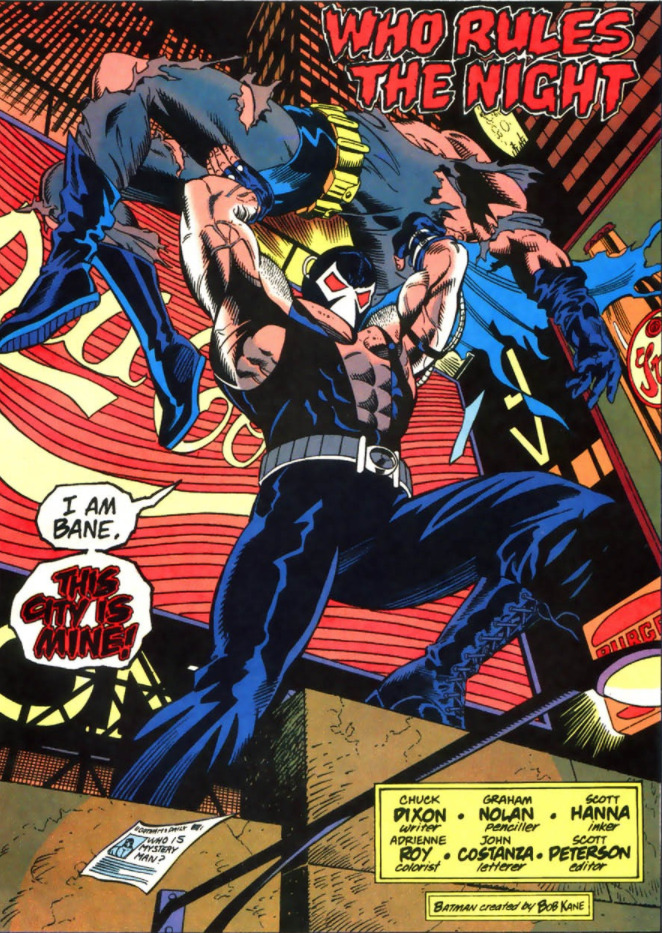 What do you make of Dixon’s explanation about why politics do not belong in superhero comics?