A new trailer and key art was released for the second season of CygamesPictures Princess Connect! Re: Dive Season 2.

Alongside the new trailer they also released a new key art poster featuring members of the Gourmet Edifice Guild Kokkoro, Kyaru, and Pecorine. 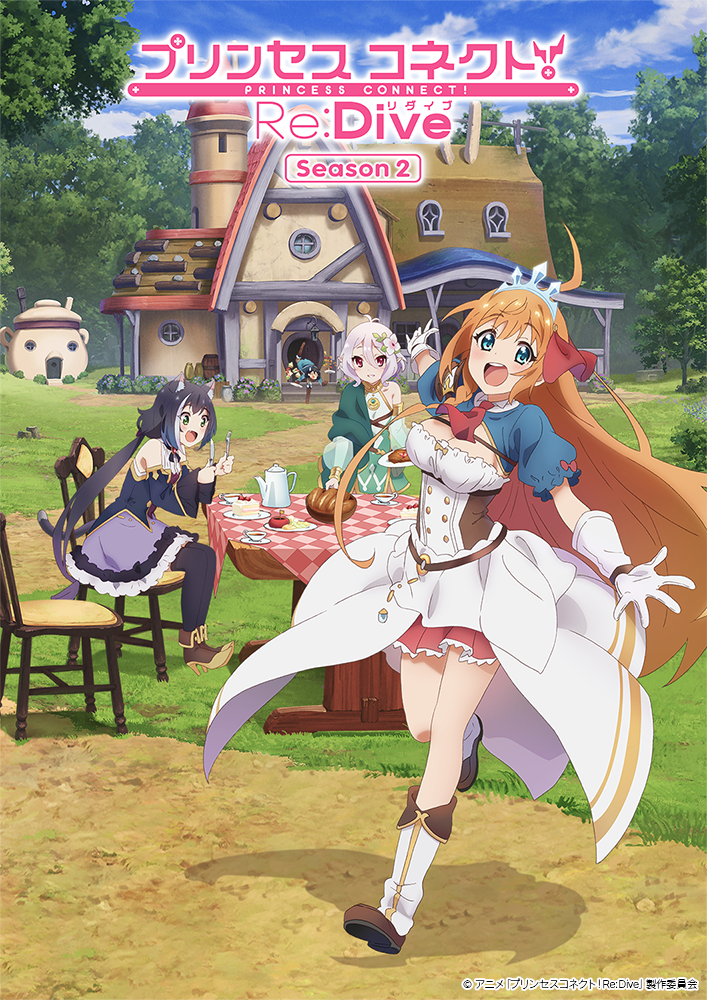 They also announced that the second season will air sometime in January 2022.

In a follow-up update they confirmed the cast, Mao Ichimichi will voice Pecorine, Kokkoro will be voiced by Miku Ito, and Kiruya or Karyl is voiced by Rika Tachibana. Atsushi Abe voices Yuuki.

The series is directed by Takaomi Kanasaki and Yasuo Iwamoto. 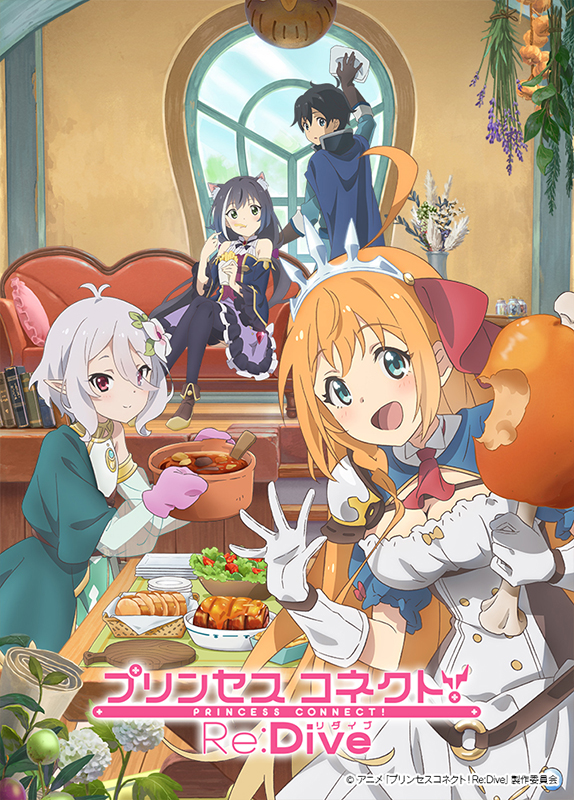 They also announced the first season of the anime will be rebroadcast in October 2021 on TVQ Kyushi, Tokyo MX, and BS11.

The first season is currently available to stream on Crunchyroll. The official description states, “In the beautiful land of Astraea where a gentle breeze blows, a young man named Yuuki awakens with no memory of his past. There he encounters a guide who has sworn to care for him—Kokkoro, a lovely swordswoman who’s always feeling peckish—Pecorine, and a cat-eared sorceress with a prickly attitude—Karyl. Led by fate, these four come together to form the ‘Gourmet Guild.’ And so their adventure begins…”

The anime is based off the Japanese mobile game of the same name created by Cygames. An English-language version of the mobile game is available from Crunchyroll Games. 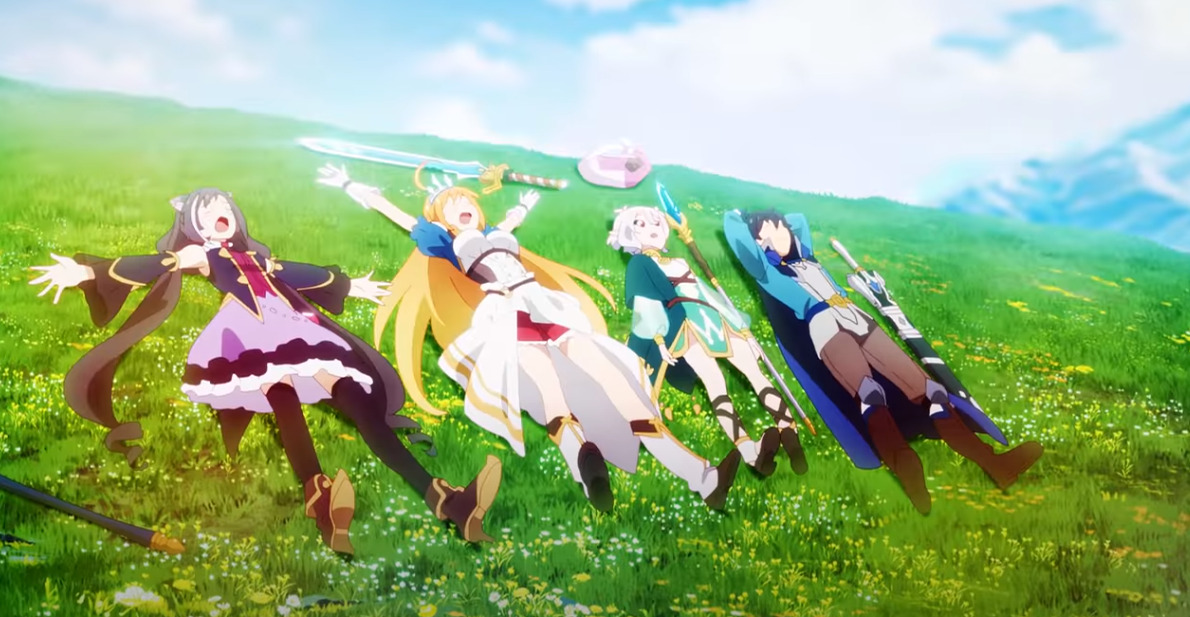 Are you looking forward to season 2 of Princess Connect! Re: Dive? What do you make of this new trailer and key art?