Welcome to the Arktoons roundup, Bounding Into Comics’ weekly look at some of the best new and classic webtoons that Arkhaven Comics has to offer. This week, we’ll be leaning more into the classics, as well as spotlighting something new.

There is an innocent charm to an old-fashioned thriller like this lost classic by the one and only Jack Kirby.

Alarming Tales was Harvey Comics’ science fiction anthology title. Though its stories were pretty typical of the pulp era, as seen in such contemporary titles as Amazing Stories and Astounding Tales, the books visuals reflected the sci-fi B-movie drive-in fare of the 1950s.

It starts with the arrival of a time traveler from “the present.” 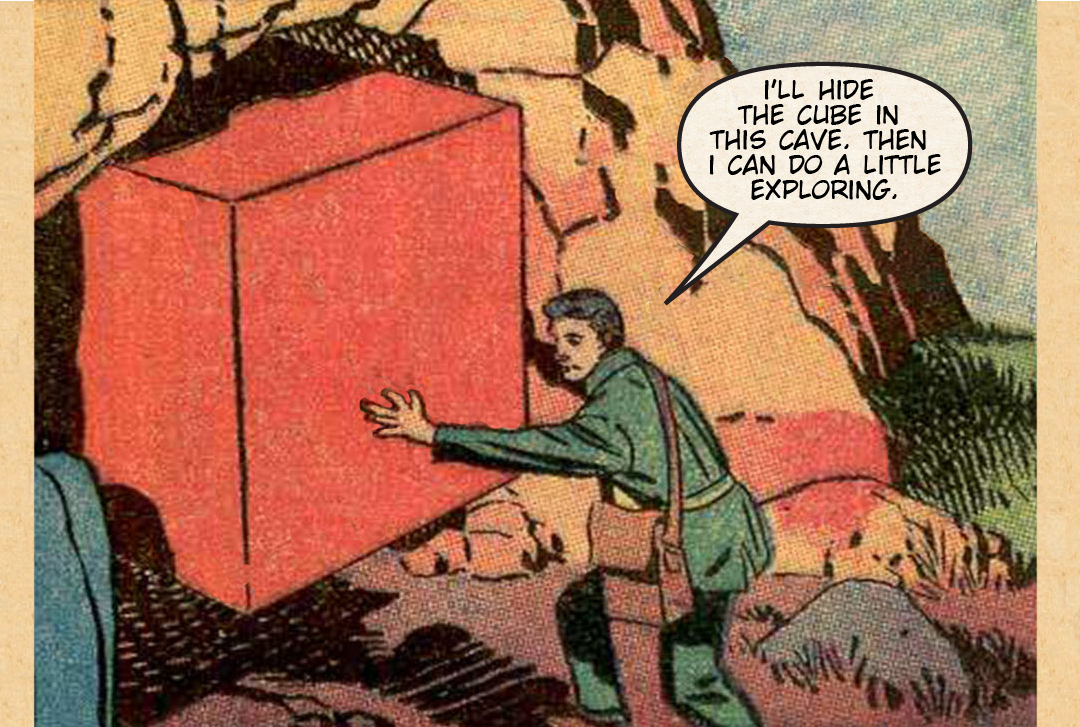 The time traveler looks around and discovers to his horror that Man no longer rules the Earth, instead finding that his kind has been consigned to the history books.

Interestingly, in case you are wondering, this story predates La Planète des singes (Planet of the Apes) by Pierre Boulle by about six years. 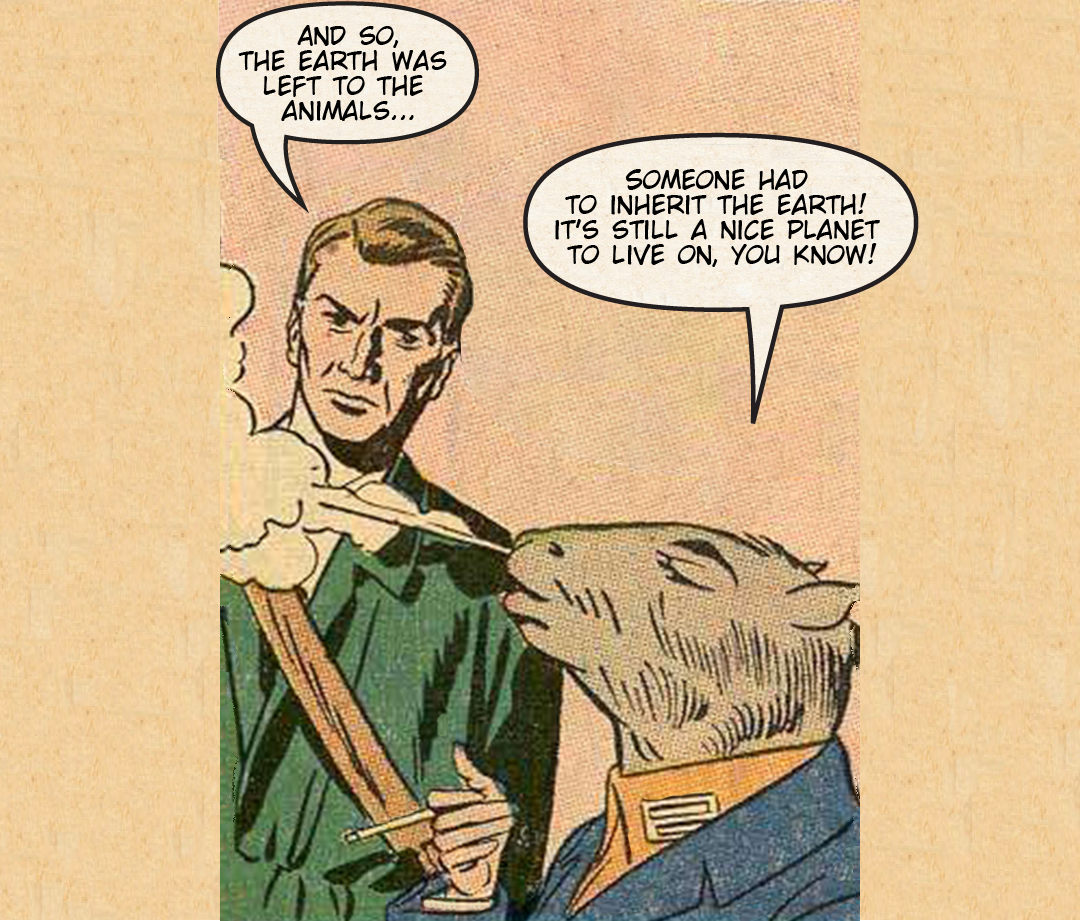 No, that is definitely not Master Splinter. The uniform accouterments, as well as the arrogant tilt of the head and the dismissive jet of smoke, were all villain stereotypes left over from WWII. In other words: the rats are not good guys.

The setting for this story must have stuck with Kirby.  Fans of his work will recognize the similarity between this comic and his much better-known series for DC, Kamandi The Last Boy on Earth. 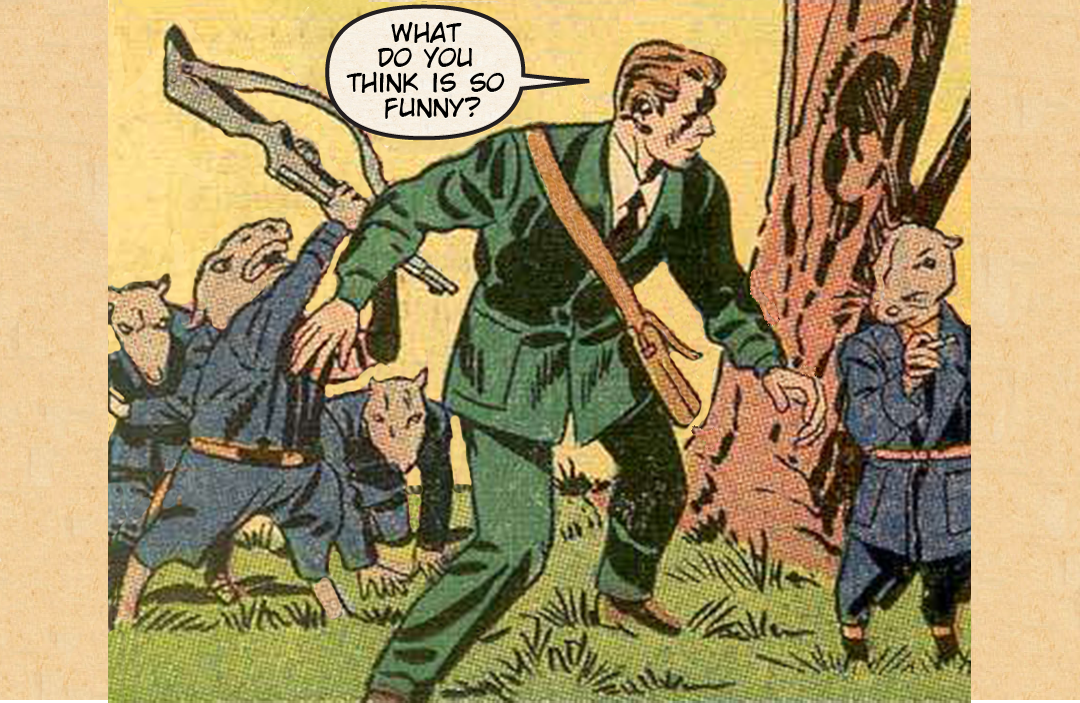 As described on Arktoons, “Right Ho Jeeves tells of the travails of the inimitable Bertie Wooster, who is summoned from the comforts of #3A Berkley Mansions, London to Brinkley Manor by his imperious Aunt Dahlia. Adapted from the classic Wodehouse novel by Chuck Dixon and drawn by Savage Sword of Conan illustrator Gary Kwapisz”.

The artwork is very much reflective of 1920s magazine illustrations. 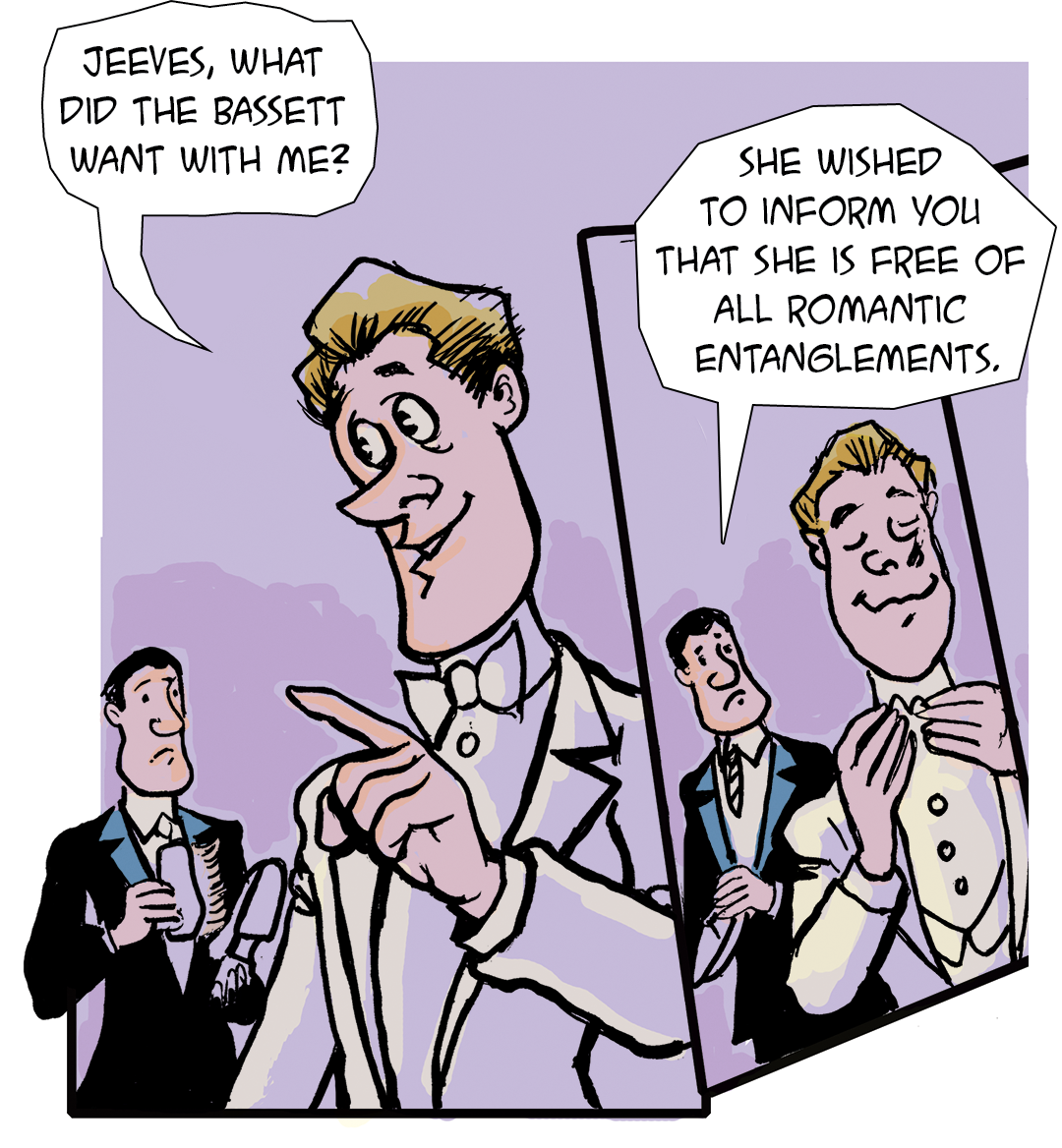 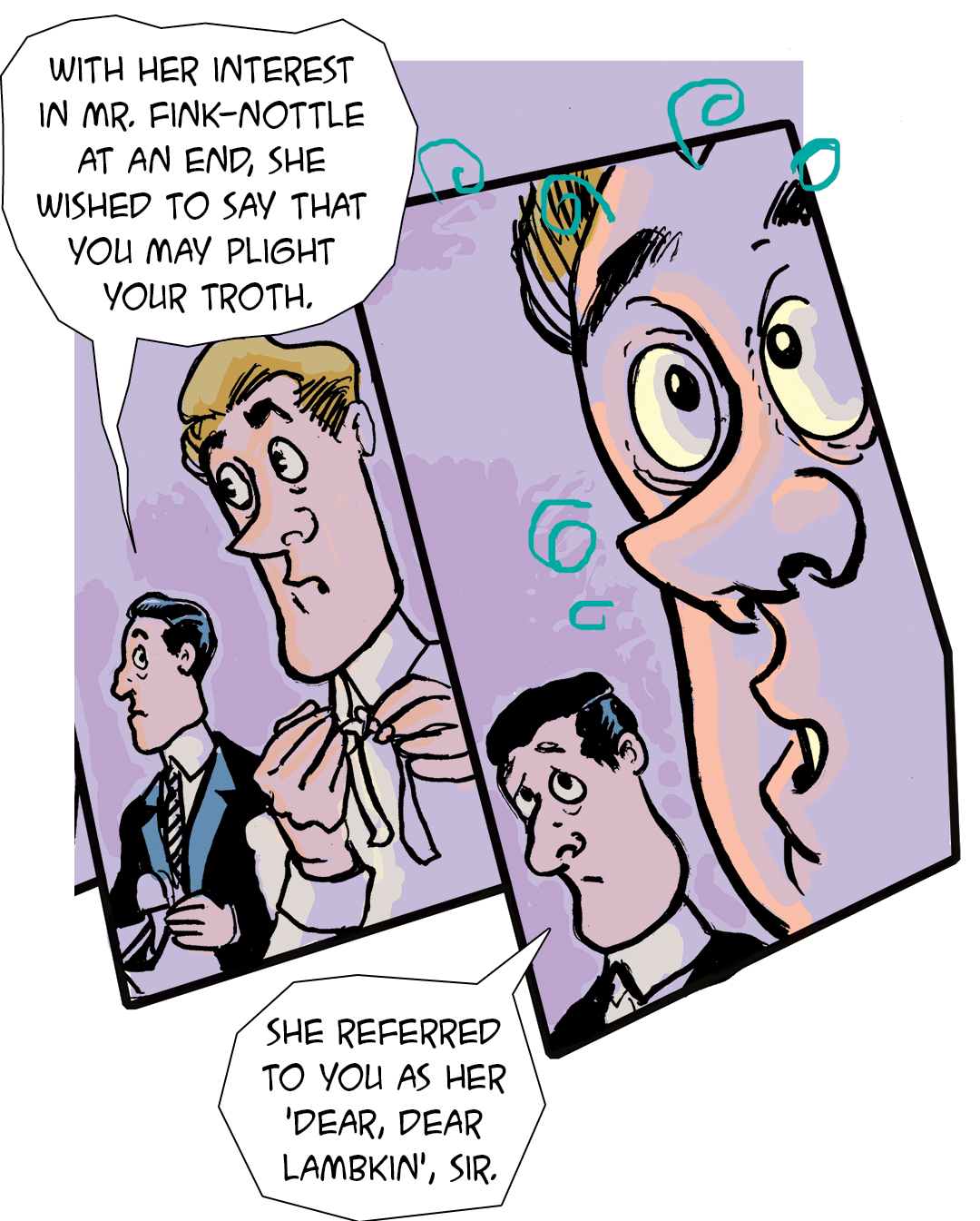 Wodehouse, while a native of Britain ,spent most of his life in the United States. The empty-headed Bertie Wooster and his utterly loyal and completely indispensable gentleman’s gentleman Jeeves were originally created to allow an American audience to have a good sneer at the British upper-crust. 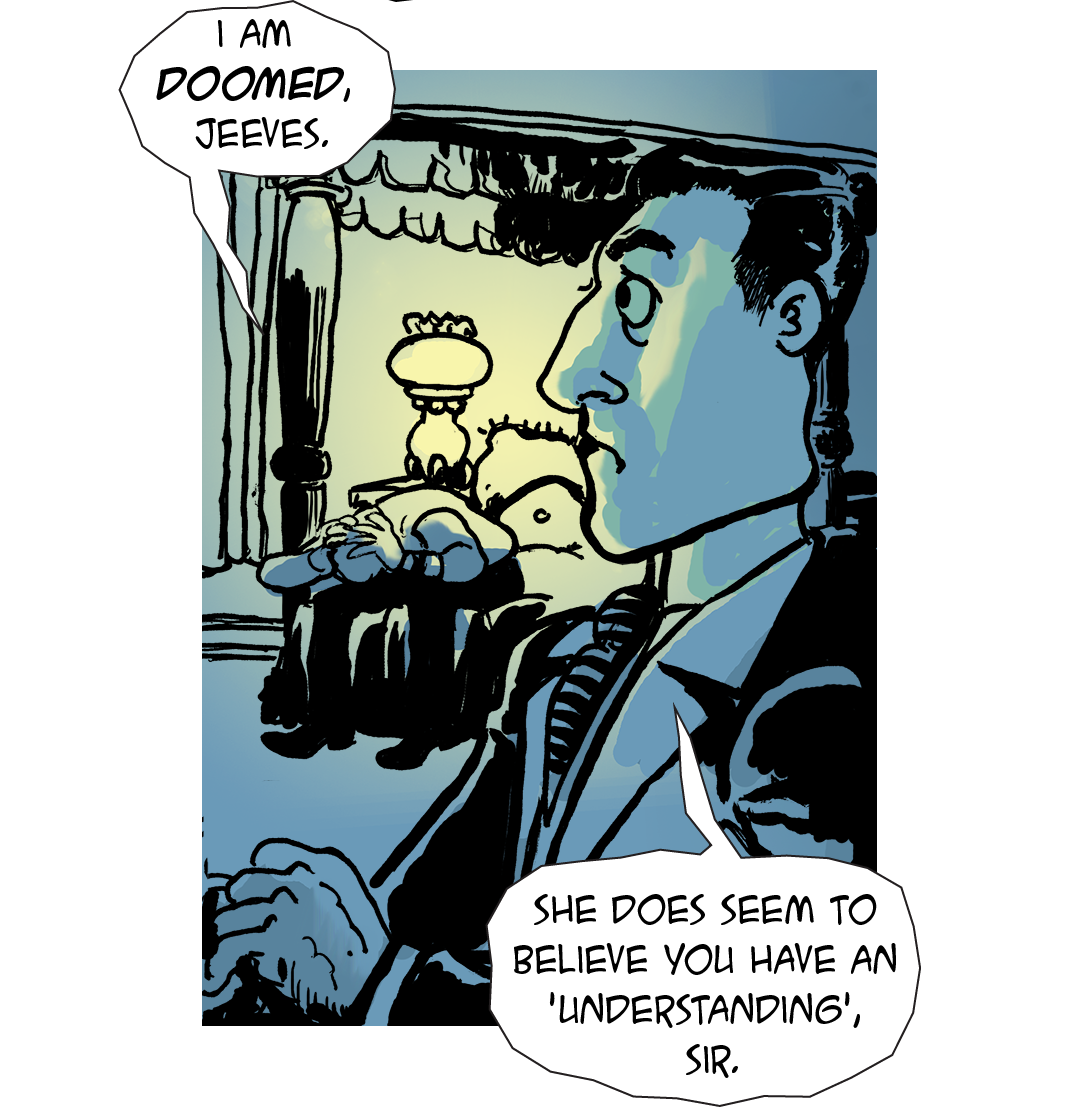 While the series did well in the US, it turned out that it was actually the British themselves who really loved having a good laugh at the antics of their own patrician class. The stories have been classics in the UK since they were first published. 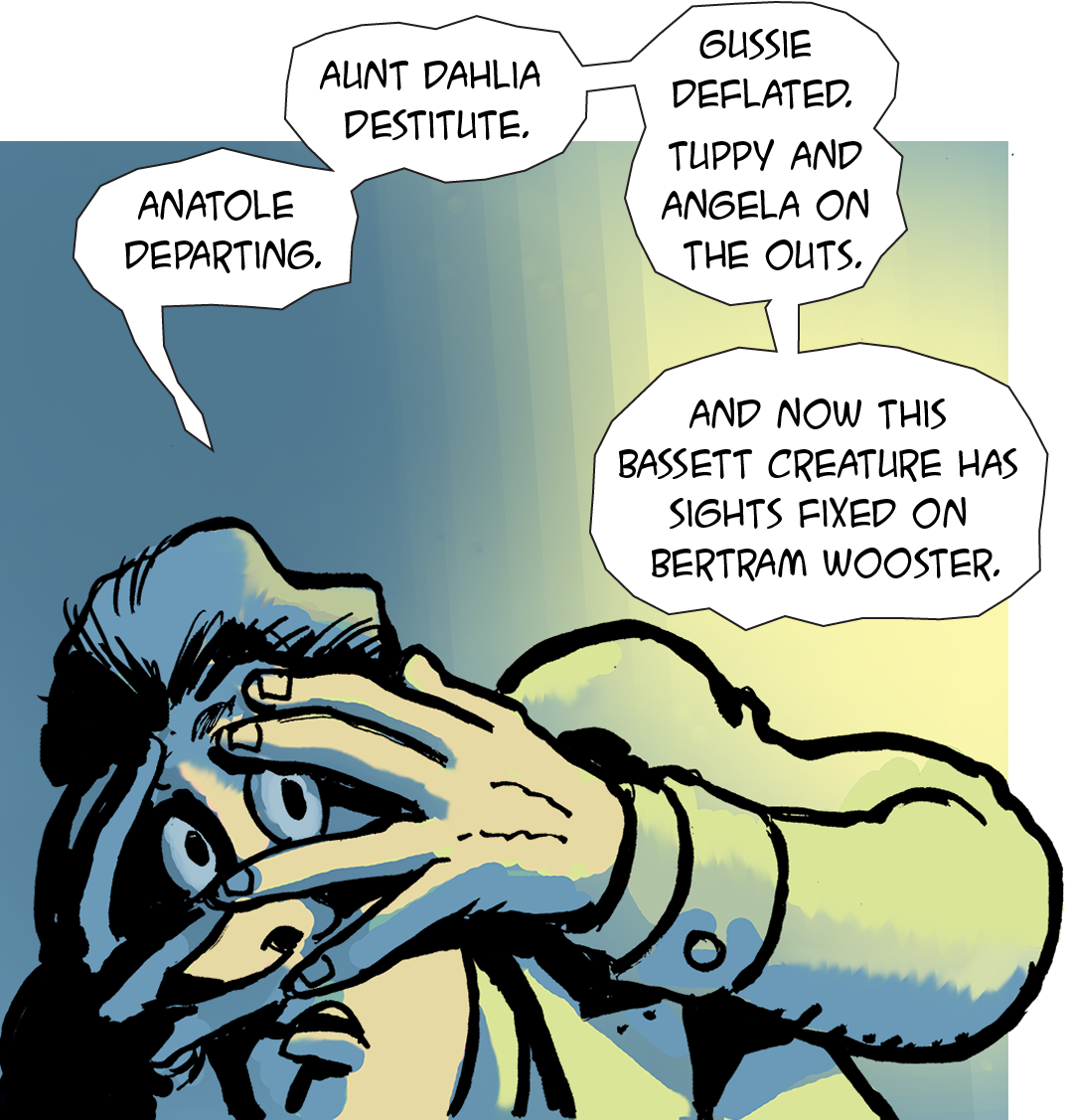 The British servant class was becoming an endangered species when these stories were first published, even if no one knew it at the time. Eventually, Jeeves became an artifact of a bygone world, making his last appearance in 1974.

Sadly, the likes of poor old Bertie Wooster had had to make do with doorbells and washing machines long before then.

Something Americans don’t quite get about Italy is that there is no Italy. 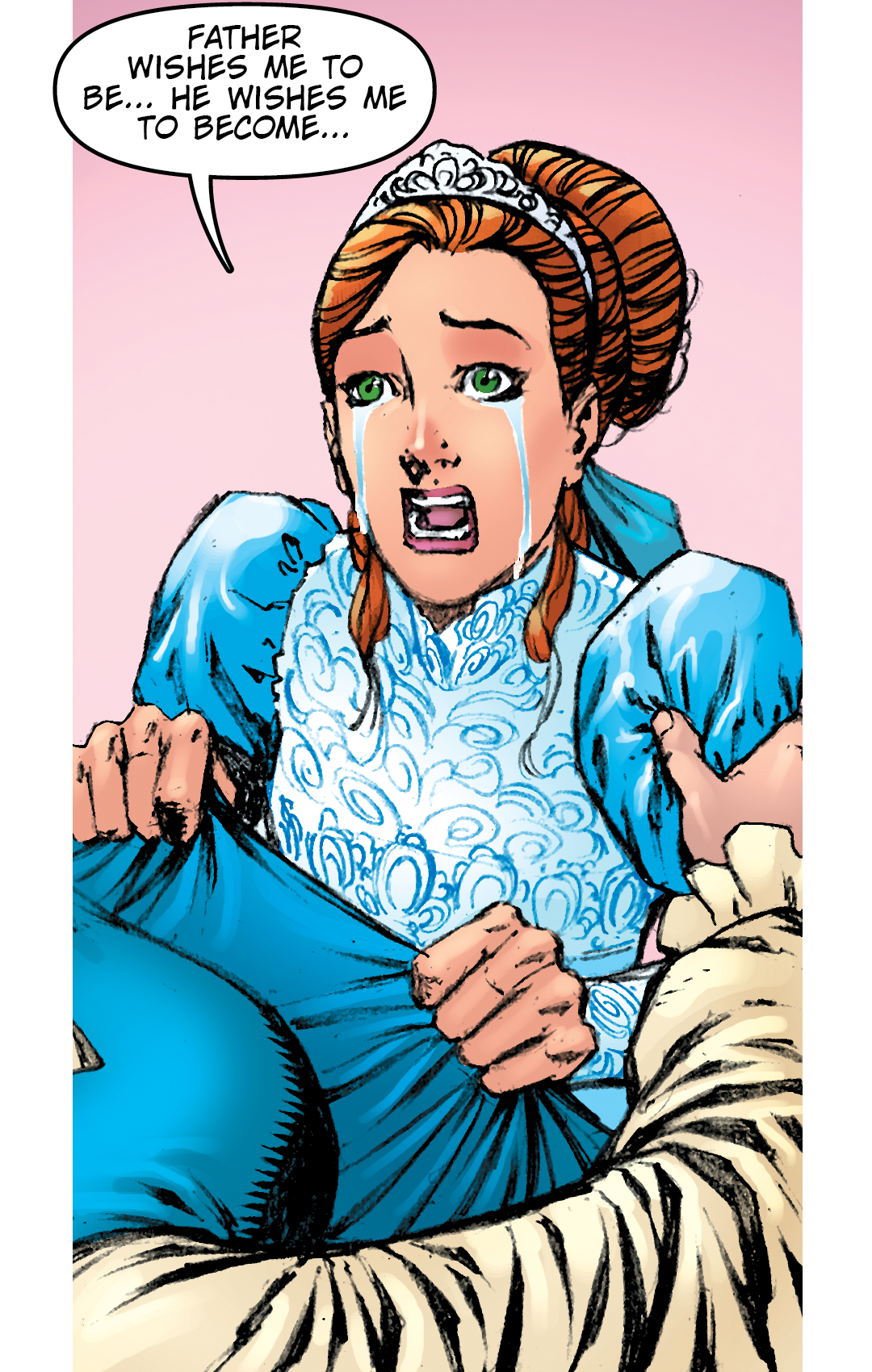 Italy is just the place they keep their stuff.  It’s a big reason why the Renaissance was so blood-soaked.

Day has been living in Italy for more than twenty years, and it kind of shows in this light-hearted story about a Princess who has been ordered by her loving father to become the new Royal Assassin. 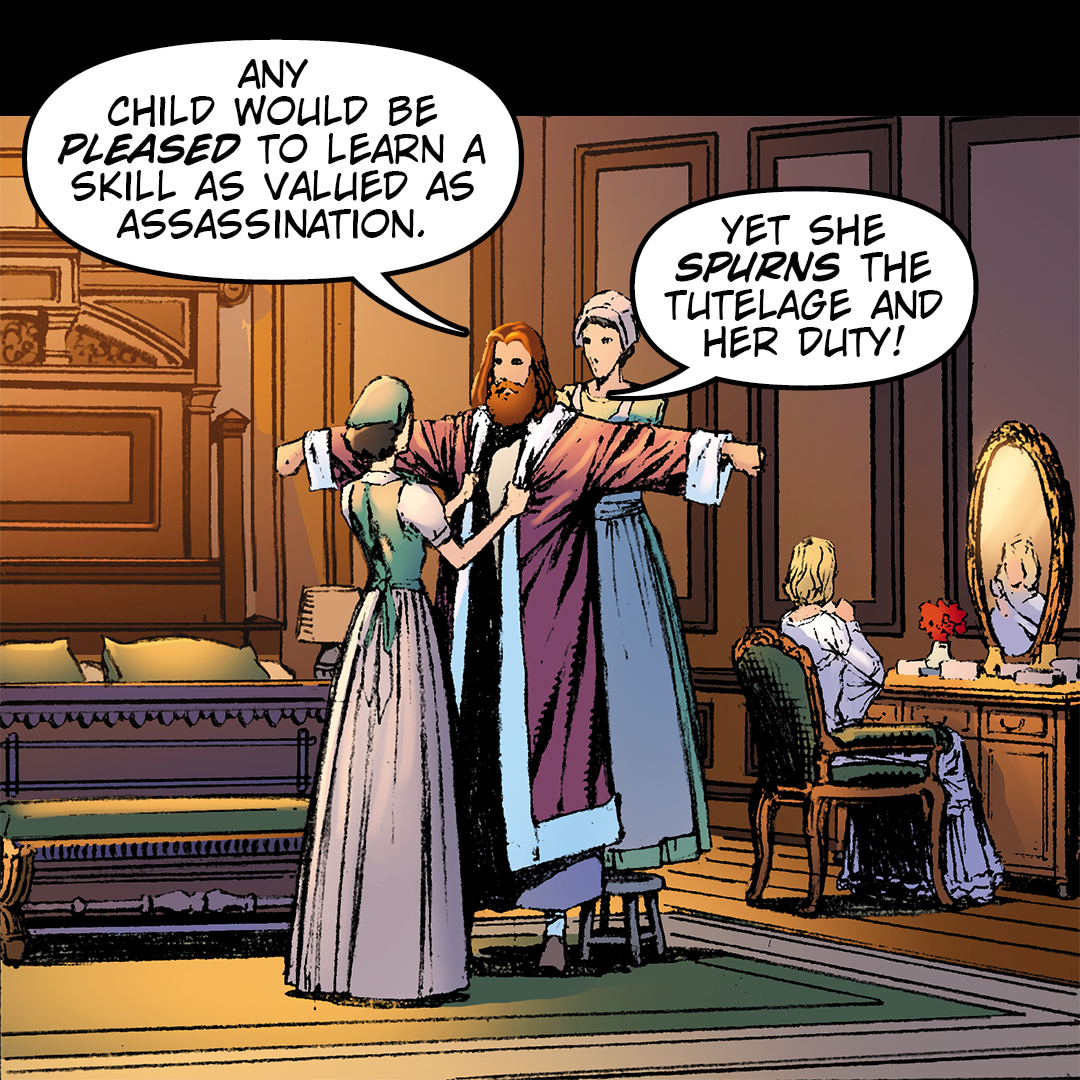 Her objections are more than a little understandable, especially considering how the position of Royal Assassin is only open in the first place because of what happened to the last family member to hold that job. 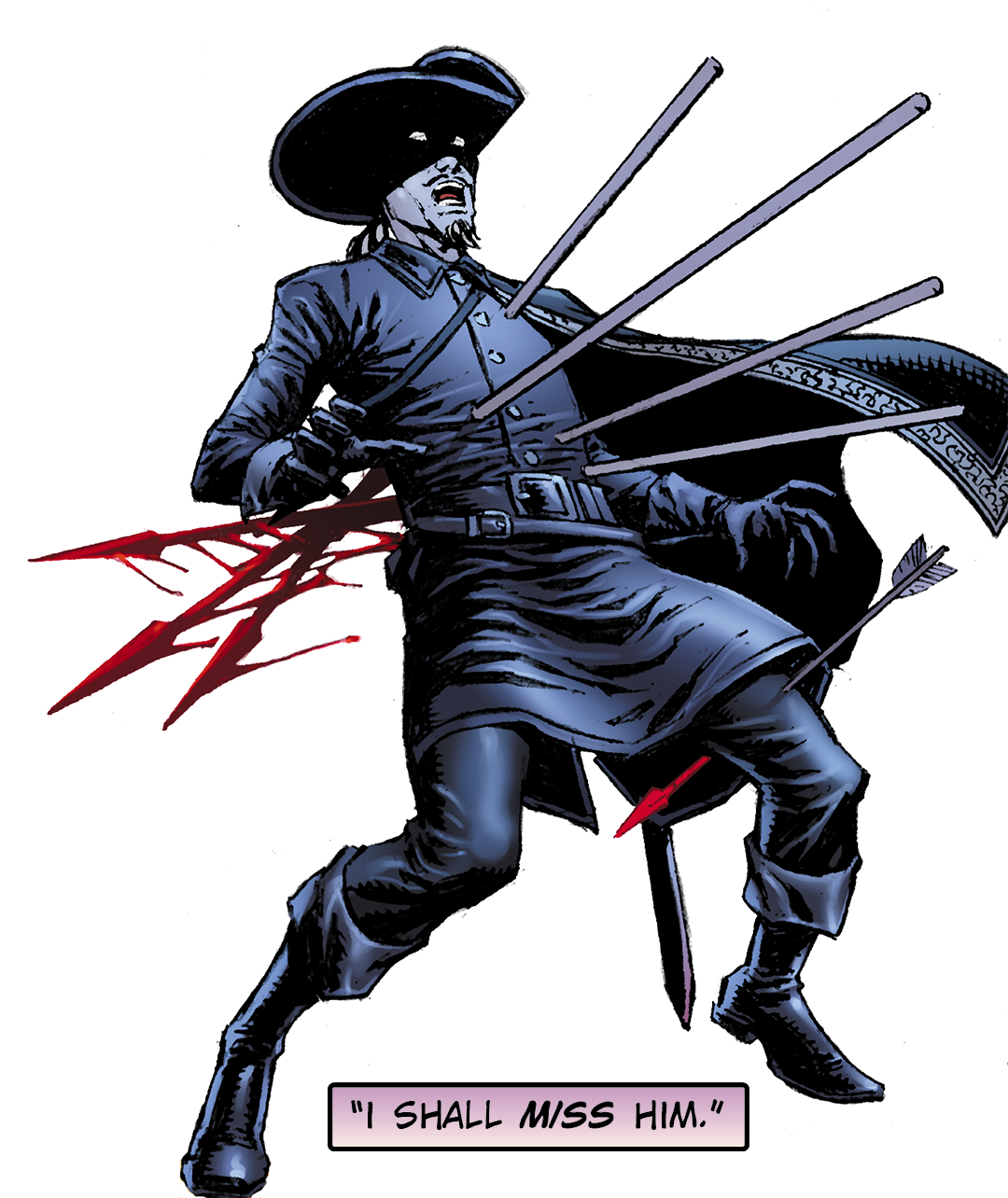 She wants to be a dressmaker, not a widowmaker, but as we all know, the course of someone’s life can change in heartbeat. 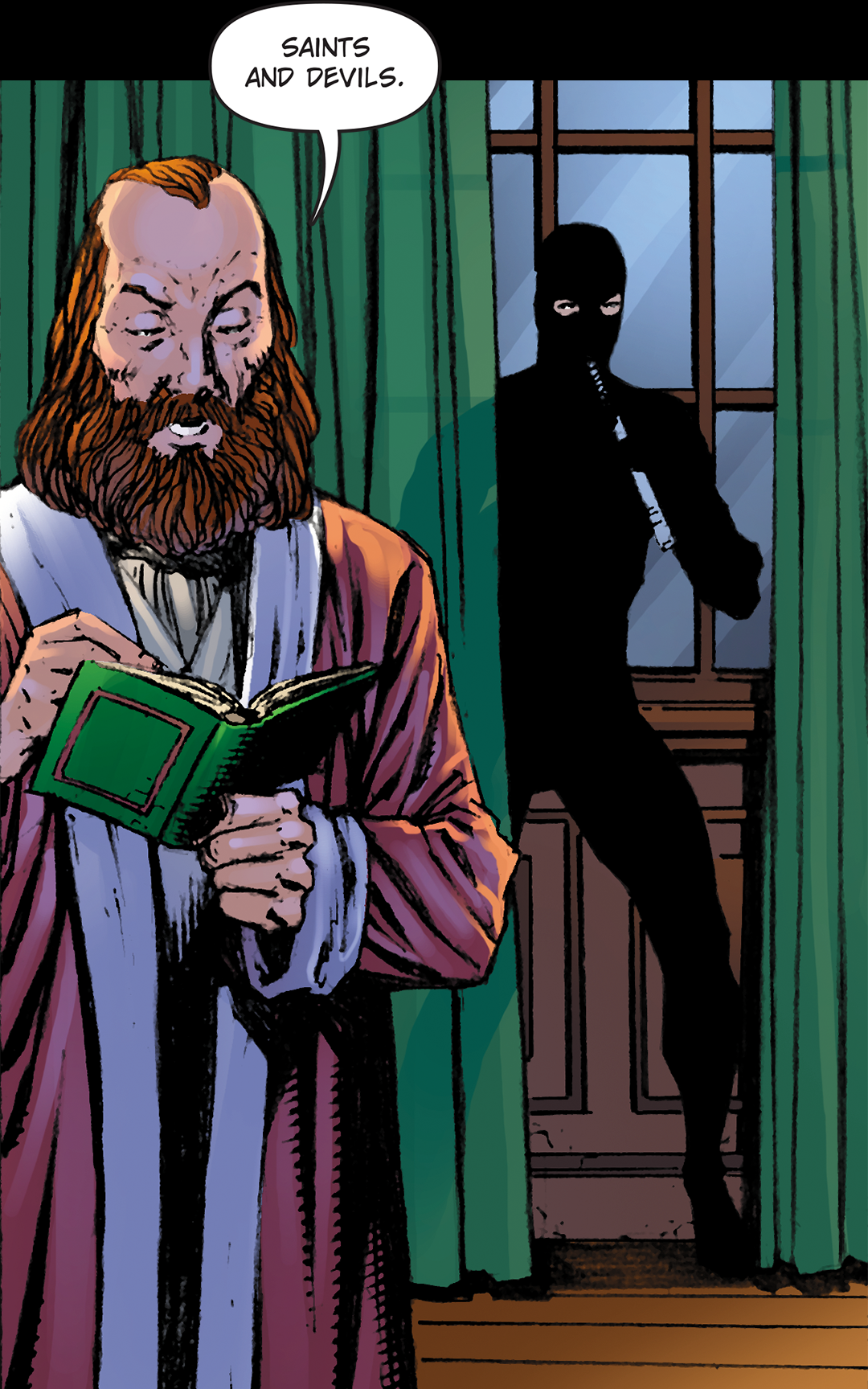 And sometimes it’s the death of a loved one. 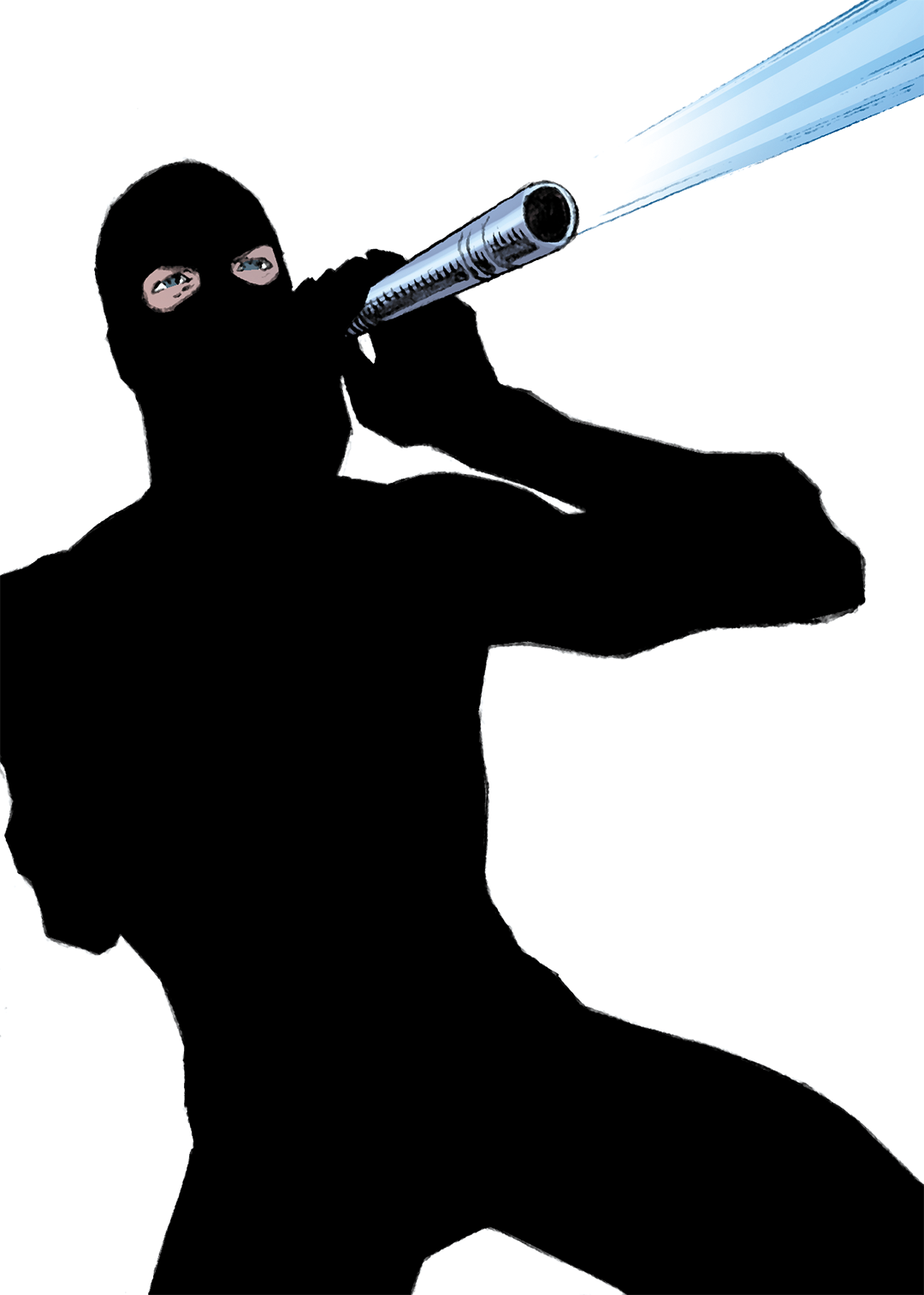 Its name is what it is. 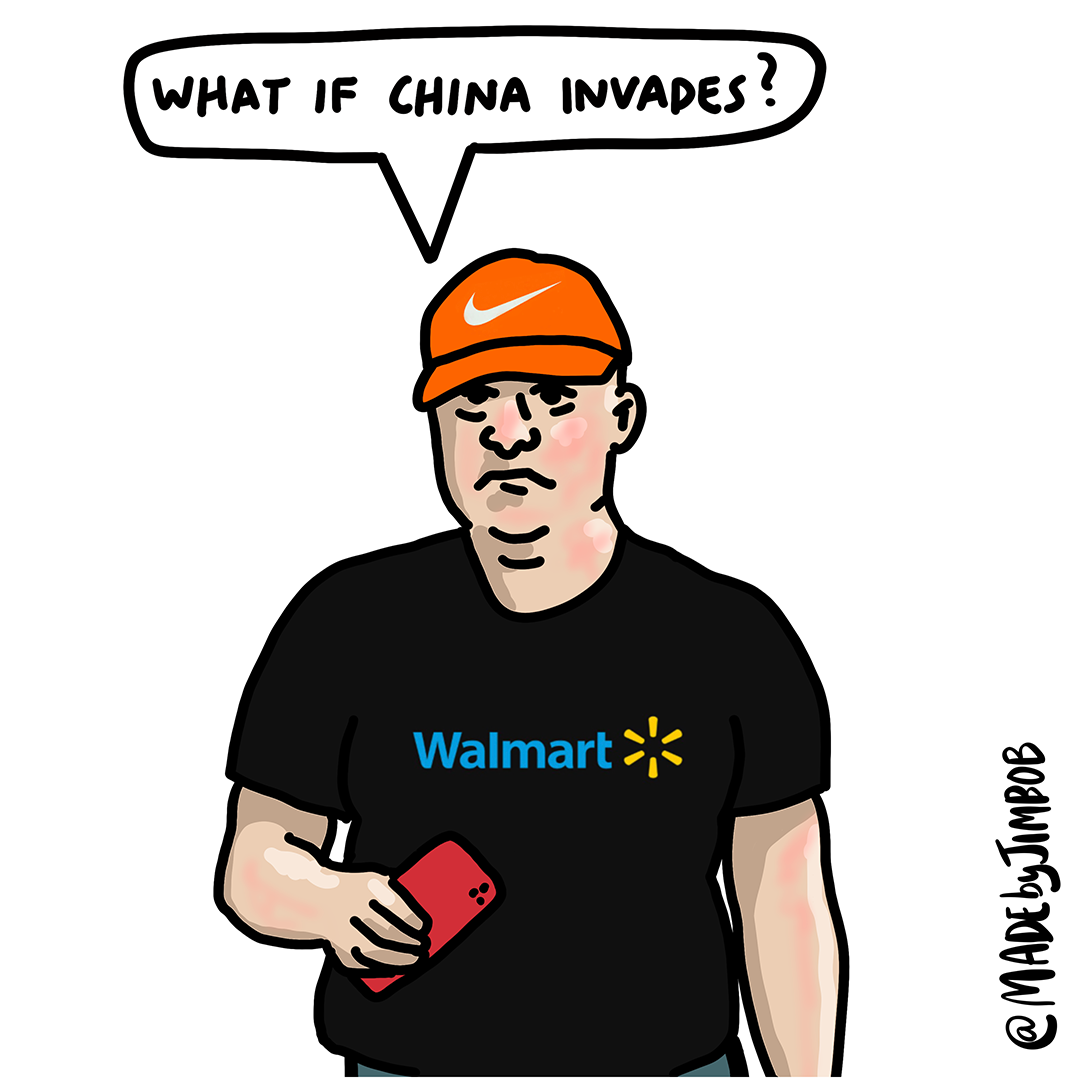 There really isn’t much more to say about it.