The upcoming adaptation of Brian K. Vaughan and Pia Guerra’s Y: The Last Man will take on “questions of representation” as executive producer Nina Jacobson says it will “blow up” gender binary. 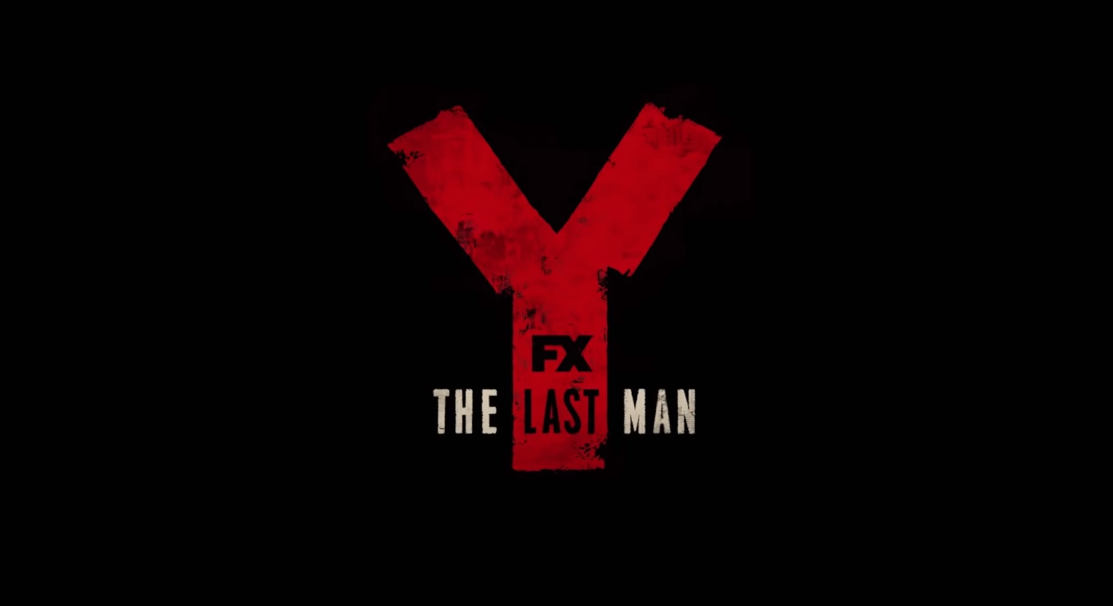 As reported by Deadline, during the panel Clark stated, “Gender is diverse and chromosomes are not equal to gender. In the world of the television show every living mammal with a Y chromosome dies – that includes many women, it includes non-binary people, it includes intersex people.”

In the first issue of Vaughan and Guerra’s Vertigo Comics title, it’s revealed that all the men are dead except for Yorick Brown and his pet Capuchin monkey Ampersand. In fact, every living being with a Y chromosome simultaneously dies except them. However, as the story progresses it’s also revealed that geneticist Dr. Matsumori is also alive. 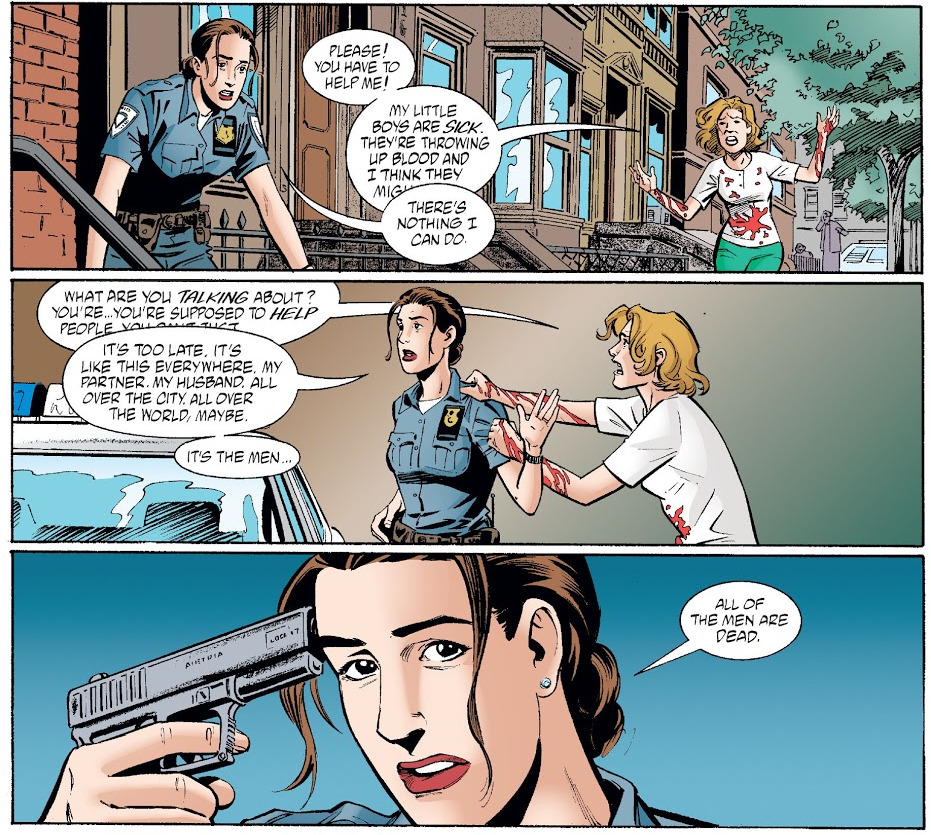 Clark went on to say, “We are making a show that affirms that trans women are women, trans men are men, non-binary people are non-binary. That is part of the richness of of the world we get to play with.”

In the second issue of the comic, Yorick encounters a woman driving a trash truck to collect dead bodies and deposit them at RFK Stadium in Washington, D.C. During the encounter, the woman reveals her boyfriend was a “tranny” who was killed by a group called The Amazons.

She tells Yorick, “Yeah, she was a tranny, female to male. We met at one of the funerals. But I guess the Amazons thought she was a real guy, ’cause they killed her the second they saw her.” 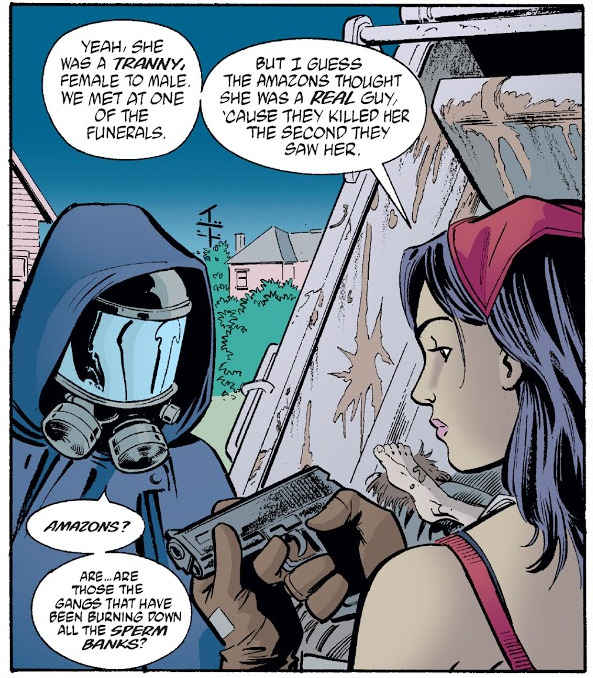 Jacobson would also explain how the show plans to blow up the gender binary.

She said, “That was part of the challenge because we love the source material on one hand and on the other we recognized the opportunity to really blow up the binary because of the source material we have been given – and the way it’s been read, perceived and talked about.”

“In some ways it’s the most rich and dangerous opportunity to take on some of these questions of representation,” she stated. 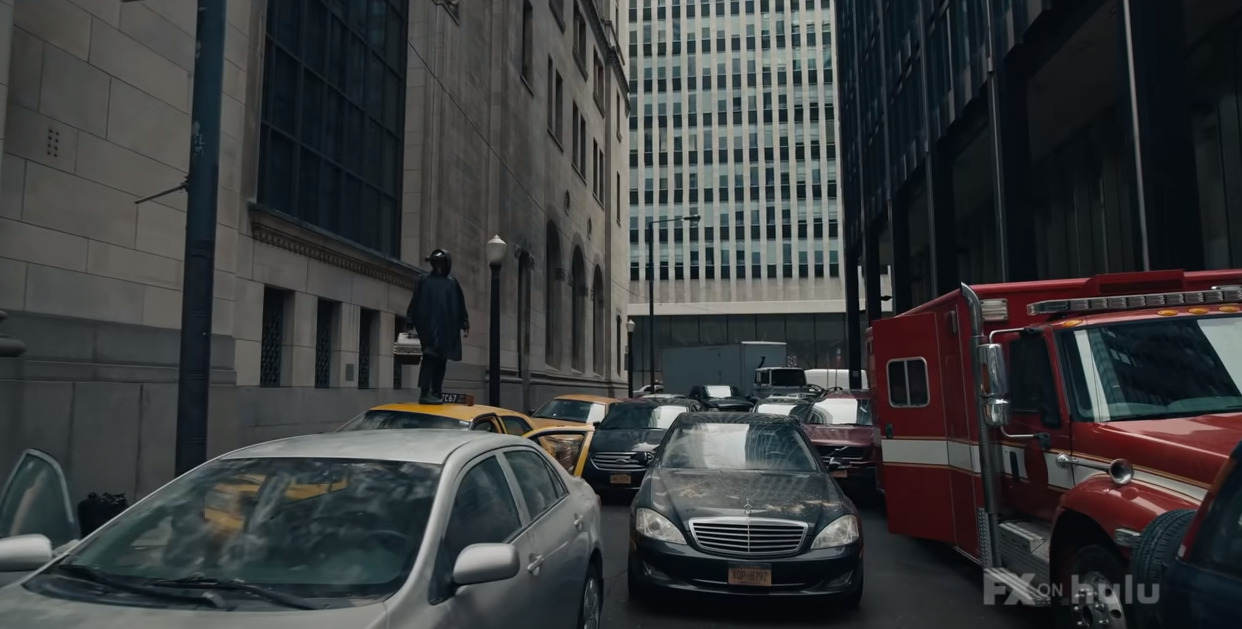 Transgender actor Elliot Fletcher, who plays Sam Jordan in the show, said, “I think it flips the traditional idea of gender on its head so I was very comfortable joining a project that I knew that and fully committed to it.” 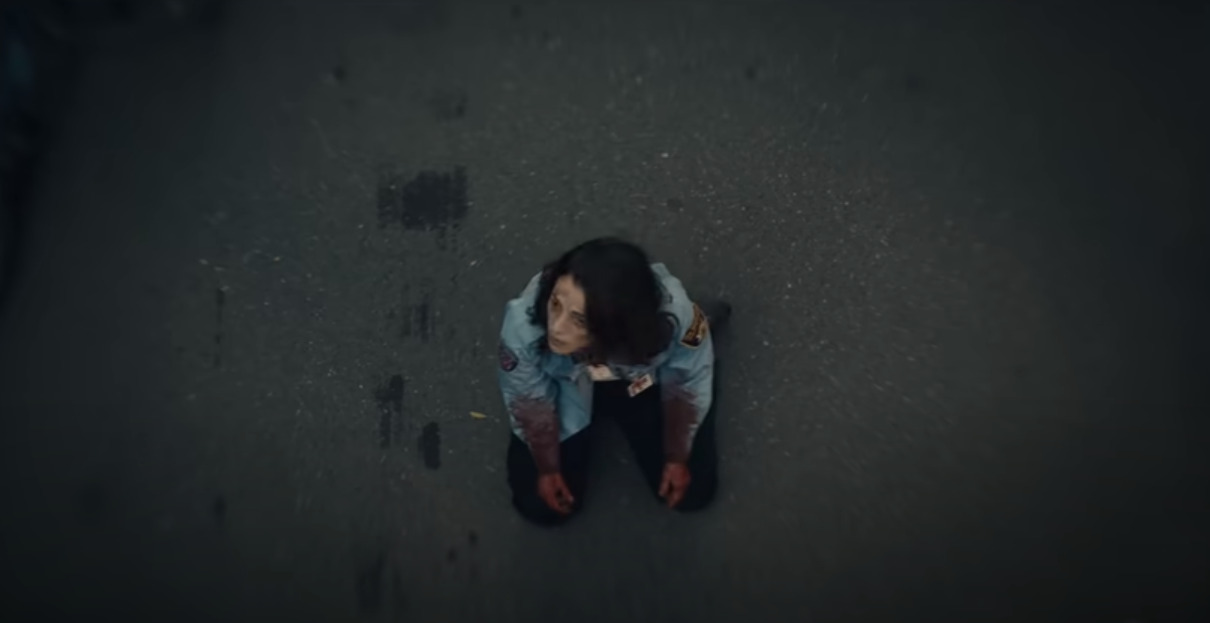 YouTuber Az from Heel vs Babyface reacted to this news on his YouTube Channel.

He stated, “This show is going to be one almighty dumpster fire. Even though the actual thing that they talk about is probably mentioned in one sentence in the show never to be mentioned again. But, hey ho, you’ve got to appease the mob.”

Specifically reacting to Clark’s comments that women with Y chromosomes die in the show, Az states, “No, women do not have the Y chromosome, okay? Men do.”

He continued, “Now somebody could be born a biological male and identify as being female. And I have every sympathy in the world for those people, I truly do. But it doesn’t get rid of the biology of the matter.”

Later, he states, “Thank you for telling me there is no point in wasting my time on the show. None whatsoever. Instead of trying to tell what could be an interesting you’ve decided to the lazy, boring, pandering, pathetic, ideological thing which is play with identity politics. BORING!” 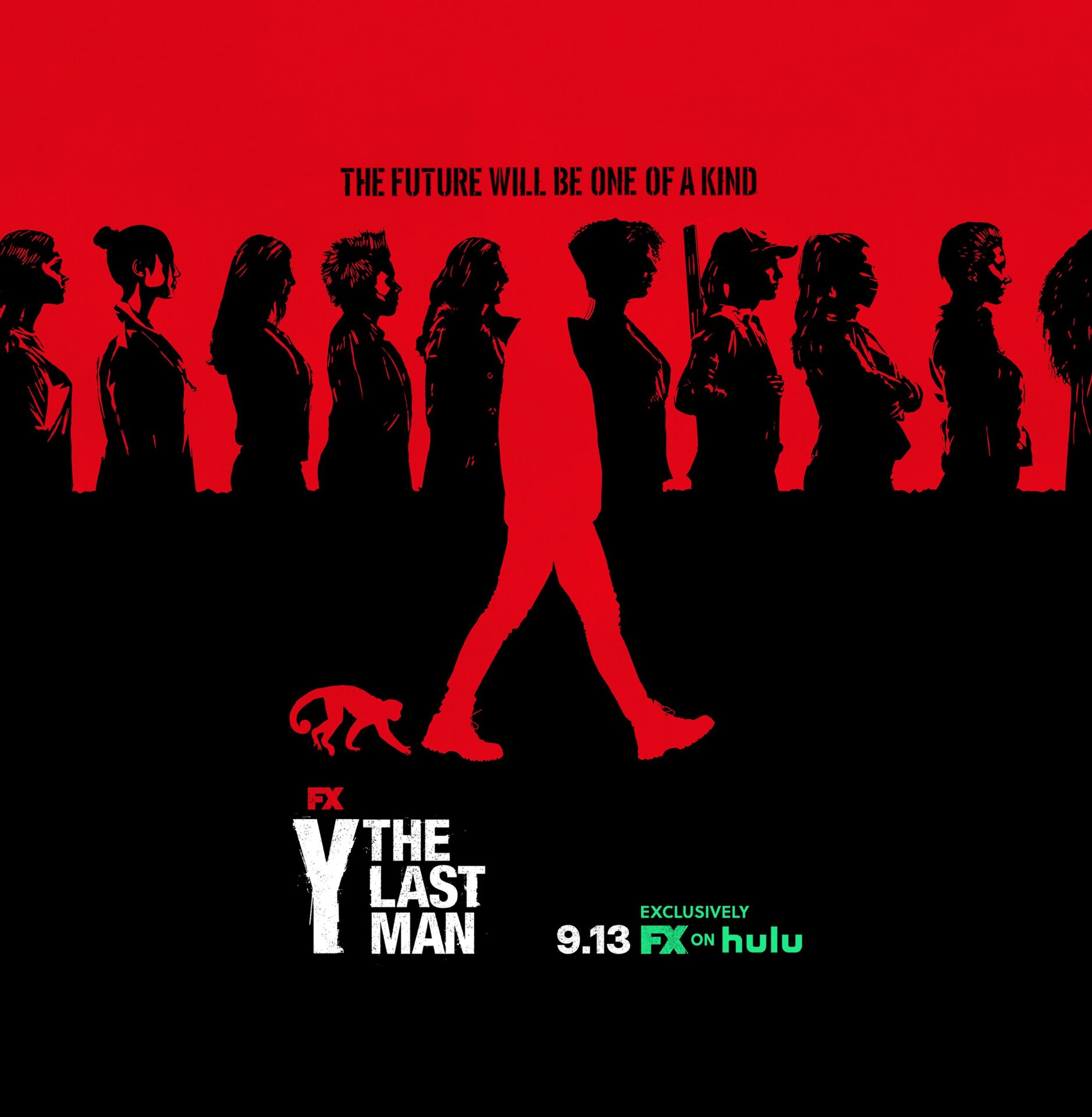 An official trailer for the show was released earlier this month.

The show is expected to debut on FX on Hulu on September 13th.

What do you make of these comments from the show’s showrunner and executive producer? Do you plan on watching Y: The Last Man?