In a press release Titan Comics details Star Trek Explorer – The Official Magazine “is the no. #1 destination for everything Star Trek – filled with in-depth interviews and features taking you behind-the-scenes of all your favorite shows and movies.” 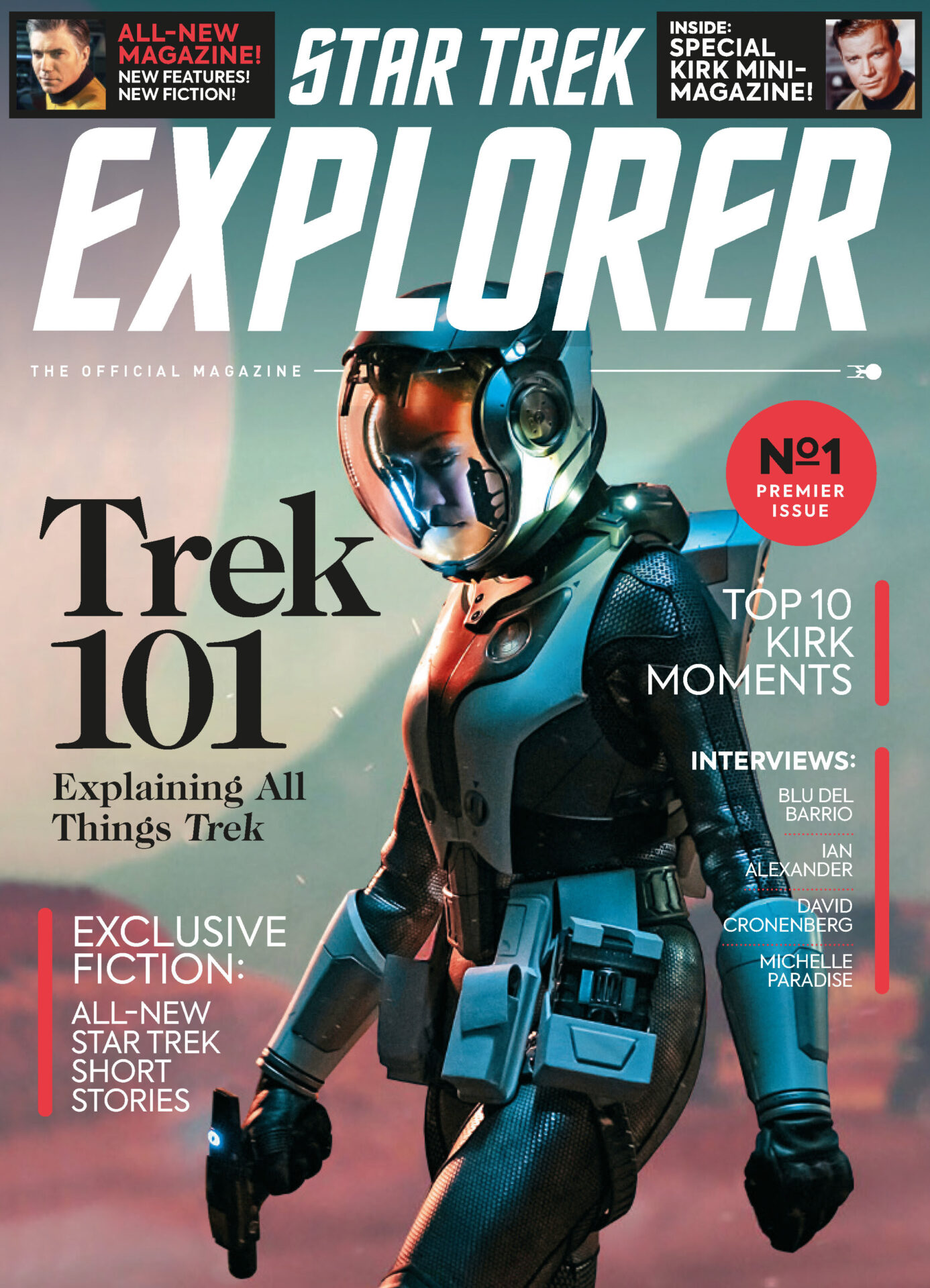 The first issue will include “two brand-new exclusive Star Trek short stories, and a bonus 16-page themed supplement bound inside each issue.”

It will also include a “definitive guide to Captain Kirk.”

The magazine’s editor Nick Jones stated, “The Star Trek brand is so exciting right now with new shows and storylines.”

He added, “We wanted to match this excitement with a new, fresh-look magazine that will thrill long-time and new readers alike. We will be exploring the entire Star Trek Universe in a cool, fun way.  I can’t wait to share with our readers!”

A subscription to the magazine will cost $29.99 for four issues. 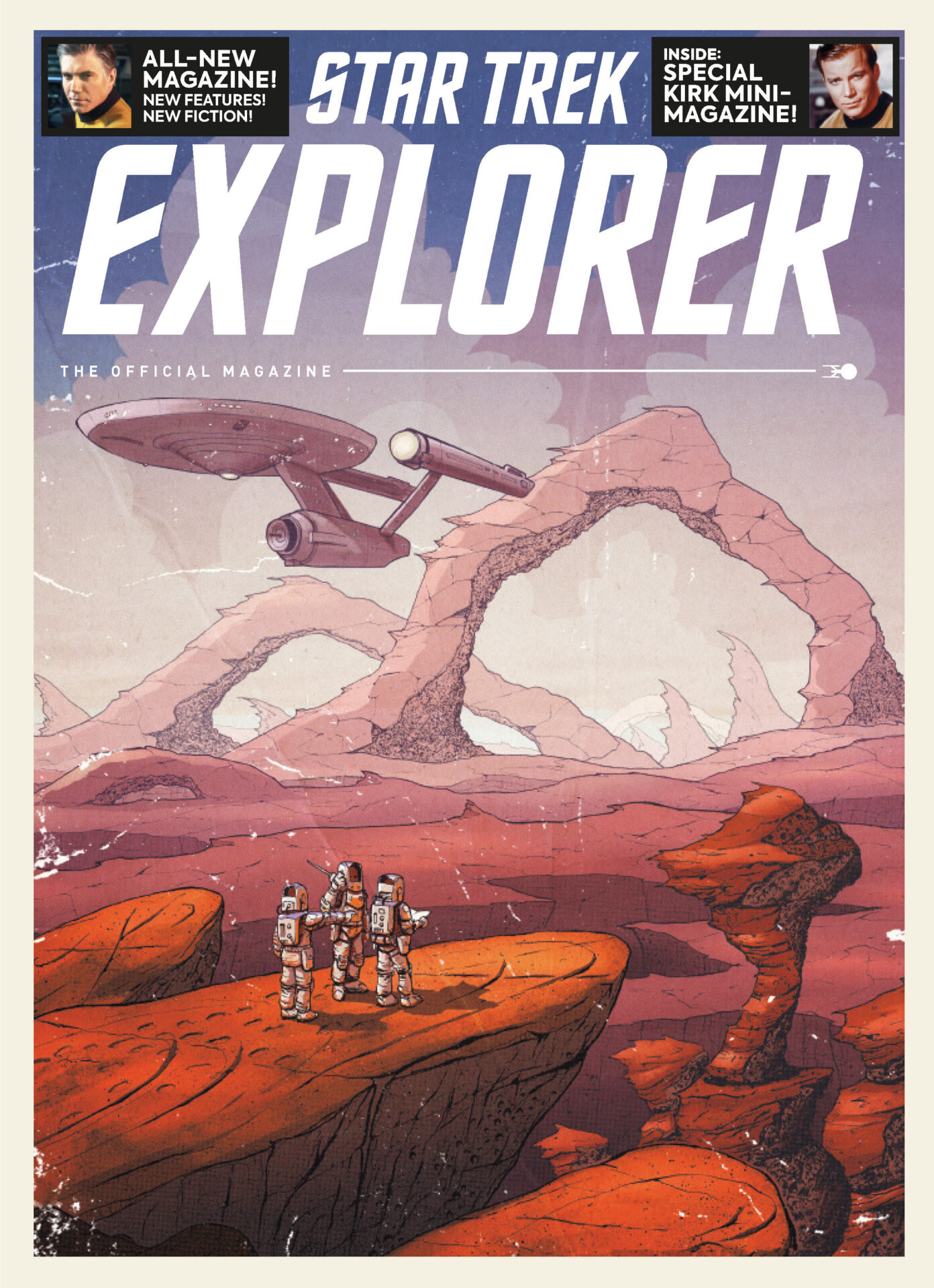 If you do happen to purchase a subscription, Titan Comics revealed that you will “also receive an exclusive digital magazine, direct to [your] inbox with every quarterly issue.”

They add, “Each digital magazine will feature bonus short stories, printables, activities and much more!”

Star Trek Explorer – The Official Magazine #1 will arrive on November 2, 2021.

Do you plan on checking out this new Star Trek magazine?