Popular streamer Guy “Dr. Disrespect” Beahm, who was permanently banned from Twitch for then-unknown reasons in June of last year, has announced that he has not only discovered the actual motivation behind his ban, but that he will also “sue the f***” out of the streaming platform in response. 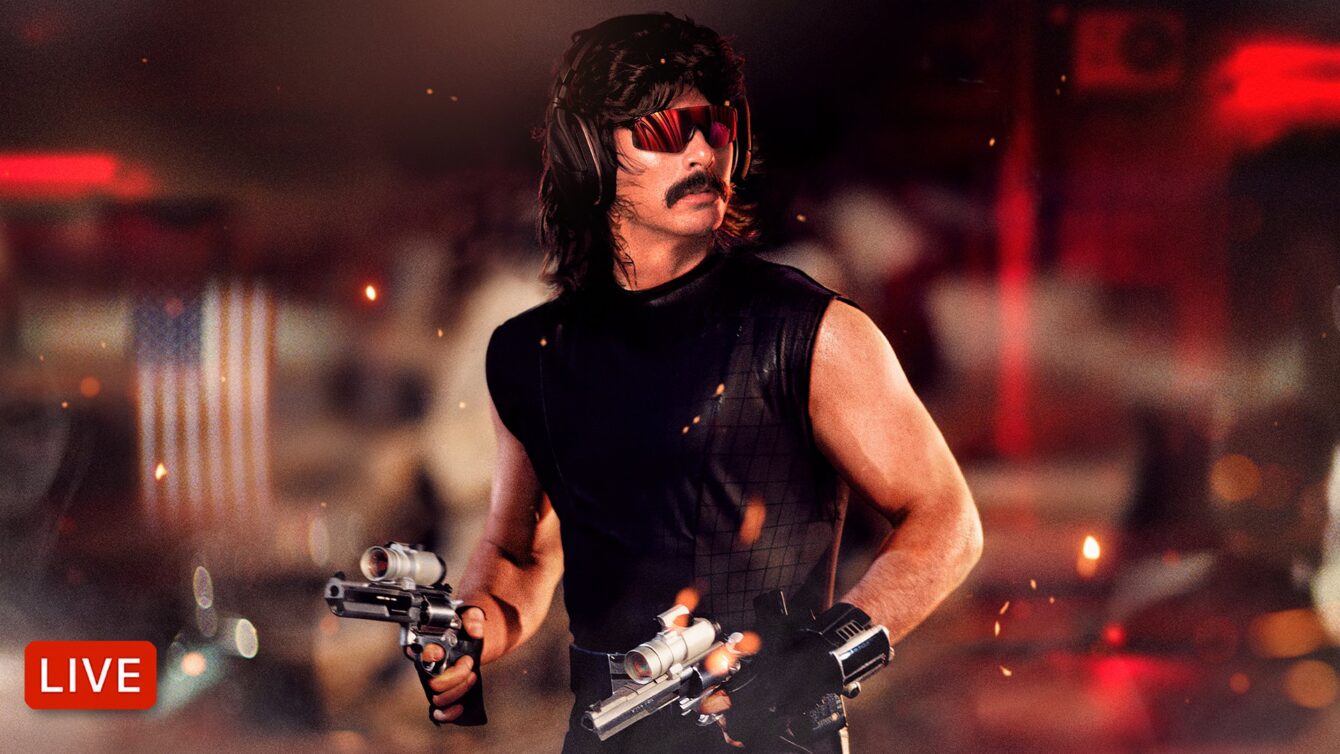 As seen in a clip taken from one of Dr. Disrespect’s recent streams, shared on Twitter by YouTuber Lord Vega, the streamer revealed, “Yeah, I do know the reason why [I was banned] now. I’ve known for months now, the reason why.”

Though he did not reveal Twitch’s explanation for his ban, most likely for legal reasons, Dr. Disrespect did subsequently declare to his followers, “And I’ll just say this right now champs. There’s a reason why we’re suing the f*** out of ’em, OK?”

Dr. Disrespect first discovered he was banned, as he recalled to PC Gamer shortly after his Twitch account was forcibly shutdown, when he “was on a buddy’s stream, and some of the features started turning off while I was just in the chat and everything.”

“Then all of a sudden social media was blowing up,” he continued. “I got on the call with my team, and after one quick email, it was all over. At that particular moment, it was more of just kind of shocked, like, what just happened, you know? And both my wife and I are just like, what’s going on?” 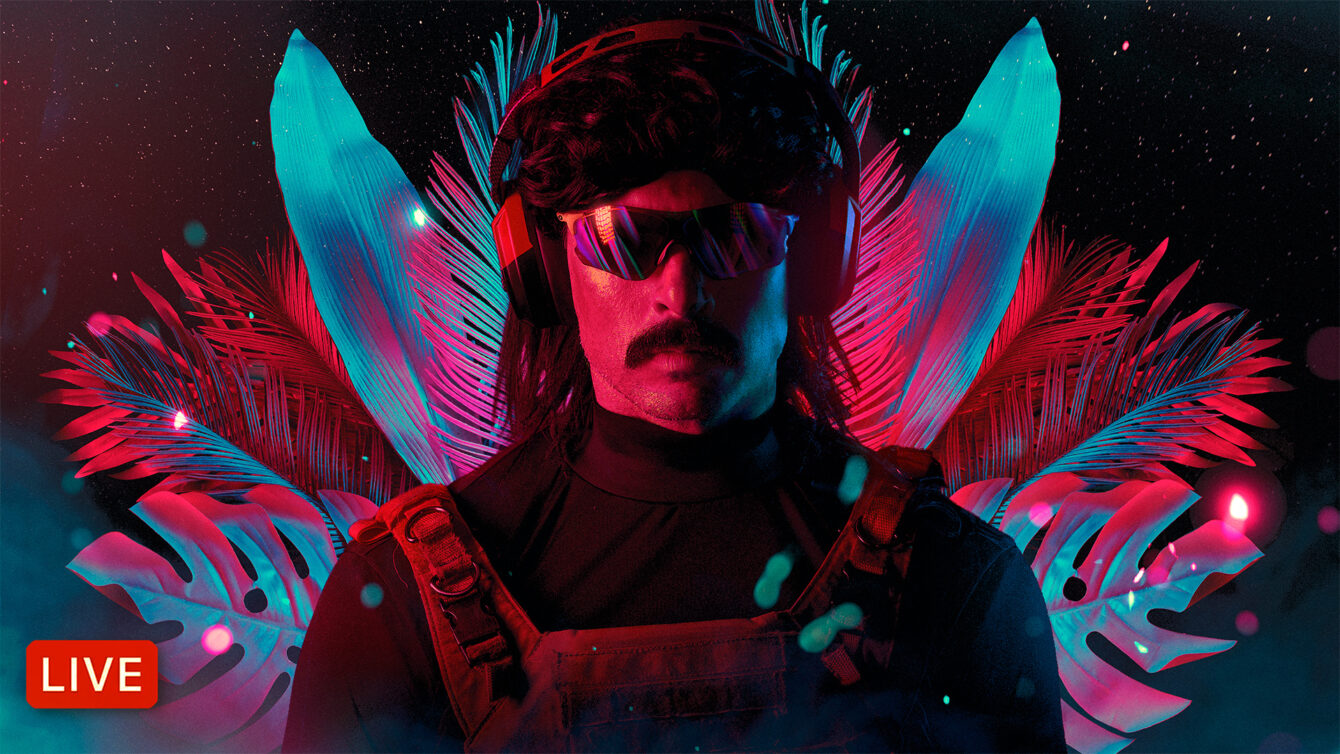 In August 2020, two months after he was initially banned, Dr. Disrespect informed his fans during a livestream that, at the time, he and his team had “no idea” why he earned the ire of Twitch.

“As far as I’m concerned, we didn’t do anything to warrant a ban. Let alone how the way they went about banning us,” the streamer explained. “No communication before, no reaching out, nothing. Boom. Done.”

He further elaborated, “The last thing I’m gonna say about it, and I have to be intelligent about all this because you are talking about a heavy contract… Lots of money. There’s big money involved, so let the legal professionals do what they need to do. That’s it.” 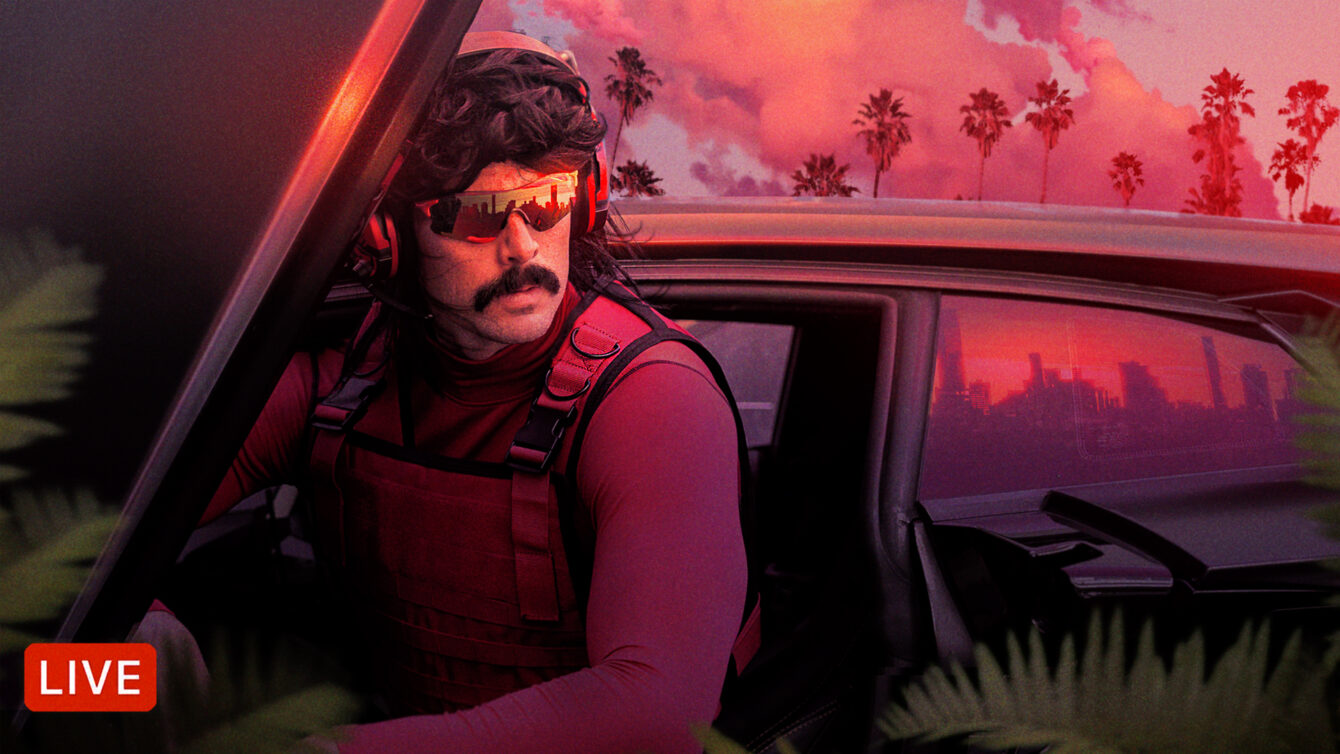 What do you make of Dr. Disrespect’s intention to sue Twitch? Let us know your thoughts on social media or in the comments down below!