Model and raging left-wing activist Chrissy Teigenrecently opened up about cancel culture, and surprisingly, albeit somewhat expectedly, seemingly had a change of heart regarding its practice.

As reported by the Daily Mail, when a photographer asked Teigen whether she was “out of the ‘cancel club'” she said that she didn’t know, admitting that the past few months have been ‘a journey’ for her, further adding that “we have to forgive people.” 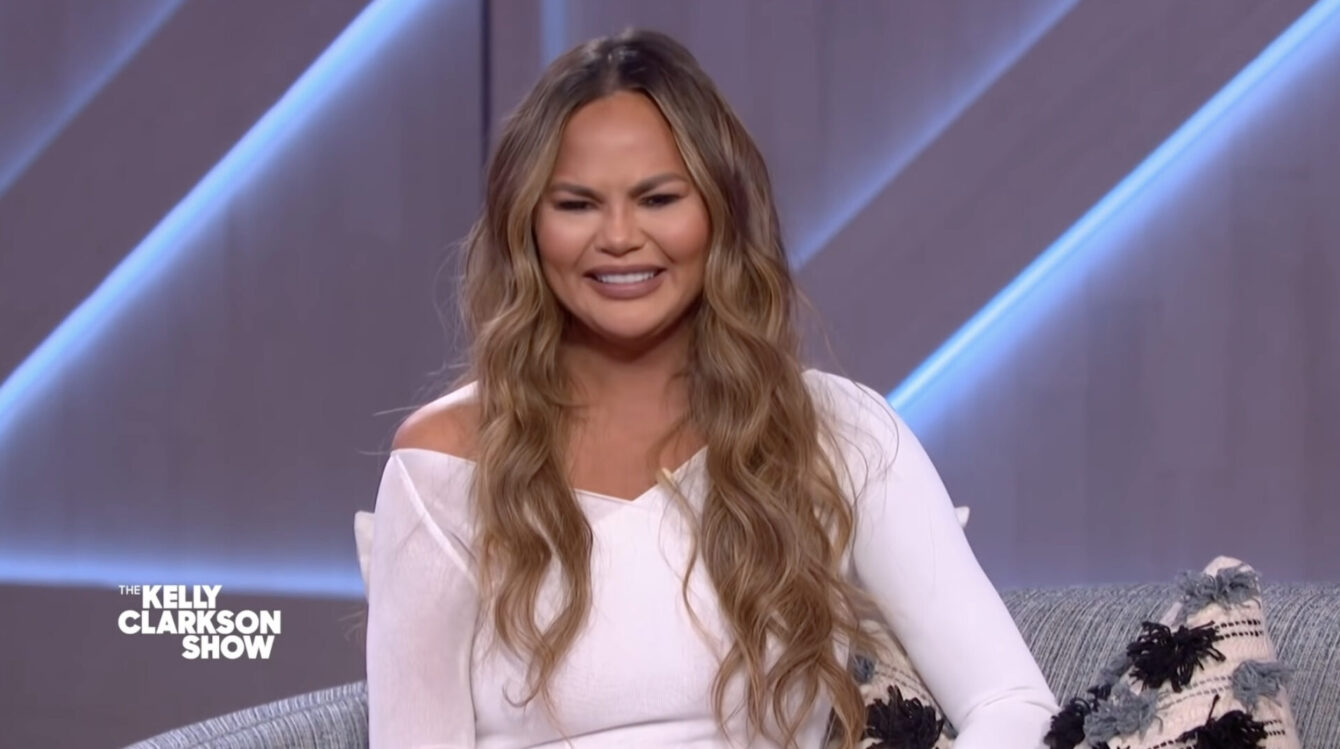 In May of this year, Teigen came under fire when fellow model Courtney Stodden revealed that Teigen had sent her some hateful messages encouraging her to commit suicide – some of which were even posted by Twitter for the public to see.

Stodden was only 16 years old when Teigen began to harass her, and to making matters even worse, this wasn’t the first nor the last time that Teigen had publicly wished death on others, including former vice presidential candidate Sarah Palin.

New York Times best-selling author Candace Owens recently brought attention to a now-deleted tweet in which Tiegen wrote, “listen. i don’t want much from sarah palin. i just want her to admit partial fault, then shoot herself in the face. is that wrong?”

Related: Chrissy Teigen Cookware Line Dropped By Various Retailers In Light Of Her Bullying And Suicide-Baiting Of Model Courtney Stodden

Following the massive attention brought to Teigen’s numerous hateful messages, the model’s cookware line was reportedly delisted from Macy’s, while Bloomingdale’s allegedly walked away from their own deal with the model.

Amidst the backlash Teigen was receiving, the left-wing activist took to her personal Twitter account to apologise for her past behaviour towards Stodden.

“I was an insecure, attention seeking troll. I am ashamed and completely embarrassed at my behavior but that is nothing compared to how I made Courtney feel,” wrote Teigen at the time. “I have worked so hard to give you guys joy and be beloved and the feeling of letting you down is nearly unbearable, truly.” 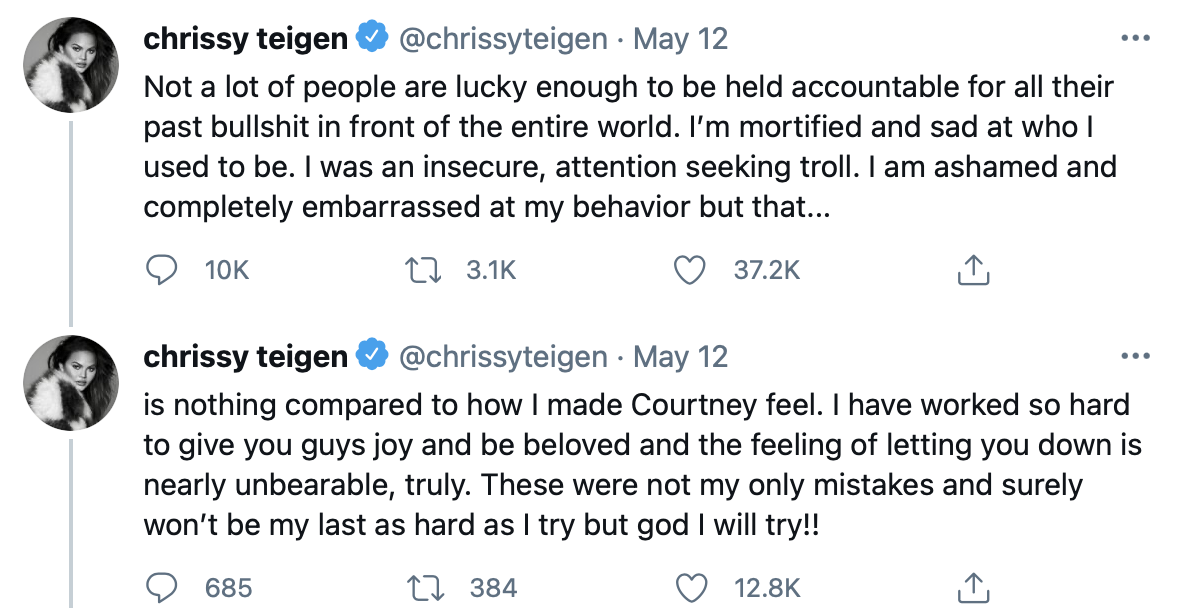 About a month after apologising to Stodden, Teigen deemed it necessary to pen another, this time lengthier, apology in which she called herself a “troll” and claimed that she was only being mean to be ‘edgy’.

“There is simply no excuse for my past horrible tweets,” confessed Teigen. “My targets didn’t deserve them. No one does. Many of them needed empathy, kindness, understanding and support, not my meanness masquerading as a kind of casual, edgy humor. I was a troll, full stop. And I am so sorry.”

However, Tiegen’s apology did not sit well with English broadcaster Piers Morgan, who slammed the model’s apology in a column he wrote for the Daily Mail , calling the model a “professional social media troll.” 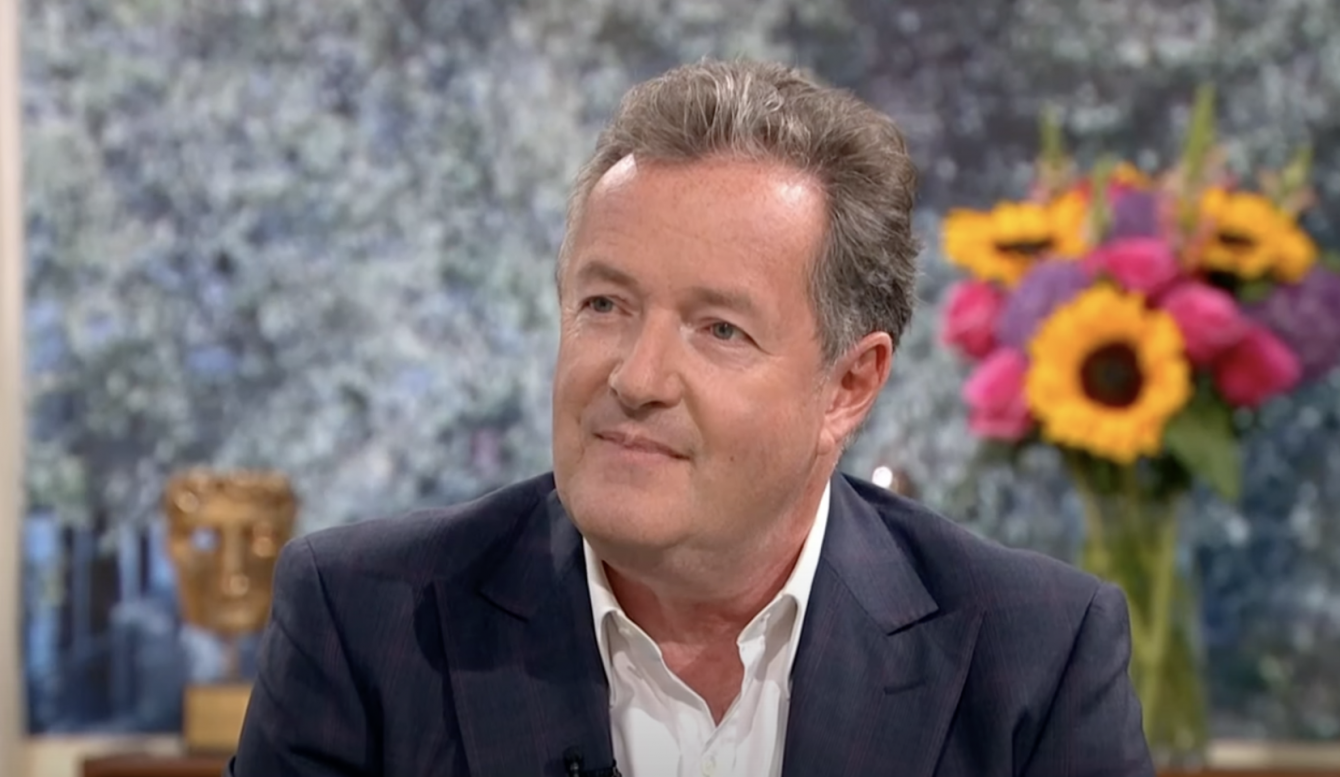 “How hollow this sanctimonious tirade looks now as the nasty, vile truth about Chrissy Teigen has finally emerged to paint a very different picture from the self-righteous, virtuous plinth of moral perfection she wrapped herself around for years as America’s celebrity Canceller-in-Chief,” unapologetically wrote Morgan.

“In 2019, Teigen led a foul-mouthed campaign to destroy gym firms Equinox and SoulCycle because their owner dared to hold a fund-raising event for President Trump,” said Morgan. 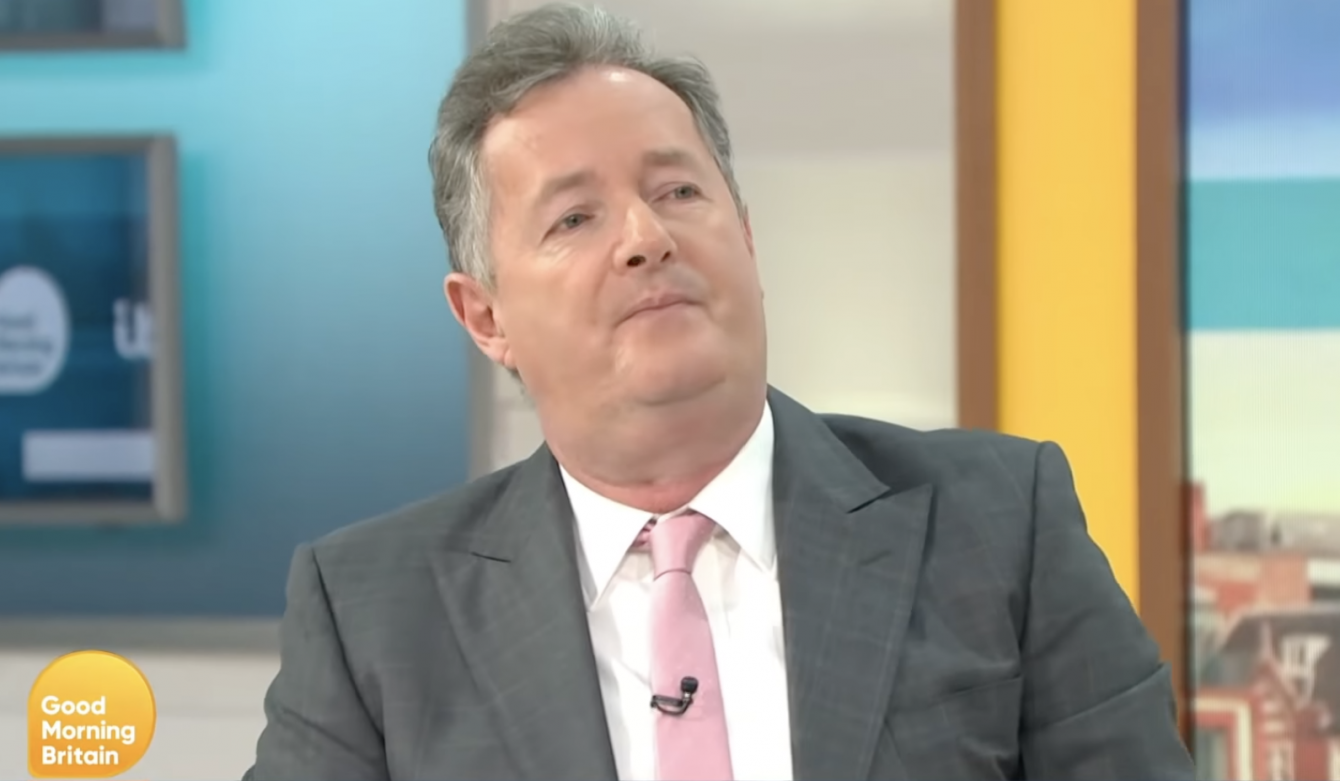 He added, “When one of her Instagram followers asked, ‘Are we seriously not using businesses now that don’t have the same political views as us?’, Teigen spat back: ‘Yeah we f*cking are. These different views you speak of are fundamental differences in compassion, empathy, humanity.’”

Continuing to call out Teigen’s hypocrisy, Morgan then asserted that her apology was no more than a shtick, further opining that her entire career revolves around being married to musician John Legend.

“Like so many of the famous woke brigade, her whole ‘Be Kind!’ shtick was a façade,” he added. “In fact, she’s always been a despicable piece of work who built a career around being married to a pop star and being a professional social media troll.” 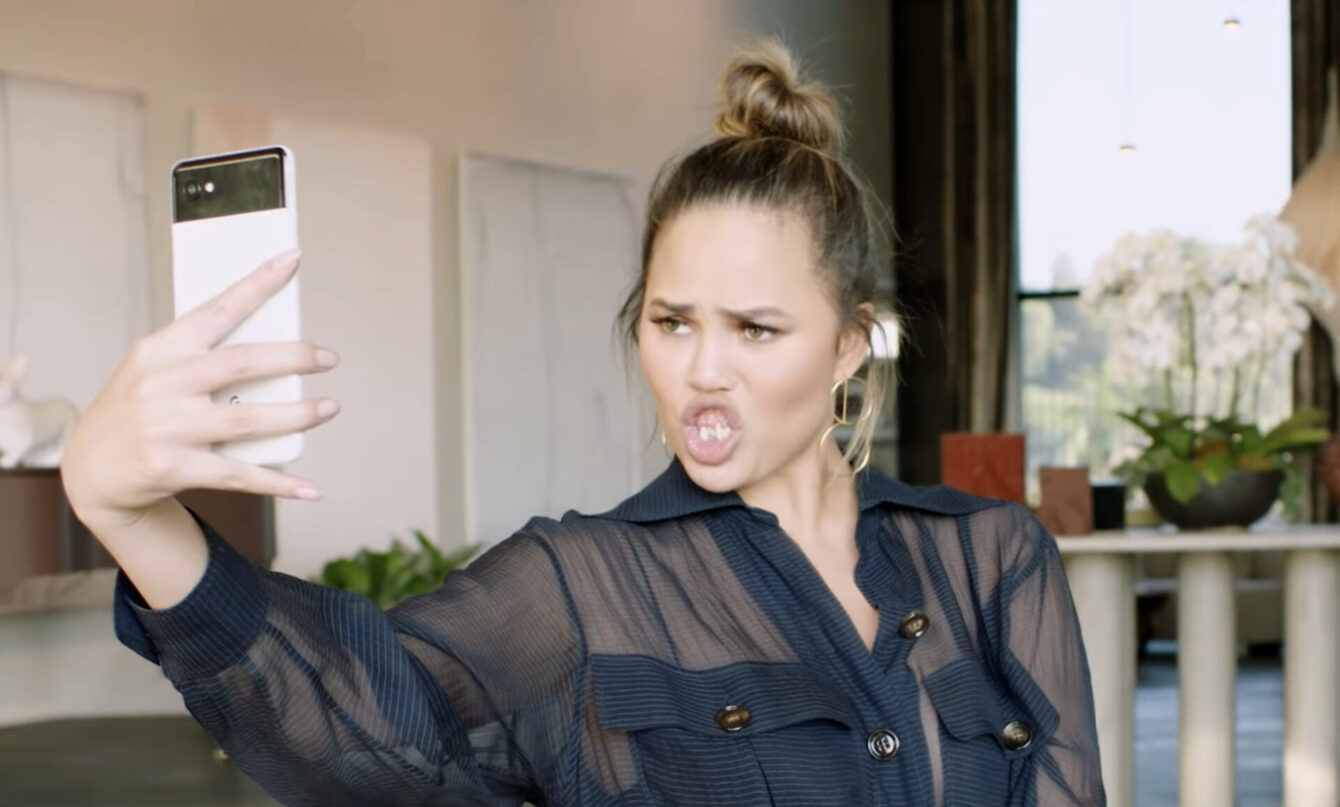 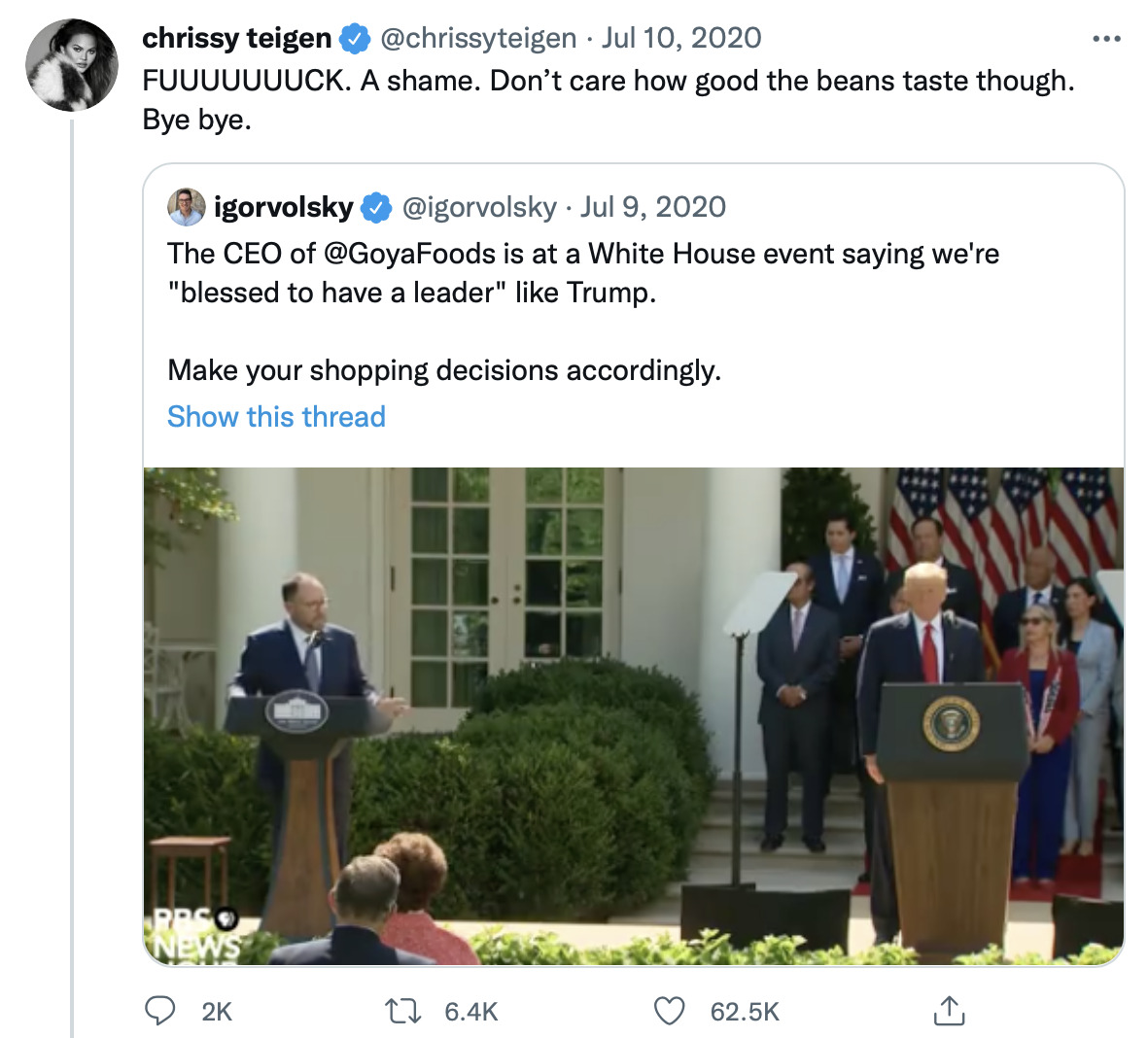 “The next step republicans will do (mark my words, they did this with my equinox tweets as well) is say you aren’t supporting the workers if you boycott. You ARE,” she continued. “They should never feel they have to work for someone who agrees Mexicans are ‘vile’ ‘rapists’ – F—k this guy.”

Teigen further explained, “Support the workers by empowering them to be stronger than this absolute bastard. I will personally do what I can to financially ensure these farms can carry on without them.”

Continuing to try and justify her attempt to cancel Goya Foods, the left-wing activist then wrote, “You think they’re going under? I see a new Karen every day spouting off in a Trader Joe’s who will gleefully buy the beans. Don’t worry about f—king GOYA.”

What’s even more hypocritical is the fact that, a month after the called for Goya Foods’ cancellation, Teigen shared a recipe from her “Cravings” cookbook to her Instagram, where a can of Goya Green Pigeon Peas can be seen in the background.

Showing proof of the model’s inconsequence, one Twitter user shared the image and wrote, “Hey @chrissyteigen what happened to boycotting Goya? Lmfao Your so lame”. 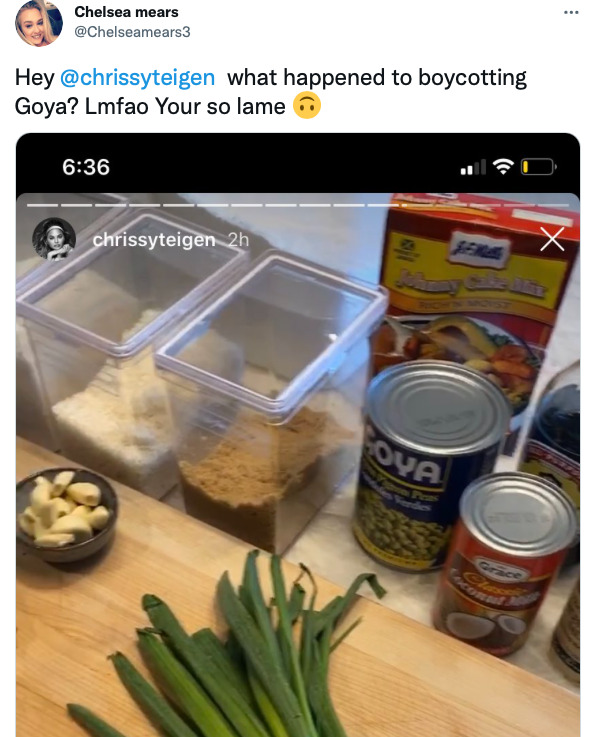 What do you make of Teigen’s hypocritical backpedal regarding cancel culture and asking for forgiveness? Be sure to let us know your thoughts in the comments section down below or on social media.