Fathom Events in collaboration with Hasbro announced that The Transformers: The Movie will return to theaters later this month to celebrate the film’s 35th anniversary. 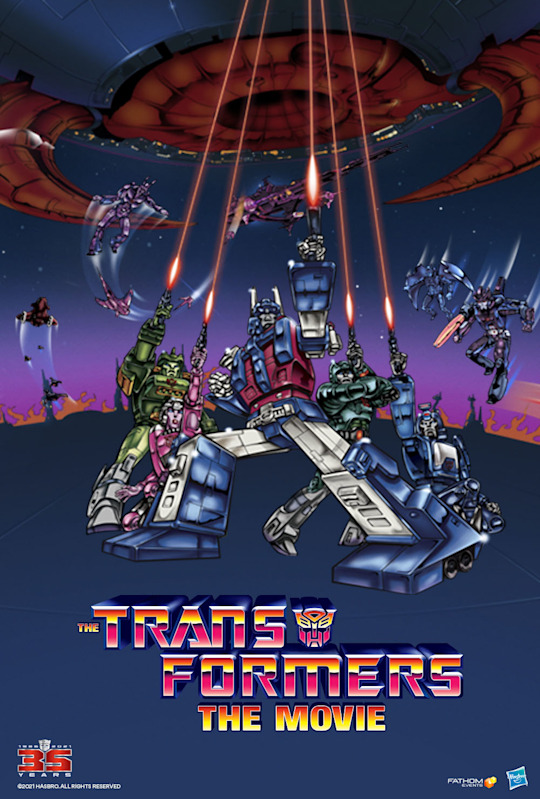 Source: The Transformers: The Movie

In a press release, Fathom Events announced that “in celebration of the 35th anniversary of its release, the world-renowned 1986 animated feature film The Transformers: The Movie returns to U.S. movie theaters, for two days only in September, for an experience that’s beyond good, beyond evil, and beyond your wildest imagination!”

Along with the feature film, audiences attending these 35th anniversary showings will also “be treated to brand-new exclusive content.”

No details on what this new exclusive content is was revealed in the press release.

The Transformers: The Movie showcases the war between the Autobots led by Optimus Prime and the Decepticons led by Megatron.

The official description states, “For millennia, the heroic Autobots, led by Optimus Prime, have been at war with the evil Decepticons, led by Megatron. As the battle between the Autobots and Decepticons rages on Earth, an even greater threat looms, a colossal converting planet who consumes everything in his path, is heading for Cybertron to devour the Transformers homeworld and wipe the Autobots and Decepticons from existence.”

It adds, “The only hope is the Autobot Matrix of Leadership. With new enemies hunting them down and dangers lurking in every corner of the galaxy, the Autobots take on a perilous mission to save their planet that will alter their destiny forever.” 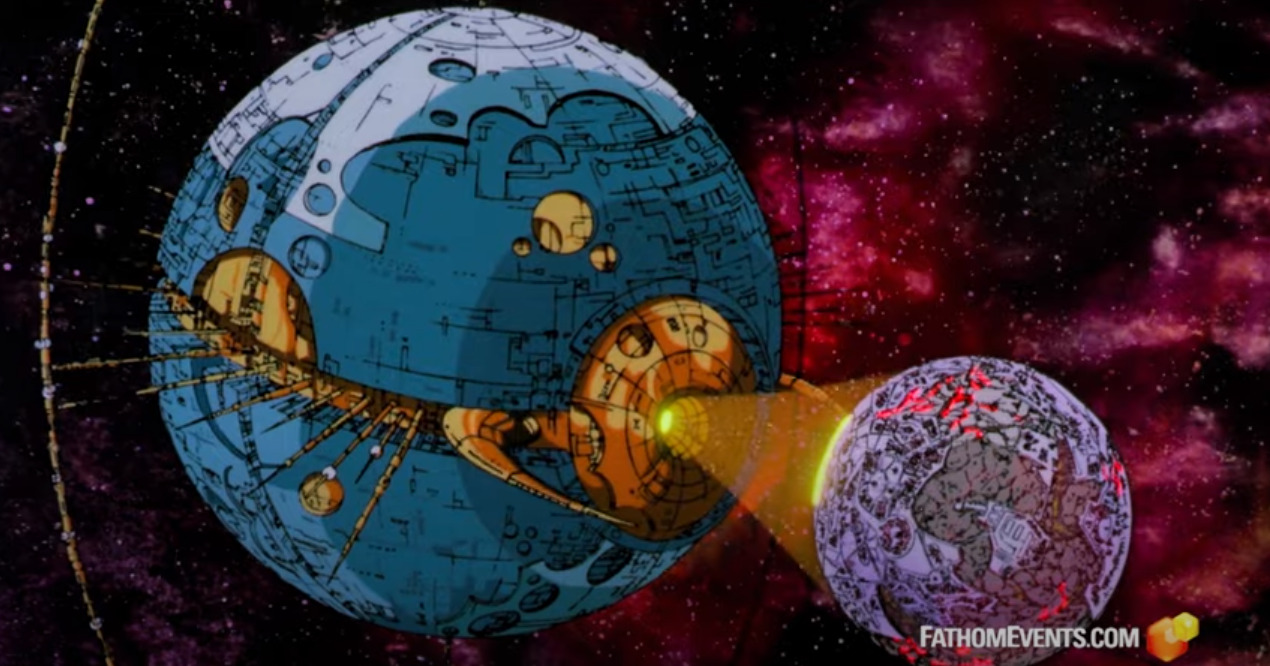 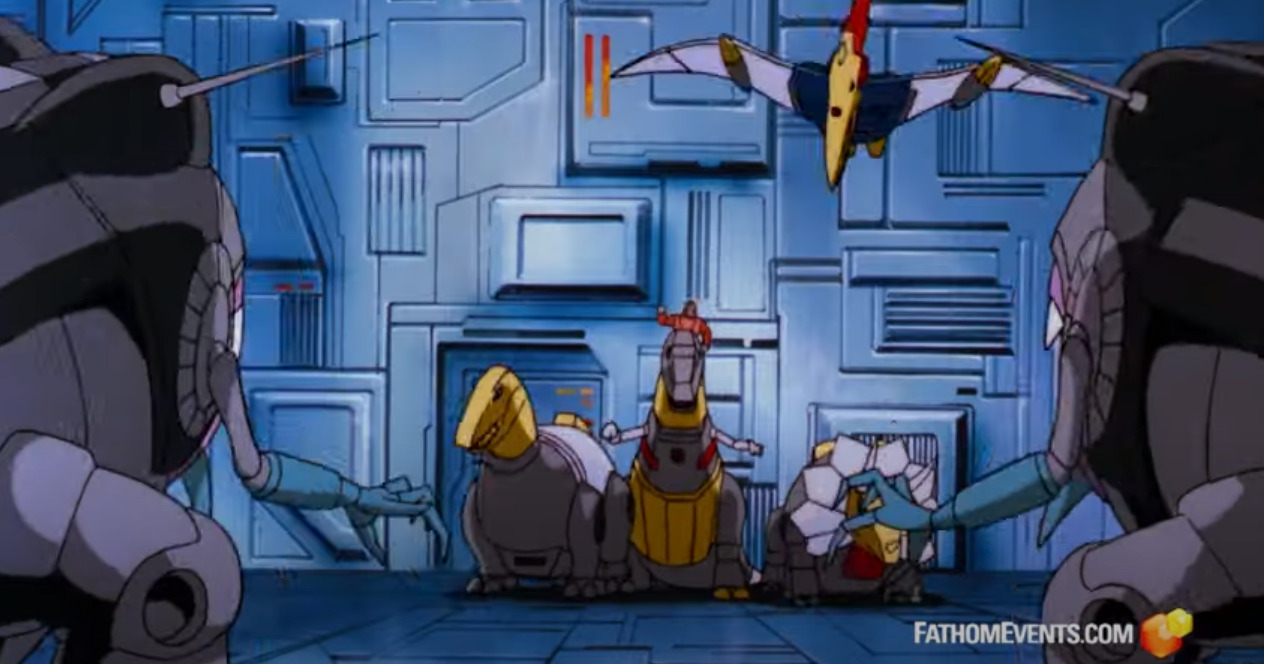 Do you plan on checking out The Transformers: The Movie in theaters in celebration of its 35th anniversary?