Fox Media has announced that the long-running reality television series Cops will be making a return on their subscription-based Fox Nation streaming service.

“Cops is one of the most iconic brands on television with an incredibly passionate fan base,” said Jason Klarman, president of Fox Nation, adding that the show was returning because Fox Nation “wanted to give back in a small way to those who place their lives on the line every day to keep us safe.” 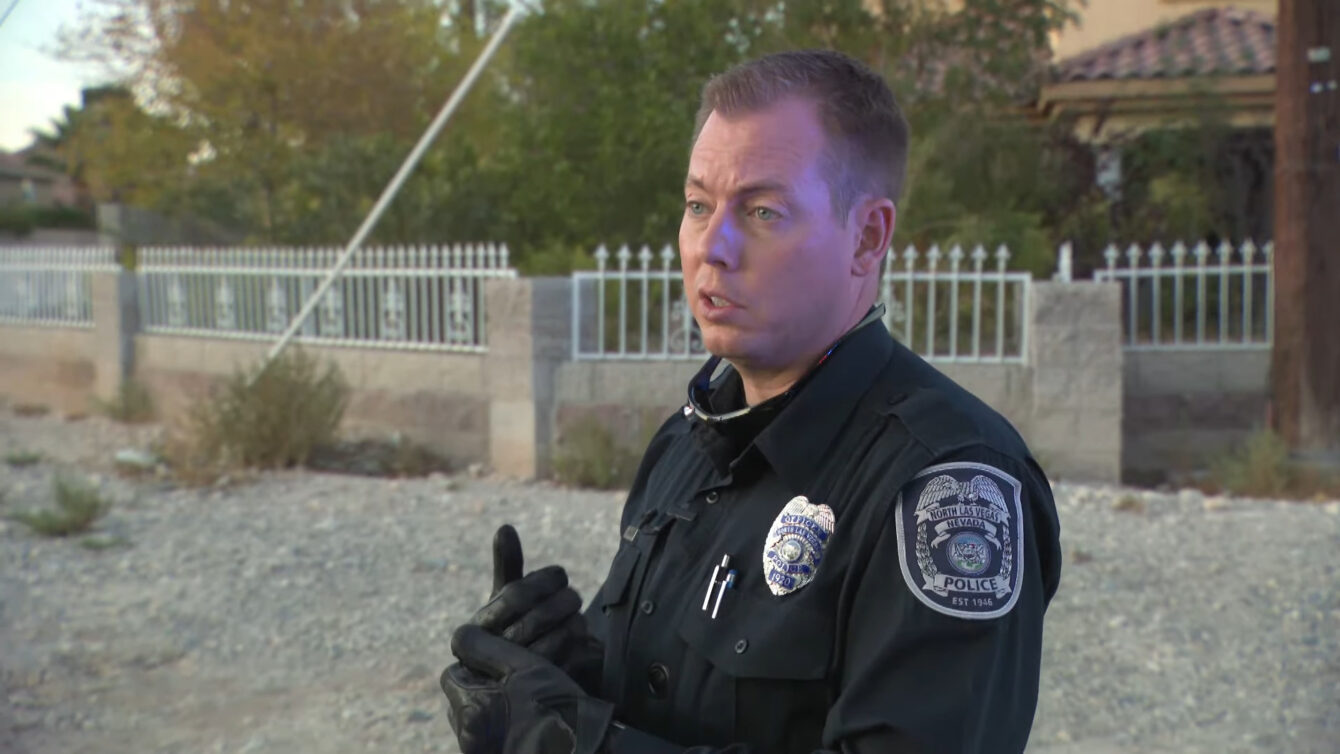 Ahead of the show’s 33rd season, however, Paramount Network made the decision to pull the show from its program schedule in the wake of the riots  prompted by the death of George Floyd then taking place across the country.

In 2013, Fox cancelled the popular show after 25 seasons. It was later picked up by Spike TV for an additional 5 seasons until the channel rebranded itself as Paramount Network, whereupon the show ran for yet another 3 seasons. 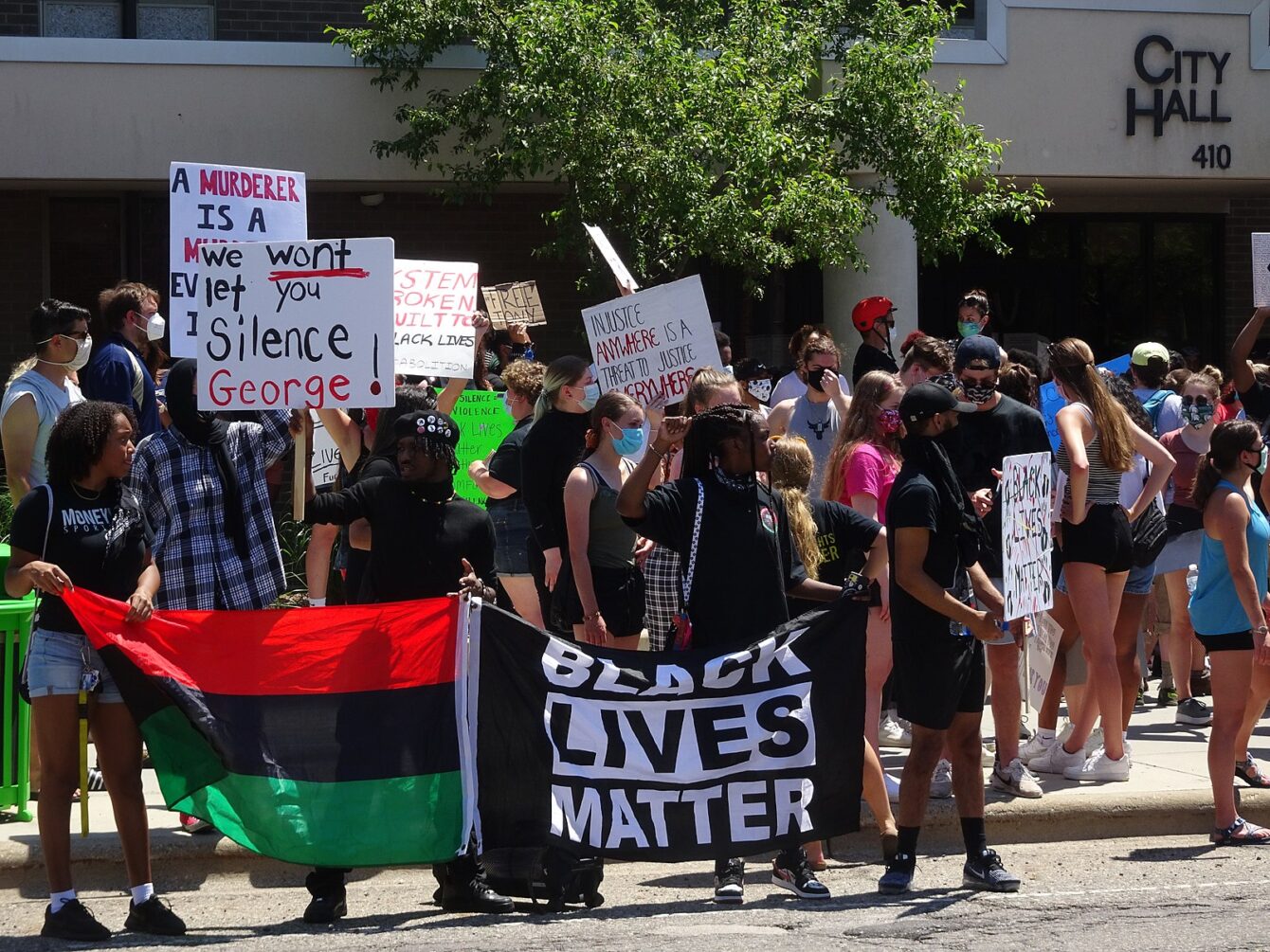 In May of last year, a few short days after Floyd’s death, the official Twitter account for Paramount Network shared a message in support of the Black Lives Matter movement, demanding justice.

“Black Lives Matter,” the tweet prefaced. “We stand with the #BlackLivesMatter movement and call for the end of systemic racism. These racist and brutal attacks must end. We call for justice.” 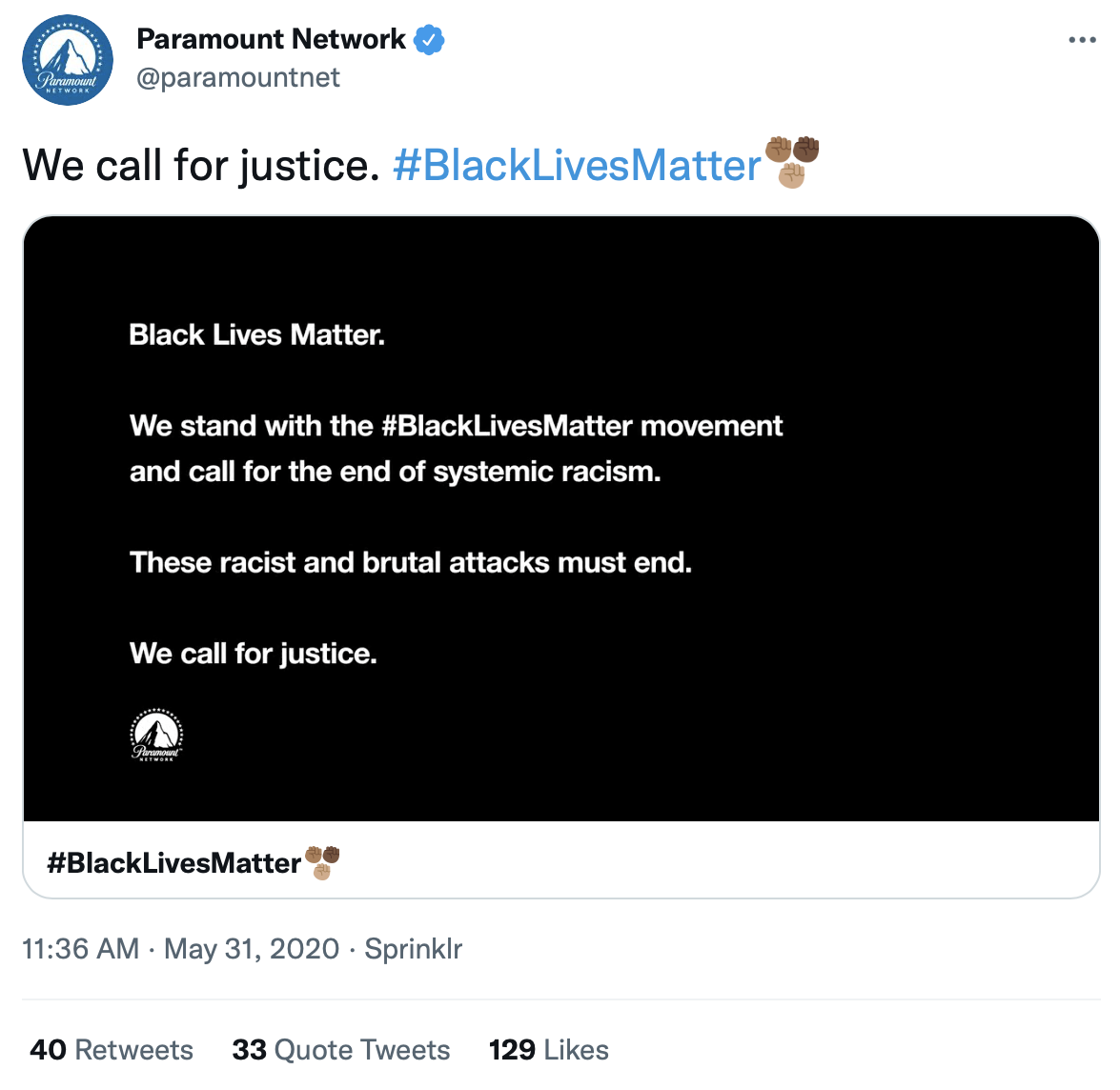 Paramount Network also sided with the Black Lives Matter movement after Jacob Blake Jr., a wanted felon who had previously been charged with “domestic violence offenses and a sexual assault,” was shot and paralysed by Kenosha police in August of 2020.

“When will ENOUGH be ENOUGH?” read Paramount’s tweet in which they once again demanded justice, but this time promoted the Color of Change organisation in addition to Black Lives Matter. 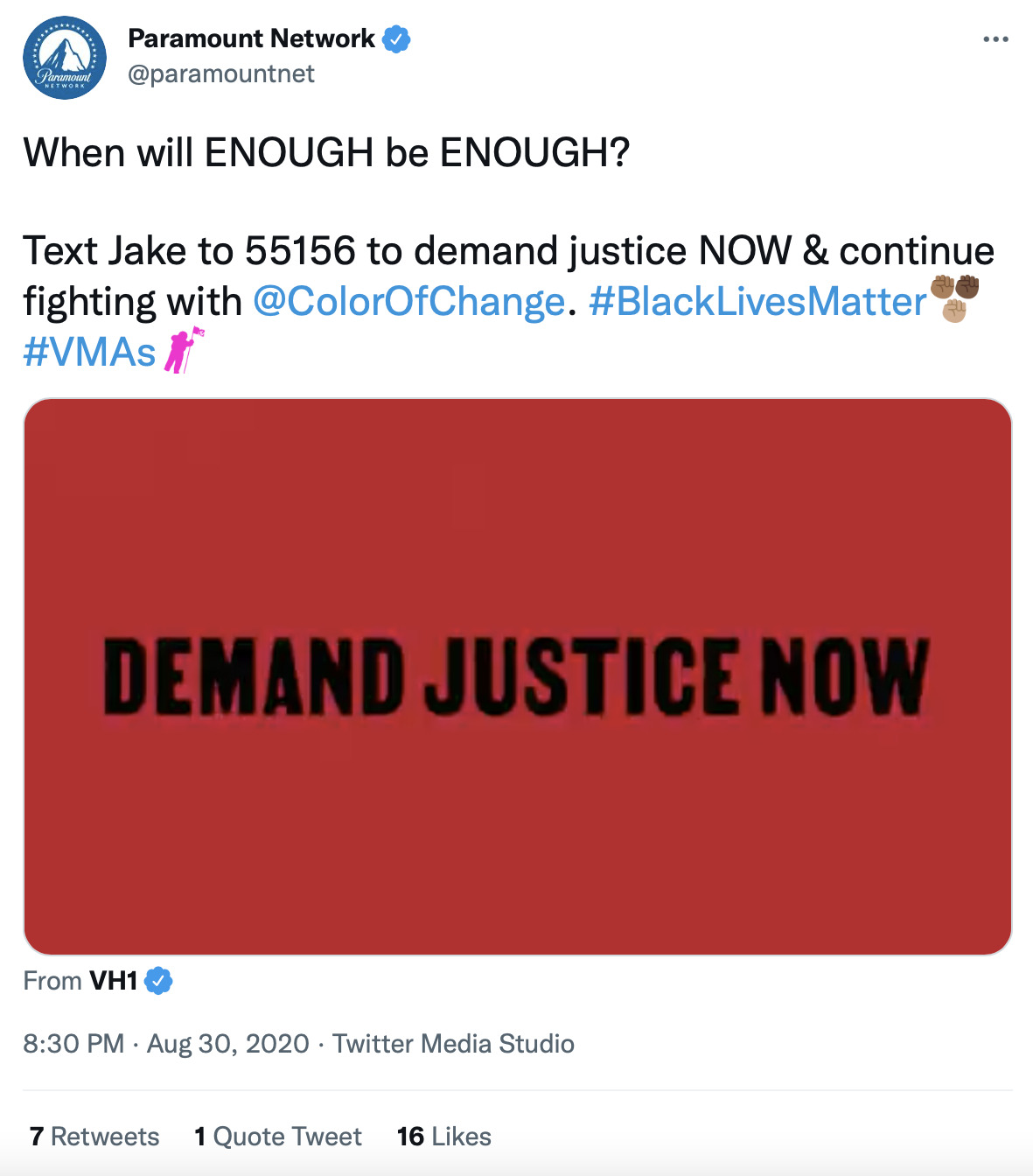 Now that Cops has been picked up by Fox Nation, the long-running show is expected to launch its previously-cancelled 33rd season a few short weeks from today, airing its first return episode on Friday the 1st of October.

Furthermore, according to Fox Nation’s official statement, the network will celebrate the launch of Cops by offering “all first responders, including police officers, firefighters, emergency medical technicians and paramedics (EMS personnel), a one-year free subscription to the service beginning on Monday, September 13th.”

Additionally, Fox Nation’s statement concluded with the announcement that the service would “also donate $5 to Answer the Call on behalf of each new subscriber with a maximum donation of $50,000 during the week of September 13-20.” 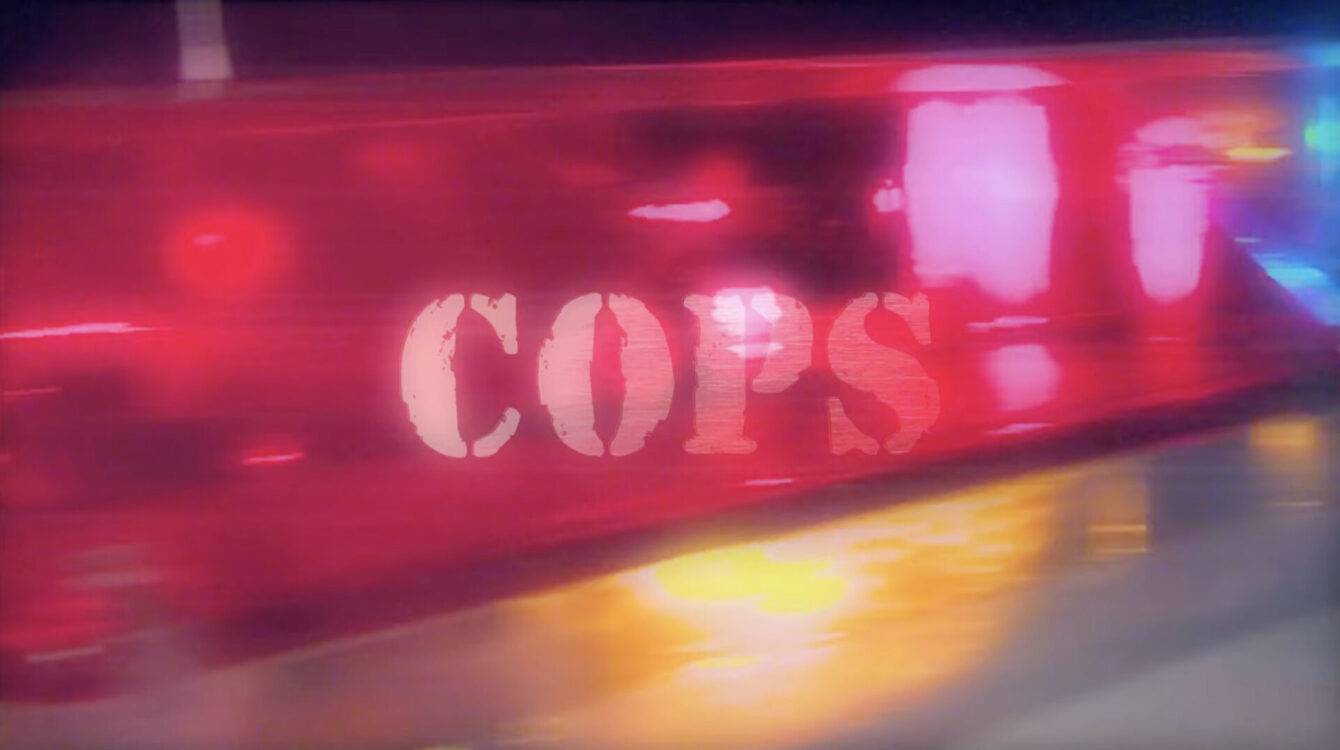 What do you make of Cops being brought back by Fox Nation? Be sure to let us know your thoughts in the comments section down below or on social media.