Hollywood actor and former Governor of California Arnold Schwarzenegger has weighed in on the results of the California Recall Election, revealing that he believes that not recalling current Governor Gavin Newsom was the right decision. 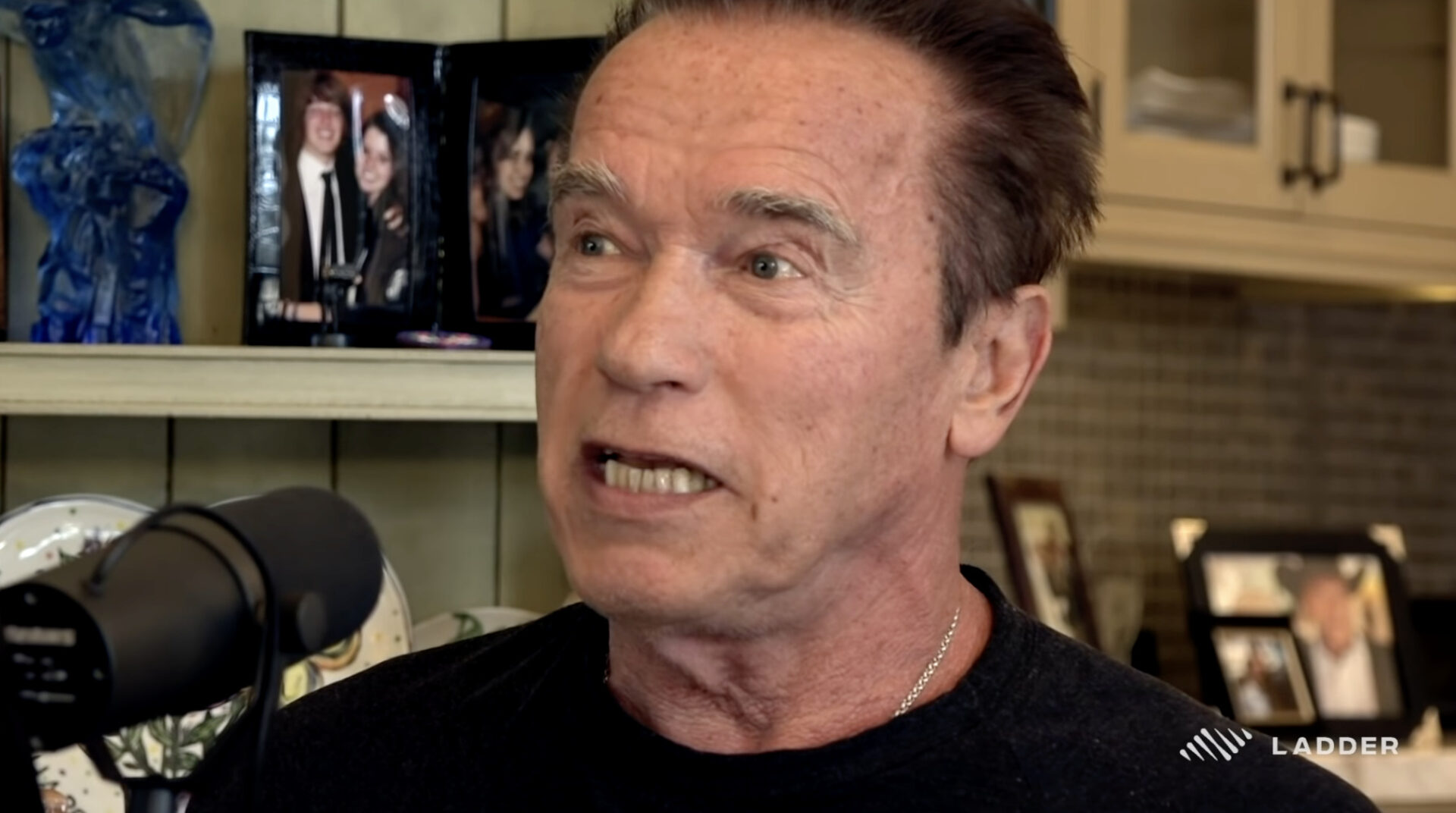 Furthermore, Schwarzenegger asserted that Larry Elder, the Republican candidate in California’s gubernatorial recall election, was a “wacky” and unfamiliar choice.

“I think voters made the right decision,” said Schwarzenegger in an interview given to the LA Times following Newsom’s recall victory. “It’s better to stay with someone who you know what they’re going to do, rather than someone who comes in wacky and is changing everything around.”

The former Governor of California also expects that Newsom will consider this recall election to be a “wake-up call” of sorts, hoping that it “makes him perform better” moving forward – a statement which comes off as particularly hypocritical given that he himself was elected as Governor of California back in October of 2003 as the result of a recall effort against then-Governor Gray Davis. 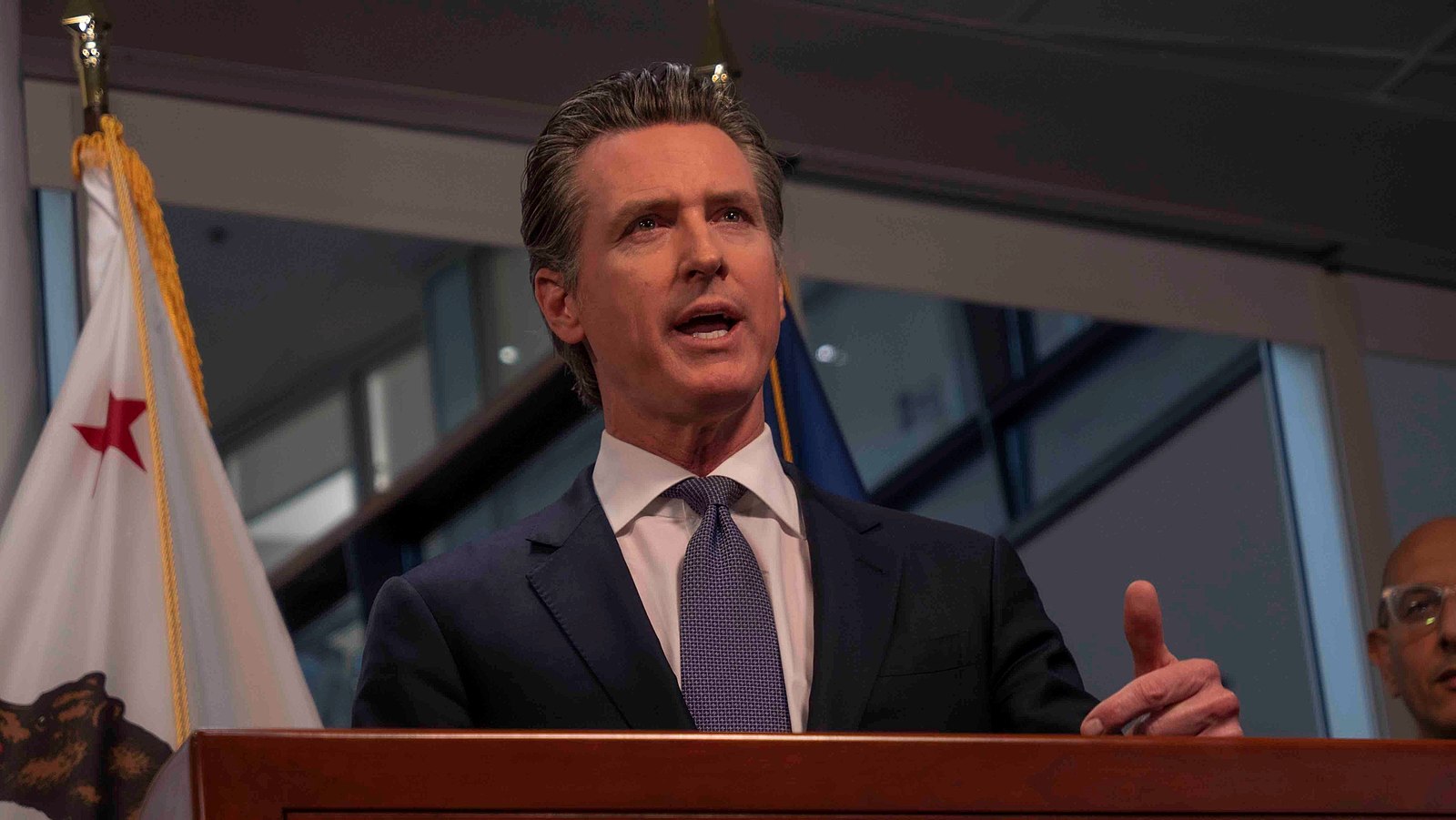 Source: Office of the Governor of California, Public domain, via Wikimedia Commons

He then severely criticised the Republican Party’s execution regarding the recall effort, claiming that it was “just disastrous,” and arguing that candidates should have made education, environment, and economy the focus of their respective campaigns. 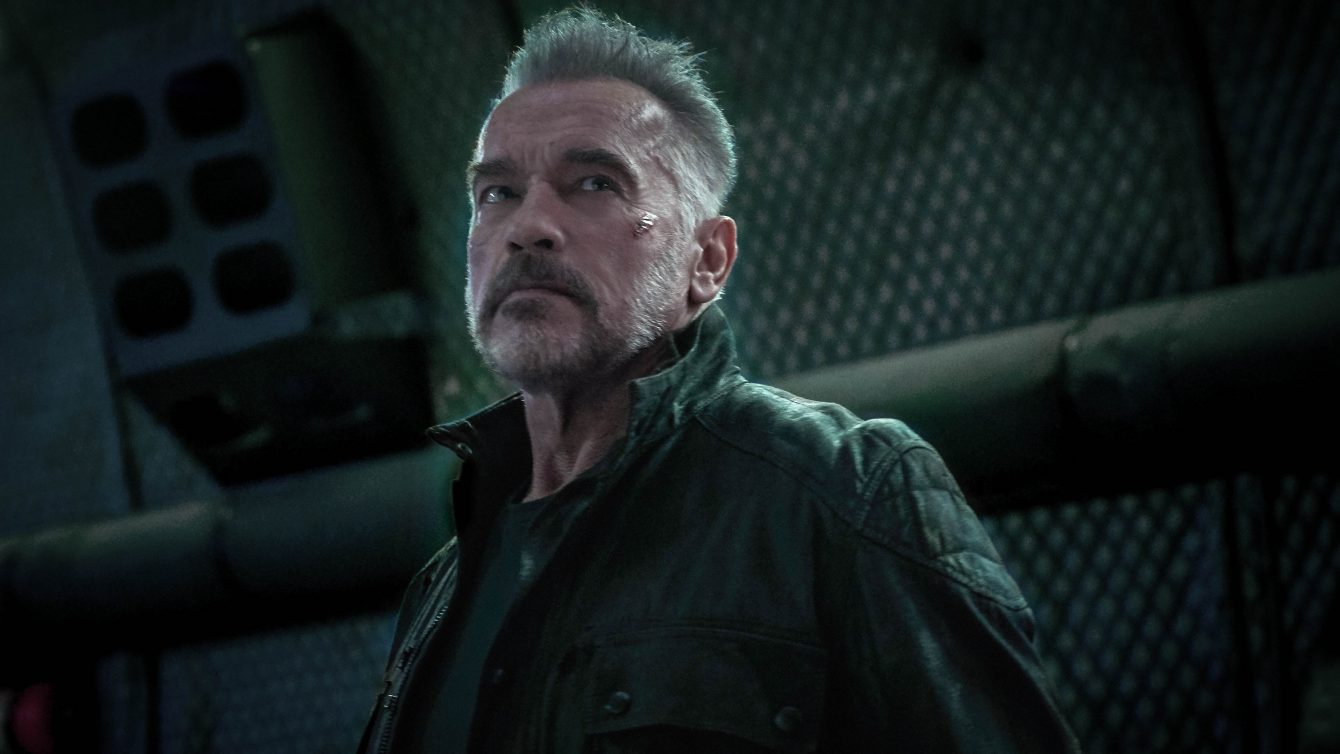 Drawing a parallel with the aforementioned 2003 recall election, Schwarzenegger asserted that “People were clearly dissatisfied with the governor, with Sacramento.”

He elaborated, “You cannot put everything just on Newsom; people felt we have not really moved forward as a state in a way that was promised, so they were angry. There’s no difference than there was under Gray Davis.” 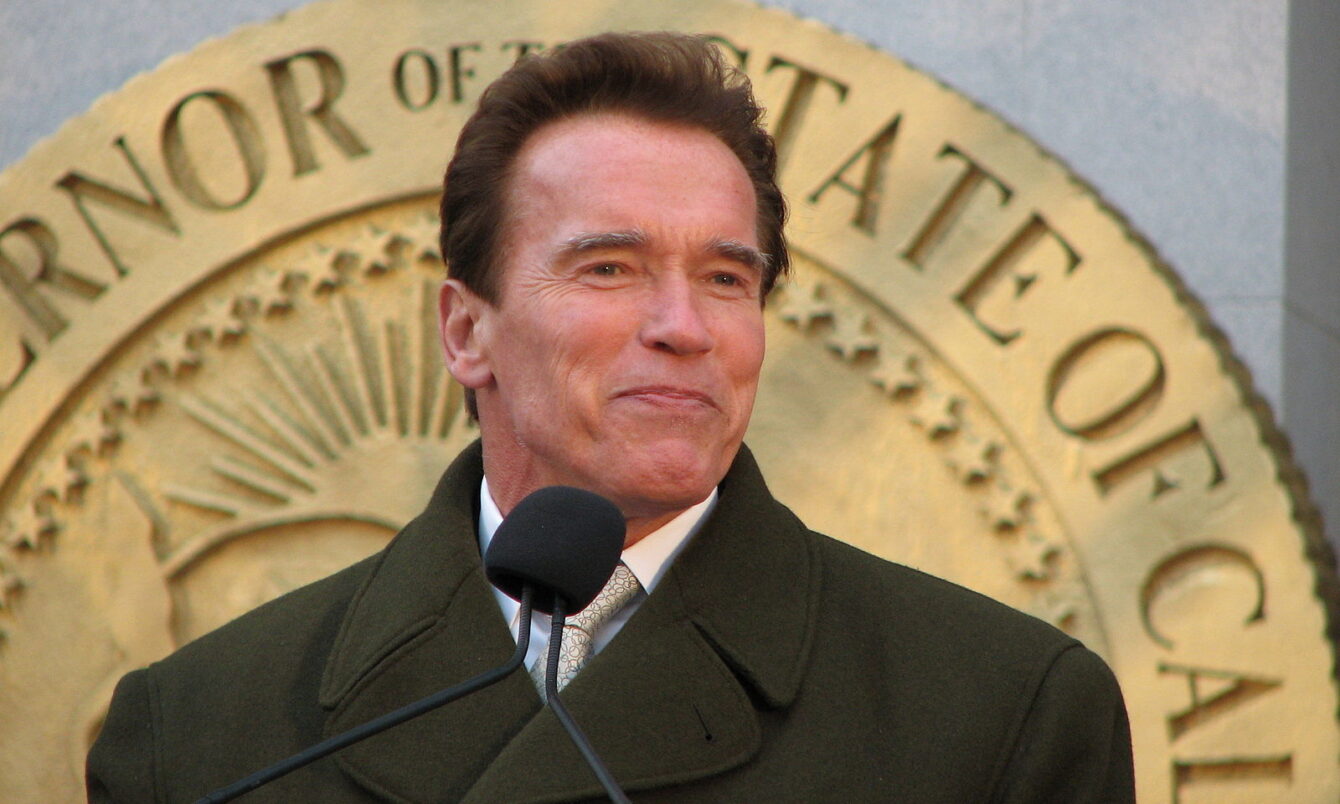 Adding insult to injury, Schwarzenegger next turned to praise Newsom for making the adjustments necessary to emerge victorious from the recall election and defeat Elder, the conservative talk radio host who the actor believes was a “wacky” choice for a Republican gubernatorial candidate.

“This is a good comeback story,” he said, adding that Newsom “was down and in the trenches and against the ropes.”

“I think he woke up and made adjustments, talking issues and all that stuff. And he was very fortunate he had Elder as the leading candidate on the other side,” the former California governor concluded.

The actor’s political views have undoubtedly shifted over the years, as evidenced by the fact that he ran as a Gubernatorial candidate for the Republican party, but has now begun to openly support the decision not to recall Newsom. 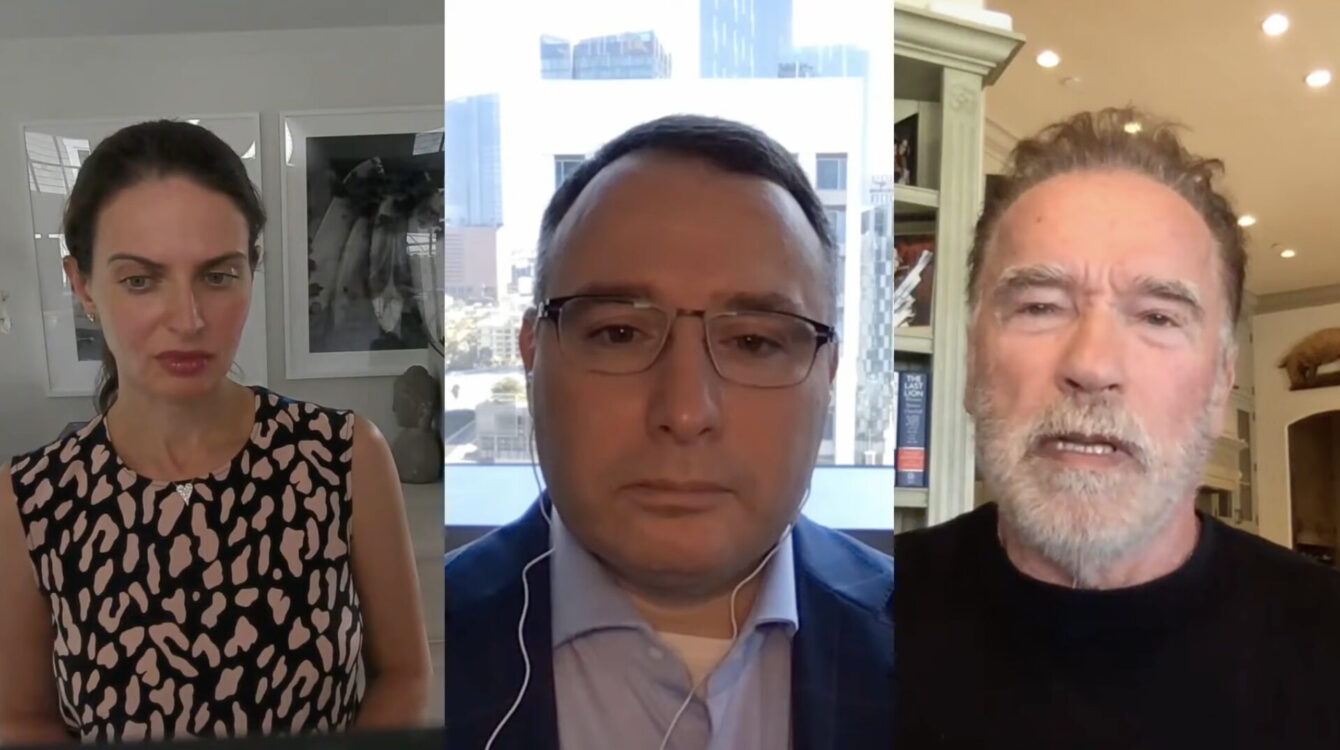 The actor’s political views have undoubtedly shifted over the years, as though he ran for Governor as a Republican candidate, Schwarzenegger has begun to openly support more and more Democratic positions, including the desire to see Newsom remain in office.

Last month, Schwarzenegger made headlines last month with his now-infamous “screw your freedom” comment concerning mask mandates, deeming it necessary at the time to label those who oppose wearing facial masks as “schmucks”.

The actor’s comments were considered un-American by some of his followers, particularly within the bodybuilding community, as following the actor’s controversial comments, fitness entrepreneur and bodybuilding supplement company REDCON1 founder Aaron Singerman announced that his company would no longer be supporting, nor attending, Schwarzenegger’s bodybuilding events. 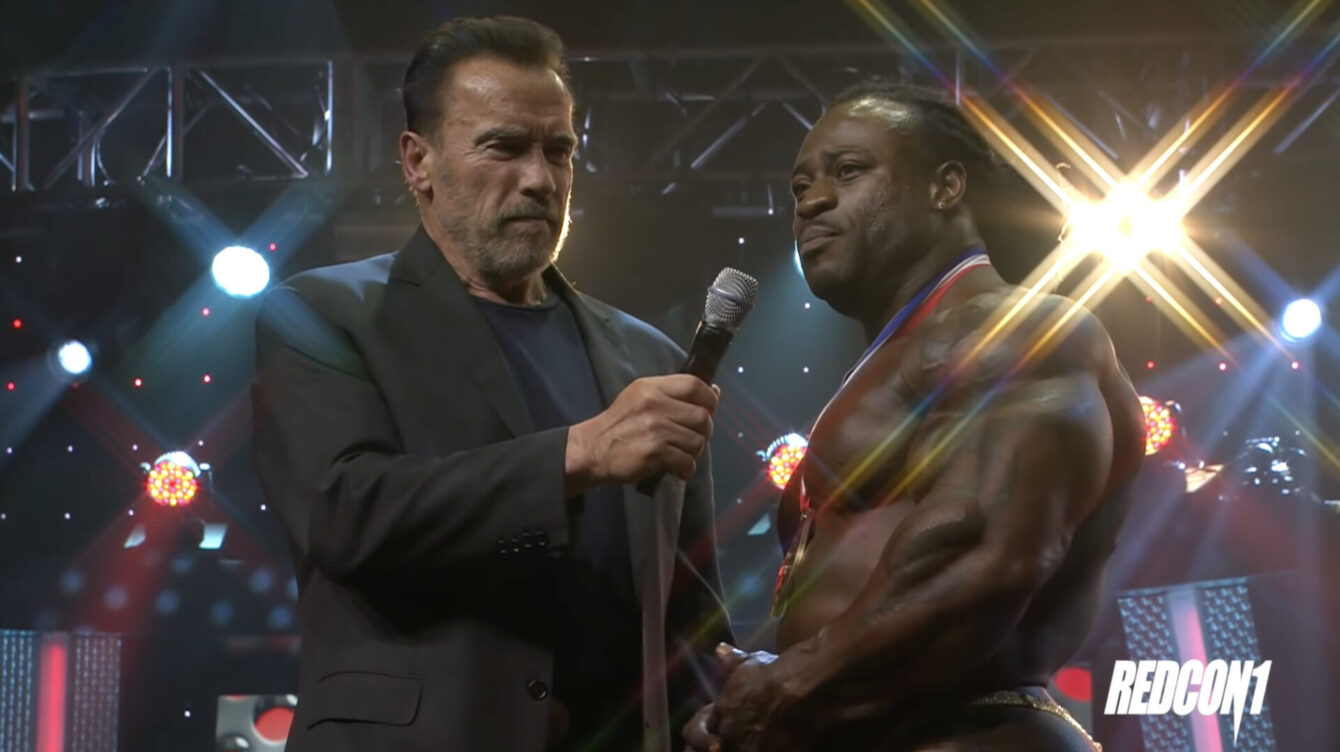 What do you make of Schwarzenegger’s comments regarding the recent California recall election? Be sure to let us know your thoughts on social media or in the comments section down below!