If you recall, DeConnick spoke to SyFy Wire back in October 2017 where she stated, “And if you don’t like my politics, don’t buy my book.”

In a recently discovered interview from 2019 with YouTube channel Nerd News with Destiny, DeConnick lamented the state of the comic book industry.

DeConnick and her husband, Matt Fraction, were asked, “Did you think comics would be this, sort of, phenomenon that it is currently?”

DeConnick answered, “Boy, that’s hard because from our perspective the industry has contracted and we’re very worried about comics right now. So, it’s always interesting to me that the outside perspective is always, ‘Comics are booming!'”

Fraction then chimed in stating, “I don’t think I share…I think you’re more pessimistic about it than I am. I understand the why of it all, but I also feel like…”

He would go on to discuss how comic book merchandising has blown up and how The Walking Dead and Scott Pilgrim were the biggest presences at San Diego Comic-Con. 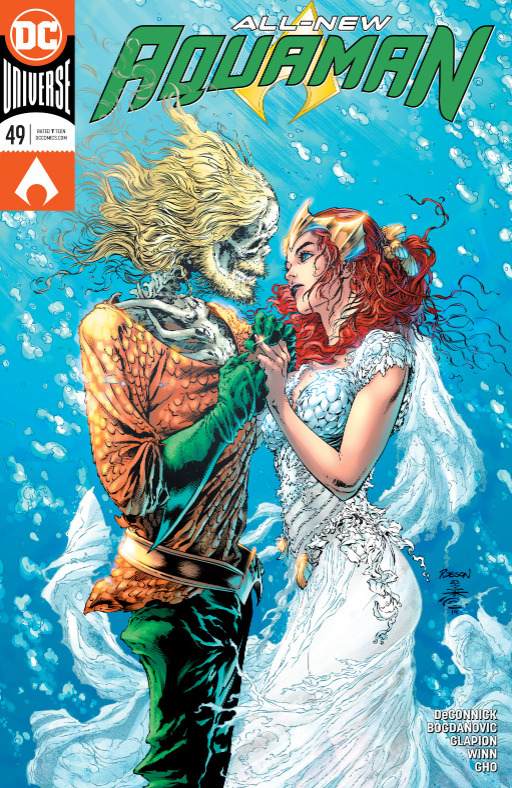 Fraction then stated, “We go to shows now and people bring us things to sign we’ve never seen before. It’s crazy. It’s inconceivable on some level.”

“But I think there’s something cyclical in comics’ ability to tap into the popular imagination whether it was Superman in the 30s, or a Batman show in the early 60s. You have these moments where there’s comic book saturation everywhere. Still comic book articles get written in mainstream media with Pow, Zap, right? I think maybe depending on the day you asked my pessimism would vary,” he added. 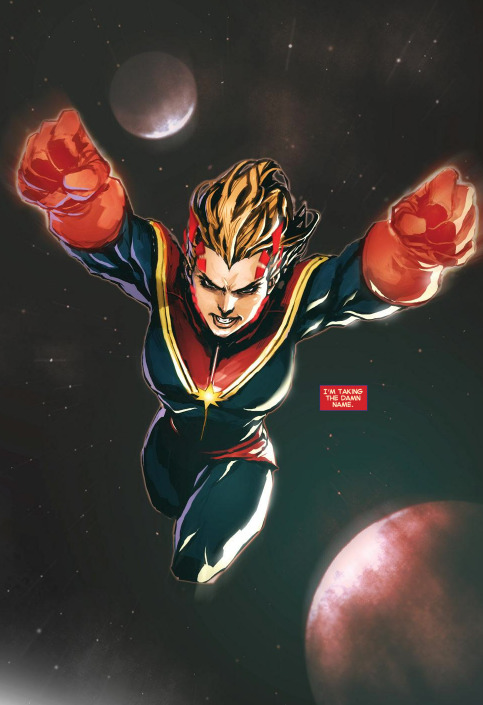 DeConnick would then lay out just how bad of a shape the comic book industry is in, “I think I tend to be pretty optimistic, but in this one I’m worried. I’m straight worried.”

“Numbers that used to be numbers that would get you cancelled are now like, ‘No, that’s a hit.’ Independent books making the back the cost of doing floppies is– like names that should be able to do it no sweat are going into the red on singles and not coming out until the trades. And it worries me,” she elaborated. 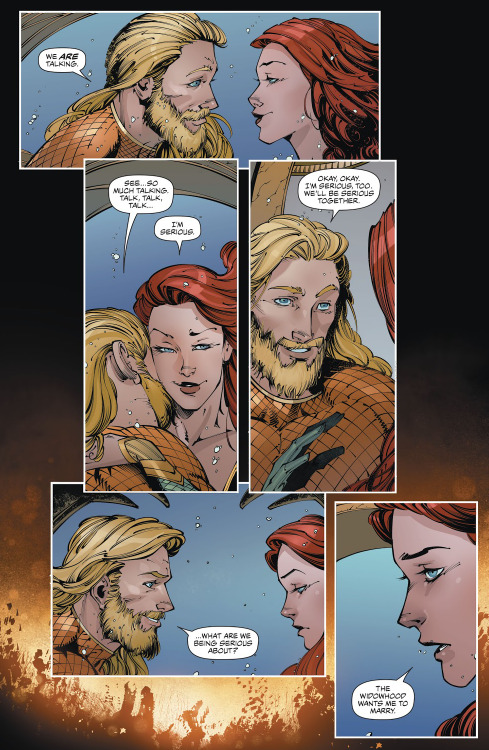 DeConnick continued, “The other thing that worries me is we’re heavily dominated by the superhero genre and we’re heavily dominated by DC and Marvel as the most successful shared universe comics. And I have nothing against DC and Marvel. I have worked for them both. I love them both. I love both universes. I think superheroes are great. There is no part of me that’s like, “I had your first album.’  It’s like, ‘Great.’ I can love independent comics and I can love superhero comics.”

“But I have a concern that while the industry, not quite as much as it used to be, it is still heavily dominated by those two companies and those two companies have gradually become part of larger behemoth corporations. And comics have always been special because of the way they work in the brain and because of the way that we always have been cheap and fast and therefore innovative. So we could try things in comics because it’s far less expansive to screw up in comics than…”

Fraction then adds, “Entire management suites of Hollywood studios get fired for taking the kind of chances we take every week in comics.” 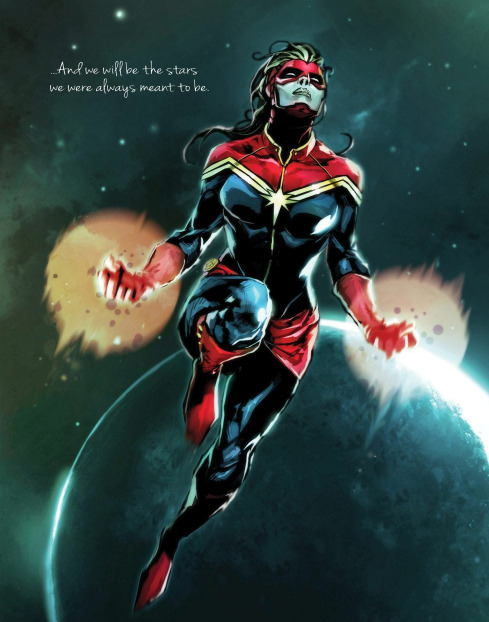 DeConnick continues, “And that’s how we continue to innovate and that’s why television and film come to us for material, is because we can take those risks because we are very inexpensive. And as we’ve become part of these larger behemoths, and they have started to see us in terms of brand management, I am worried that we are going to forget what we’re for.”

“We’re not going to be able to innovate the way that we have always been able to and they’re going to kill the golden goose,” says DeConnick. 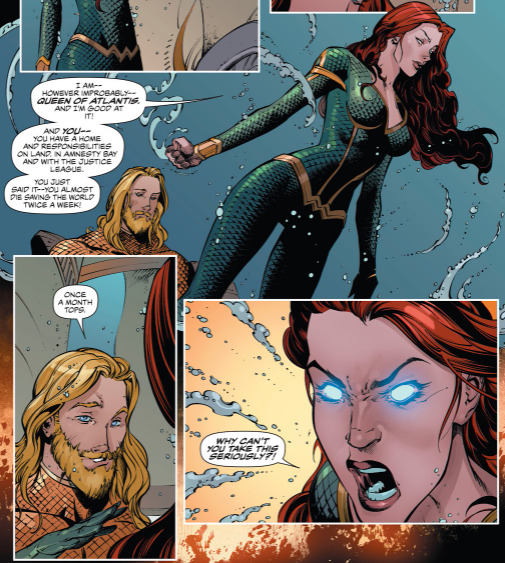 DeConnick and Fraction would go on to discuss the success of Raina Telgemeier; however, she would once again bring up why she is worried about the state of comics.

She explained, “It’s small independent stores, maybe a local chain, maybe somebody has two or three stores in a city, maybe. But those people love comics, and I worry about them. I want them to be able to keep their lights on.”

“I know comics will find a way because we are the original storytelling form. We are the paintings of Lascaux. So comics aren’t going to go away, but I worry about the people losing their stores,” she stated. 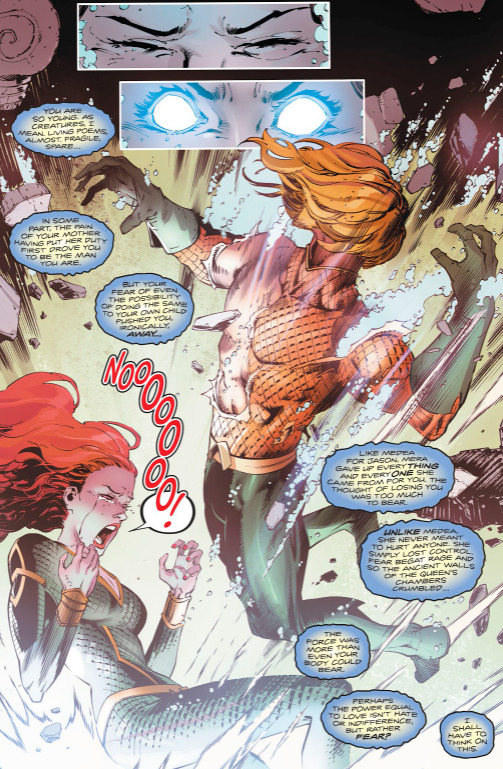 Interestingly, when they discuss how to solve the problem of declining sales, they don’t point to the actual content of the books being created, rather they talk about local stores and how they are adapting to stay in business by creating comic book communities despite the poor products. 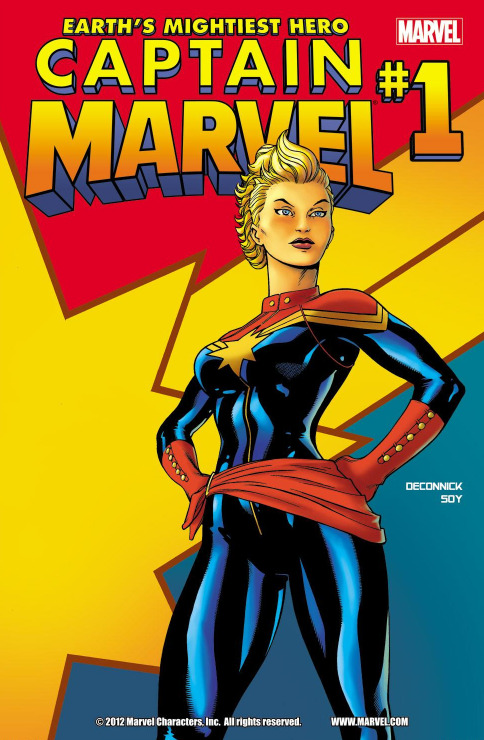 What do you make of DeConnick’s comments about the state of the comic book industry?