Shortly after securing their position as the owner of a near-monopoly on western anime distribution, Funimation has reportedly begun to issue DMCA notices to various anime piracy apps. 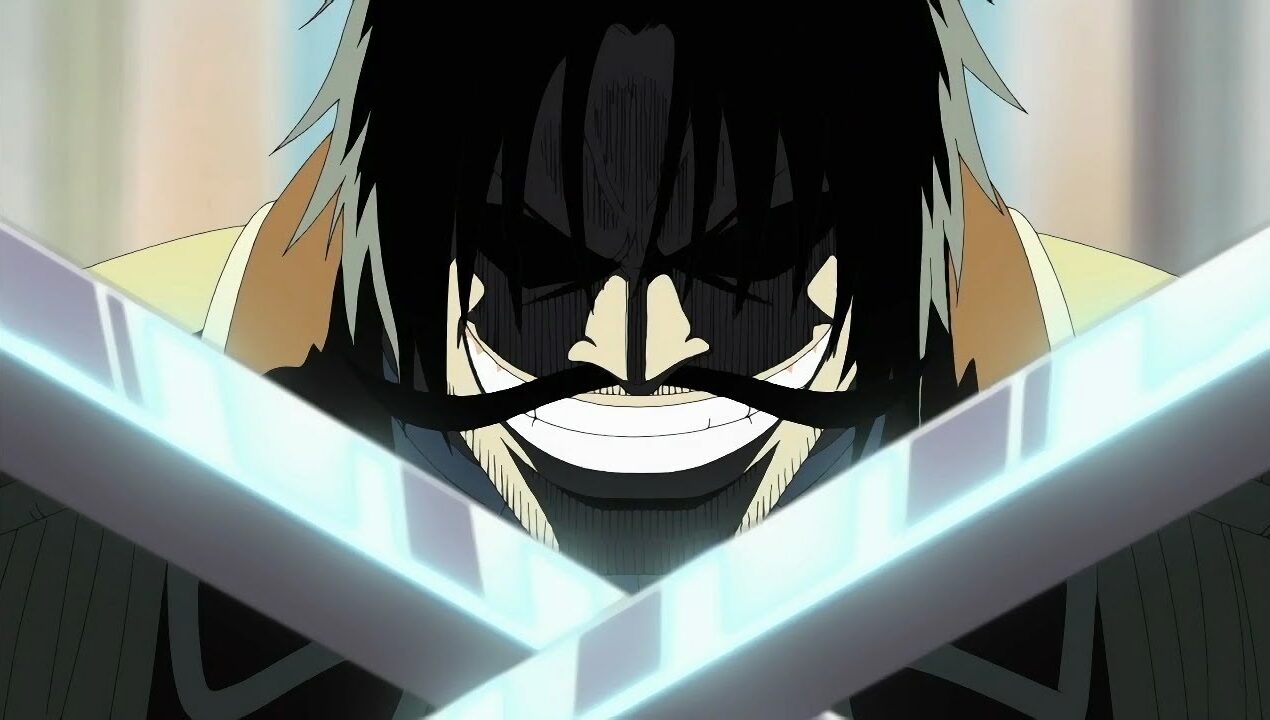 Source: One Piece Episode 48 “The Town of the Beginning and the End – Arrival at Loguetown” (2000), Toei Animation

As first outlined by Torrentfreak, word of Funimation’s anti-piracy actions first surfaced on September 6th, when one of the first outlets to get hit with a DMCA takedown, dedicated iOS and Android streaming app TaiYakiAnime, informed its users that “this app is now closed” because, “Unfortunately it was hit by a DMCA by the monarchy company known as Funimation.”

After receiving a similar notice to TaiYakiAnime’s, if not the exact same one, fellow pirate anime streaming app AnimeGlare likewise announced on September 6th that “AnimeGlare recently got a ‘Cease & Desist’ letter from ‘Funimation Global Group, LLC’, meaning we are being forced to shut down all operations immediately.”

“It was a wonderful journey and I really enjoyed working on AnimeGlare and talking to y’all lovely people, but all good things must come to an end and sadly it’s our time to say Goodbye,” wrote project leader BlackKnit. “As of September 06, 2021, AnimeGlare will no longer be functional, and our website will no longer be distributing any app files.” 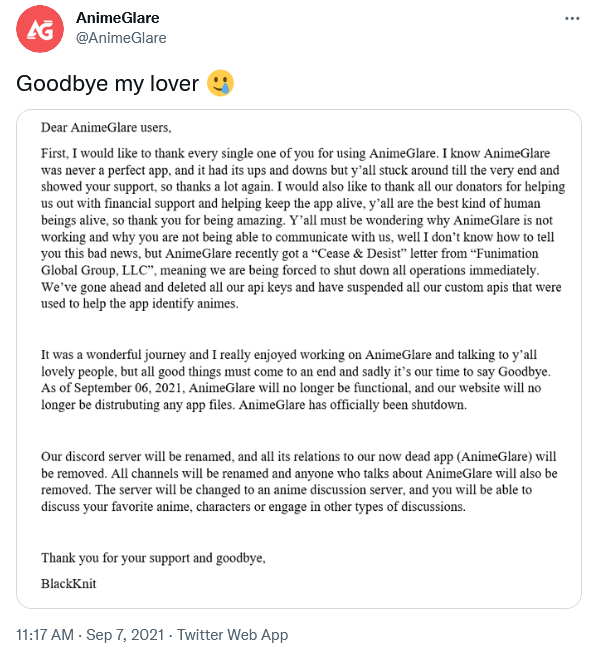 In light of their own reception of a “a DMCA takedown notice from Funimation,” Shiro developer Lag announced that they would “cease all development” on their app.

“It’s been a wonderful time developing the app and the community has been nothing but supportive,” added Lag in a Discord screenshot shared to the /r/animepiracy subreddit, before warning, “all other developers should probably private their s–t asap as this company is hired specifically for DMCA notices.” 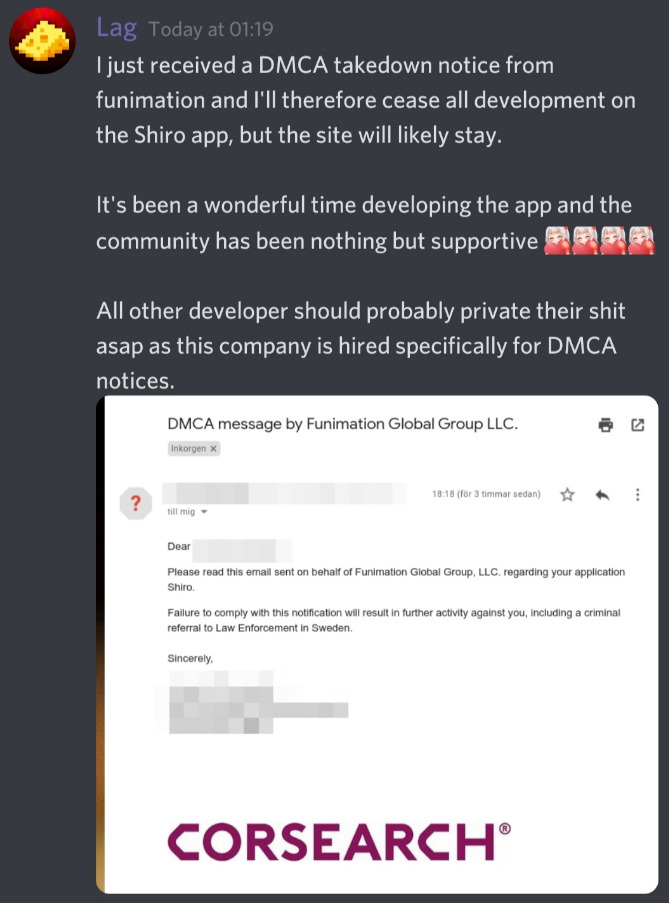 As noted by Lag, and as seen in the notices posted by a number of the above developers, the DMCAs are being issued by the IP research and protection company Corsearch.

Further, the notices being sent out by Corsearch appear to threaten the recipient with “a criminal referral to Law Enforcement” if they do not comply with the takedown request, though as of writing, it does not appear that any of the aforementioned cases have yet escalated to that level. 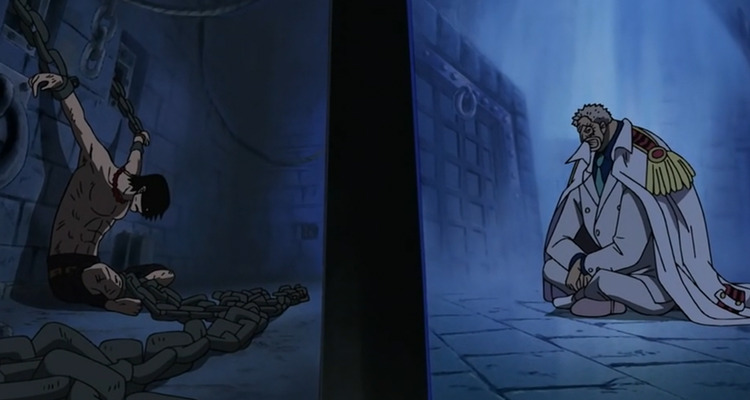 According to Torrentfreak, two other apps, Project Kamyroll and Yukino, have also received DMCA notices from Corsearch.

While their respective ‘shutdown statements’ could not be independently verified, Project Kamyroll and Yukino  have since been removed from Github, the open source website used by both apps as a repository for their respective source codes. 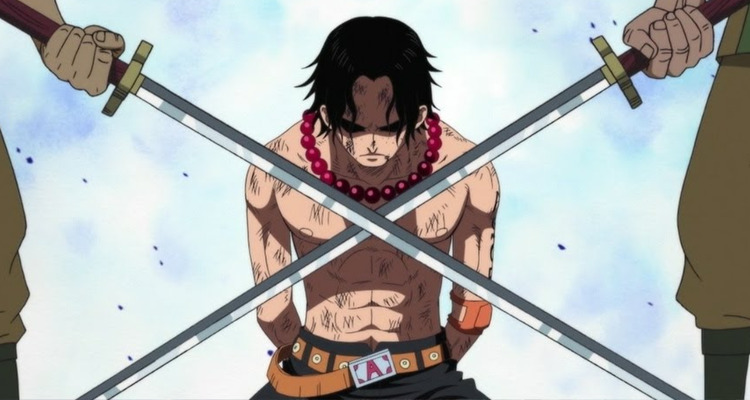 Source: One Piece Episode 459 “Ticking Down to the Time of Battle! The Navy’s Strongest Lineup in Position!” (2010), Toei Animation

What do you make of Funimation’s move to shut down anime piracy apps? Let us know your thoughts on social media or in the comments down below!