The director of the upcoming James Bond film, No Time To Die, Cary Fukunaga recently admitted the movie is woke while trying to deny rumors that writer Phoebe Waller-Bridge was brought in to wokify the film.

In an interview with The Hollywood Reporter (THR), Fukunaga discusses how he is modernizing James Bond for a “post-#MeToo reality,” according to THR’s Tatiana Siegel.

First, the director accuses James Bond of rape in past films. He states, “Is it Thunderball or Goldfinger where, like, basically Sean Connery’s character rapes a woman?” 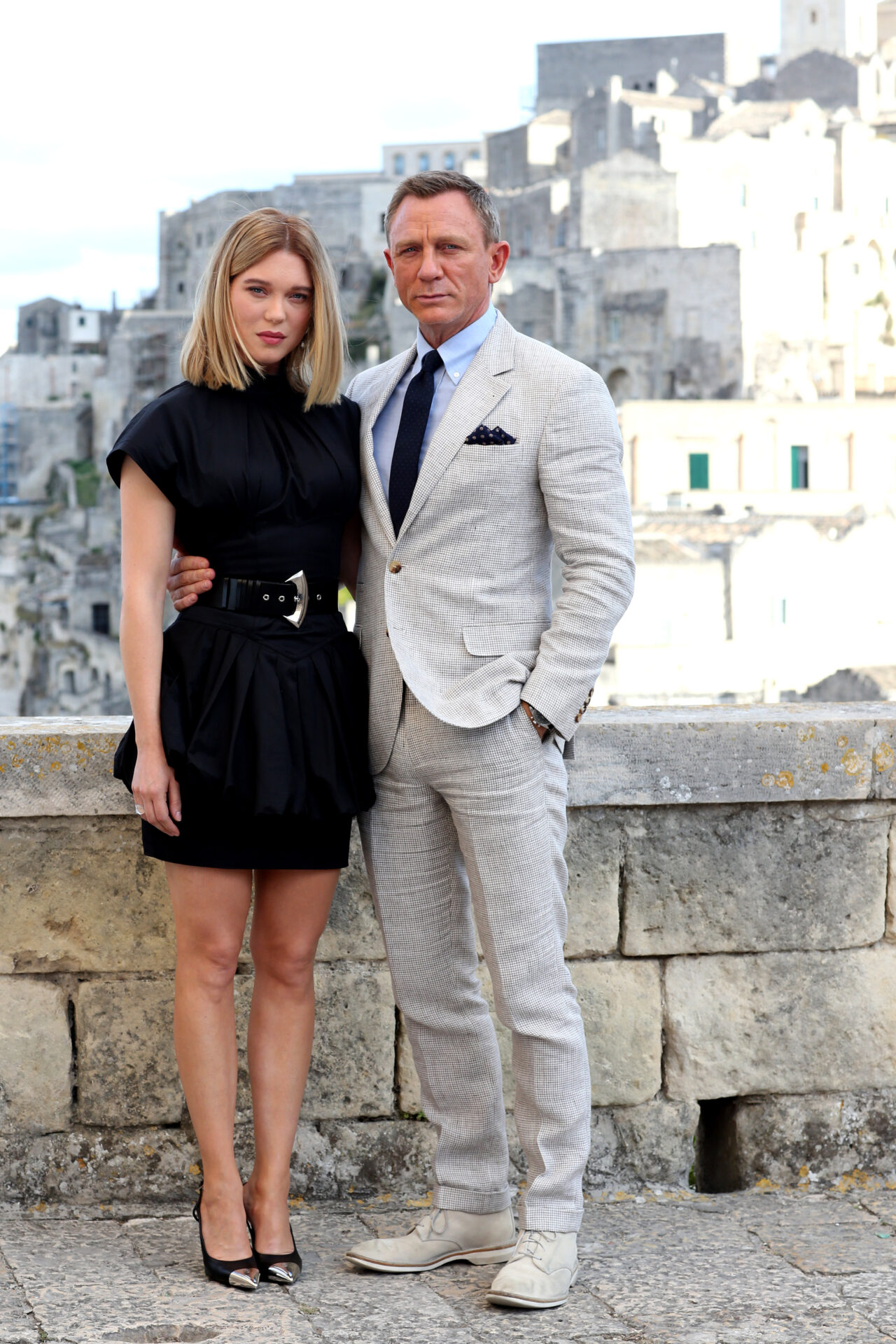 In Thunderball, Bond, played by Connery, has a flirtatious relationship with Patricia, played by Molly Peters.

After Bond is almost killed on “The Rack,” she tells him, “You better come along with me. Spend a few minutes in the steam room. It will help to relax you…might even shrink you back to size.”

Bond responds, “Somebody is going to wish that it had never happened.” Patricia then says, “Well, you wouldn’t tell Dr. Wayne. Please, I’d lose my job.”

To which Bond says, “Well, I suppose my silence could have a price.” Patricia then flirts back with him wagging her finger at him and smiling, “You don’t mean…oh no.” Bond says, “Oh yes.” She then proceeds to open the steam room door and enters inside with Bond.

In Goldfinger, Bond and Pussy Galore, played by Honor Blackman, tussle in a barn with both throwing each other around.

After Bond tosses Galore on to a bale of hay, he sits down next to her. Galore then attempts to kick him. He blocks it and then pins her down. As he’s on top of her, she keeps him at bay with her arms outstretched, but does appear to smile. She then moves her head back and forth to avoid Bond.

However, as he continues to get closer she eventually embraces him in a kiss and relaxes her hands.

By the end of the film, Pussy Galore and James Bond avoid getting rescued and enjoy each other’s company.

After calling Bond a rapist, Fukunaga then attempted to refute the idea that Phoebe Waller-Bridge was brought onto the film to make Bond more woke.

He said, “I think that’s the expectation, a female writing very strong female roles, but that’s something Barbara wanted already. From my very first conversations with [Broccoli], that was a very strong drive.”

“You can’t change Bond overnight into a different person. But you can definitely change the world around him and the way he has to function in that world,” he continued.

The director then concluded, “It’s a story about a white man as a spy in this world, but you have to be willing to lean in and do the work to make the female characters more than just contrivances.” 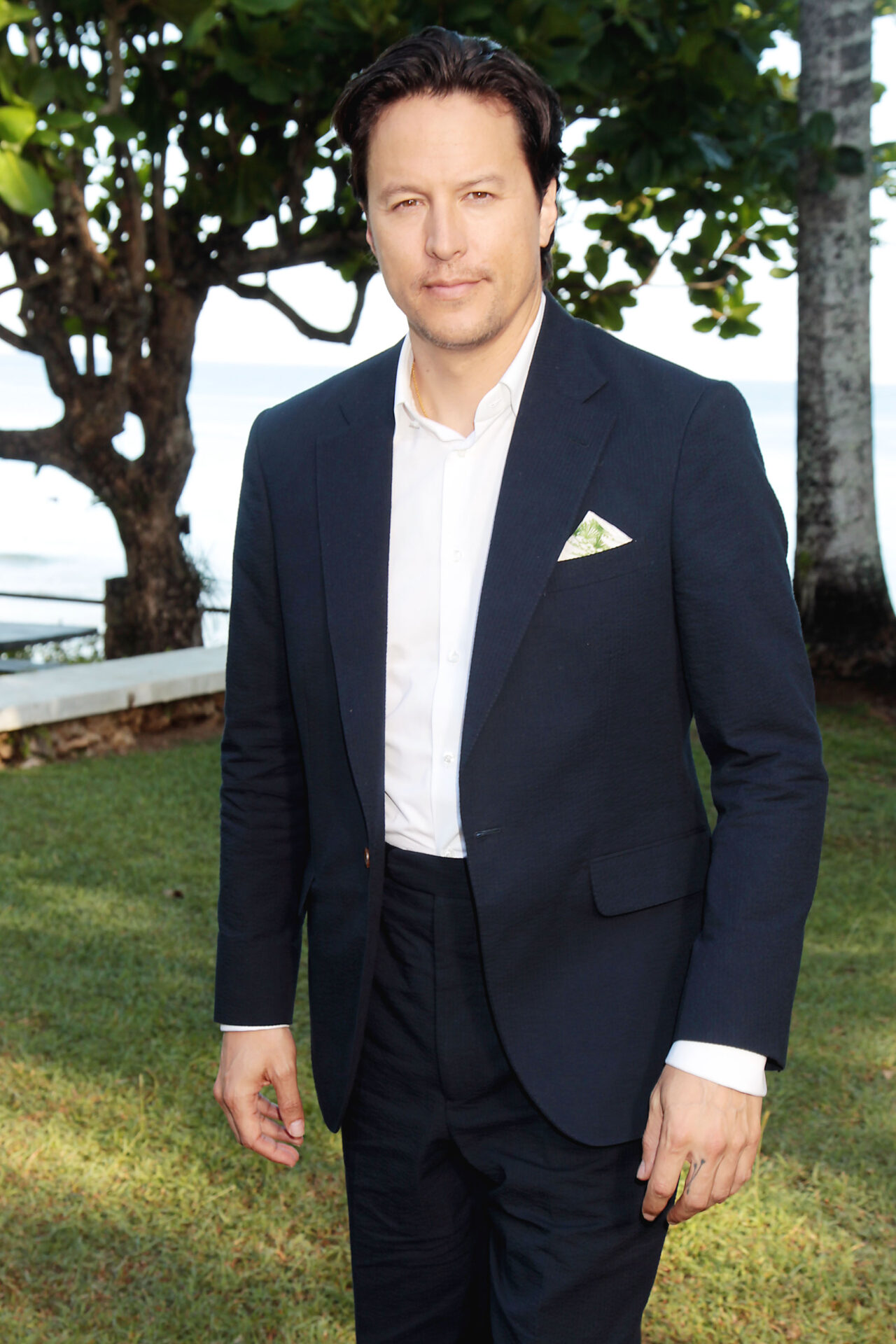 Actress Lashana Lynch would go on to confirm the film is woke noting that Bond is treated with equity in the film compared to the female characters.

She explains, “Cary had big discussions with Barbara and Daniel about how to give the female characters equity, how to keep them in charge of themselves, how to give them solo moments where the audience learns who they are.”

“It was really important to empower the female characters as stand-alones. And I think that he kept that in mind throughout the whole shoot. I didn’t feel like Nomi, as a young Black woman, was constantly standing behind the white guy, which, for me, is job done. And that was a very conscious decision for Cary,” she added. 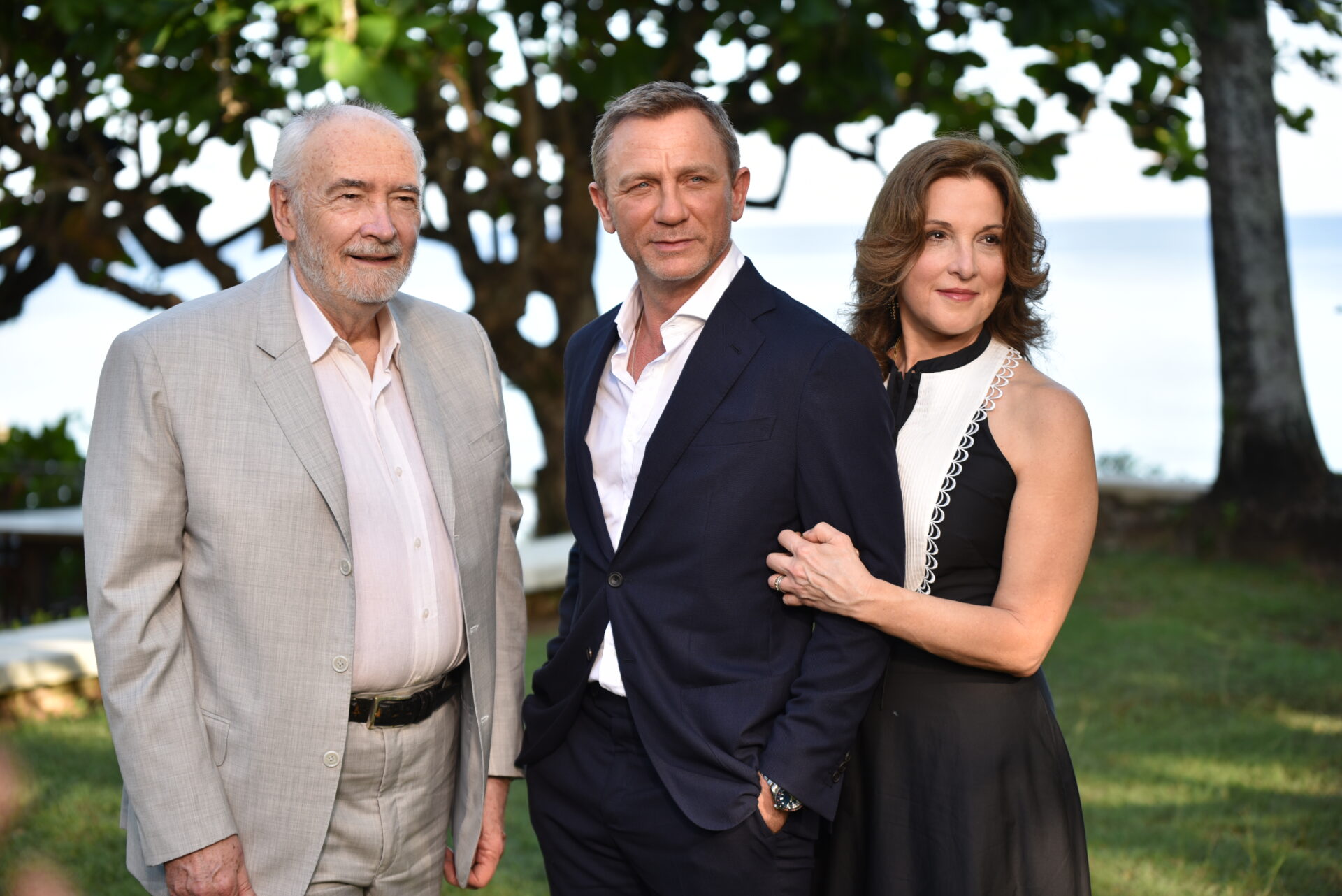 Broccoli would also admit the film is woke, “I think people are coming around — with some kicking and screaming — to accepting that stuff is no longer acceptable. Thank goodness.”

“Bond is a character who was written in 1952 and the first film [Dr. No] came out in 1962. He’s got a long history, and the history of the past is very different to the way he is being portrayed now,” she added.

On top of this interview, Twitter claims that Lynch will be 007 in the upcoming film. 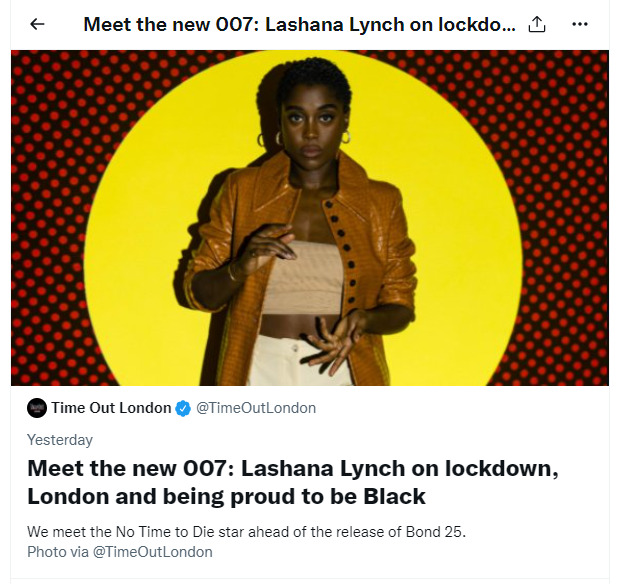 What do you make of Fukunaga’s comments? Do they inspire you to want to go see No Time To Die?