The Orville, which previously aired its first two seasons on Fox will now air its third season on Hulu, a Disney-owned streaming service. 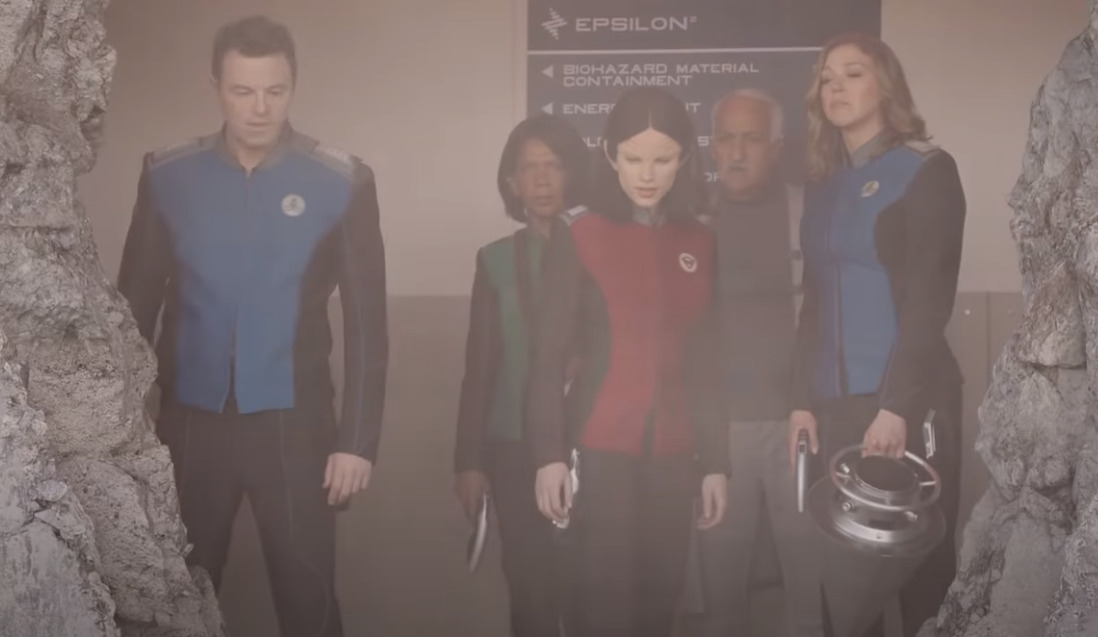 The show’s official podcast, Planetary Union Network, made the announcement regarding the show’s release date and new title on Twitter.

They tweeted, “RECALL THE FLEET!! Incoming special bulletin from Planetary Union Central! The Orville will be returning for Season 3 on Hulu beginning March 10th, 2022!”

In the hashtags they revealed the show’s new title as New Horizons. 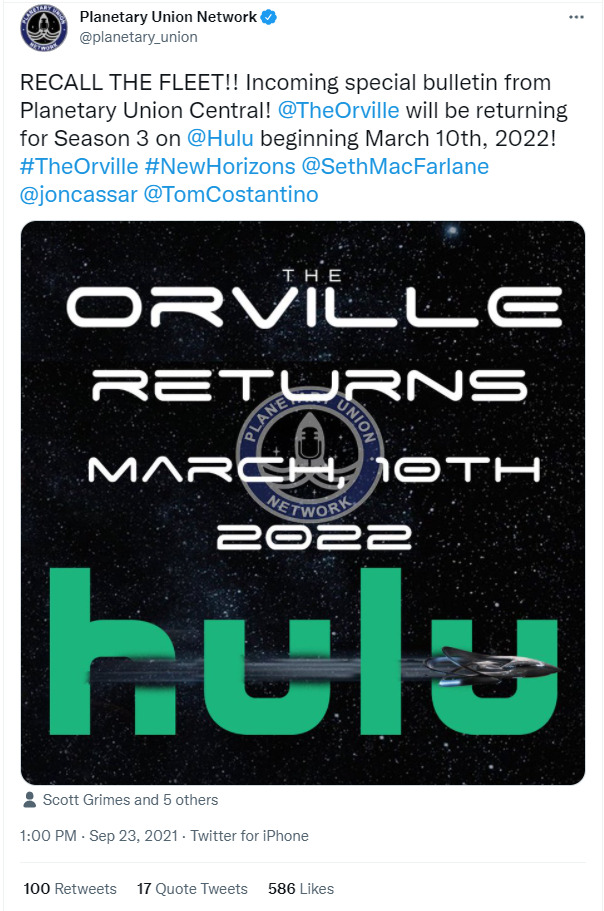 Hulu followed up that announcement with their own on Twitter. They confirmed the release date and made it clearer that show’s new title is New Horizons.

After the show premieres on March 10th, new episodes will debut weekly on Hulu.

As for what to expect from the show’s third season, Entertainment Weekly reports that it “finds the crew of the U.S.S. Orville continuing their mission of exploration, as they navigate both the mysteries of the universe and the complexities of their own interpersonal relationships.” 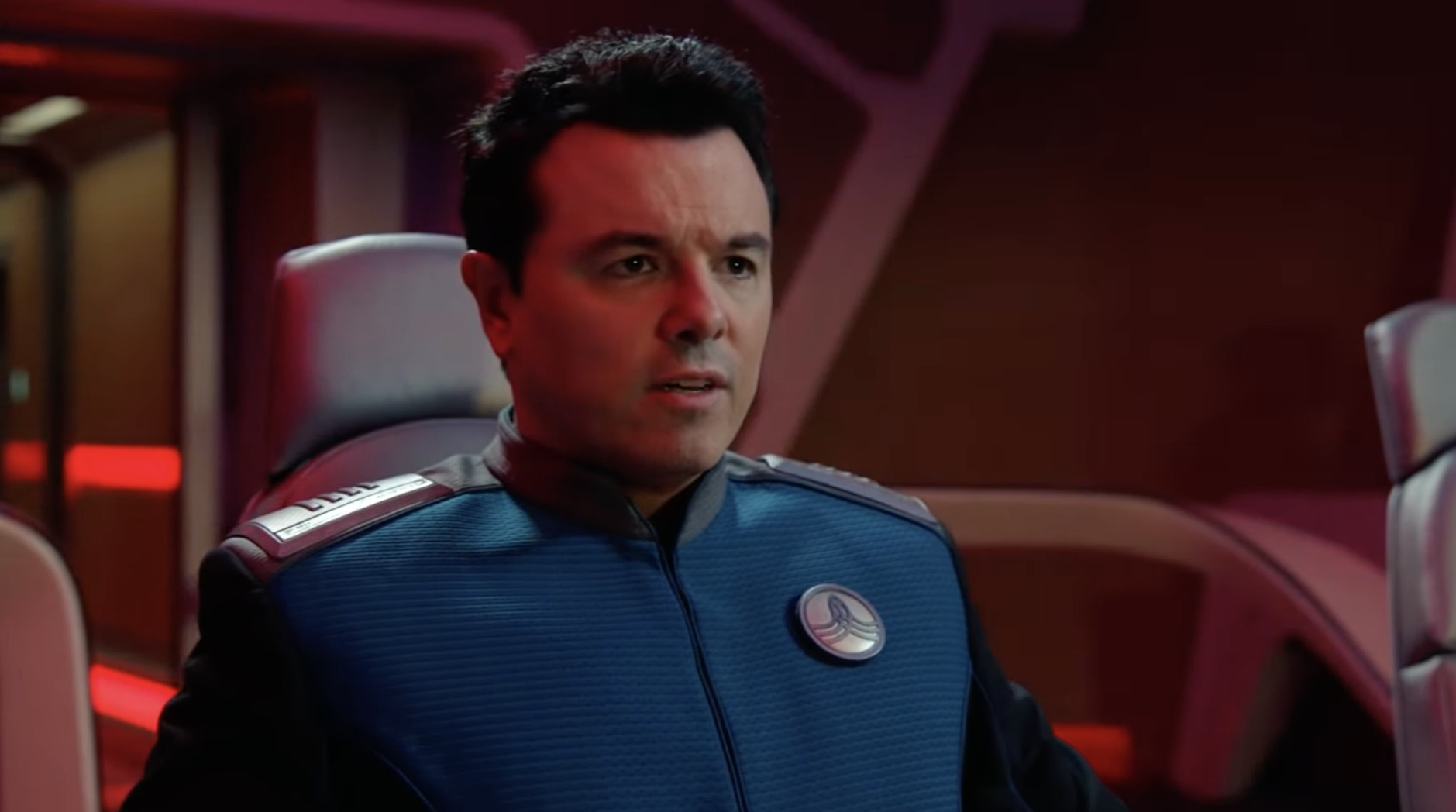 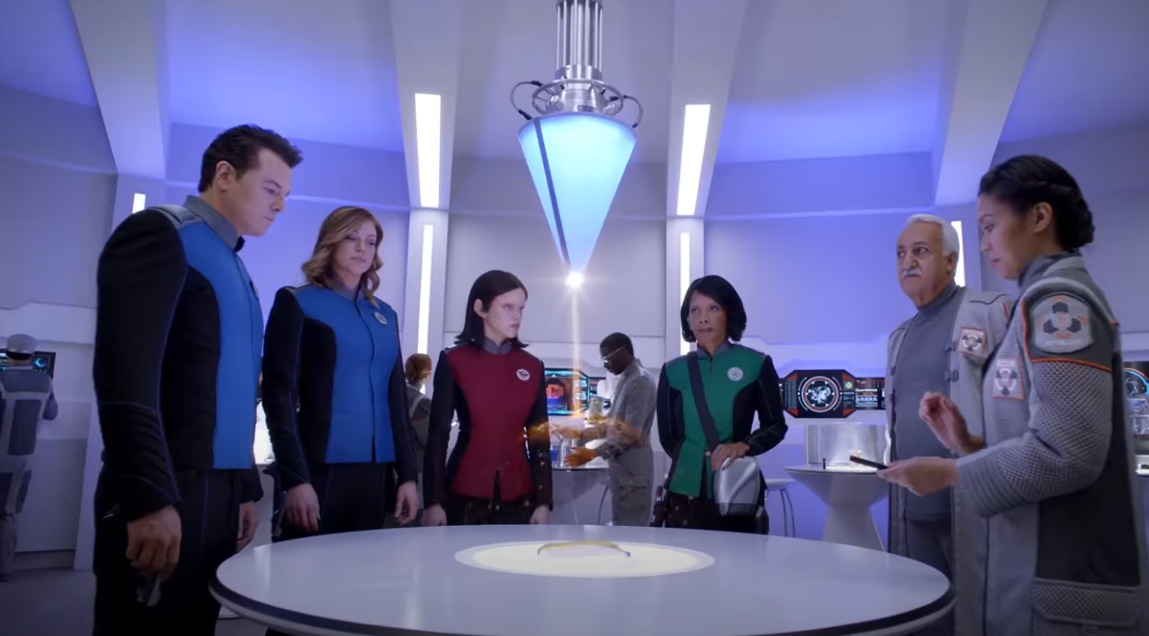 Are you looking forward to The Orville: New Horizons?