English actor and founder of the Reclaim party Laurence Fox has announced that he will be playing President Joe Biden’s son Hunter in an upcoming independent film titled My Son Hunter.

Produced by conservative Irish filmmakers Phelim McAleer and Ann McElhinney, who announced the film in March of this year, My Son Hunter aims to “tell the story of the Biden Family corruption.” 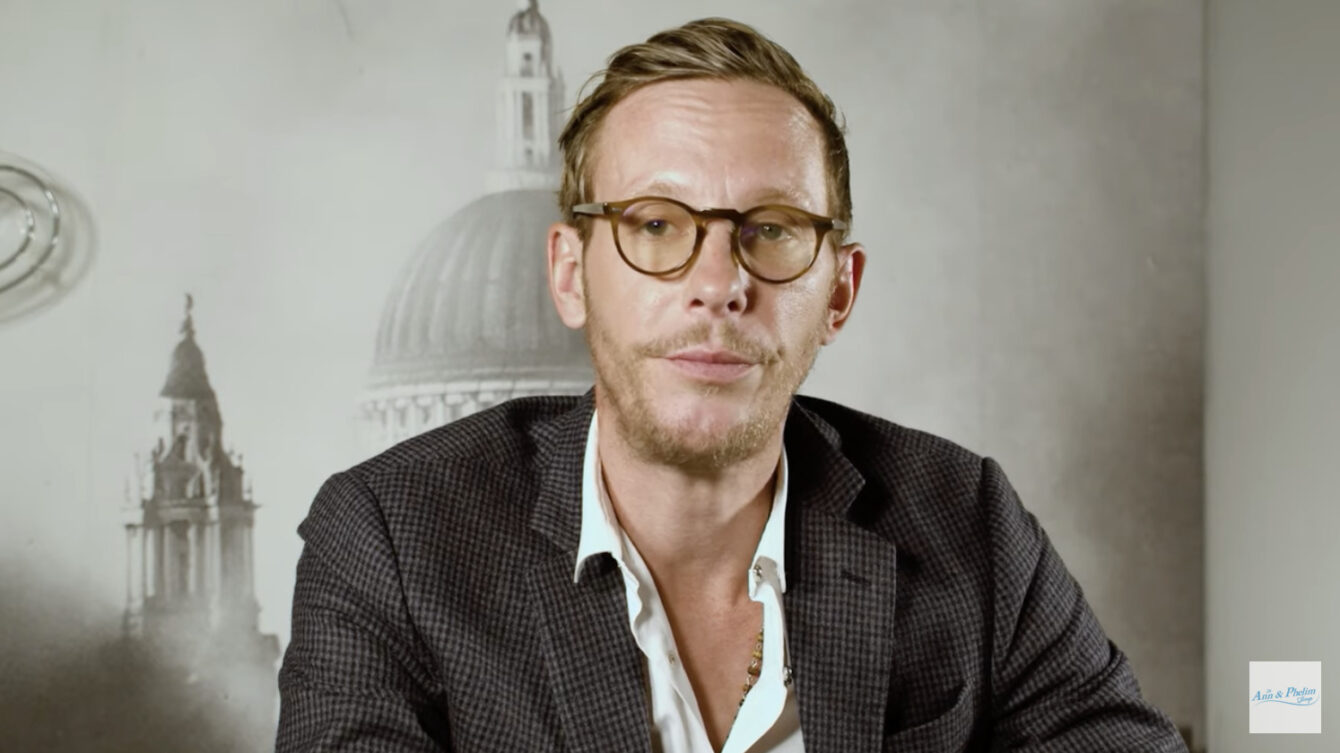 Sharing a clip on his personal Twitter account, Fox explained why he’s excited to play Hunter Biden in the upcoming independent project.

“I am so pleased to have been temporarily un-cancelled and asked to don my acting shoes once again to play #HunterBiden,” wrote the actor-turned-political leader on Twitter. “It is in no way a source of great pleasure to me that filmmakers are fighting back against the woke lecture that is modern drama.” 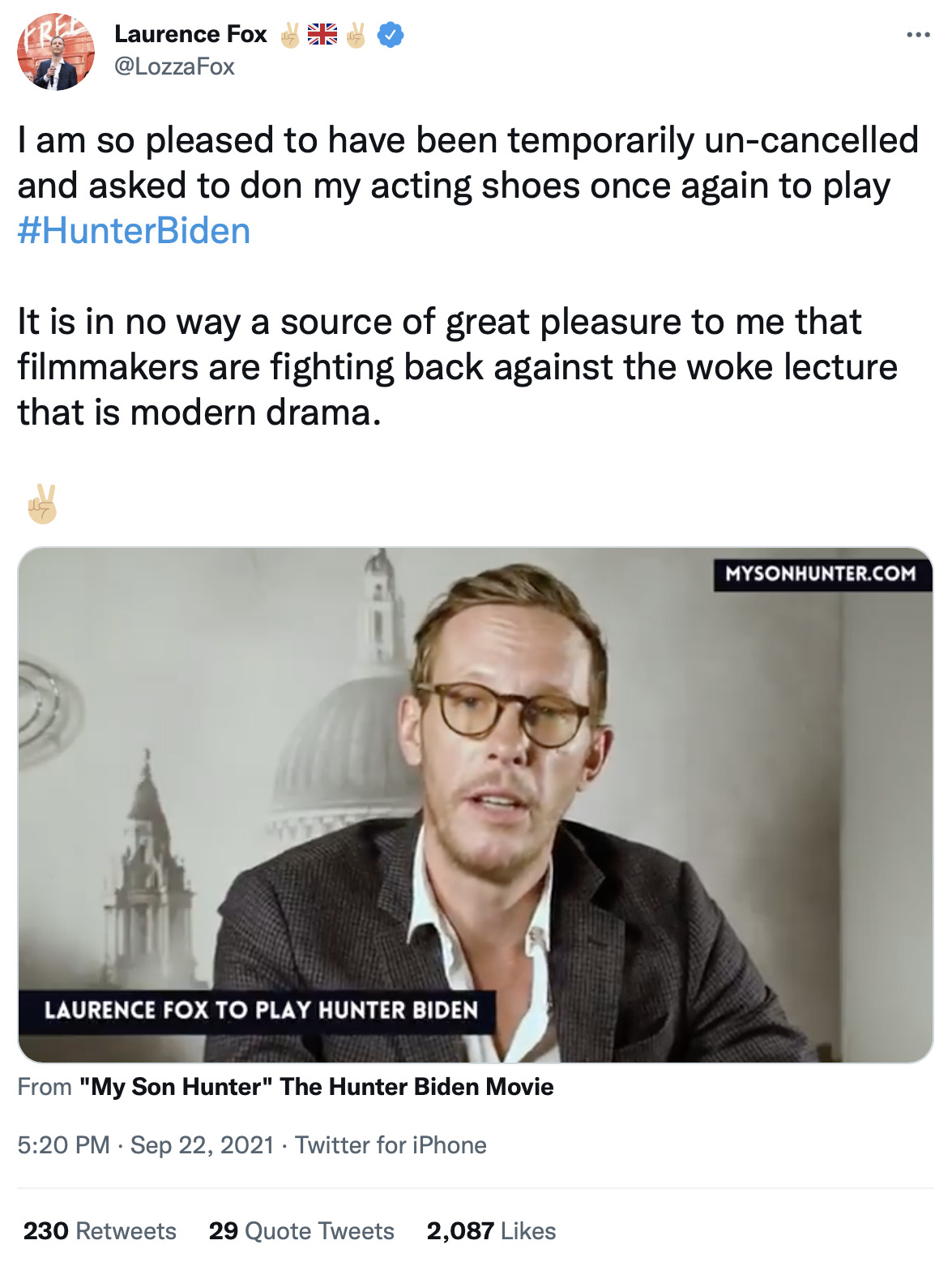 The actor then proceeded to explain that My Son Hunter is “a brilliant, surreal, and funny script,” adding that the reason why the film’s script will be so compelling is “mostly because it is true.”

Fox also reassured members of his political party that his role in the film did not mean he would be stepping back from his duties as party leader. For the time being, Deputy Leader of the Reclaim party Martin Daubney will be doing most of the work.

“But don’t worry, friends and foes, I’m not stepping back from my day job as leader of the Reclaim party,” Fox stated. “In fact, we will be making some exciting announcements in the next few weeks. But for the next few weeks I will be juggling two jobs at the same time and, therefore, the ever-valiant Martin Daubney will be keeping the ship steady until I return.” 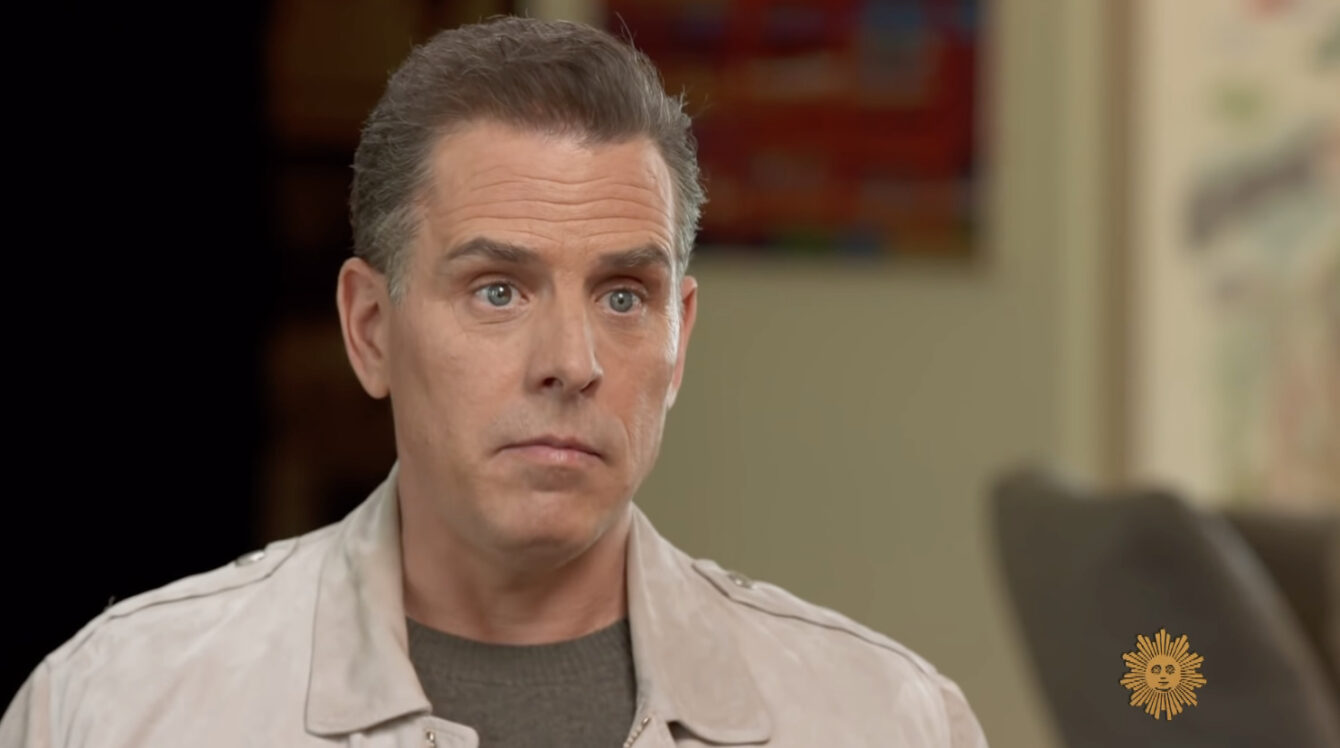 Laurence Fox then detailed how he took the role because “The Hunter Biden story fascinates me so much, especially the vigour with which the mainstream media continues to try and suppress it.”

“I couldn’t resist the offer to enter his world and tell his truth. So on one level, we are both being un-cancelled. Hunter’s story and Hunter’s truth can finally be told.”

“I wonder if I can still act,” Fox then jokingly noted, before adding that he’s “about to find out.” 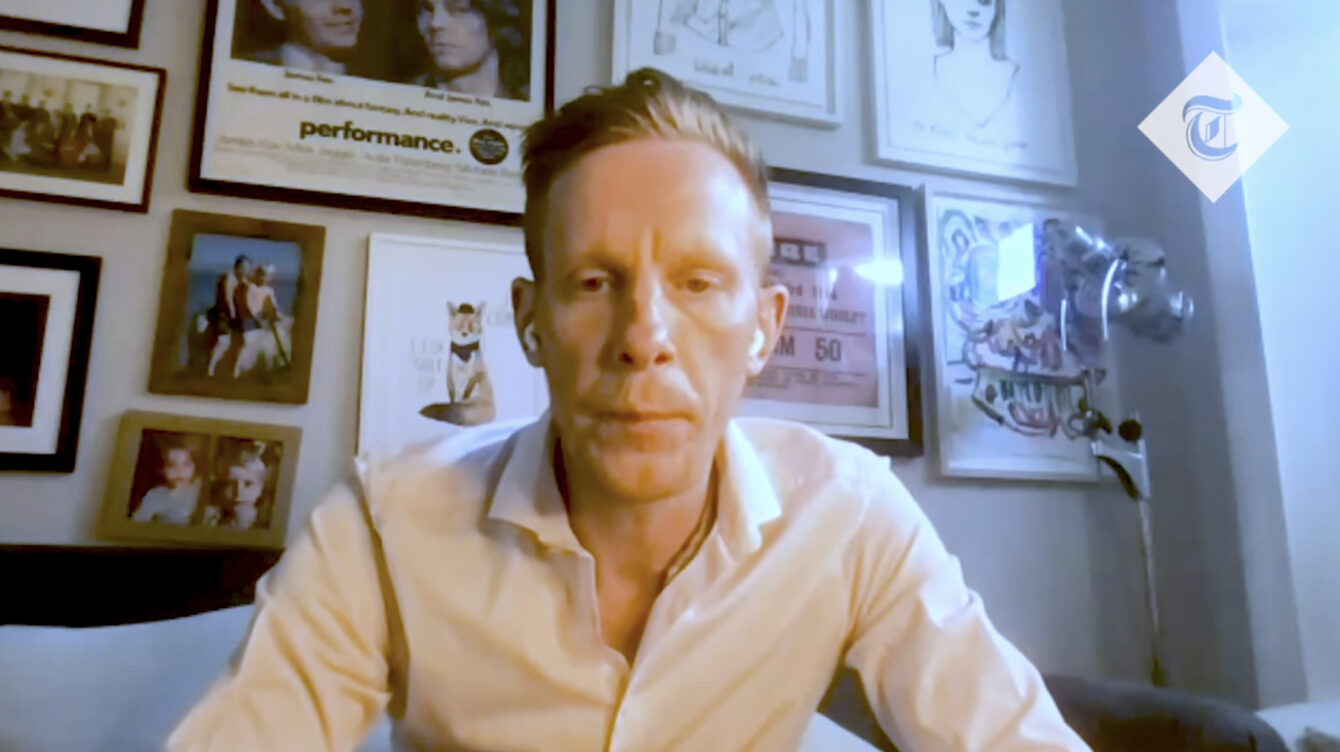 In regards to his repeated mentioned that he was previously cancelled, Fox is likely making allusion to an event that took place in November of last year.

According to The Independent, the Artists Rights Group, the agency that represented the English actor, came to the decision to drop Fox amid controversies stemming from alleged racist comments.

“I want to thank my acting agent who let me go on the phone just now for reaffirming exactly why I am doing what I’m doing,” Fox wrote on Twitter at the time. “Still waiting for a single example of anything I’ve ever said or done that could ever be deemed racist. We will reclaim freedom, fairness and common sense.” 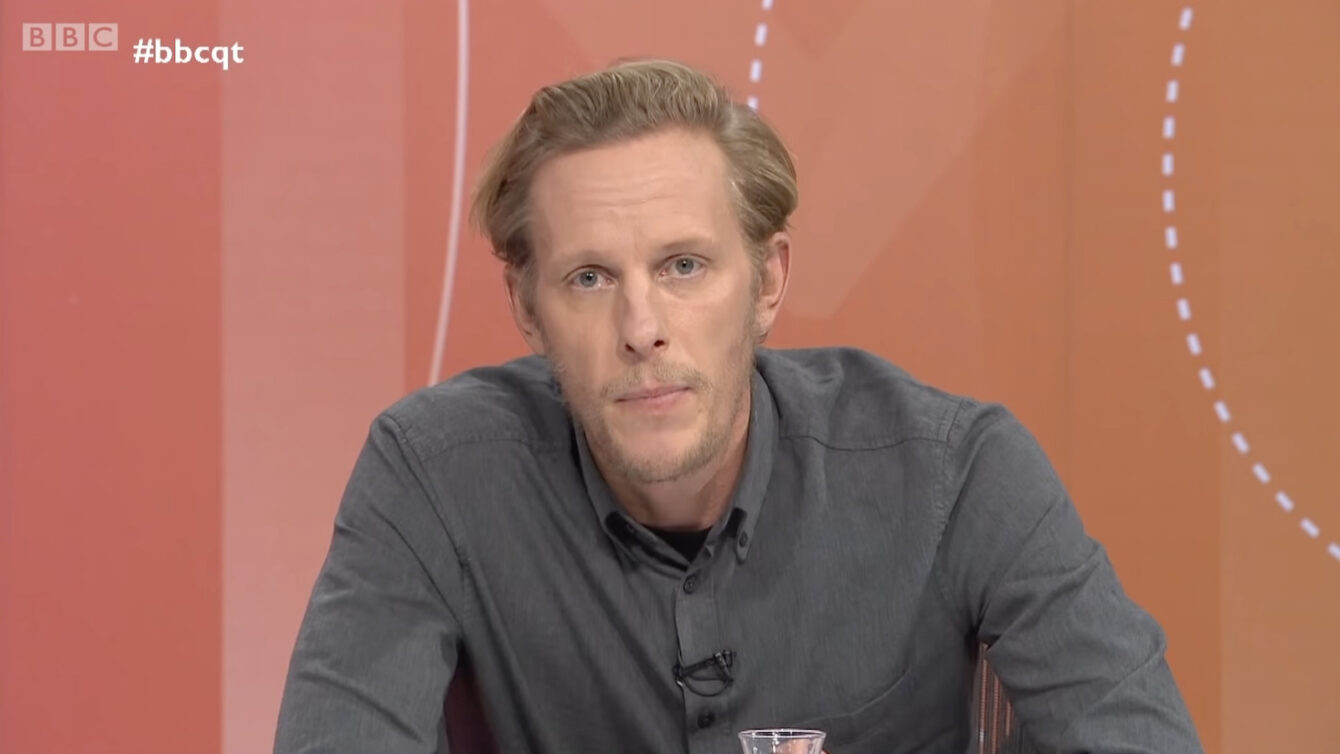 The cancellation attempts against him also may have stemmed from a January 2020 episode of BBC’s Question Time, wherein Fox was rebuked by a university lecturer and race ethnicity researcher for “refuting claims that the media’s treatment of [Duchess of Sussex] Meghan Markle was racially motivated.”

“We are the most tolerant, lovely country in Europe,” stated Fox. “It’s so easy to throw the charge of racism at everybody, and it’s really starting to get boring now.”

The university lecturer accused Fox of not understanding what Markle had been going through because he was “a white, privileged male,” to which the actor replied, “I can’t help what I am.”

“I was born like this,” argued Fox. “It’s an immutable characteristic. So to call me a white privileged male is to be racist. You’re being racist.” 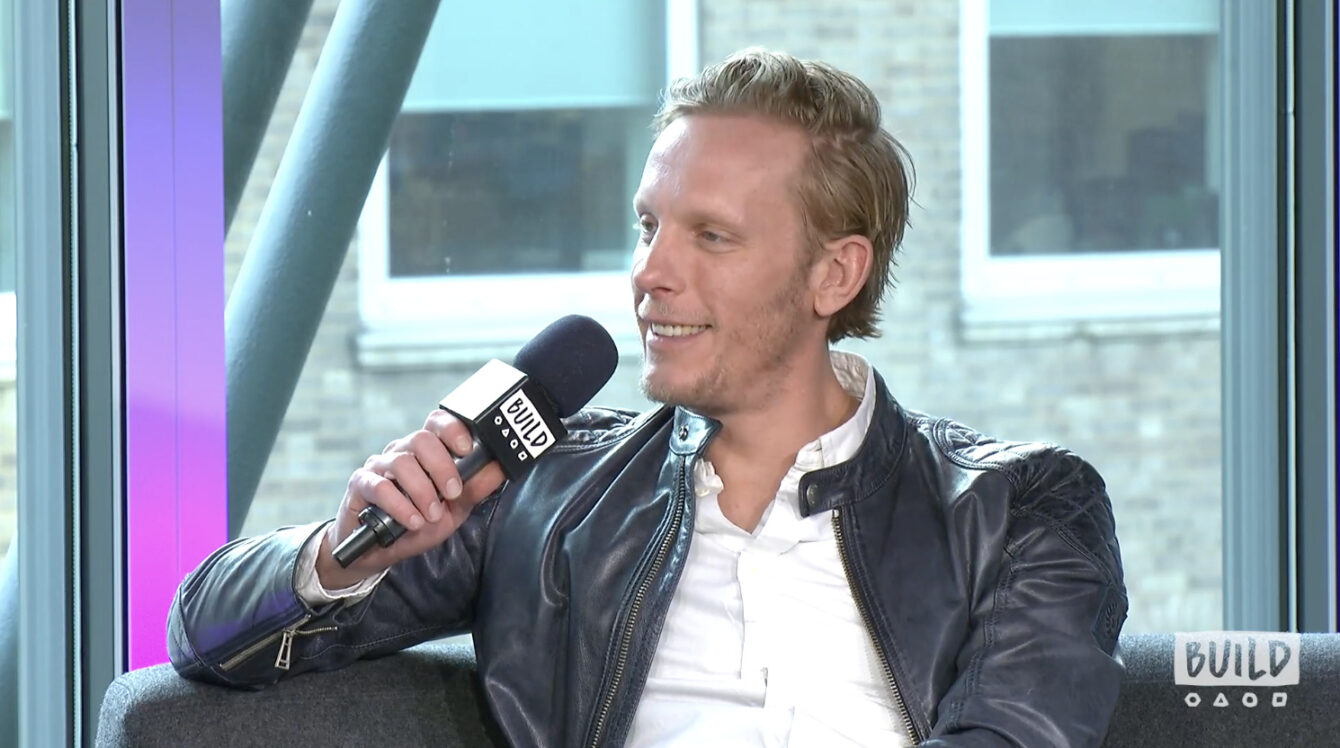 What do you make of Laurence Fox being cast to play Hunter Biden in the upcoming My Son Hunter film? Let us know your thoughts in the comments section down below or on social media.