Hot off the resounding worldwide success of last winter’s Demon Slayer: Kimetsu no Yaiba The Movie – Mugen Train, the next two arcs of the series’ television anime adaptation – including its canonical second season – have officially received a Western simulcast release schedule courtesy of Crunchyroll. 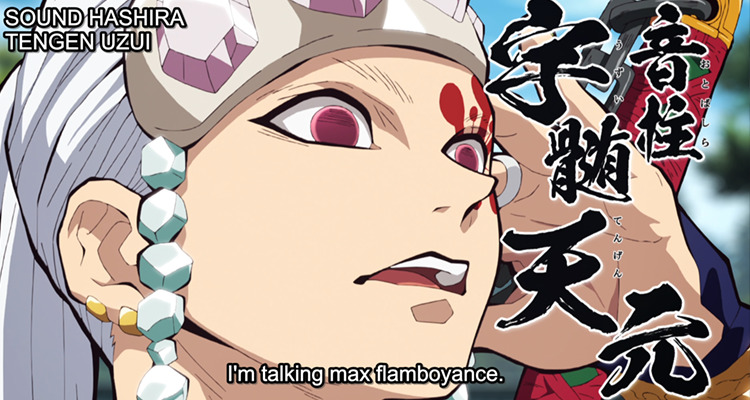 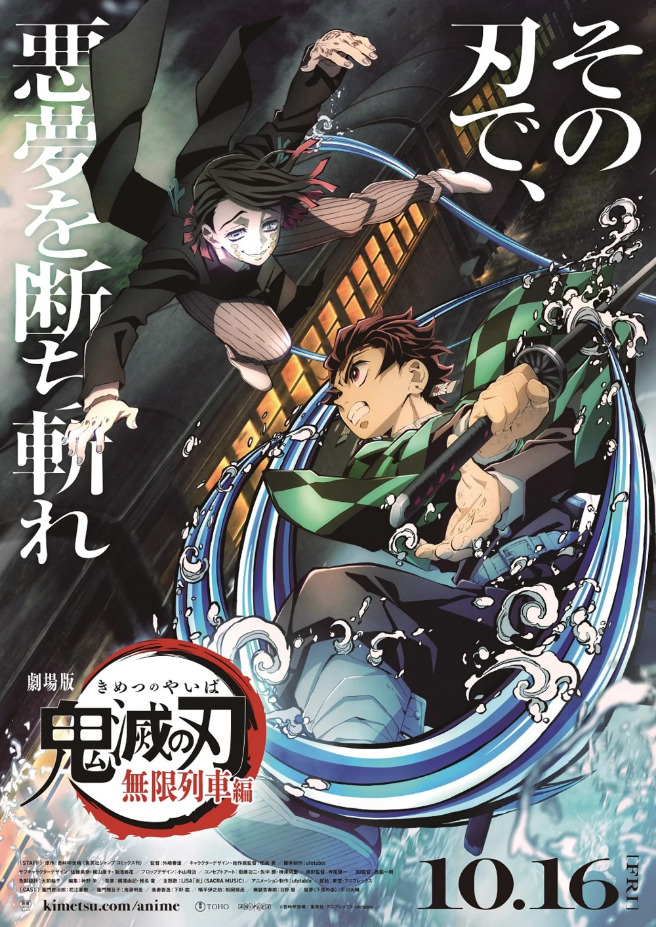 Additionally, this serialized rebroadcast of the film’s storyline “will all connect the Tanjiro Kamado, Unwavering Resolve Arc with the Entertainment District Arc, featuring a never-before-seen original episode of Kyojuro Rengoku taking on a new mission on the way to the Mugen Train.”

In honor of its rebroadcast, which serves as a sort of ‘Season 1.5’ to the overall anime, the Mugen Train Arc received its own key visual: 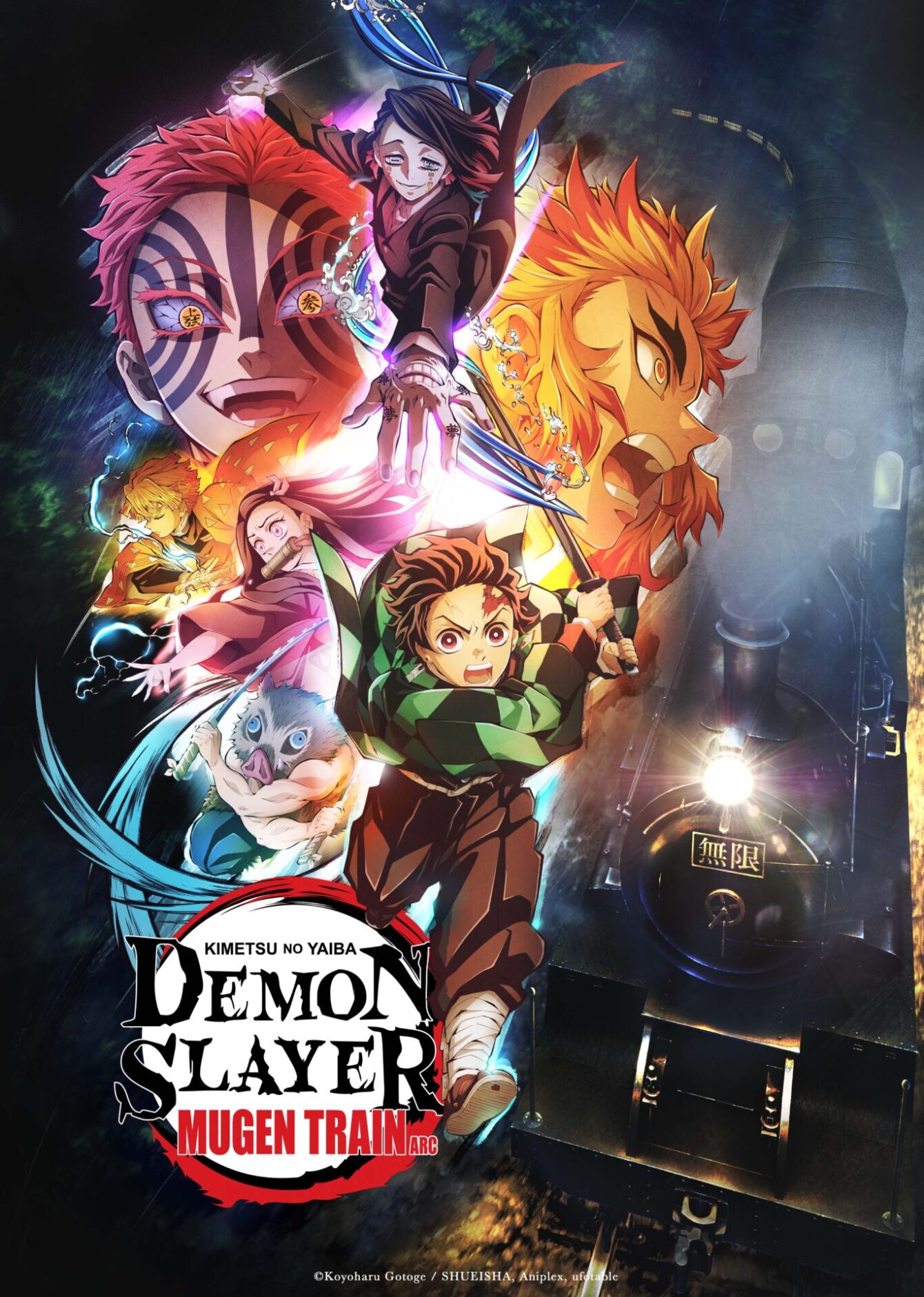 Then, on Sunday, December 5th, Crunchyroll will stream the hour-long premiere of Demon Slayer’s second season, which will adapt the aforementioned Entertainment District Arc and see Tanjiro, Inosuke, and Zenitsu team up with the Sound Hashira, Tengen Uzui, to take on the Upper Rank Six demoness known as Daki.

The key visual for the Entertainment District Arc can be seen below: 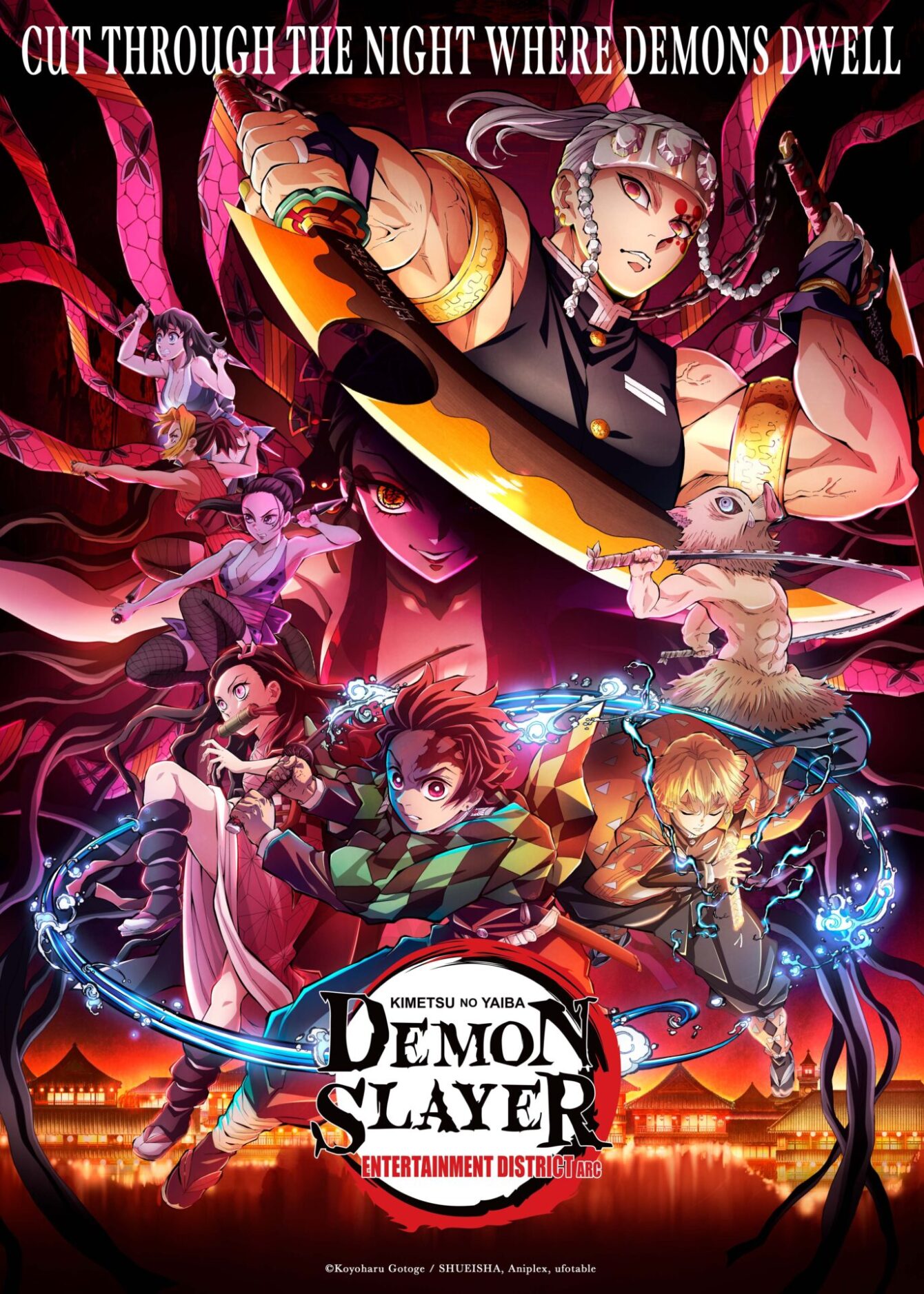 For fans who want to catch up on the series that managed to set the international box office aflame, the subbed version of the series’ first season – Demon Slayer: Kimetsu no Yaiba Tanjiro Kamado, Unwavering Resolve Arc – is currently available to stream on Crunchyroll.