Legendary character actor Malcolm McDowell recently admitted that while his lengthy resume is part of cinema history, he might have grown soft in his old age. 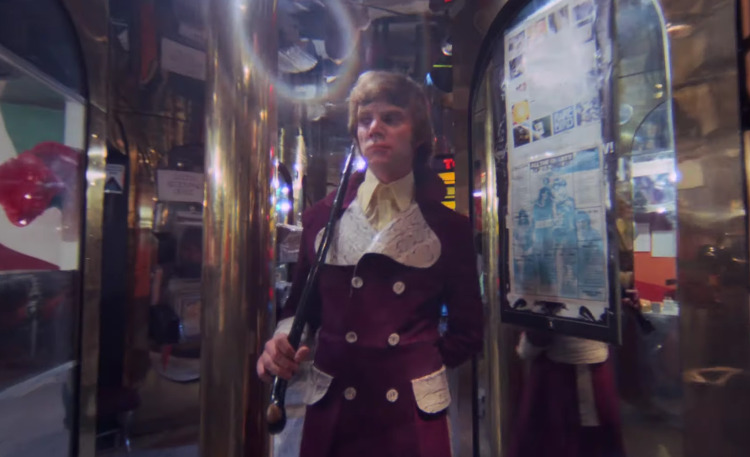 The star of such controversial films as the cult hit A Clockwork Orange told Yahoo in a new interview that he’s not interested in watching the Stanley Kubrick picture one more time because, “To be honest, I really couldn’t really stomach watching it again.”

However, rather than disgust with the material, it sounds more like he’s tired of being roped into watching something he experienced making for the umpteenth time. “I mean, give me a break here. It’s still the same movie,” he said. “It may look a little sharper, the color [might] be a little brighter, but it’s still the same movie.”

He would add he is usually forced to watch it as part of the festivities at the Cannes Film Festival.

“A lot of times it’s been at some festival and I’m stuck watching it,” he continued. “The last time I was stuck watching it was a the Cannes Film Festival, sitting next to one of the head honchos of Warner Bros. because we were celebrating the 40th anniversary.”

However, it seems he must not have been invited to Canne this year, as he added, “Thank god we don’t have to go to Cannes because I’d be stuck up there watching it again.”

Yet, in clarification, McDowell also expressed gratitude for his chance to take part in making such an iconic film, saying, “I’m thrilled to be a part of it. I mean, my god, it’s cinema history. Not many actors in their careers can have such an experience.” 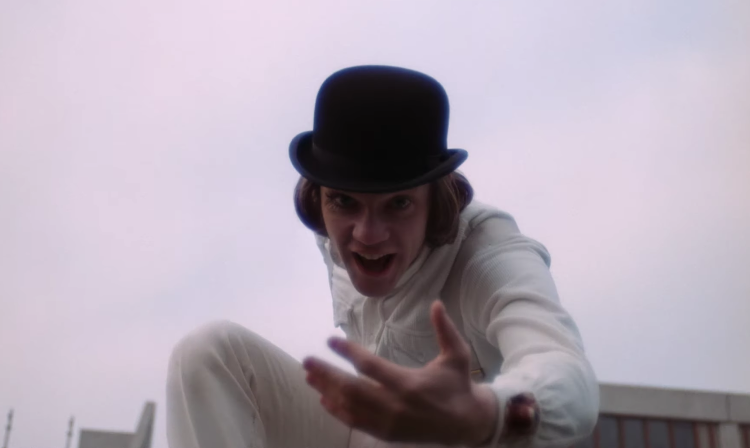 Based on an Arthur Burgess novel which took its its title from the British slang term for someone drunk or out of sorts, the experience that was A Clockwork Orange became a lightning rod for scandal and savaging by critics.

People didn’t care for main lad Alex DeLarge (McDowell) and his gang of Droogs going about assaulting and traumatizing people, to the point where the film was so divisive was that it was withdrawn from circulation by Kubrick himself in England a few years shy of the infamous Video Nasties list.

“I just thought it really made copy,” McDowell recalled of that phase in Orange’s chronicle. “It was just something for the tabloids to have fun with. Whether or not a film really makes any difference to what’s really going on, socially.” 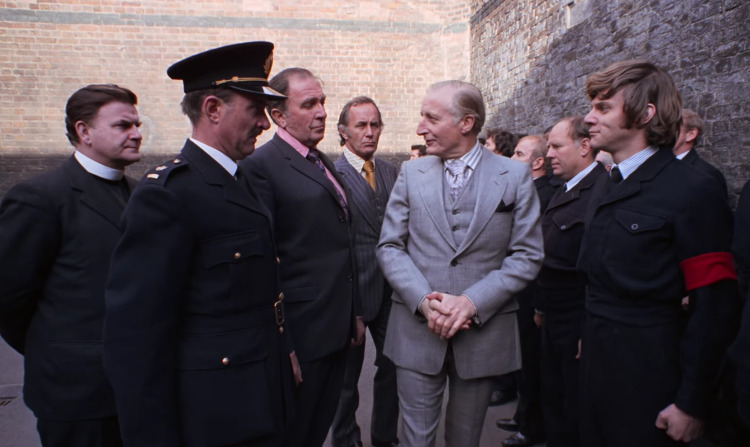 McDowell also noted that he doesn’t think A Clockwork Orange deserves the reputation it got and is very much against its censorship by people maligning it as a negative influence or a supposed inspiration for an assassin.

“What I did hear is that the guy [Arthur Bremer, who shot Alabama governor George Wallace in 1972] had watched the movie,” McDowell said. “And he kind of got obsessed with it. You know, you don’t want to hear that.”

Nevertheless, he continued, “But psychos are psychos. You don’t know what’s going to set them off. It could be a black cat crossing a road… Did I feel any responsibility? Absolutely not. We made a movie that was reflective of the times we lived in. Anything else would’ve been a form of censorship.” 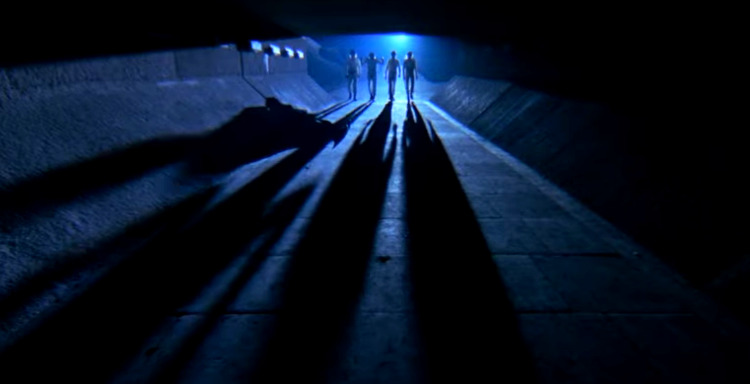 Related: Denzel Washington Encourages People To Pray And Remember That “Strength, Leadership, And Patience” Are “God’s Gift To Us”

As for the critics who dragged Clockwork Orange for being right-wing and fascist upon its release, McDowell said, “[That] was really utterly ridiculous. People got carried away with it. I understand why. Because the protagonist, who is an immoral man, you kind of root for him. That’s hard for some people to stomach.”

In the end, the actor feels the movie is ultimately about free will – something that’s increasingly hard for certain people to stomach today. “It’s about the freedom of man to choose about which path he desires to take,” the actor asserted. “It may be an immoral one or it may be a moral one, but I think we should have the freedom of choice.” 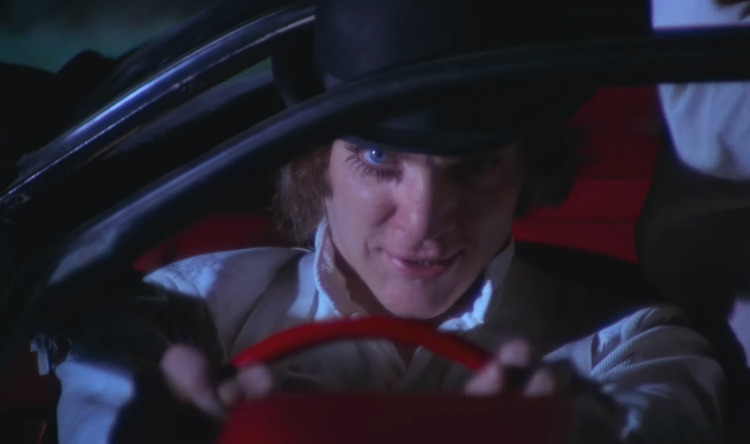 So what is the big deal with A Clockwork Orange now? It’s just been released on 4K Ultra HD.

Choose to accept that or not on the path you take, you can own it in that format, even if you’re like Malcolm McDowell and tired of seeing it.

What do you make of McDowell’s comments? Let us know your thoughts on social media or in the comments down below!