Another Hollywood casting announcement, another race swap, as AMC has revealed that actress Bailey Bass will portray the young orphan Claudia in their upcoming Interview With The Vampire Series. 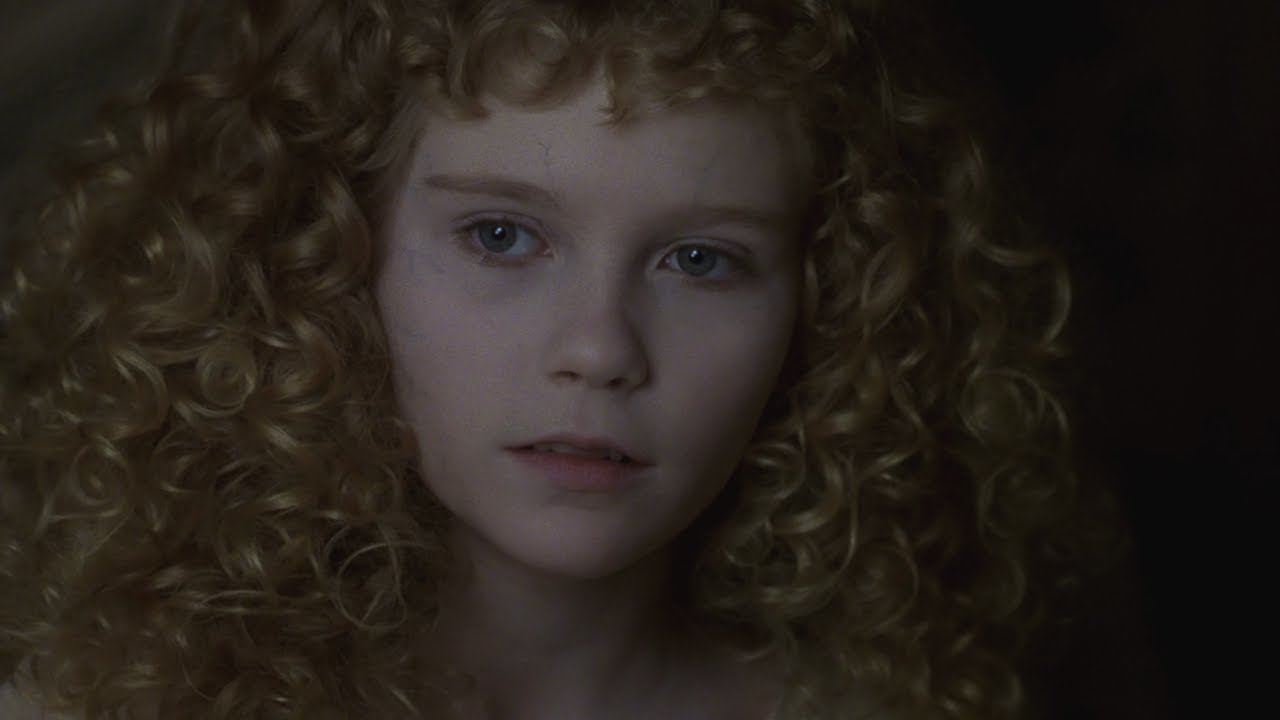 “Beyond excited to play Claudia and join the Interview with the Vampire family,” she added.

With her appearance in the series, the young Bass will succeed Kirsten Dunst, who portrayed the five-year old vampire in the 1994 adaptation of Anne Rice’s original novel. 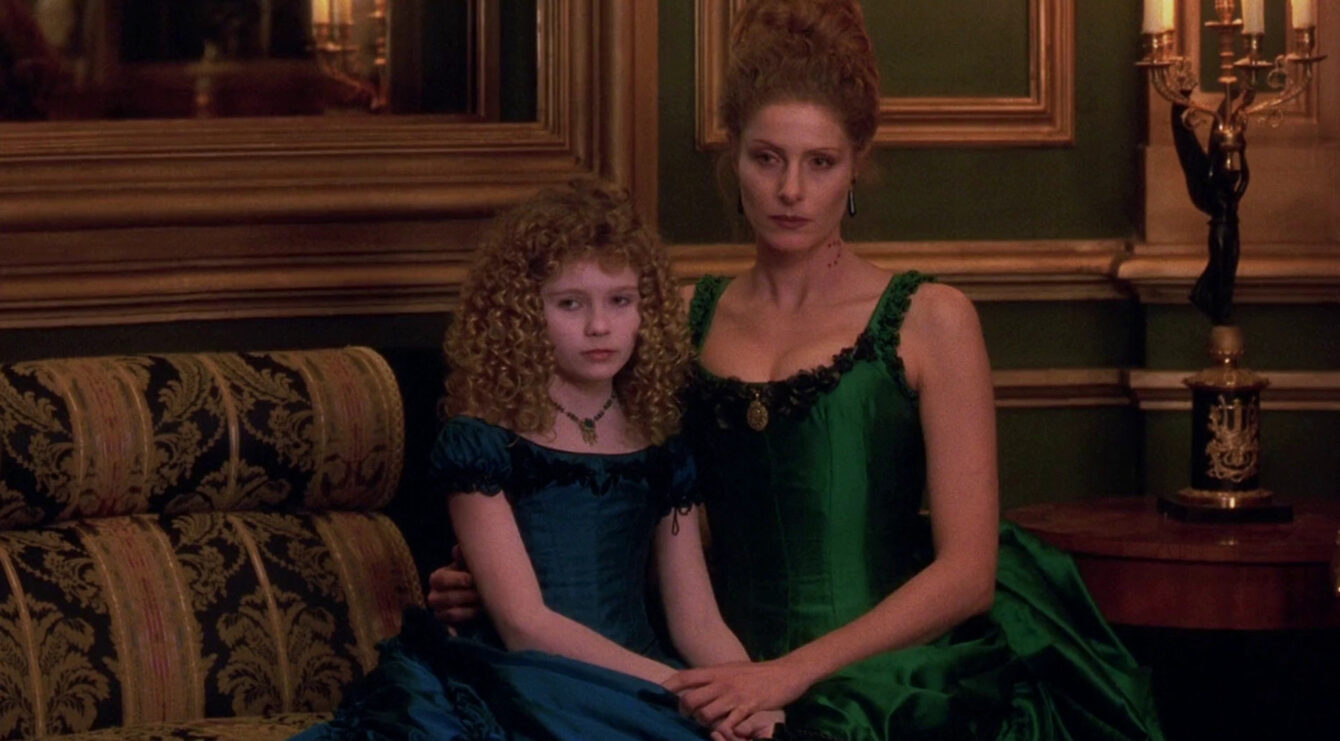 As noted above, Bass’ casting marks yet another case of a character who was originally conceived as white being race swapped and portrayed by a non-white actor.

In Anne Rice’s novel, “Interview With The Vampire,” Rice describes Claudia, “Her chest barely moved with her breath, and one small hand was tangled in her long, gold hair.”

In a separate passage she writes, “An endless train of dressmakers and shoemakers and tailors came to our flat to outfit Claudia in the best of children’s fashions, so that she was always a vision, not just of child beauty, with her curling lashes and her glorious yellow hair, but of the taste of finely trimmed bonnets and tiny lace gloves, flaring velvet coats and capes, and sheer white puffed-sleeve gowns with gleaming blue sashes.” 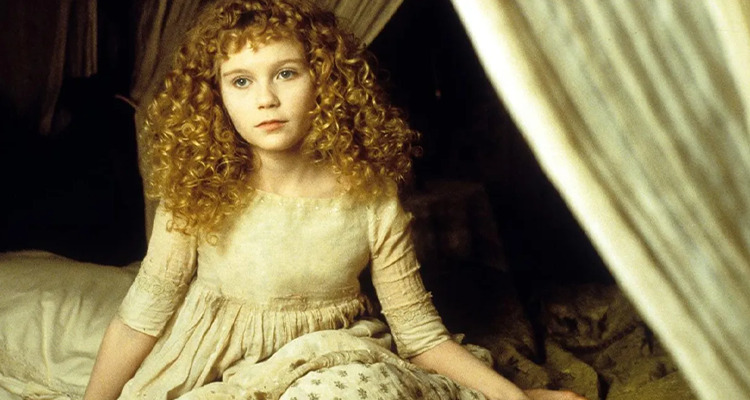 Claudia will not be the only vampire to receive a race swap in AMC’s upcoming television adaptation of Rice’s celebrated novel, as it was previously announced that Louis de Pointe du Lac, portrayed by Pitt in the 1994 film, will be played by Game of Thrones actor Jacob Anderson.

While the disappointing nature of this casting does not reflect on Bass’ person or acting abilities, it does stand as a betrayal to fans who wished to see the story they’ve come to know and love depicted as accurately as possible.

What do you make of Bass’ casting? Let us know your thoughts on social media or in the comments down below!

**Editor’s note: This article has been updated. It previously described Claudia as a redhead. Claudia had golden hair in the novel and in the 1994 film. Madeleine had dark-red hair.**