The Mandalorian and The Boys actor Giancarlo Esposito recently made his opinions about unvaccinated people crystal clear.

Esposito, who plays Moff Gideon in The Mandalorian and Stan Edgar in The Boys, spoke with The Hollywood Reporter about individuals who are unvaccinated.

He said, “If you don’t want to vaccinate, go to a small island and sequester yourself.”

Esposito then added, “You’re saying ‘F*** you’ to all you other human beings. We all have to do it if we want to live.”

“I don’t understand how people don’t vaccinate. For me, I’ve lost dear friends, so I know it’s real. Not only in Europe but in America, friends who were completely healthy and uncompromised,” he continued.

The Better Caul Saul actor then declared, “The vaccine is the answer. I’m not downing anyone who doesn’t want to vaccinate. Don’t work. Go ride it out somewhere where you’re not going to compromise anyone else if you get it.”

However, the vaccine doesn’t actually prevent individuals from getting COVID-19. The American Association For The Advancement of Science (AAAS) Science Mag reported back in August, “[Israel] is now logging one of the world’s highest infection rates, with nearly 650 new cases daily per million people.”

They added, “More than half are in fully vaccinated people, underscoring the extraordinary transmissibility of the Delta variant and stoking concerns that the benefits of vaccination ebb over time.” 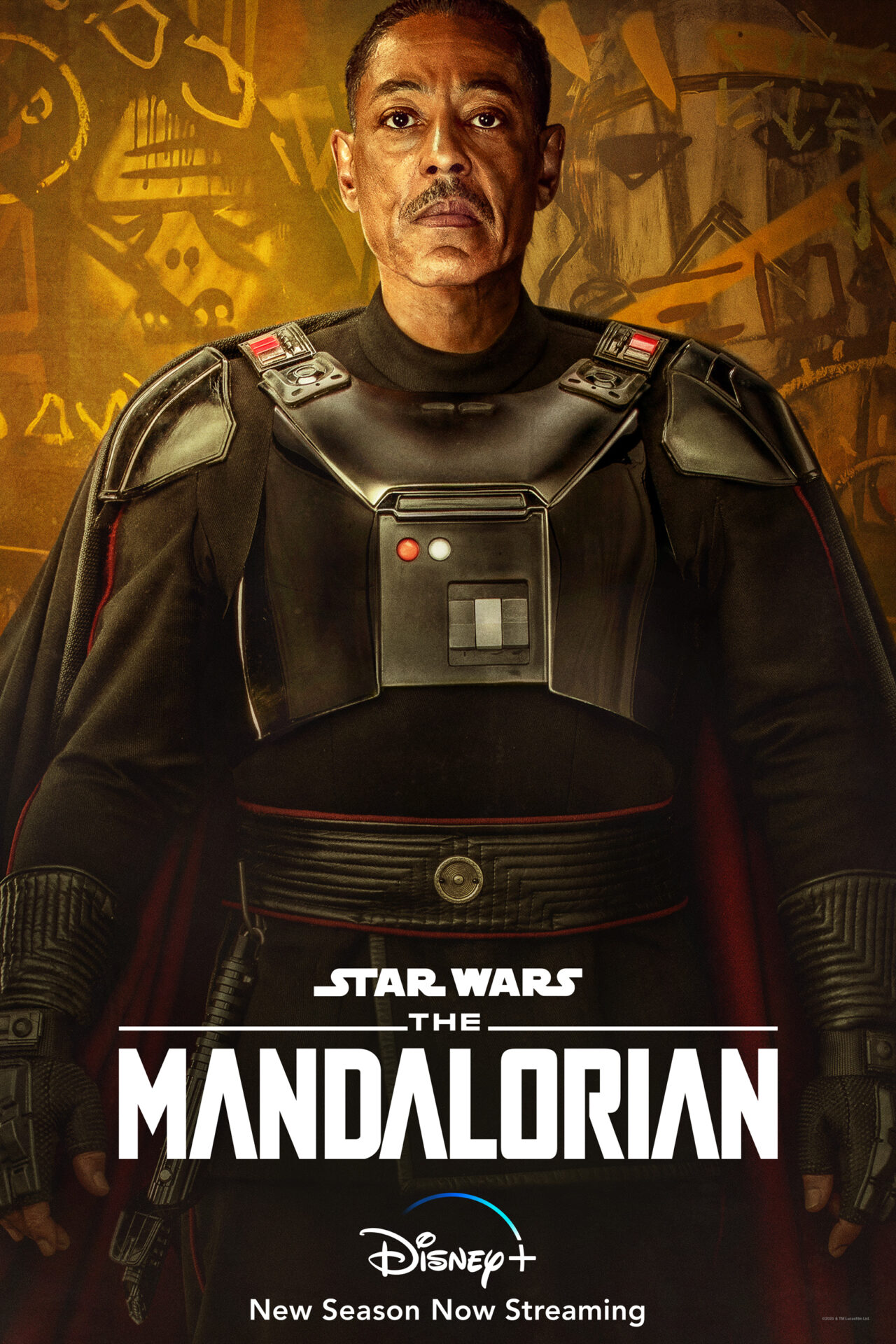 Uri Shalit, a bioinformatician at the Israel Institute of Technology told the magazine, “There are so many breakthrough infections that they dominate and most of the hospitalized patients are actually vaccinated.”

He added, “One of the big stories from Israel [is]: ‘Vaccines work, but not well enough.’”

The Centers for Disease Control (CDC) also admits, “Infections happen in only a small proportion of people who are fully vaccinated, even with the Delta variant. When these infections occur among vaccinated people, they tend to be mild.”

They add, “If you are fully vaccinated and become infected with the Delta variant, you can spread the virus to others.”

Barron’s also reports that “A real-world study published in a leading medical journal reported that the efficacy of Pfizer and BioNTech’s Covid-19 vaccine against infection dropped over the course of five months.”

They add, “Effectiveness against infections was 88% during the first month after a person was vaccinated, but dropped to 47% after five months, according to the study. The authors said that the spread of the Delta variant wasn’t responsible for the drop in efficacy against infection over time.” 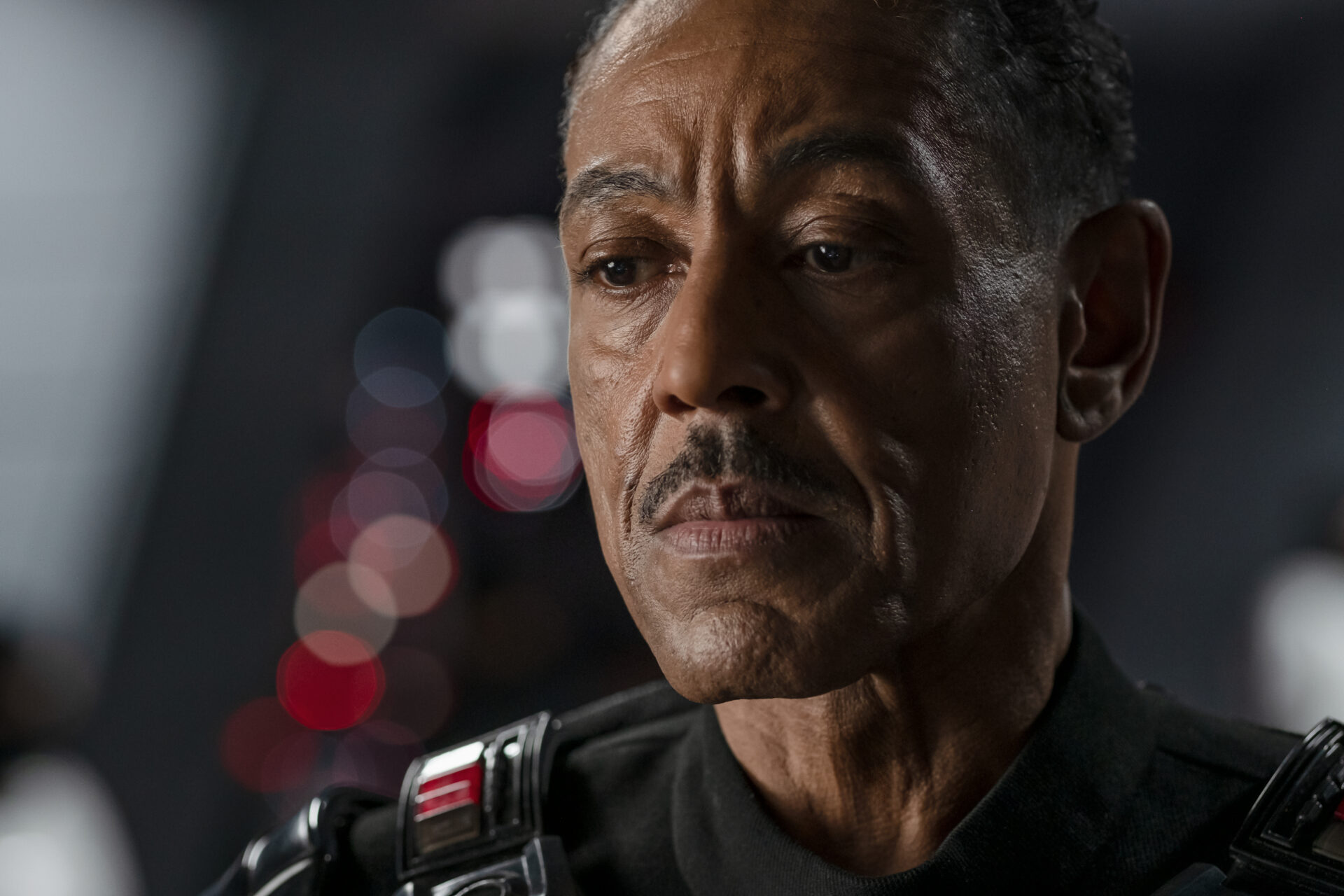 Giancarlo Esposito is Moff Gideon in THE MANDALORIAN, season two, exclusively on Disney+

On top of this, Project Veritas recorded Pfizer biochemist and scientist Nick Karl claiming, “When somebody is naturally immune, like, they got COVID… they probably have better, like, not better, but more antibodies against the virus. Because what the vaccine is – is, like I said, that protein – that’s just on the outside. So it’s just one antibody against one specific part of the virus.”

“When you actually get the virus, you’re going to start producing antibodies against, like, multiple pieces of virus – and not only just like that outside portion, like the inside portion, the actual virus. So, your antibodies are probably better at that point than the vaccination,” he stated.

Dilks added that she died from a “vaccine-induced thrombotic thrombocytopenia” which is described by the National Heart, Lung, and Blood Institute as “a rare blood disorder. In TTP, blood clots form in small blood vessels throughout the body. The clots can limit or block the flow of oxygen-rich blood to the body’s organs, such as the brain, kidneys, and heart.”

Giancarlo Esposito is Mof Gideon in the Disney+ series THE MANDALORIAN.

The Seattle Times reported on October 5th that “a King County woman in her late 30s has become the first person in Washington state to die from a rare blood-clotting syndrome after receiving the Johnson & Johnson COVID-19 vaccine.”

They added, “The woman’s cause of death was thrombosis with thrombocytopenia syndrome (TTS), a condition researchers have said is a rare but ‘potentially serious adverse event in people who received the J&J vaccine,’ the [U.S. Centers for Disease Control and Prevention] statement said. TTS is known as blood clots with low platelets, according to the CDC.”

What do you make of Giancarlo Esposito’s comments?